A MIRACLE baby was today rescued from a plane crash impact area in Pakistan on live TV.

The baby emerged wriggling in the arms of an emergency aid worker behind a reporter who was covering the crash which has killed at least 38 people in Karachi. 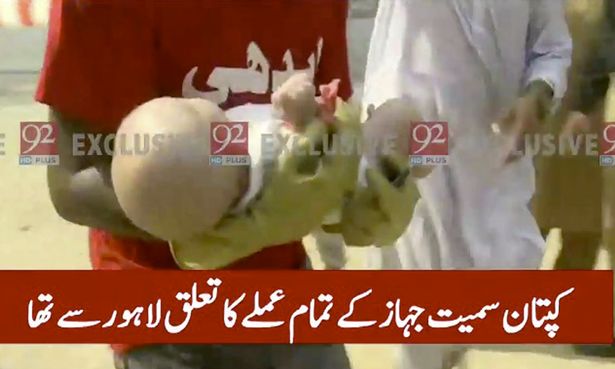 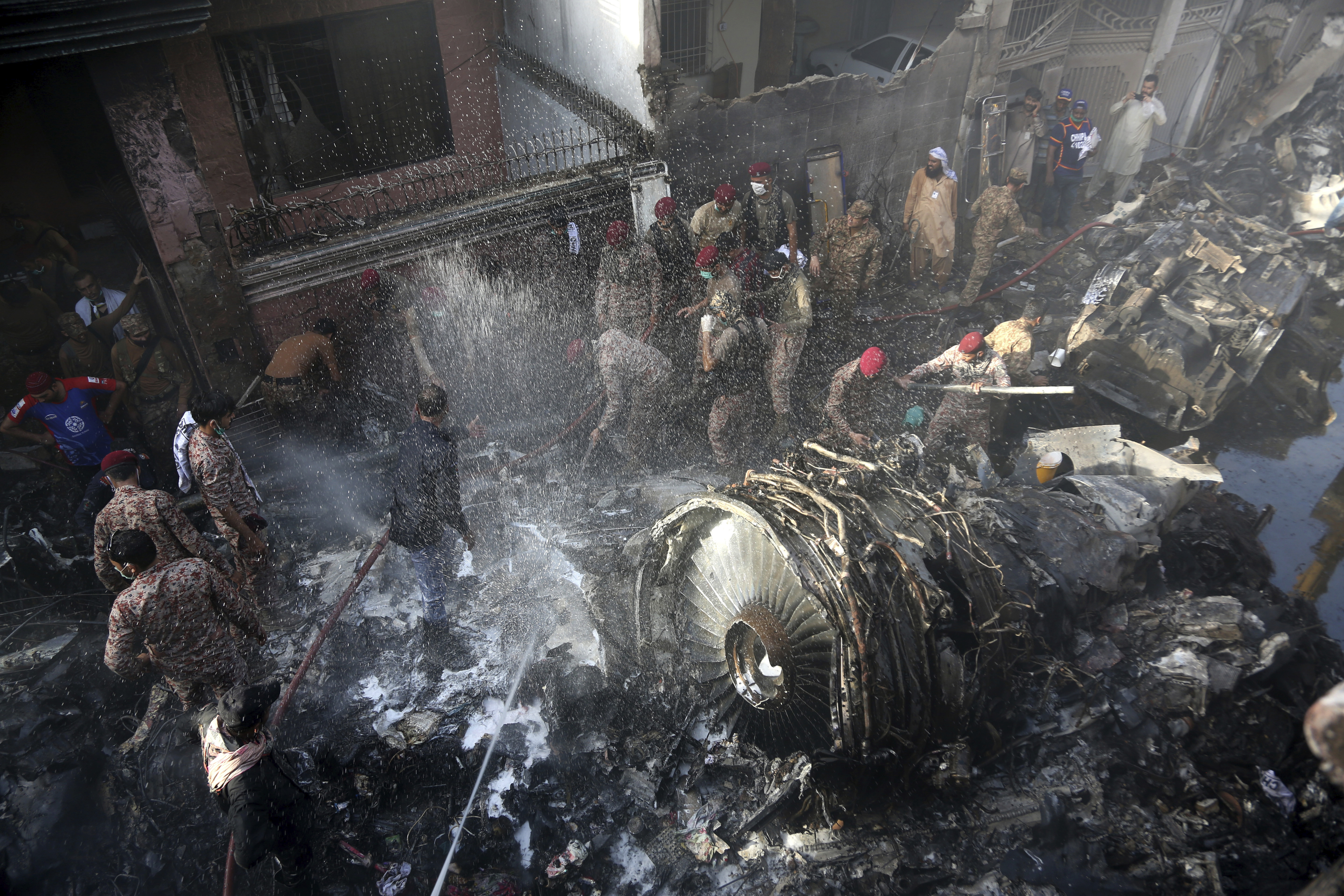 The baby, from a family in the community, was buried under rubble from the plane which was carrying 99 passengers and eight crew members.

At least two other survivors are now confirmed to have escaped the disaster.

And a third may also have managed to escape with their life, according to Sky News.

One of the confirmed survivors was Zafar Masood, president of the Bank of Punjab, the Sindh provincial government said.

The bank said he had suffered some fractures but was "conscious and responding well".

Footage showed a man believed to be Masoud, who was in seat 1C, being pulled from the wreckage as it was engulfed by flames, Sky reports.

A total of 17 dead and six wounded people have been brought to the nearby Jinnah Hospital.

According to witnesses, the aircraft circled the airport two or three times before plummeting into the residential area and destroying several buildings at 2.45pm local time today.

The pilot made one aborted landing attempt before reporting a technical problem, according to local media reports.

One senior civil aviation official said it appeared the plane had been unable to lower its wheels for landing due to a technical fault, but it was too early to determine the cause.

Pictures emerging from the scene show bodies being carried away from the wreckage by emergency workers.

The civil aviation authority said eight staff and 99 passengers were on the Airbus A320.

Pakistani model Zara Abid, who has nearly 80,000 Instagram followers, is believed to be one of the victims on the doomed aircraft.

It has been reported that the social media star is missing and that her parents are desperately trying to contact her.

“Prayers & condolences go to families of the deceased." 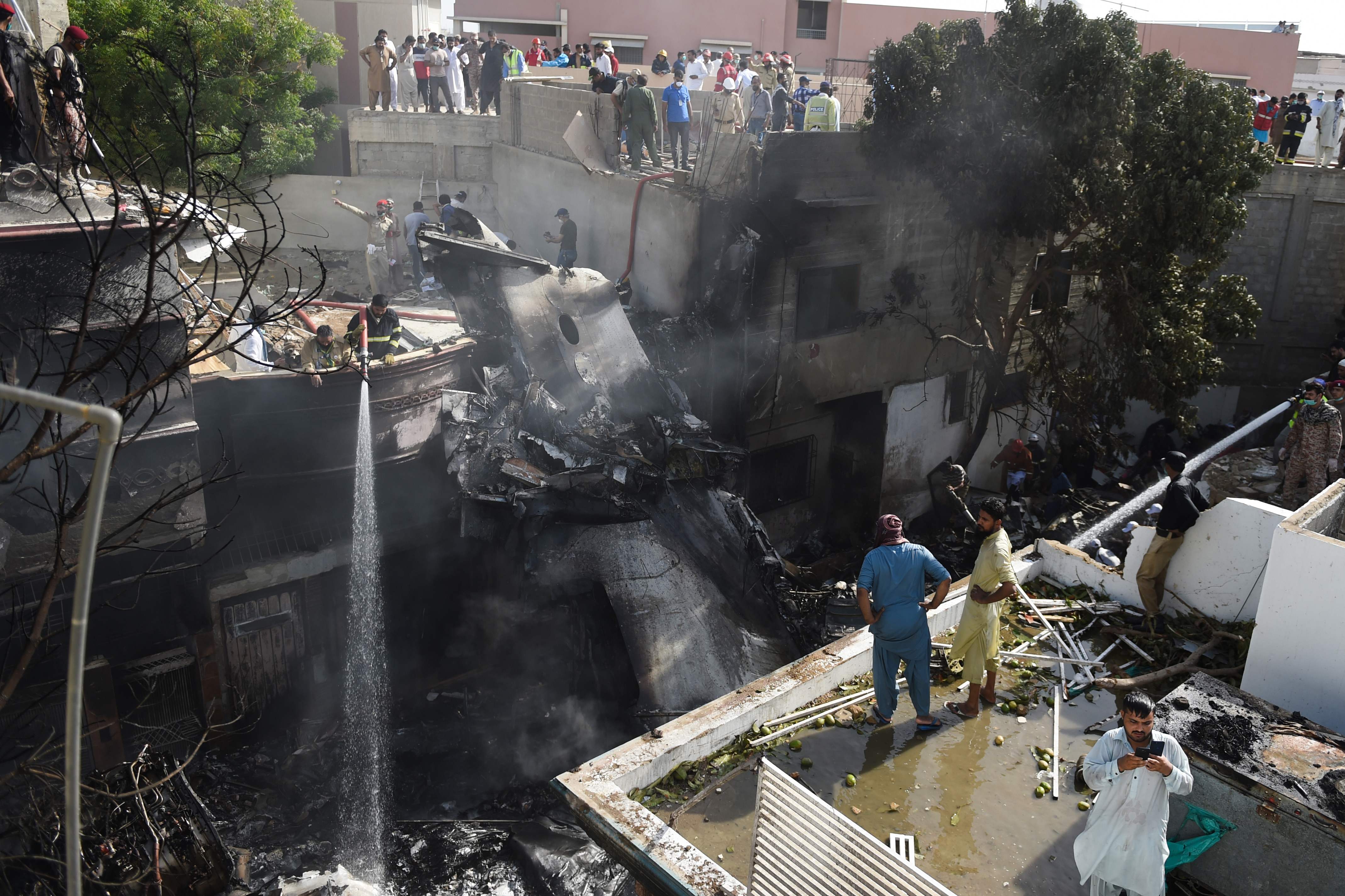 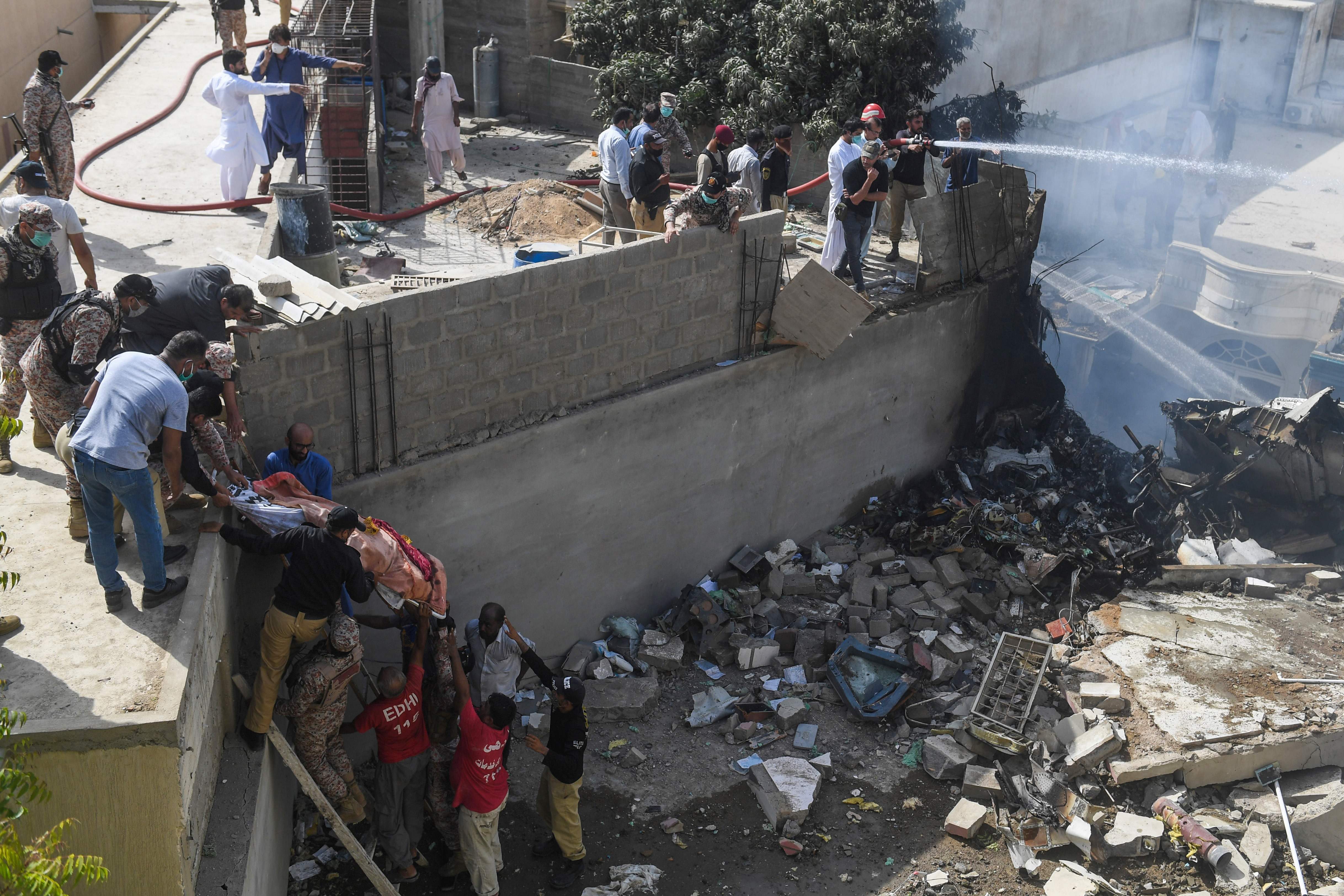 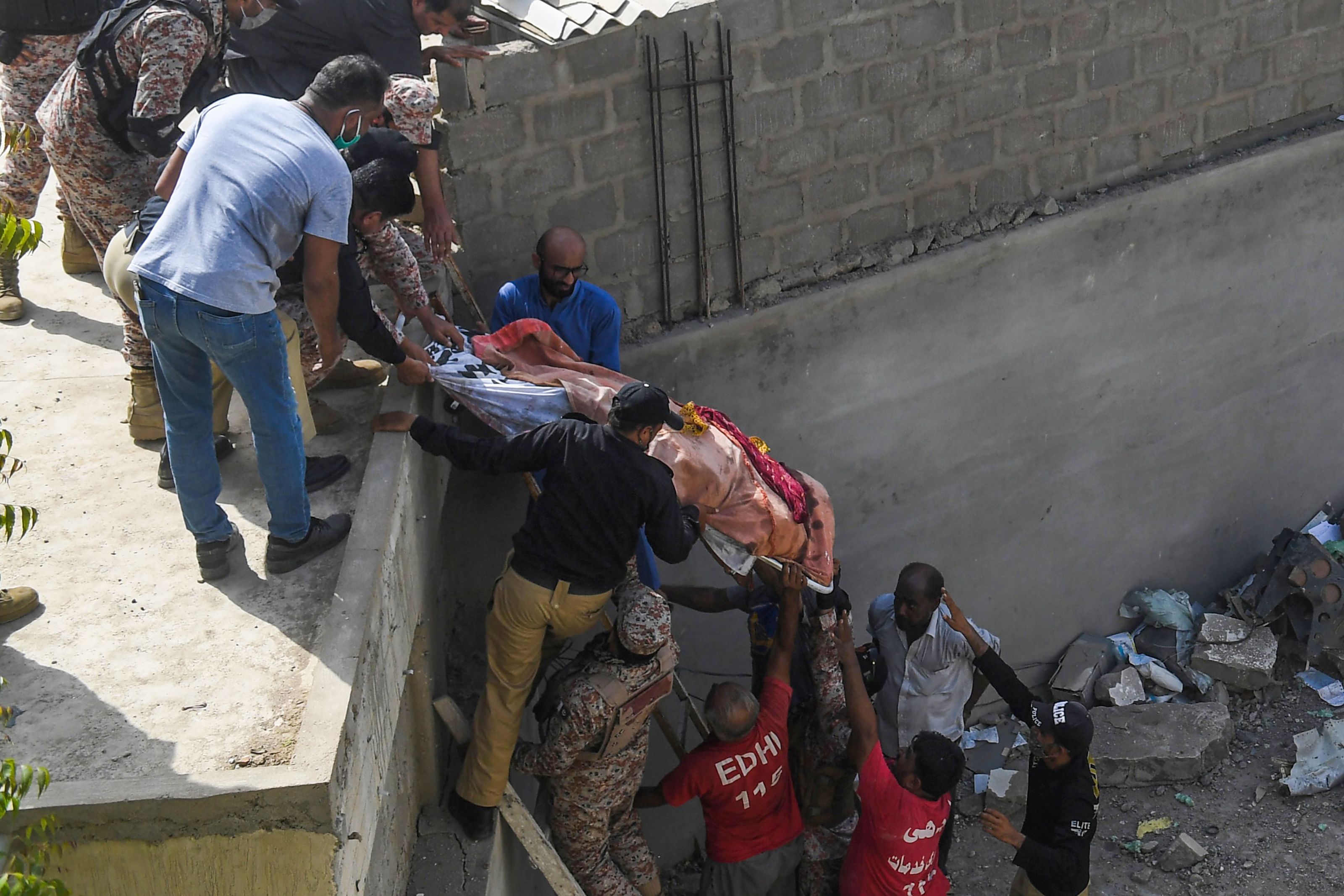 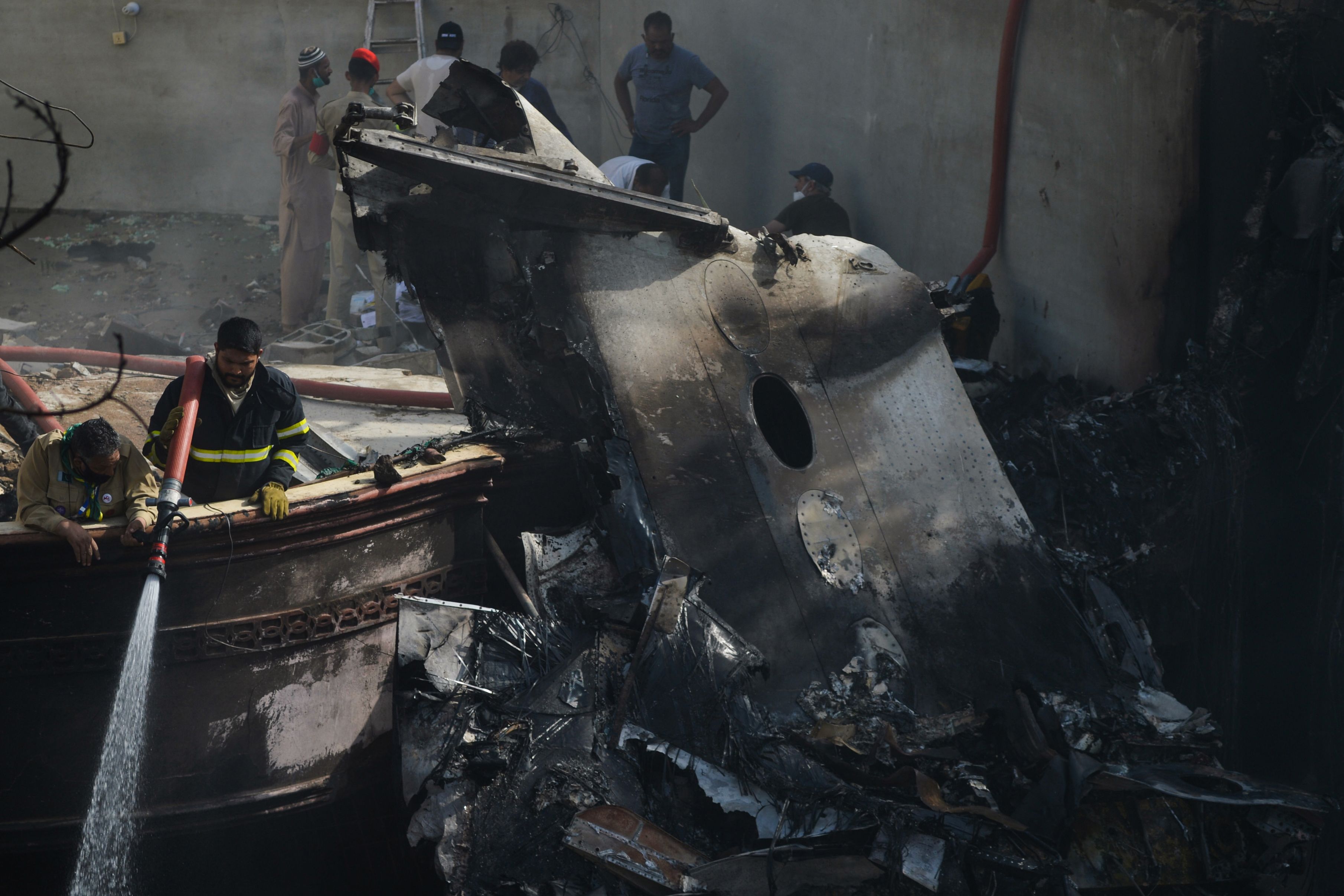 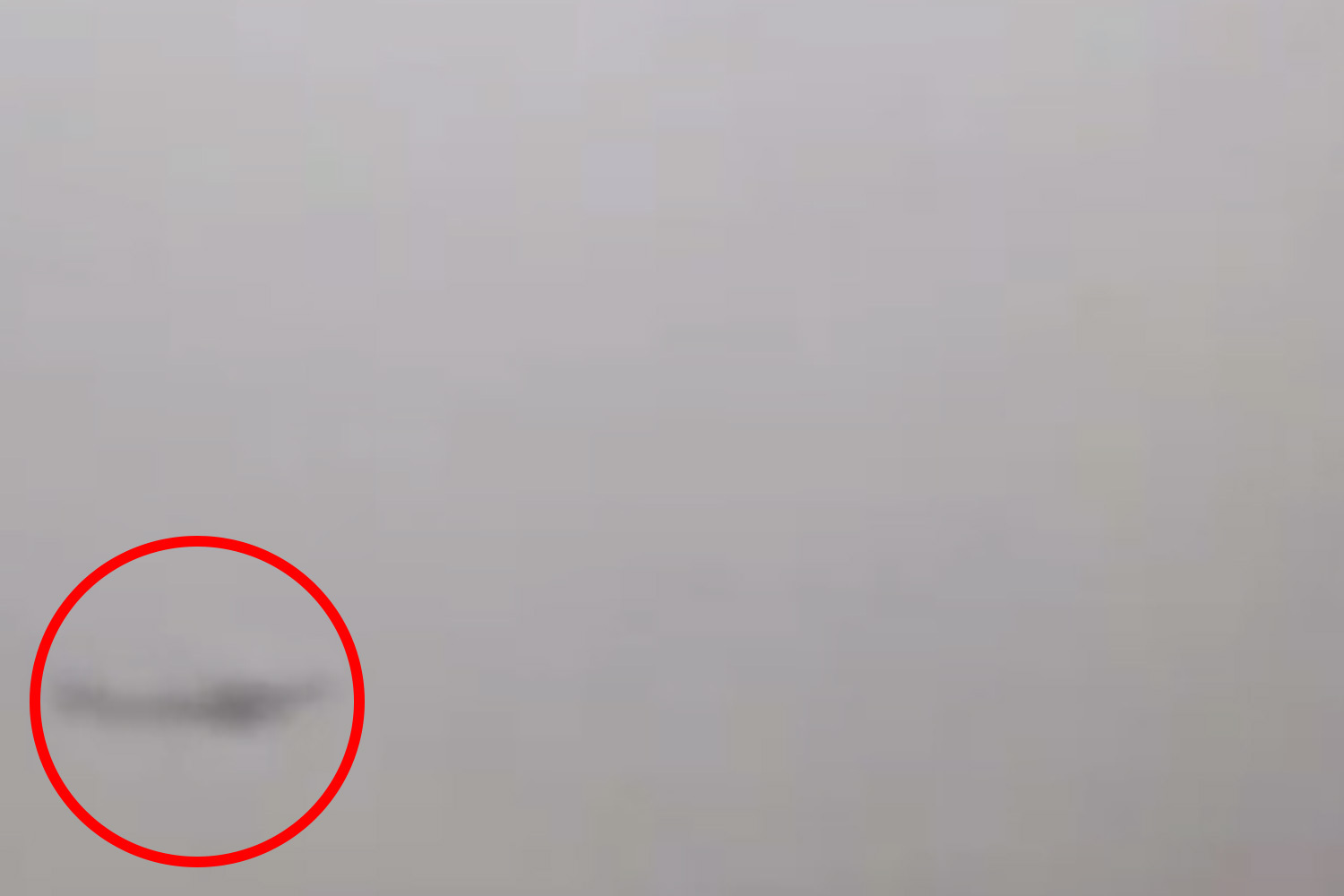 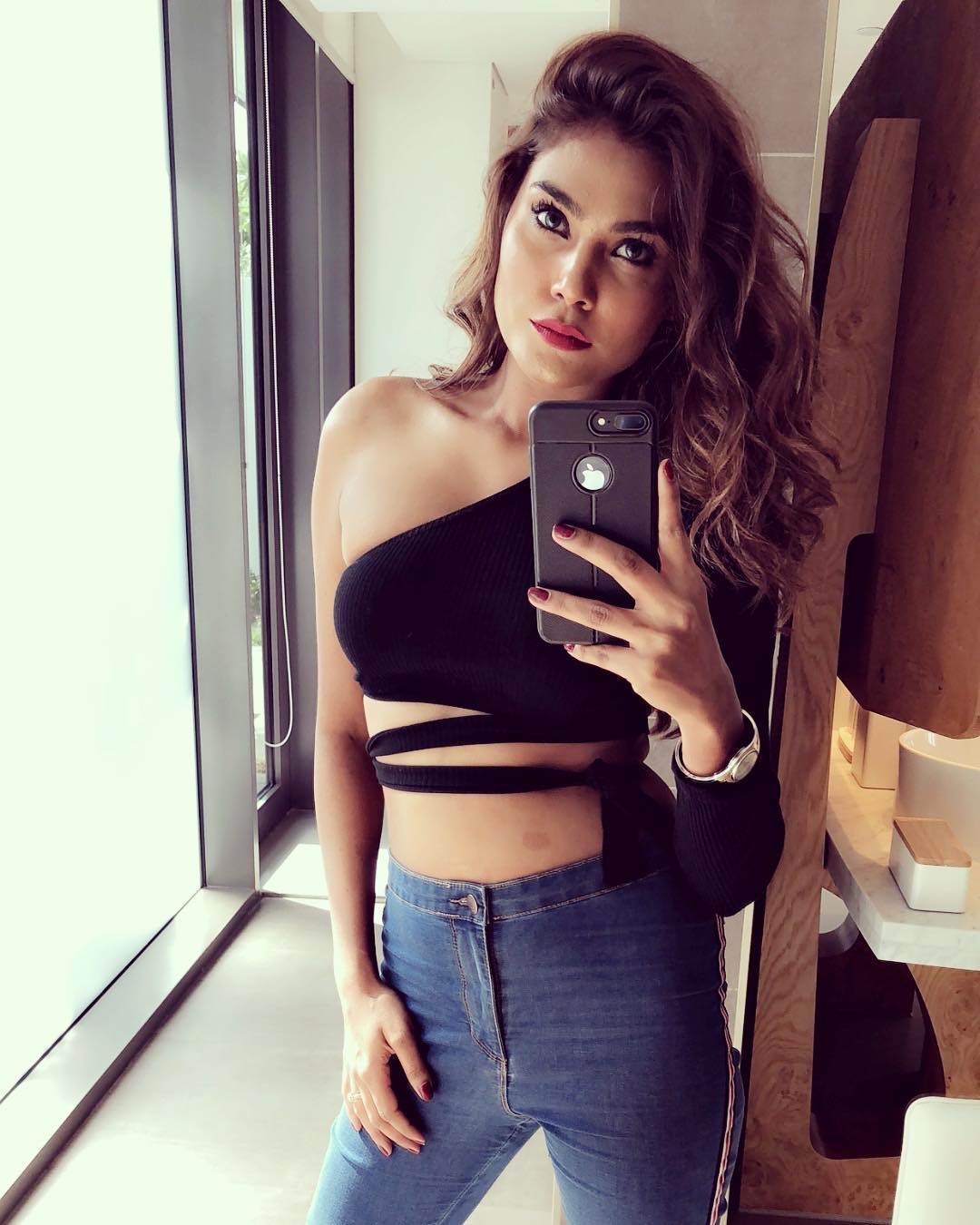 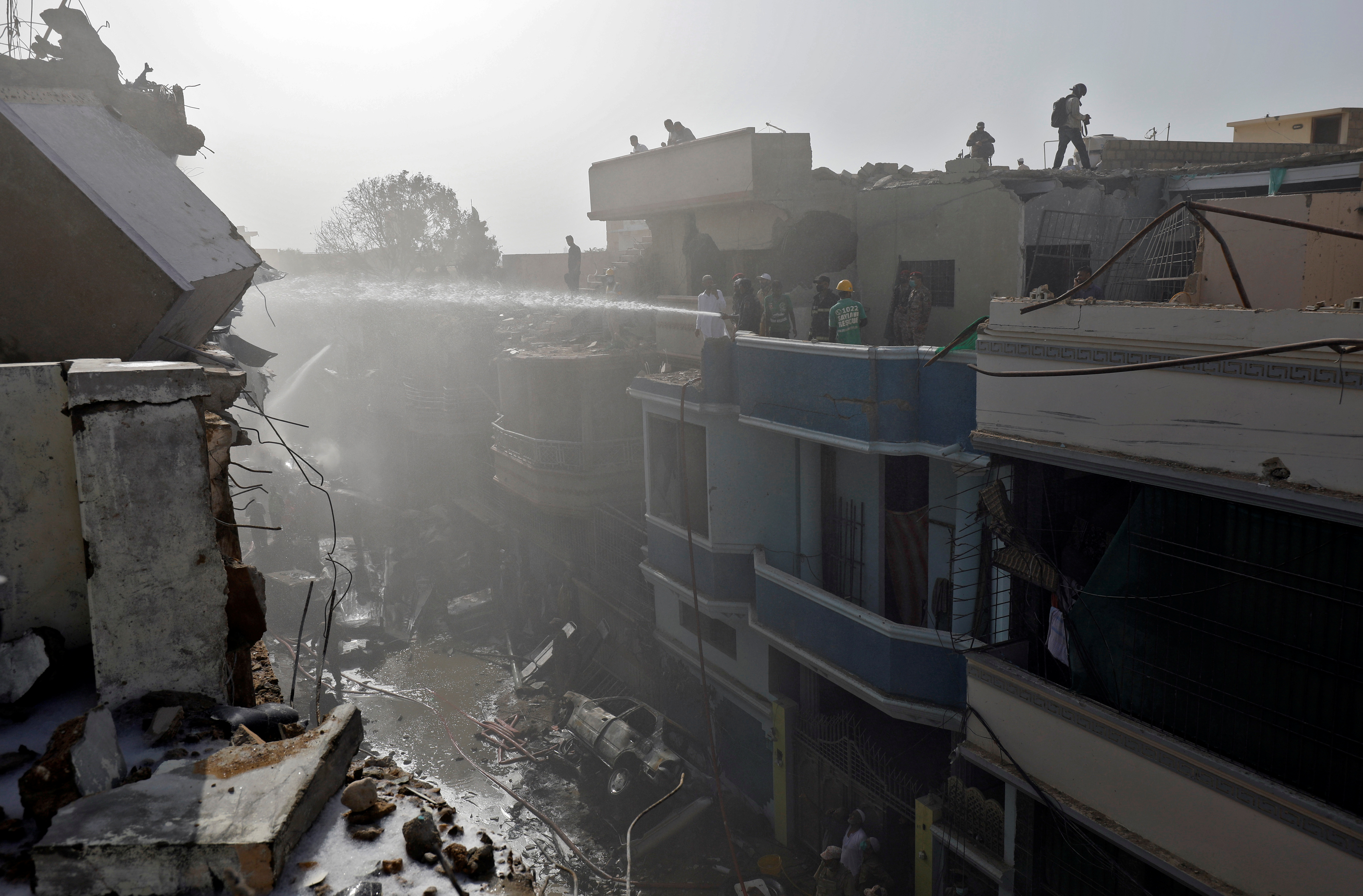 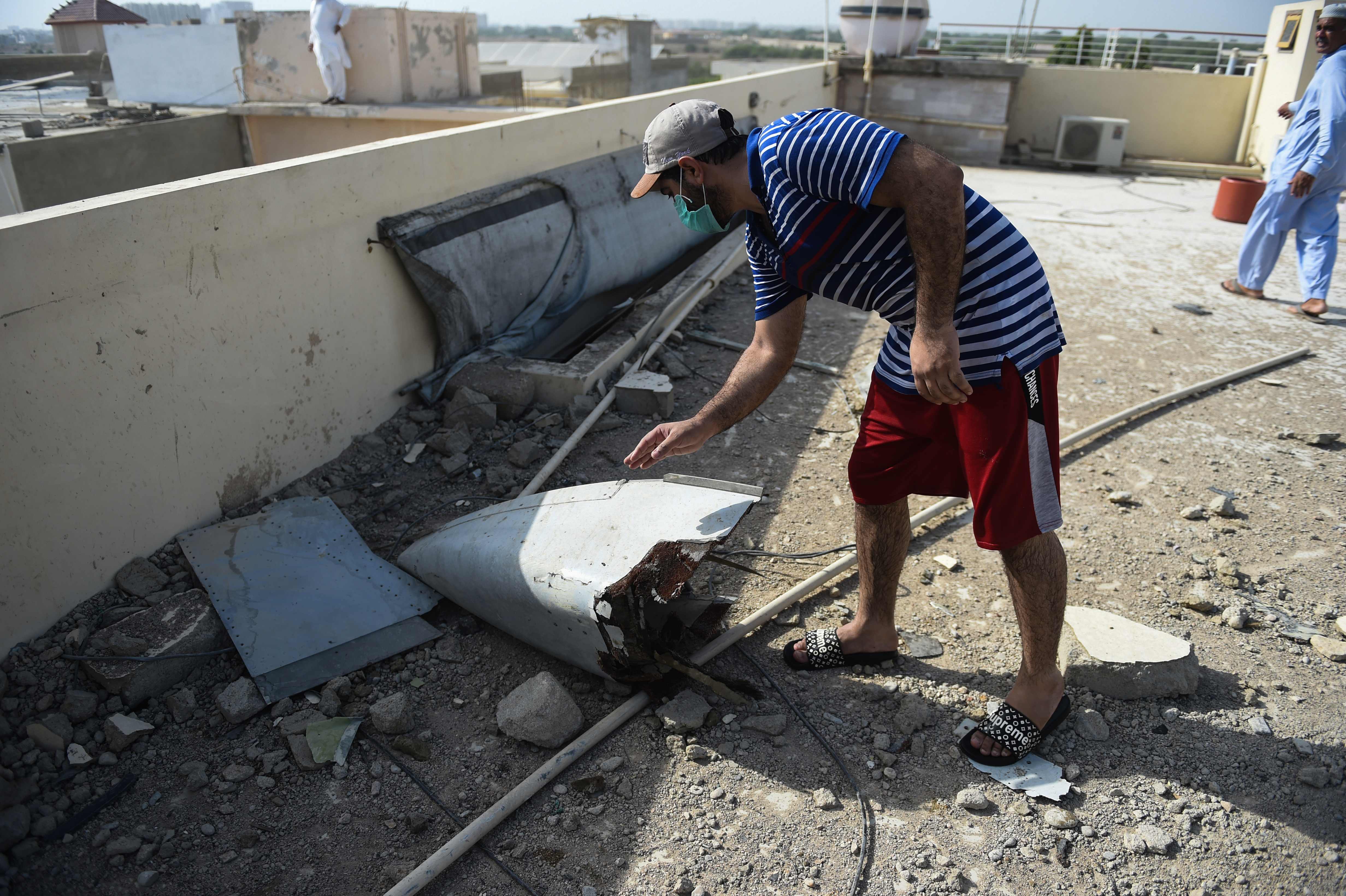 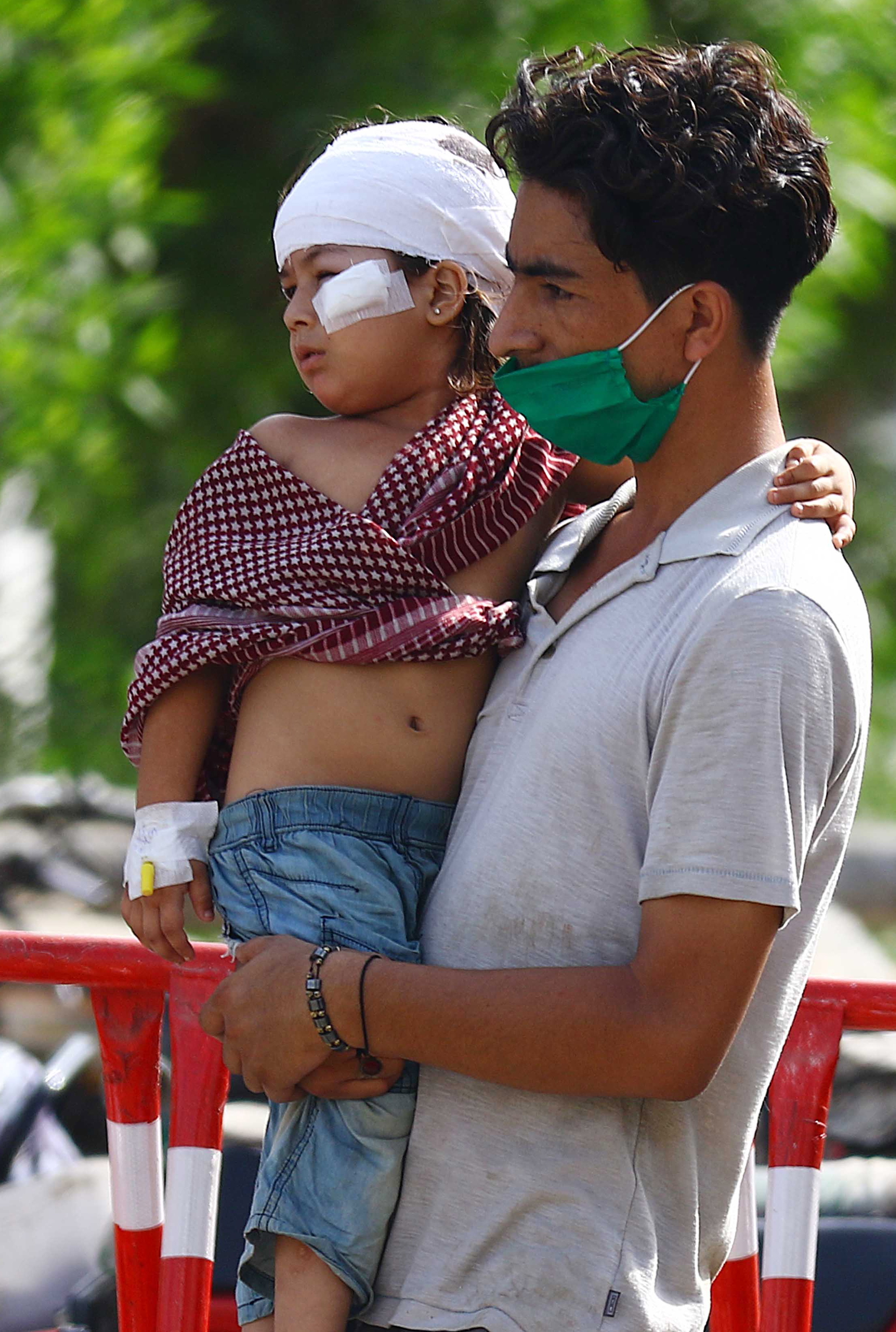 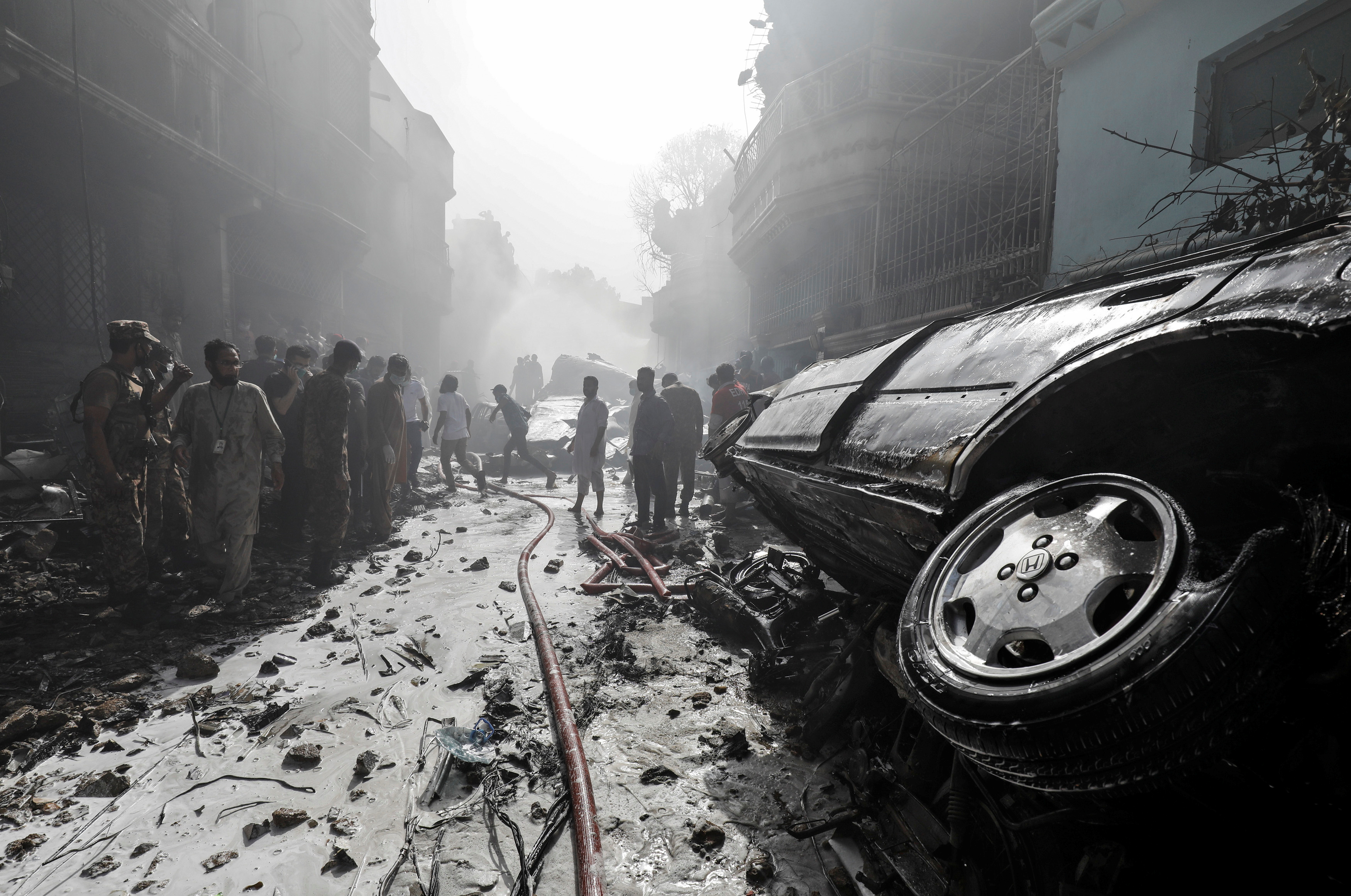 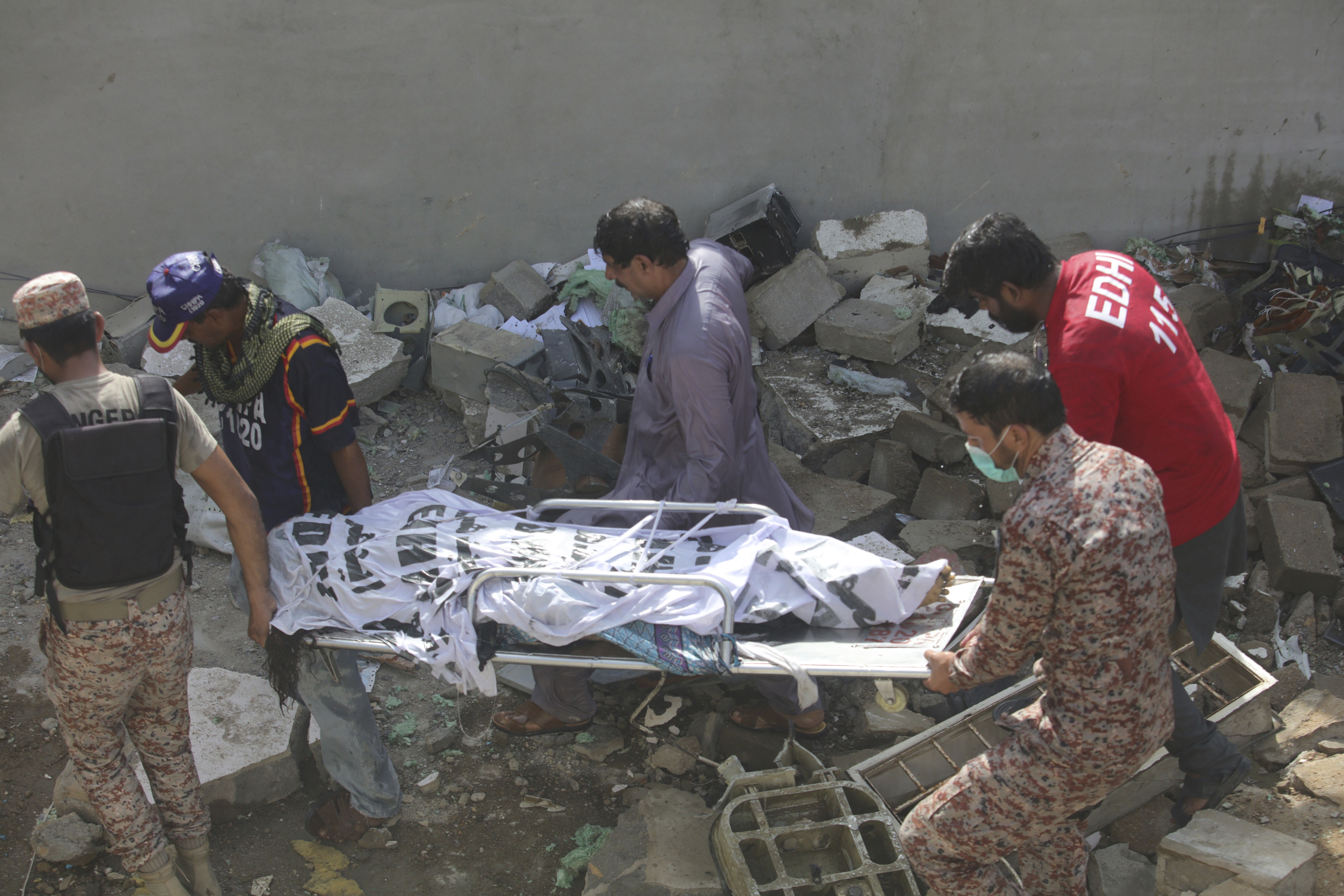 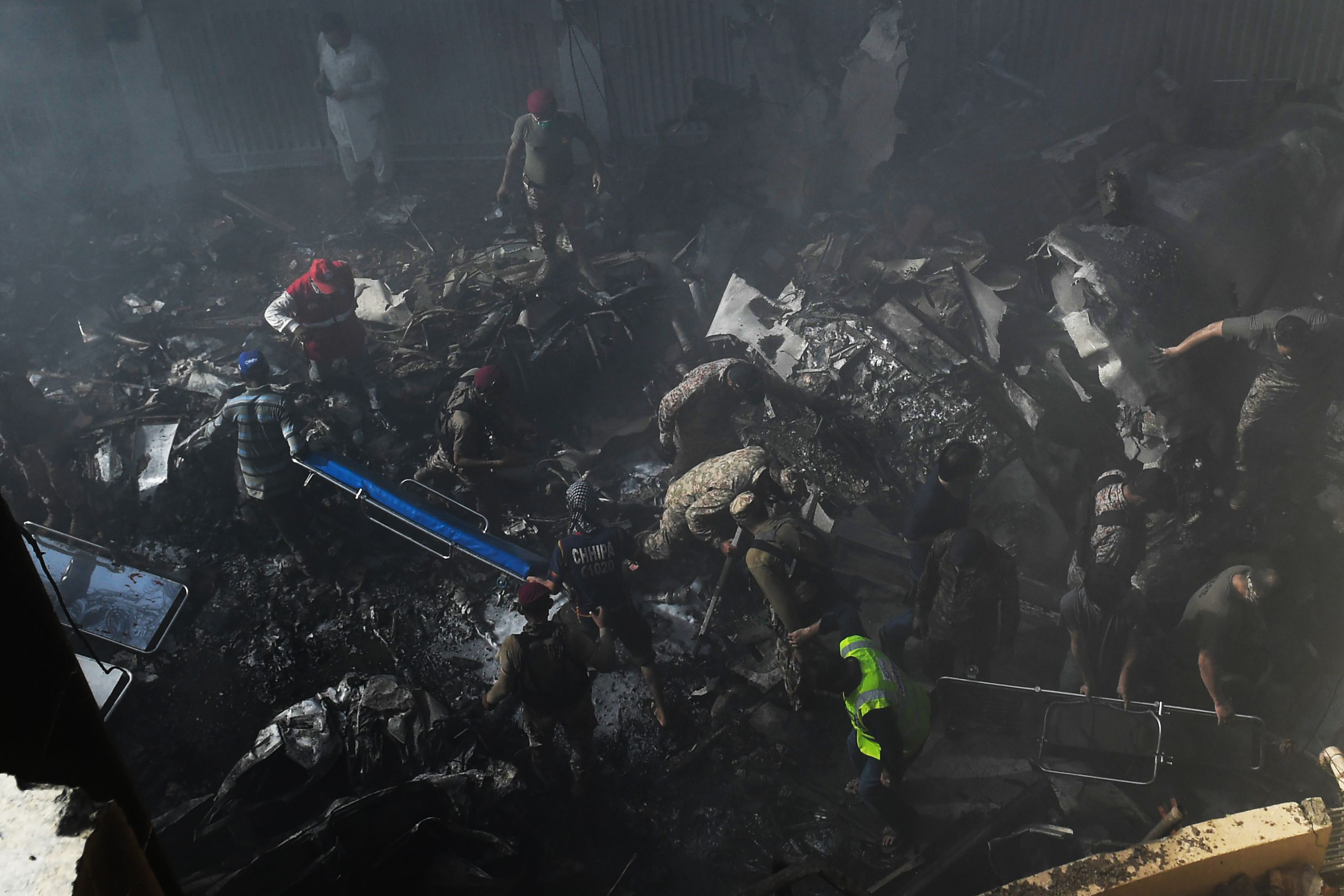 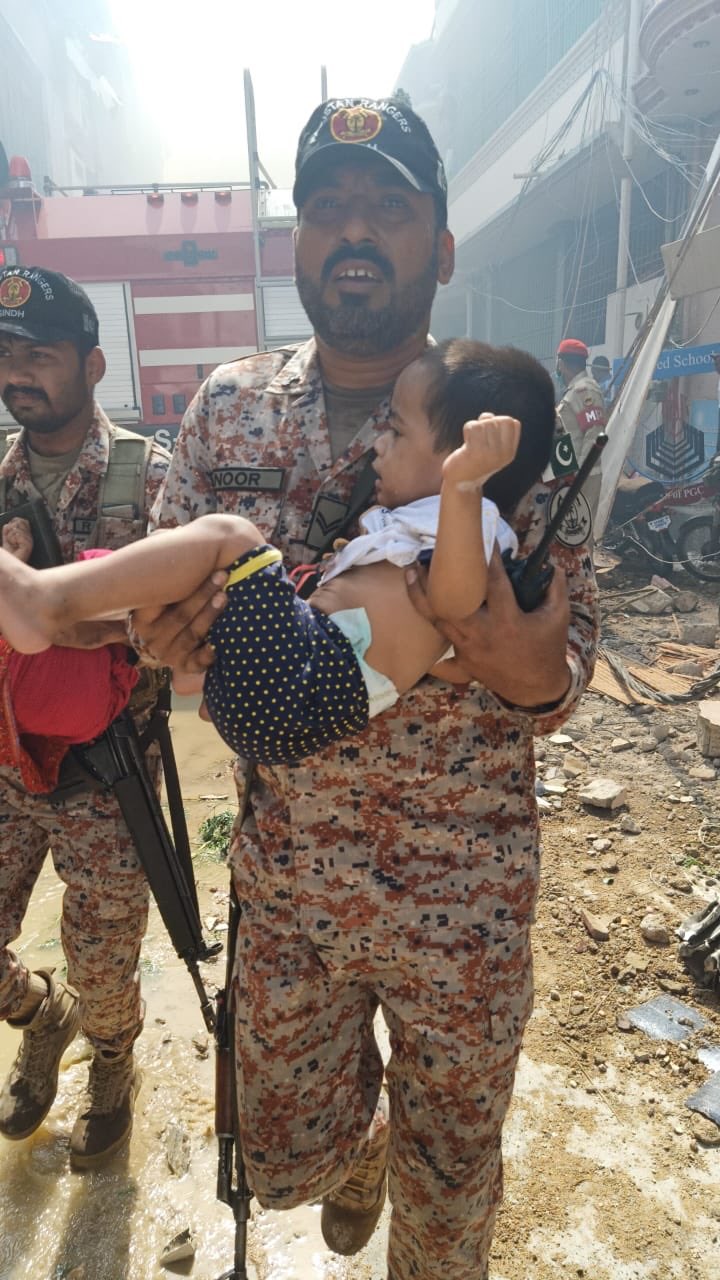 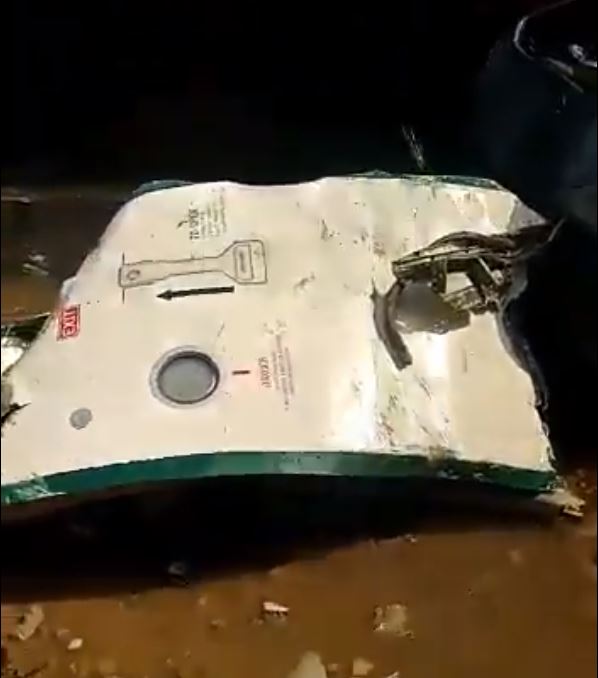 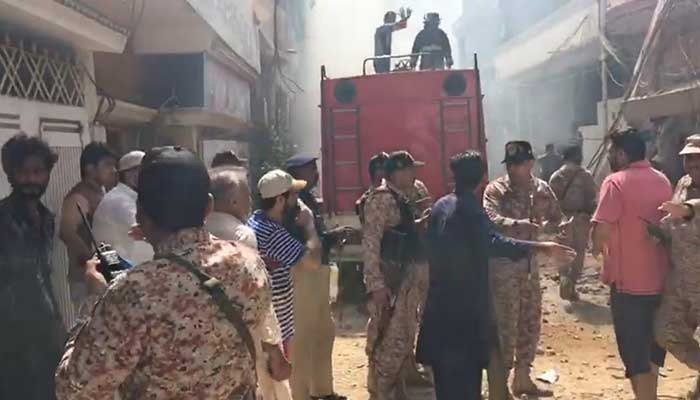 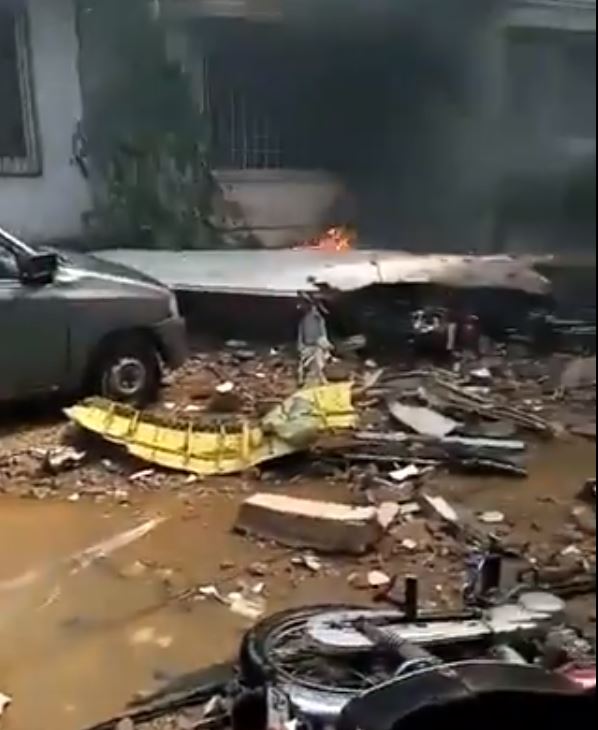 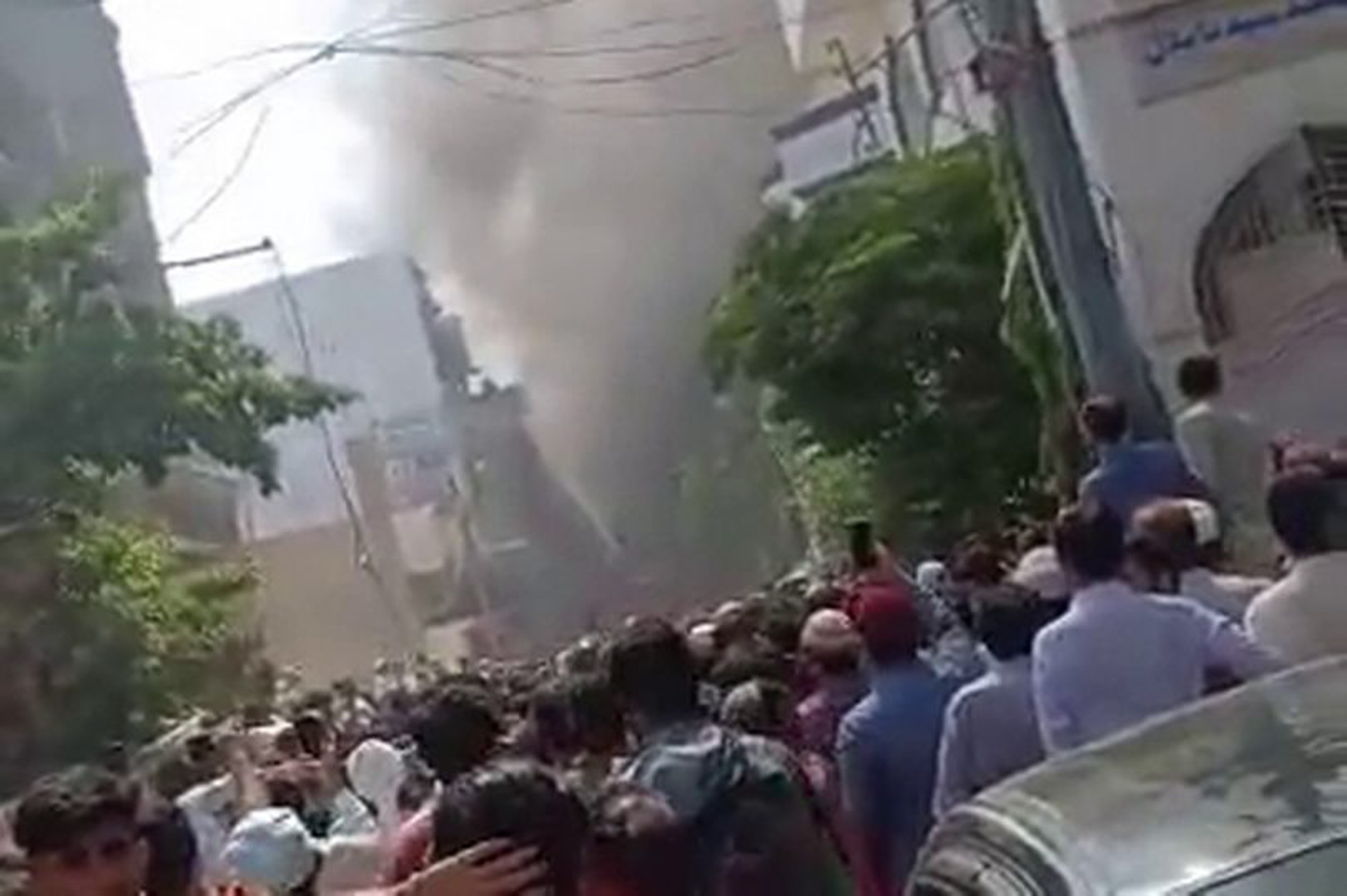 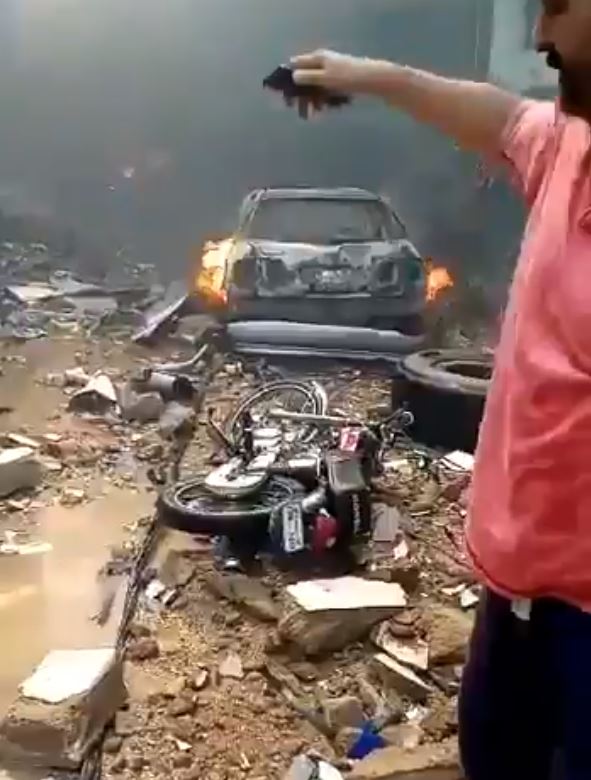 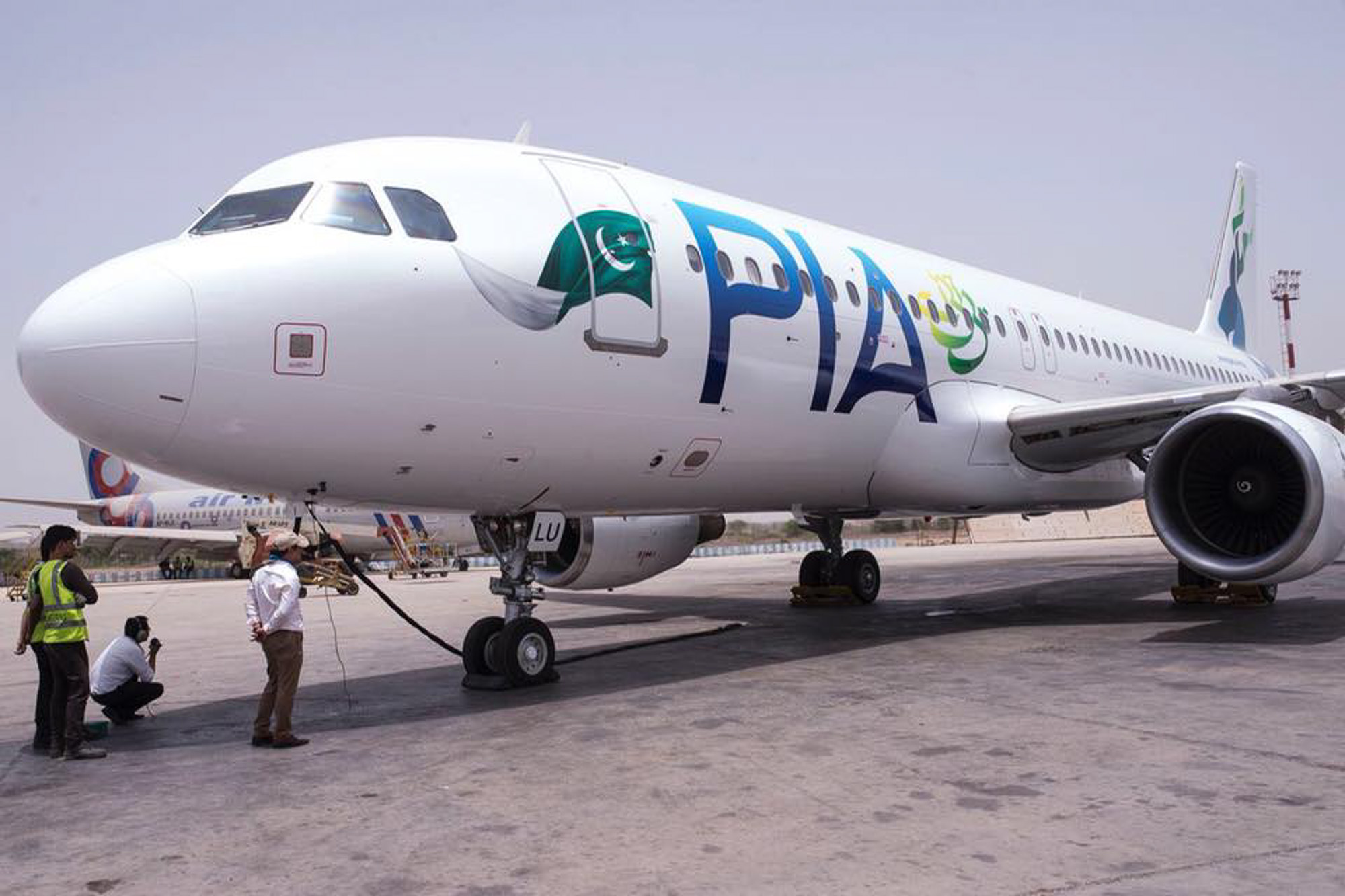 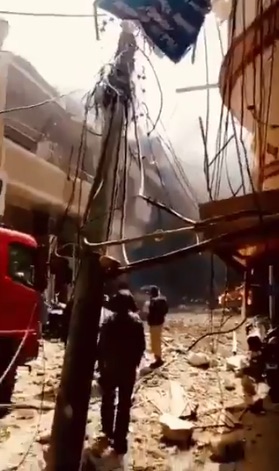 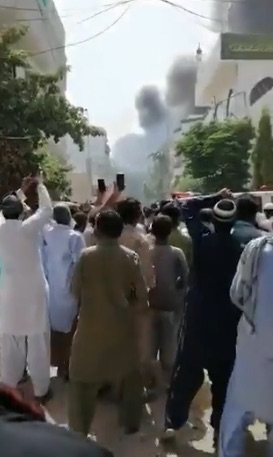 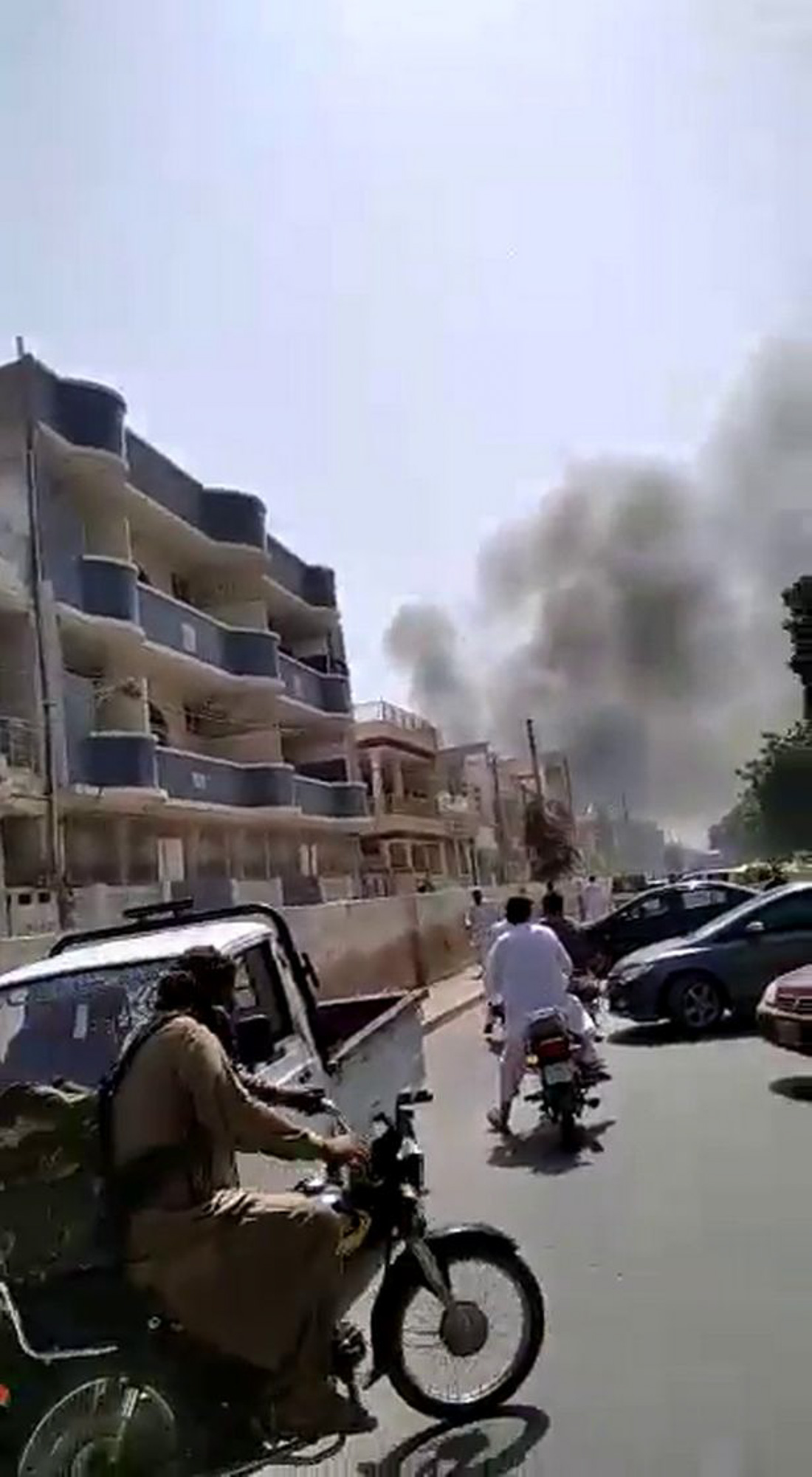