Pennsylvania’s top election official said that around 10,000 ballots were received between Election Day and Nov. 6 – a total too small to alter President-elect Joe Biden’s margin of victory in the swing state, according to a report.

Biden has an edge of 45,673 votes in the Keystone State, surpassing the 44,292 votes won in Pennsylvania in 2016 when Trump defeated Hillary Clinton.

“The counties have done an impressive job counting a record number of mail ballots and now are canvassing the provisional ballots, each of which must be considered individually,” Secretary of the Commonwealth Kathy Boockvar said Tuesday, Politico reported.

“Millions of Pennsylvanians voted and made their voices heard in a free, fair and open election last week. I am so proud of the election officials and poll workers who worked tirelessly, amid a pandemic, so voters could decide this election,” she said.

The state Supreme Court extended the deadline for when mail-in and absentee ballots could be received in Pennsylvania until the evening of Nov. 6, as long as they were postmarked by Nov. 3.

The US Supreme Court declined to take action on the decision, but Justice Samuel Alito ordered those ballots to be kept separate.

The Trump re-election campaign has joined a challenge filed by Republican lawmakers in the state to the Supreme Court. 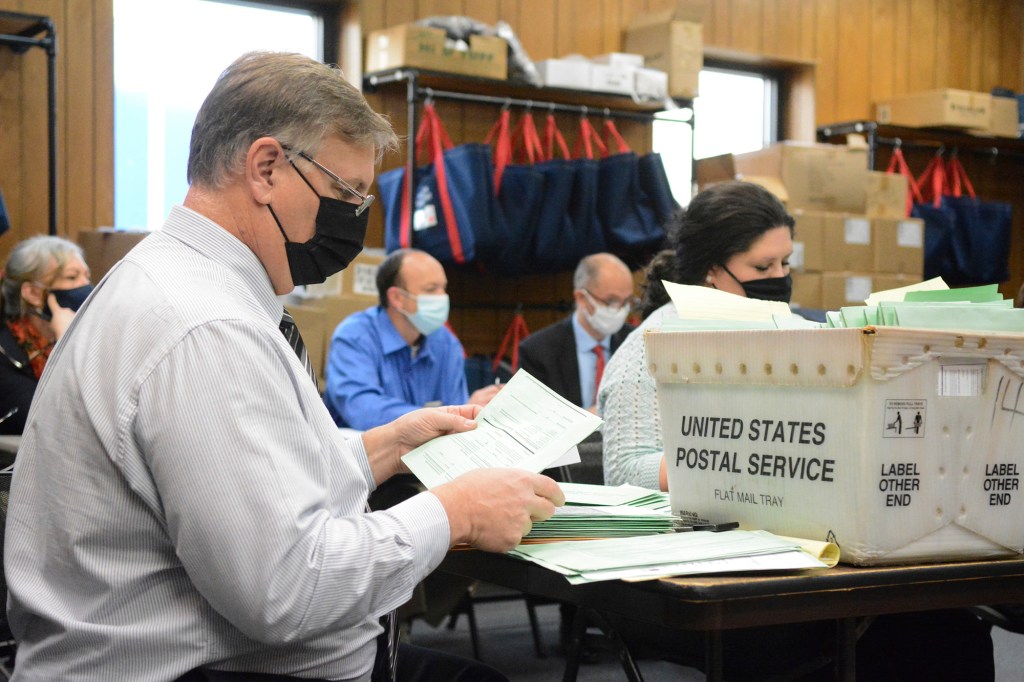 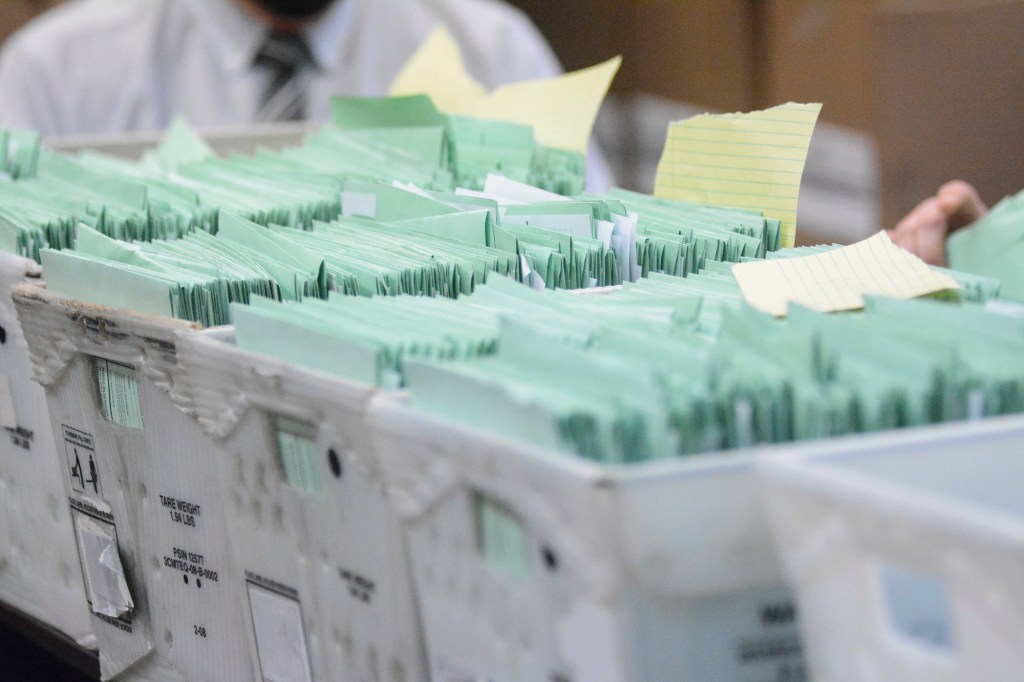