Home » World News » Orphaned boy, 5, whose dad died while serving overseas ‘murdered by aunt, uncle and grandmother after months of abuse’ – The Sun

A West Virginia boy passed away on Friday, two days after being admitted to the hospital with bruises, serious head trauma and a large laceration on his genitals.

That same day, the three people who were entrusted with the care of Keaton Boggs after his father died last June while serving overseas were arrested and charged with murder. 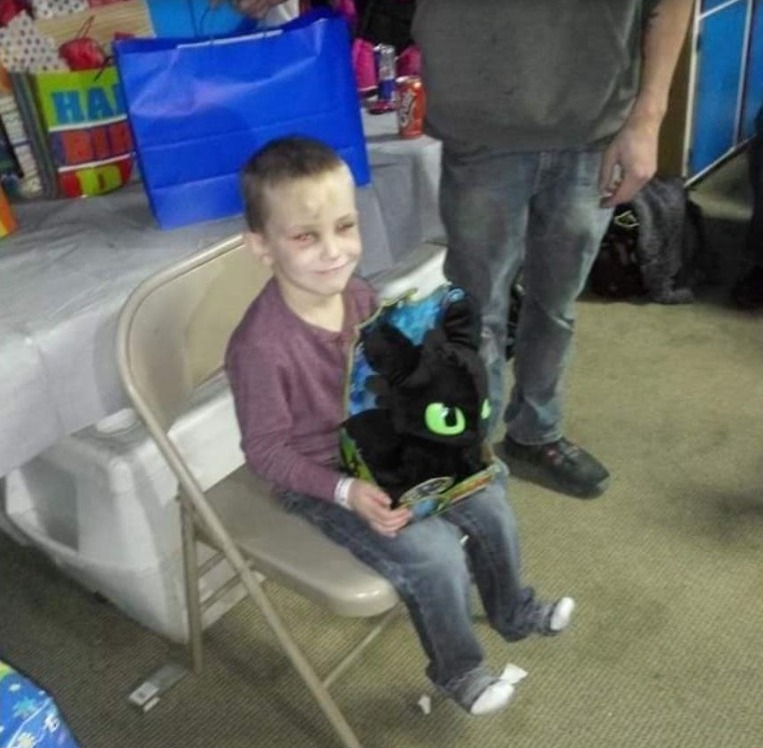 Peter Wodzinski, 32, his wife Chasity Wodzinski, 29, and her mother Michelle Boggs, 48, are now behind bars.

State Police Cpl. M.M. Link said last week that the boy, Keaton, had been living with the three since last summer.

Chasity and Michelle were the boy’s biological aunt and grandmother respectively, while Peter and Chasity were his guardians. 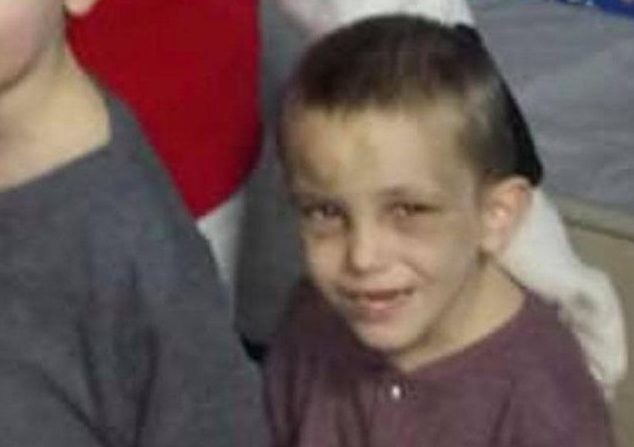 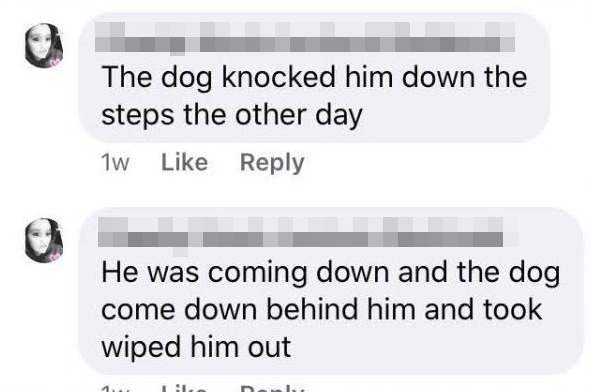 He was admitted to the hospital last Wednesday, and staff members quickly alerted authorities due to the nature of the boy’s injuries.

Keaton’s head trauma was so severe according to the criminal complaint, that the boy had bleeding on the brain.

The three defendants told staff that those injuries were accidental.

They are now facing up to 15 years in prison for their alleged crime.

Photos posted by Chasity show that Keaton was covered in bruises just this past Christmas, though when a relative reached out to her she claimed it was because the dog had knocked Keaton down the stairs.

All three are being held without bond at the North Central Regional Jail.