Home » World News » Ohio army vet, 74, dies from Covid after trying to get vaccine TWICE but was turned away because they ran out

AN OHIO veteran who tried to get the coronavirus vaccine died from Covid-19 days after he was turned away not once but twice because the facility had run out of vaccines.

Bob "Bobby" Rickett was diagnosed with the virus on February 23, just mere days after he was turned away while trying to go through a drive-thru vaccine facility just to find out they had depleted supplies. 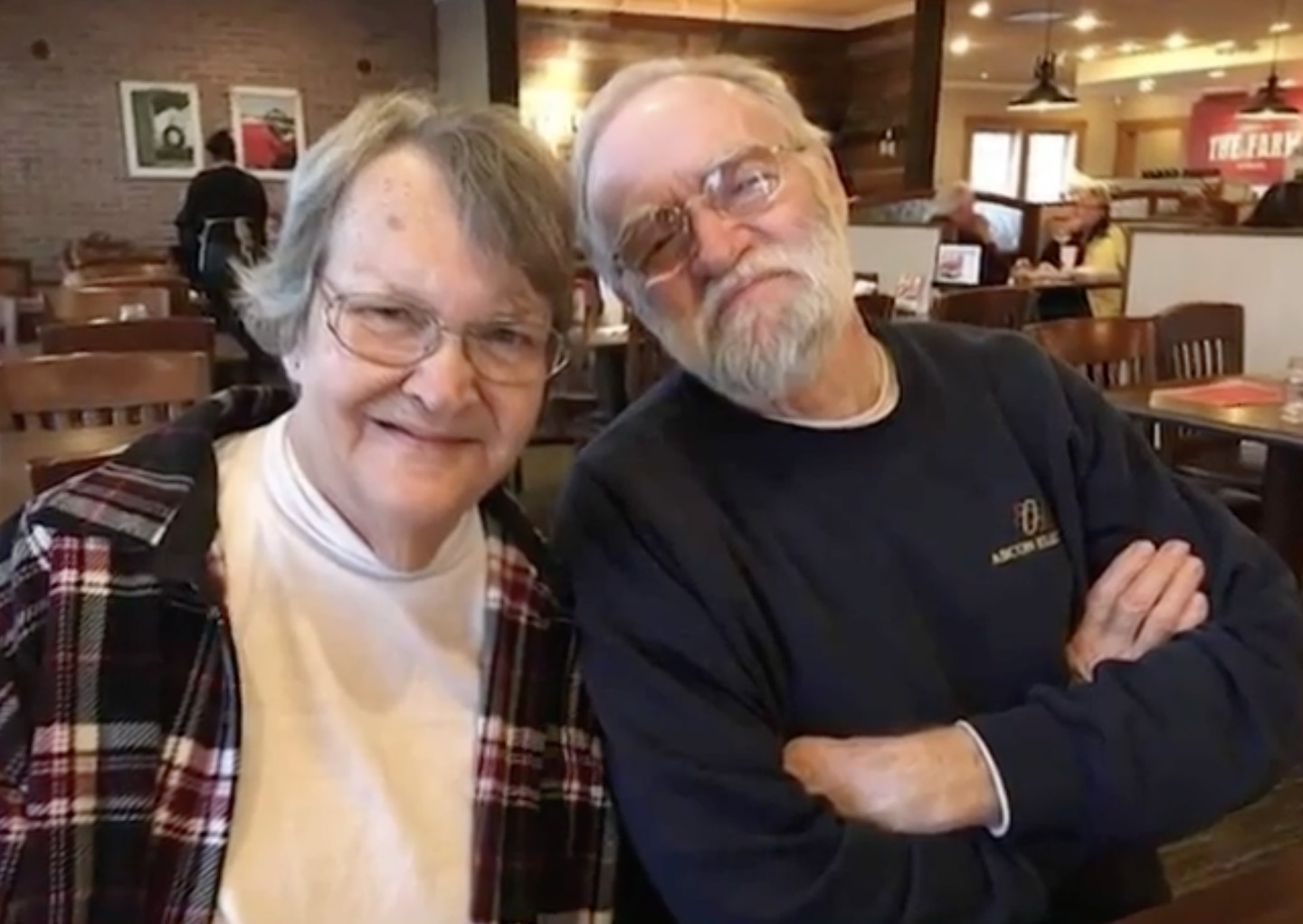 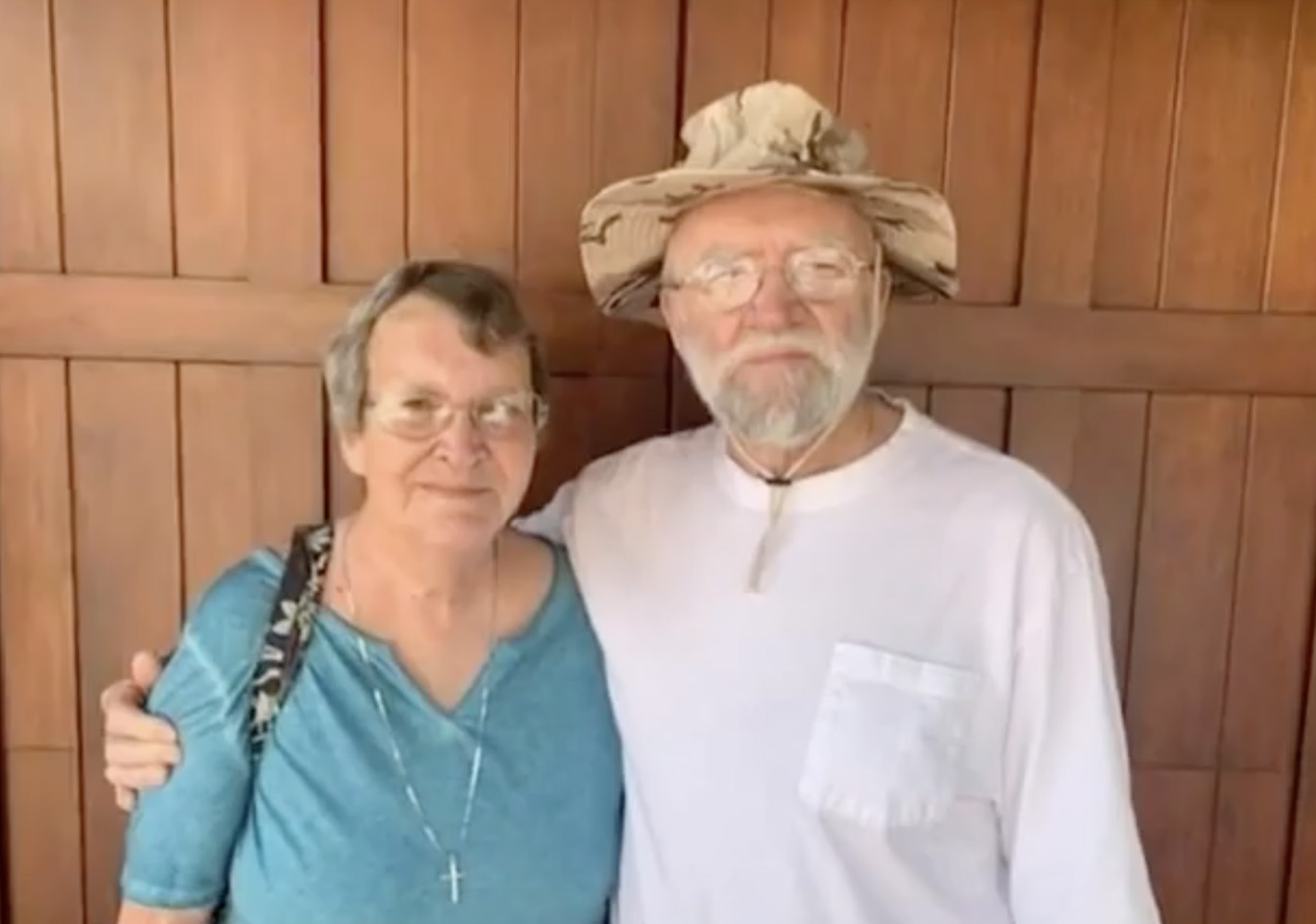 The 74-year-old was one year shy of meeting Ohio's 75-plus eligibility.

Now his wife Susan is speaking out, pushing for her state and others to be more compassionate in distributing the vaccine.

"I didn't think it was real for a long time, until March 4, when he left me," the once Covid-naysayer said of the virus.

The Ricketts had four children and six grandchildren, with two great-grandchildren. Now Susan says she and her family are coming to terms with Bob's death. 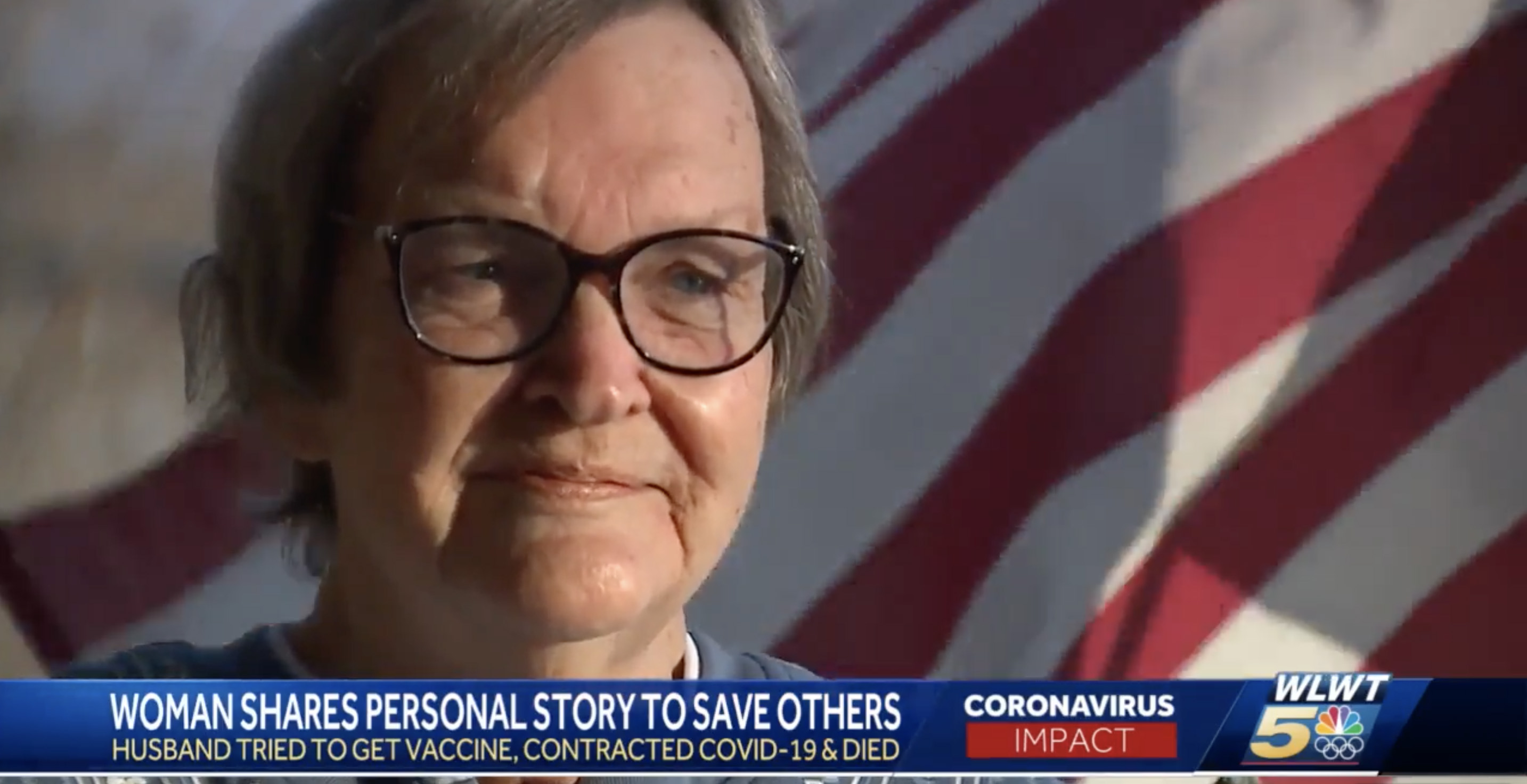 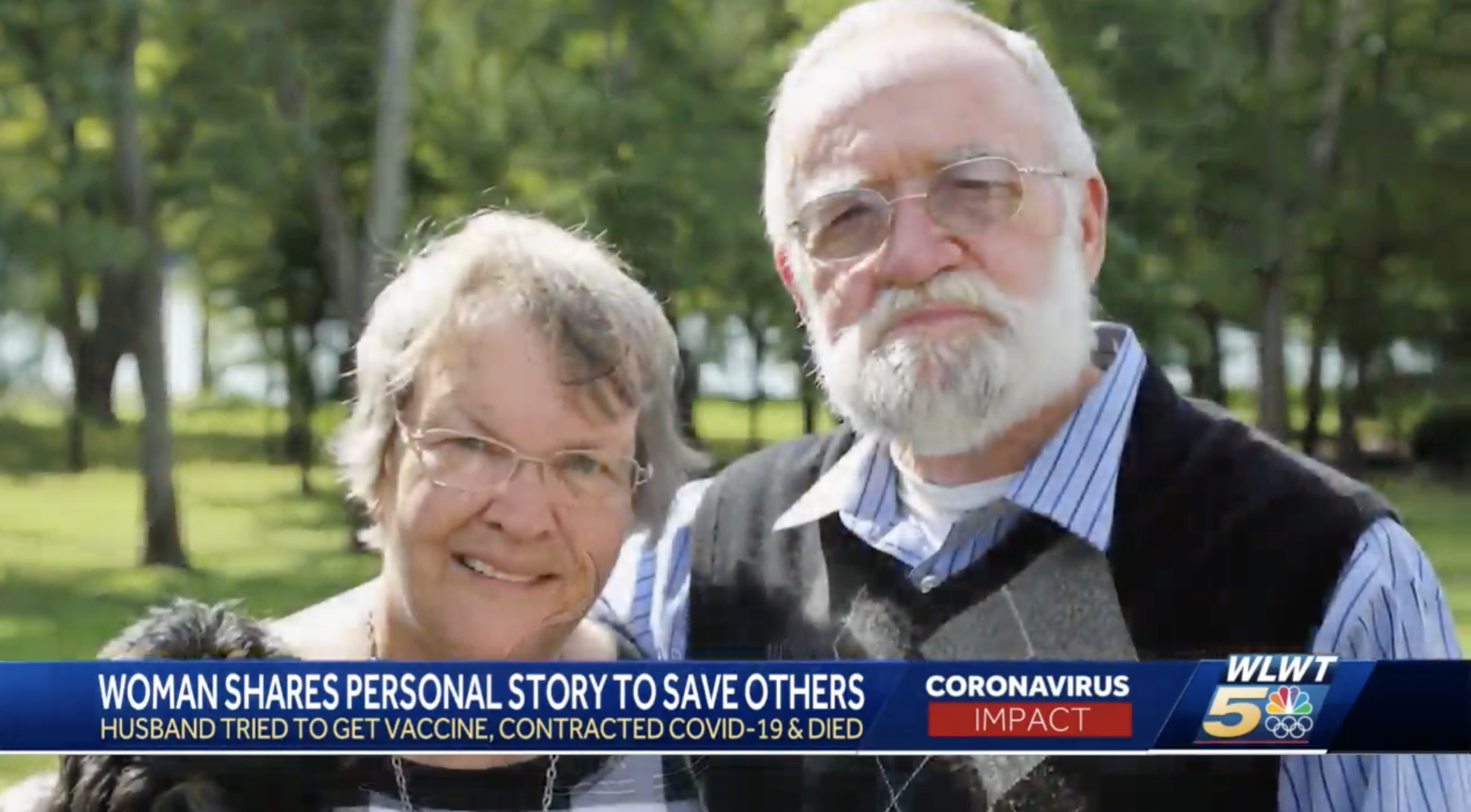 "Two times. Twice. He attempted to go to the drive-thru vaccine clinic in Georgetown, Ohio, here in Brown County where we live," she said. "Both times, he was turned away because they did run out of the vaccine."

After Bob was diagnosed with Covid-19, he was hospitalized for eight days, dying after he was taken to hospice.

The US Army veteran was working right until he contracted the virus. His wife received the vaccine because she was 75.

"I feel like if he had had the vaccine, he would be sitting out here next to me talking to you," Susan said.

"My husband, Bob, always wore his mask. Even if I had to yell at him about it. 'You forgot your mask! Oh, I forgot!' He grabbed it," she added.

Bob's body was donated to science, with Susan saying they both made the decision to do so years ago before the pandemic.