‘Obsessed’ Goth, 31, who stalked her female boss after she sent her text message with a kiss is jailed for four years for trying to ‘stove her head in’ with hammer

A love-struck Goth who became ‘infatuated’ with her female boss after she sent a text message with a kiss has been jailed after attacking her manager with a hammer.

Naomi Wheeler, 31, from Scarborough, became ‘obsessed’ with Heather Wilkinson after misinterpreting text messages she sent to all her staff which she always ended with a ‘x’.

She bombarded Ms Wilkinson with calls and text messages and even sent her a card with her ‘scent on it’ during a terrifying stalking campaign, York Crown Court heard.

Prosecutor Gerald Hendron said Wheeler had been referred to a clinical psychologist to ‘work with her on relationships and help manage her emotions’.

Wheeler told the psychiatrist she planned to kill Ms Wilkinson by ‘stoving her head in’ and also ‘hammer to death’ her ex-teacher from secondary school.

Mr Hendron said Wheeler made ‘detailed plans’ including doing Google searches, drawing maps and how she intended to use a hammer to strike Ms Wilkinson.

The court heard Ms Wilkinson was a well-liked cleaner manager at Blue Dolphin Holiday Park in Filey where Wheeler had worked since April 2018.

For the first year there was no problem with Wheeler’s work or behaviour and her manager Ms Wilkinson ‘looked after her’. 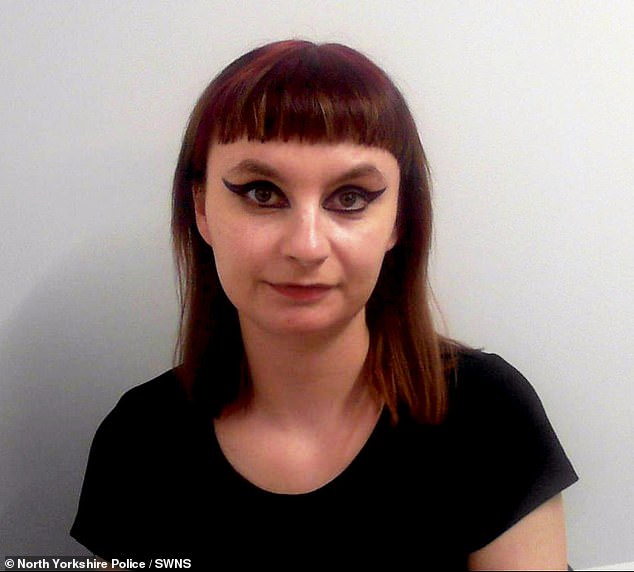 Naomi Wheeler, 31, became ‘obsessed’ with Heather Wilkinson after texts ended with an ‘x’ 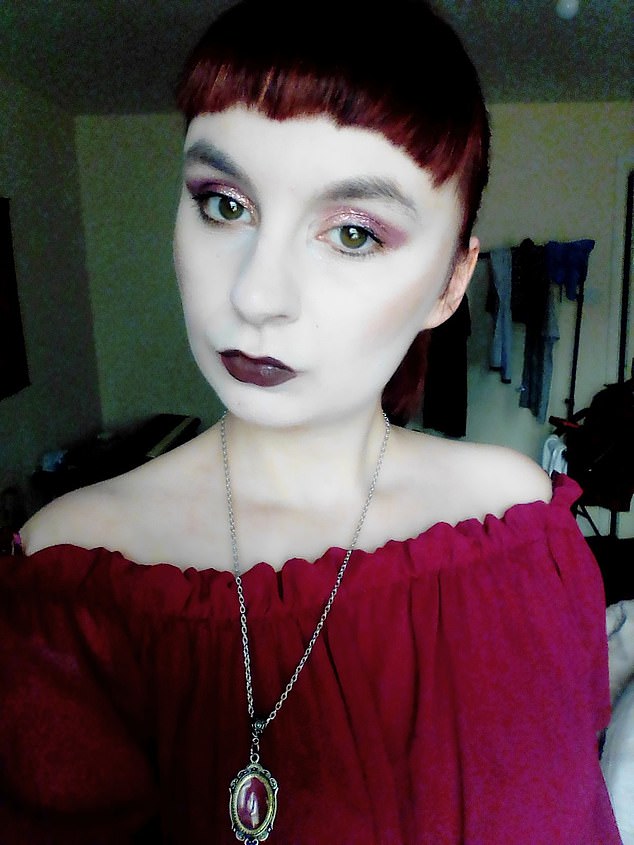 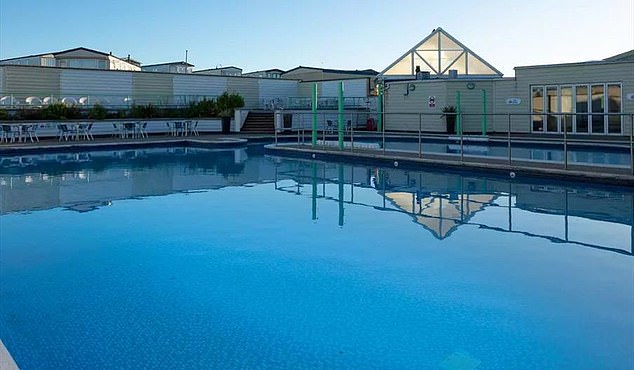 But then Wheeler began misinterpreting text messages which Ms Wilkinson sent to all her staff, which she always ended with a ‘x’.

Mr Hendron said: ‘Wheeler thought that was Ms Wilkinson wanting to be more intimate with her.

‘Wheeler told one member of staff that she was in love with Ms Wilkinson.’

The staff member relayed this to Ms Wilkinson who maintained a professional relationship with Wheeler but otherwise tried to avoid her.

By 2020, Wheeler ‘s ‘infatuation’ with Ms Wilkinson turned into an ‘obsession’ and she began bombarding Ms Wilkinson with text messages, asking if she could return to work at the holiday park.

Ms Wilkinson ignored the texts and did not hear from her again until March 2021, when she was again inundated with ‘nasty’ texts and Facebook messages.

The court heard she’d been ‘obsessing over her ex-teacher for 14 years’.

The teacher, who now worked at a university, had taught Wheeler when she was at secondary school. 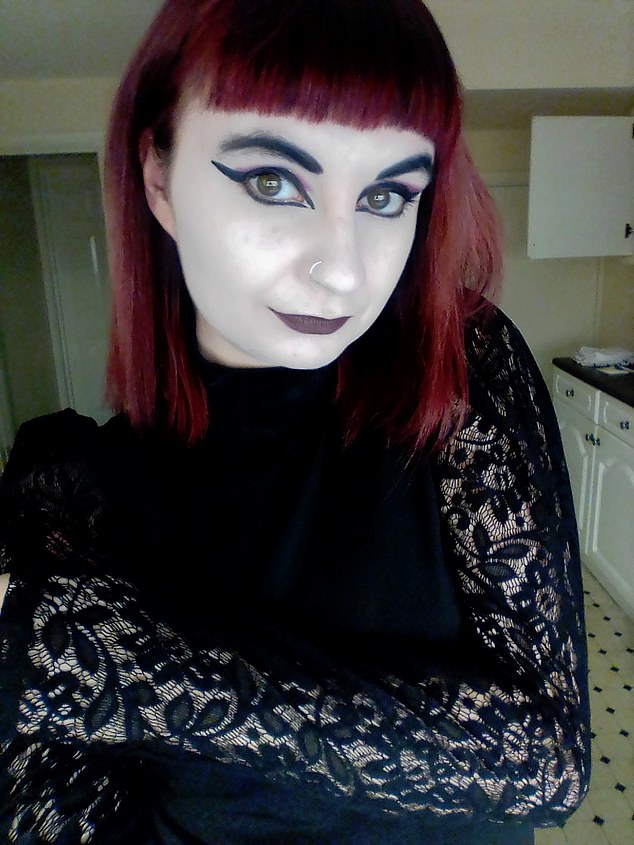 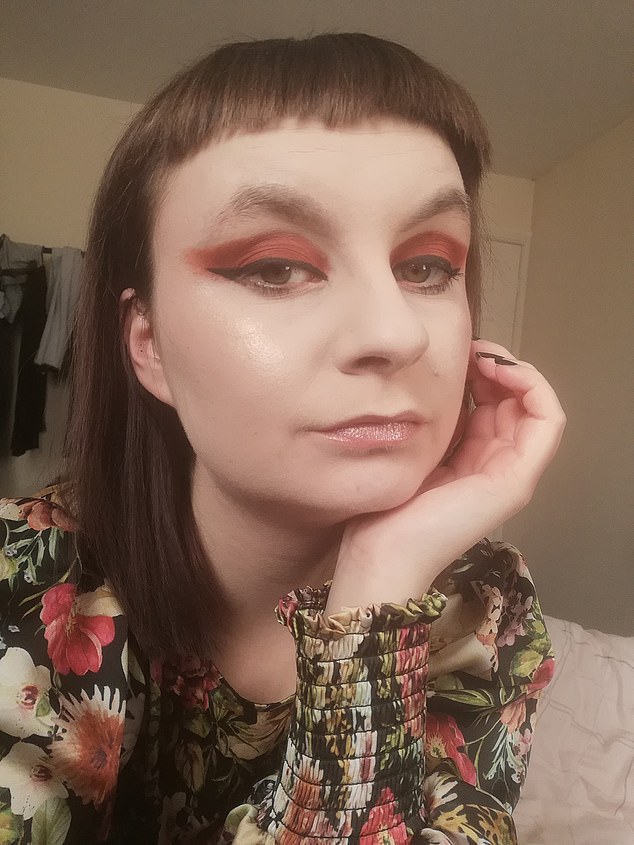 Wheeler was charged with stalking, making threats to kill and possessing an offensive weapon

Mr Hendron told the court: ‘She said it was her intention to carry out these attacks when she had finished the appointment.’

The psychiatrist told her to wait in his room while he called police but when he returned, she had disappeared.

Wheeler left the building and went looking for Ms Wilkinson at the holiday park with a hammer insider her bag.

Wheeler ran at her with the hammer and was about to strike when another staff member appeared and took her to ground.

‘She was wearing black Gothic make-up, a black leather coat and boots and carrying a beige bag.’

Wheeler told Mr Smith she had an interview with Ms Wilkinson.

Ms Wilkinson got in her car and tried to drive away from her.

Wheeler pulled out the hammer and tried to attack Ms Wilkinson, who luckily managed to steer away from her.

Mr Smith tripped her up and took her to ground, before he disarmed her.

As he did so, Wheeler told him: ‘I told my psychiatrist I was coming to kill Heather. They didn’t believe me.’

She was taken to Scarborough Police Station and seen by a psychiatric nurse who she told ‘once she gets out of here, no-one is safe’.

Mr Hendron said: ‘She said she had gone to the caravan site ‘to stove a woman’s head in’ and she had no regrets.

‘She told the nurse that the look of fear on the woman’s face gave her a buzz.’

Police searched Wheeler’s home and found a notepad with drawings of herself ‘attacking another person’ and written threats that ‘people were all going to die’.

She told police the cleaning role at the holiday park was her ‘dream job’ but she would become ‘obsessed with people’ and ‘took rejection badly’.

When officers asked her what she would do if she were set free from the police station that day, she said that Ms Wilkinson would ‘probably be in danger and that she would not stop’.

Wheeler was charged with stalking, making threats to kill and possessing an offensive weapon.

She admitted the offences and appeared for sentence via video link on Friday after being remanded in custody.

Recorder Simon Kealey QC said Wheeler was a danger to the public and her behaviour had had a ‘very serious psychological effect on both your victims’.

She was jailed for four years and ordered to serve an extended two-year period on licence upon her eventual release from prison.

Wheeler was also slapped with a lifetime restraining order banning her from contacting the two victims and going to their homes or workplaces.