OBAMA slammed Donald Trump for "denying warnings of pandemic and climate change" after the president rolled back his 2012 emissions rule.

He took a shot at Trump's new plan for cheaper vehicles and fewer road deaths on Twitter yesterday amid the COVID-19 crisis. 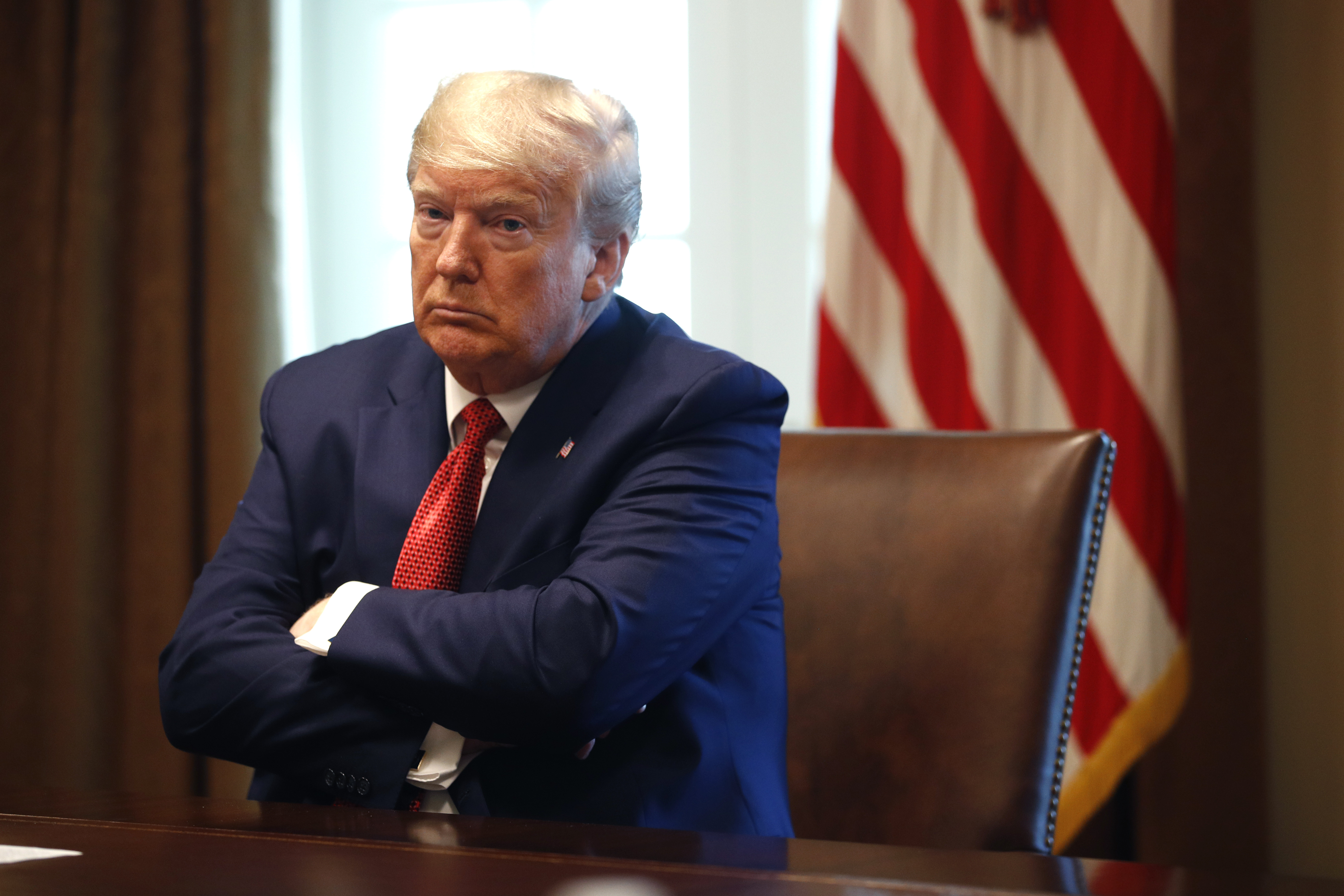 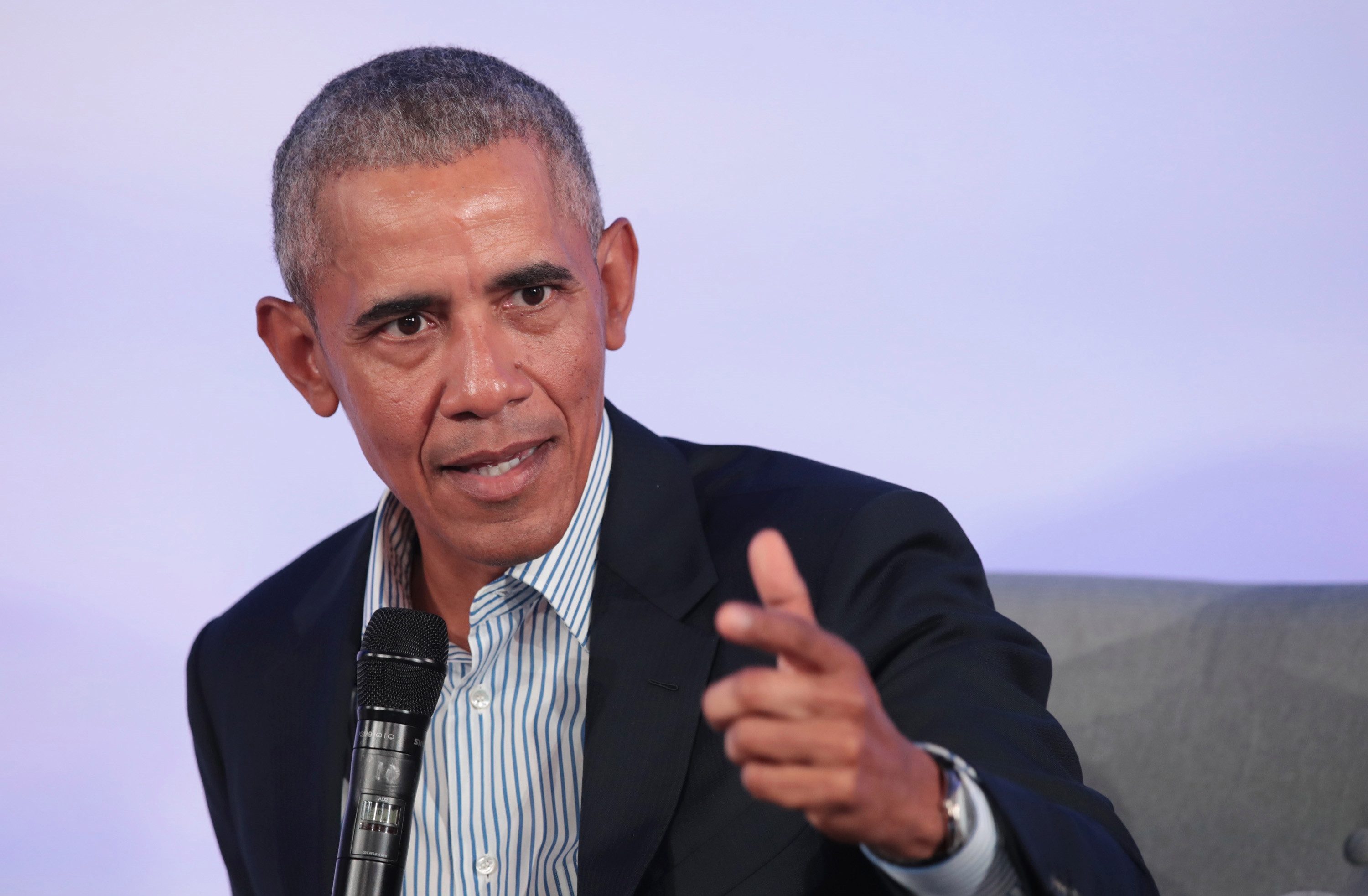 "We've seen all too terribly the consequences of those who denied warnings of a pandemic," Obama wrote.

"We can't afford any more consequences of climate denial," he added. "All of us, especially young people, have to demand better of our government at every level and vote this fall."

His comments come after the Trump administration announced it was scrapping the fuel standards rolled out by Obama eight years ago and replacing them with lower annual increases.

The plan, prepared by the Environmental Protection Agency and the Department of Transportation, calls for fuel economy and emission standards to increase by 1.5 percent every year.

In 2012, it called for 5 percent annual increases.

The government described it as "the largest deregulatory initiative of this administration" which "reflects the realities of today's markets."

The New York Times reported the draft plan allowed for the release of a billion more tons of carbon dioxide and consuming 80 billion more gallons of gasoline.

But the Trump administration believe this change makes new cars cheaper so Americans will replace their "older, more dangerous, and less environmentally friendly vehicles" with safer models, which would result in fewer fatalities on the road.

They also said it would result in more than 1.8 million fewer vehicles damaged in crashes and reduced technology costs of between $86 to $126 billion.

The plan is set to be implemented by late Spring.