A MURDER probe has been launched after an 88-year-old man was found dead at a house in Surrey yesterday.

Surrey Police were called to the house in Godstone, near Reigate, just before 11am on Monday. 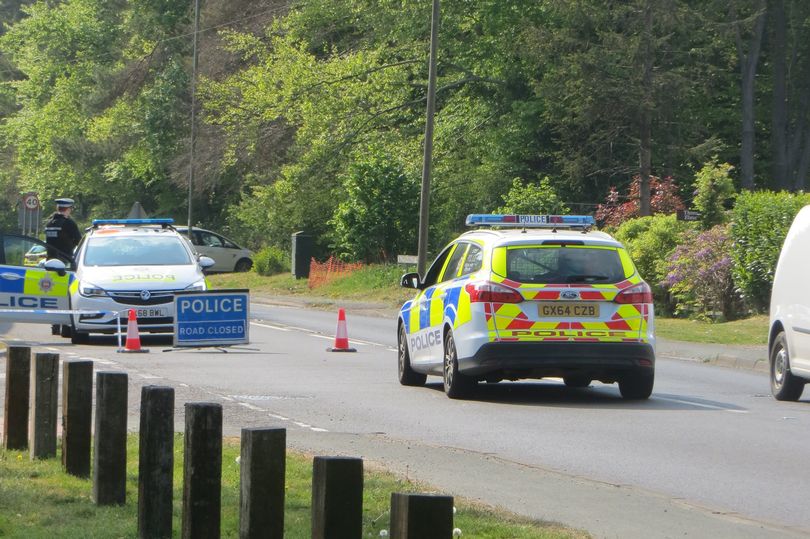 Officers conducted house to house inquiries and one lane of the A25 was closed while searches were carried out.

The man has not been formally identified, and police gave no further details.

A post-mortem examination to establish the cause of death will take place.

Detective Chief Inspector Colin Pirie from the Surrey and Sussex Major Crime Team said: "The investigation is still in the early stages but we would like to reassure the local community that we are doing everything we can to establish the circumstances of this man's death.

"Our thoughts remain with his family and friends at this time who are being supported by specialist officers.

"If you have any information which could help us, please get in touch with us as soon as possible."

Anyone with information should contact Surrey Police on 101, quoting reference PR/P20095551.