A LANDMARK park in Manhattan has become "ground zero for the city's descent into crime and chaos" with noisy parties,muggings and stabbings.

Hundreds of revelers descended on Washington Square Park for noisy parties after a 10pm curfew aimed at trying to stamp out anti-social behavior was lifted. 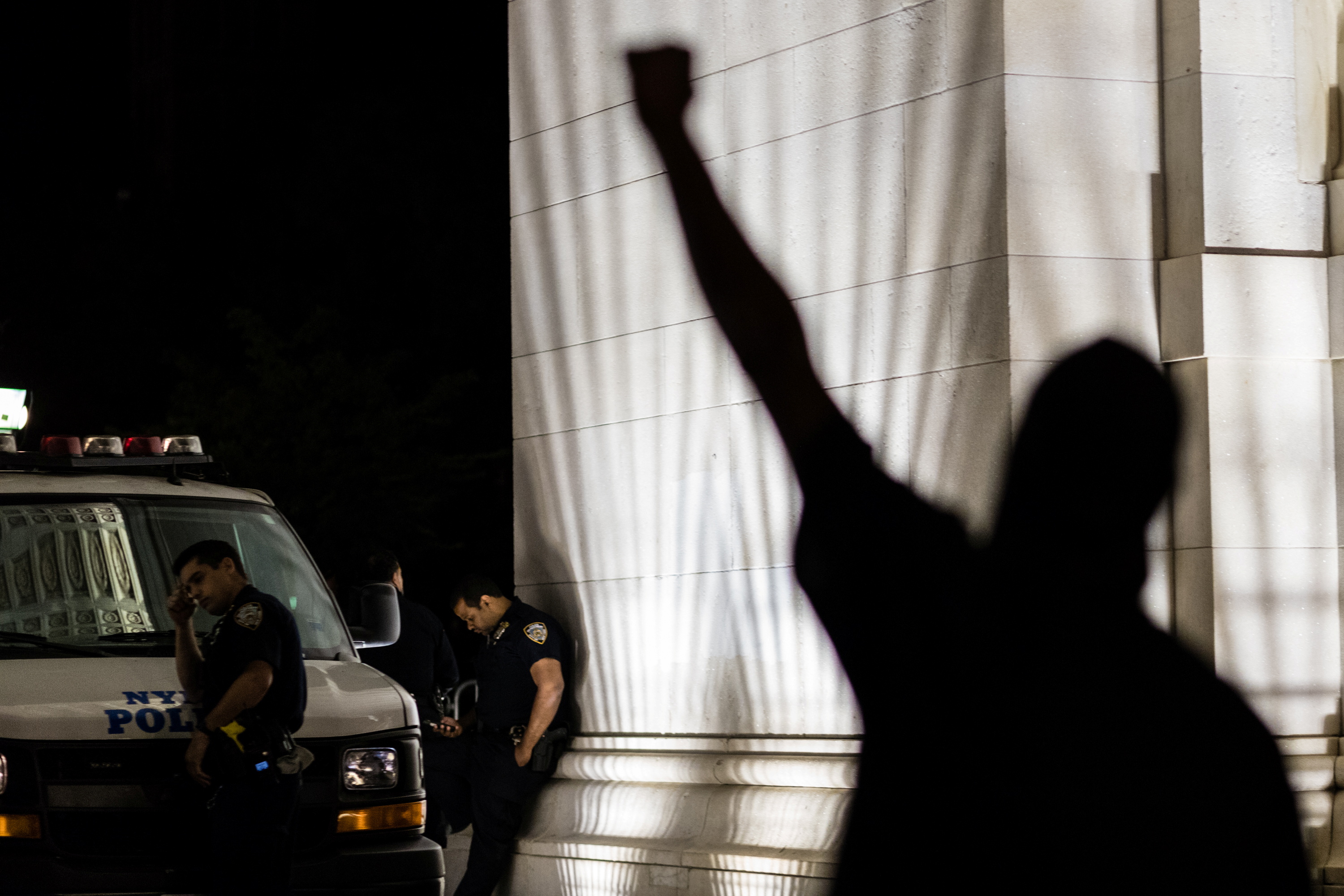 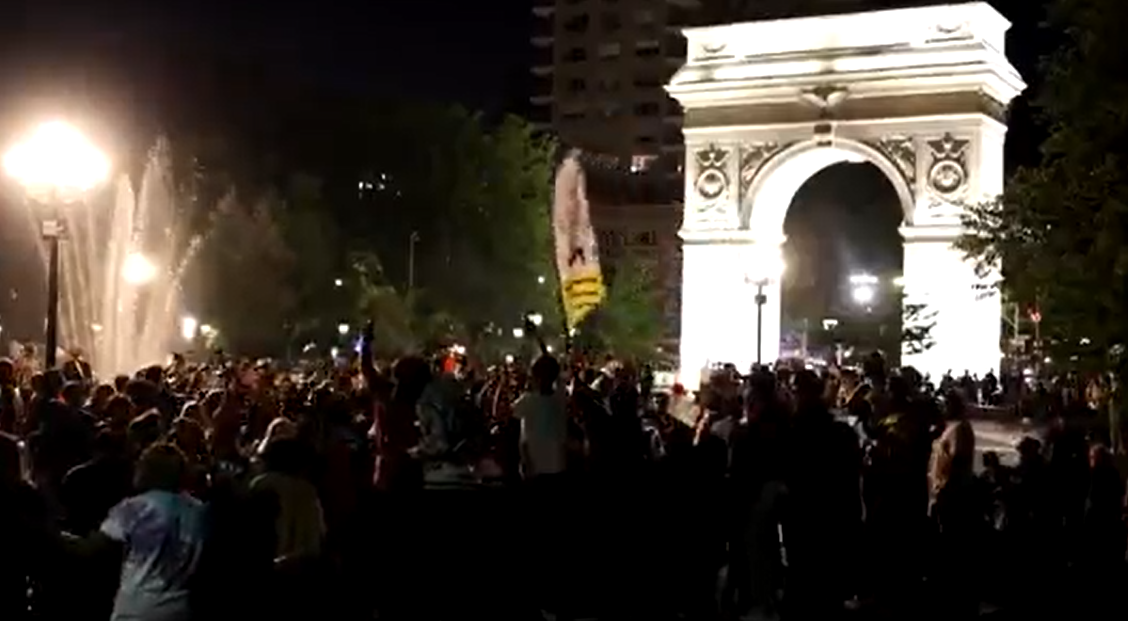 In recent months the park’s northwest corner has turned into a crack and heroin-filled "drug den".

Meanwhile, booze-soaked raves around the central fountain have been keeping neighbors up and trashing the historic green space.

Two men, one aged 24, stabbed in the early hours of Saturday during a 10-person brawl, according to the New York Post.

About 50 people were dancing in the park — which is surrounded by upmarket homes — at 2:15am when a fight broke out and several people were stabbed.

Just two hours before that stabbing, a 43 year-old man filming an argument on his phone had the device snatched out of his hand, with his two attackers then punching him in the face and kicking him.

Nearby, a 77 year-old cook at the nearby Washington Square Diner was shoved into a plate glass window after asking a violent customer to lea\ve.

The victim, named only as Constantino, suffered a gash to his head after the attacker – who the NYPD named as 27 year-old Gregory Conwell – hurled him into the window, which shattered on impact. 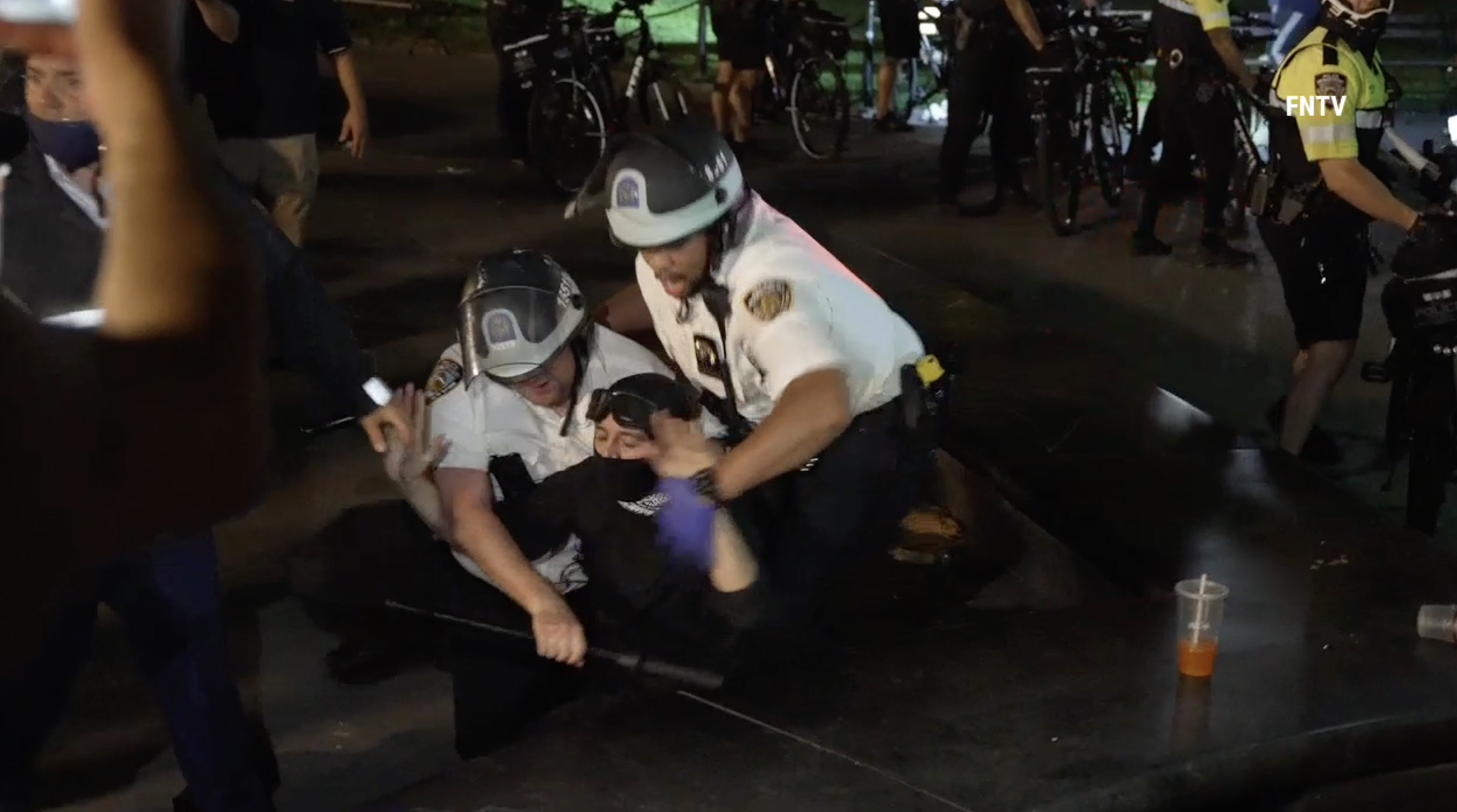 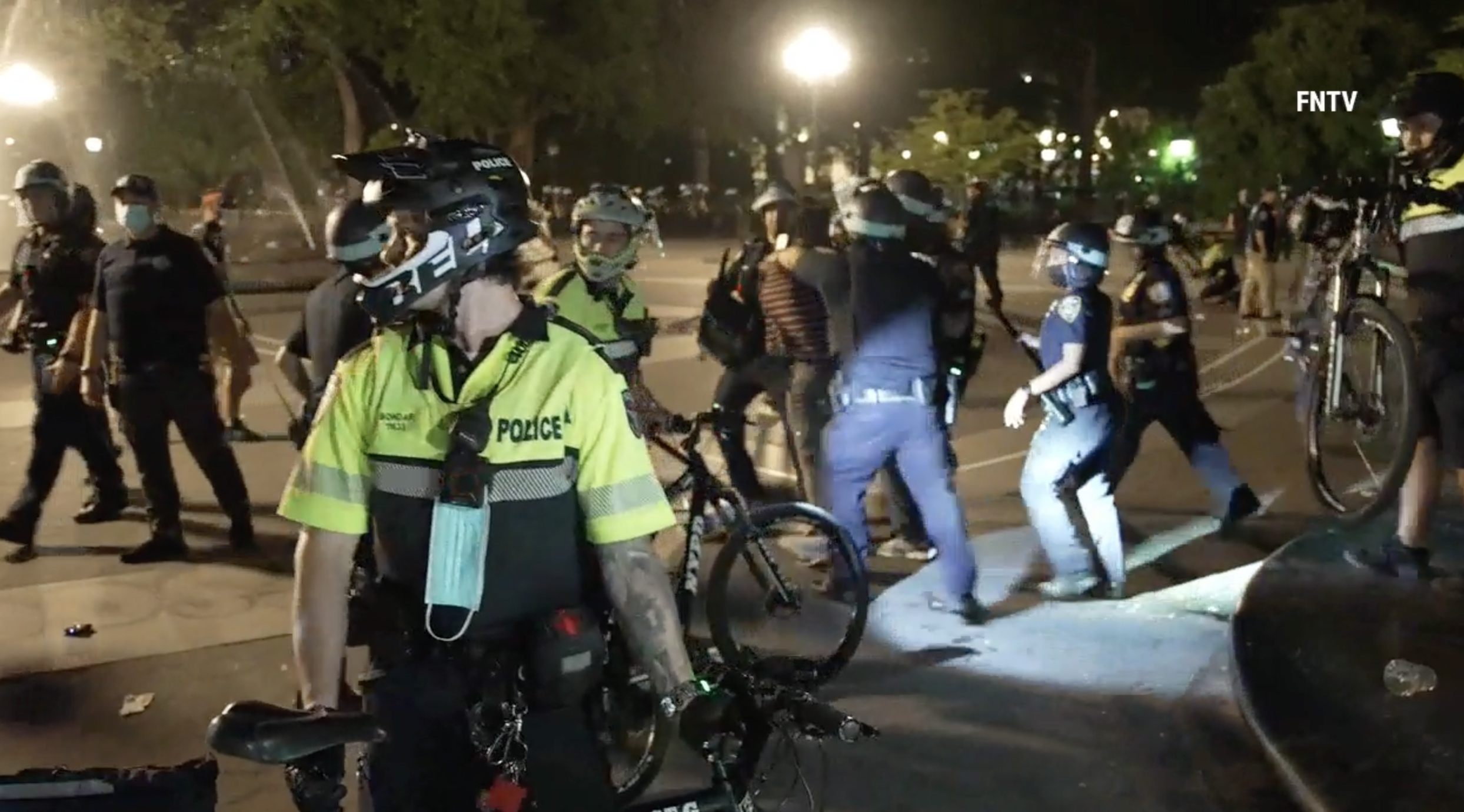 Diner manager George Takos told the Post: “He started cursing and screaming and yelling and doing whatever he wanted, and then he grabbed the chef and threw him on the window.”

Meanwhile, a rave organizer, who lives in Queens, branded residents “Karens” — and told them to move away.

In an interview with the Post, he said: “This is my response to the residents. If you have an issue with amplified sound and you live in the downtown area, you live in the Washington Square Park area, then you should move.

“I'm not letting anybody steal our joy.”

In a recent Instagram story, Ortiz also referred to the NYPD as “the biggest gang in New York”.

The park has long been a destination for bohemian crowds to hang out, enjoy music and party with pals.