A New York man accused of murder was released from jail Monday because the Ulster County District Attorney did not file an indictment against him within the timeframe mandated by law.

County Judge Bryan Rounds admonished the district attorney Monday for failing to file an indictment against 38-year-old Raymond Snyder, who was arrested in January on murder and robbery charges, a ruling obtained by the Daily Freeman shows. 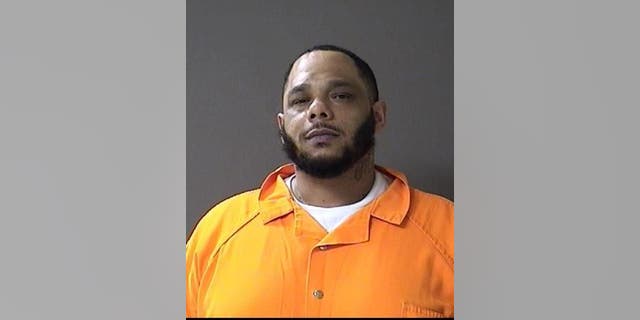 According to the ruling, the District Attorney’s office argued that there was not sufficient time to present the case to a grand jury because of COVID-19 restrictions, but Judge Rounds pointed out that they found time for 27 other cases, many of them less serious.

“As every prosecutor knows, or should know, priority in the presentation of cases to a grand jury must be given to more serious crimes, particularly those involving violence against others such as murders and physical or sexual assaults,” the judge added.

Ulster County District Attorney David Clegg told the Daily Freeman there were “issues that came up with availability of witnesses” and “restricted grand jury time.”

“We present to the grand jury cases that are ready to be presented,” Clegg told the newspaper. “This case, for a number of reasons, had a lot of issues. … You know, I’m not saying that all this should be excused. It was perhaps an assumption that cause would be found for this to continue for a number of weeks.”

Rounds also criticized the DA’s office for its handling of a lab test during the investigation. According to the ruling, investigators took swabs of blood from the murder scene last July, but it wasn’t submitted for DNA analysis until Feb. 23, more than a month after Snyder was arrested. The lab issued a report on March 26 that confirmed the DNA profile of that blood swab was a match for Snyder, but for whatever reason, the DA’s office did not learn of the lab’s report until last week on April 29.

The Ulster County DA’s office did not respond to a request for comment in time for publication.

This isn’t the first hiccup in Ulster County this year, as Rounds dismissed an attempted murder indictment against a different defendant in March because the district attorney failed to notify the defendant’s attorney that the case was being presented to a grand jury, the Daily Freeman reported.