THE number of people murdered by offenders on probation has almost doubled in the past five years, stats reveal.

Some 138 people were killed by monitored criminals last year, up from 71 in 2014, with most under the watch of private firms. 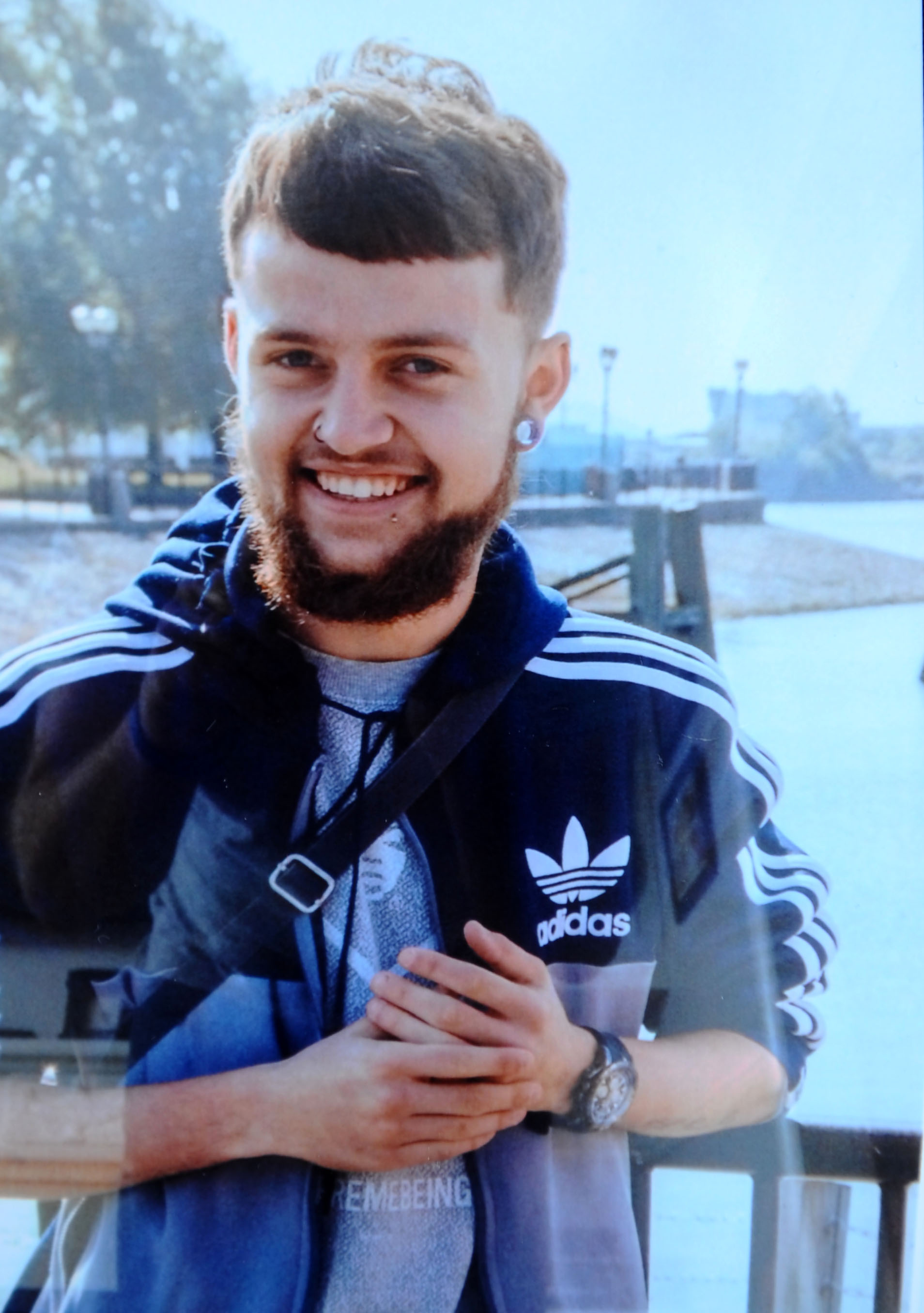 A total of 309 people have been murdered by criminals monitored by the firms in the six years since privatisation began.

It outnumbers the 196 killed by those managed by the National ­Probation Service in the same period.

Conner Marshall, 18, was killed in Porthcawl, South Wales, in 2015 by David Braddon, on probation at the time.

The Government’s NPS is responsible for 106,000 high-risk criminals.

All probation will be put back in the public sector from December.

The Ministry of Justice said 800 new probation officers are being trained.

It added that “less than 0.5 per cent of offenders on probation are convicted of a serious further offence.”