The caller ID on her phone indicated that she was talking with someone from DTE Energy, her utility company in Troy, Michigan.

The caller claimed she owed $1,900, and that if she didn't pay, her service would be cut off in late April.

She panicked and paid $700 via the mobile wallet Zelle, according to a police report, before she realized that the whole thing was a scam.

INFLATION HEDGE: Fear the Fed's rate raise? Savers can fight back with these 9.6% inflation-proof US bonds

Fake caller ID can trick many

The $700 loss is one more reminder that one can't be too careful when it comes to caller ID – and it's another reminder that scammers are impersonating utility companies once again. Now, they're asking people to pay by money transfer apps.

If you authorize a payment via Zelle, even if it's a scam, you may not be able to get your money back. You'd never give cash to a stranger, so you have to treat Zelle the same way.

Across the country, we're hearing reports of utility shutoff scams. In Iowa, MidAmerican Energy customers reported receiving threatening calls from scammers about unpaid bills. Con artists who appeared to be from Dominion Gas in Ohio even showed up at the door in some areas threatening shutoffs, according to the Better Business Bureau Serving Greater Cleveland.

Energy bills went up significantly during the cold months. Such scams aren't limited to winter, though, as scammers can pop up after the air conditioning has been running nonstop and driven up bills.

Scammers try to scare you into thinking that your service will be shut off as soon as 30 minutes from now. When you're fearful, the odds go up that you'll hand over your bank account or credit card information.

Michigan consumers are seeing a flood of calls this spring from utility robocalls that claim to be coming from DTE.

IRS MESS: After waiting two years for a stimulus payment, the IRS paid us twice

DTE tracks the number of cases where customers confirmed they’ve paid a scammer or provided sensitive information and has received reports of 47 scam cases this year, spokeswoman Katie Susko said. 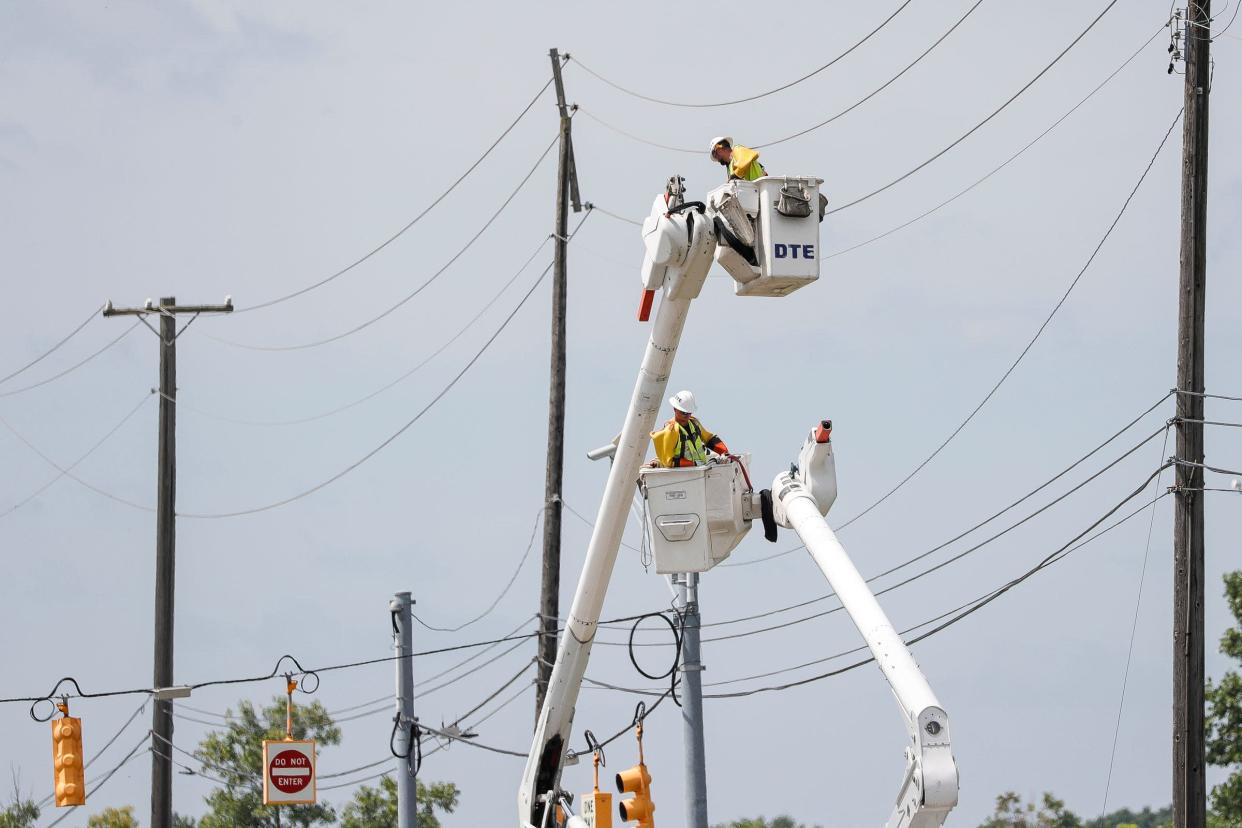 If you pick up one of these shutoff robocalls, you'd hear an automated recording that claims your service is about to be disconnected. In some cases, the caller might even know your name and address.

Allowing someone to pay by Zelle might be easier than asking them to put money on gift cards, a longstanding scam tactic.

But Zelle doesn’t offer a protection program for authorized payments, and says you should use the app only to pay people you trust.

The best defense remains simply to not engage. Do not to answer the phone, or hang up immediately. 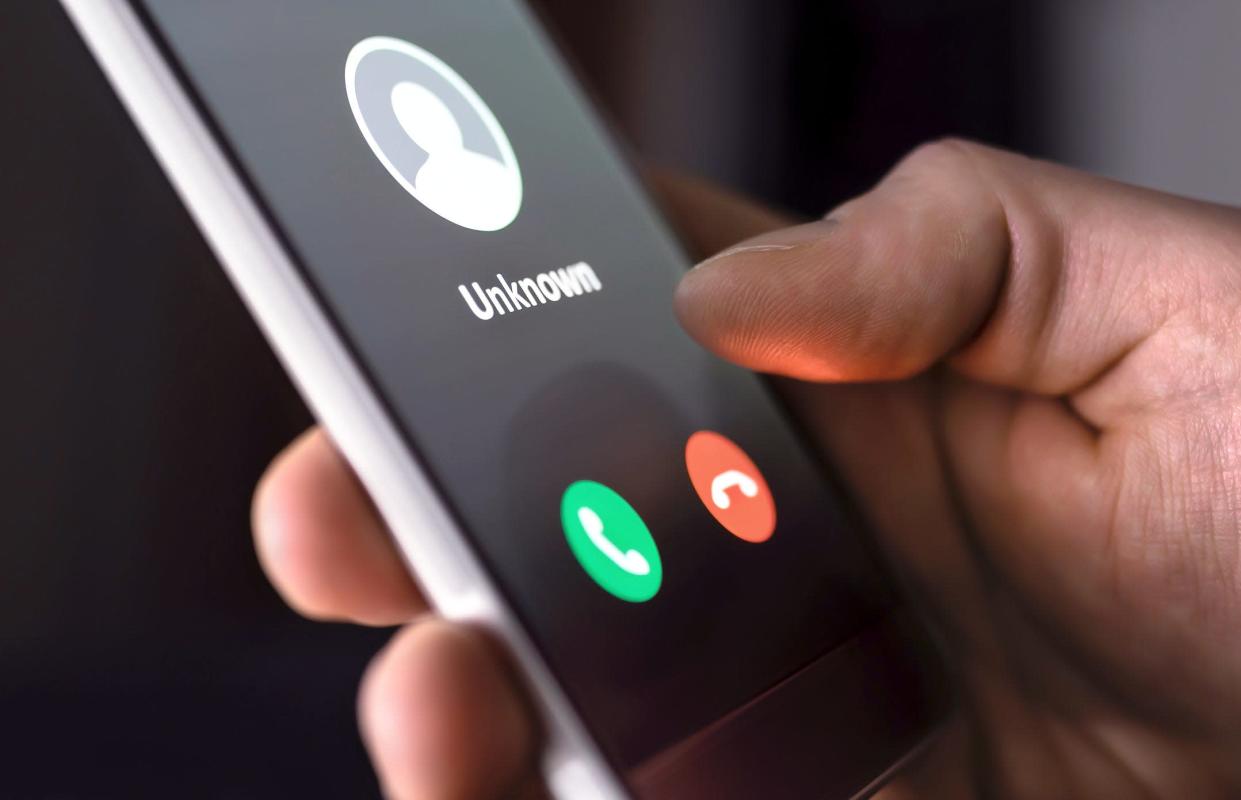 Impersonation is part of the scam game

Remember, scammers are able to use new technology that can make a message look more believable through lookalike phone numbers, emails and automated voice messages.

Scammers have been known to spoof law enforcement, claiming that they're conducting an investigation, and then demanding money so that you supposedly avoid arrest or other legal trouble.

Another utility robocall twist: The callers convince you that you've been overpaying on a utility bill and are now entitled to a cash refund. The Federal Trade Commission warns that call could be a ploy to get you to switch service providers.

DTE encourages customers to challenge the caller. Ask the caller to tell you the amount owed on your latest bill. Or tell the caller to state your account number.

Utility companies aren't imposing unrealistic deadlines, like paying up in the next 30 minutes or next two hours. They won't ask for Social Security numbers for unpaid bills Or payments via gift cards or Zelle.

This article originally appeared on Detroit Free Press: Scammers use new technology to trick you out of your money