THIRTEEN people, including a 10-year-old boy, were rescued after a roof collapsed on a multi-million pound street in London's exclusive Notting Hill.

Horrified neighbours heard a "loud explosion like a bomb" after the three-storey building caved in just before 10pm last night. 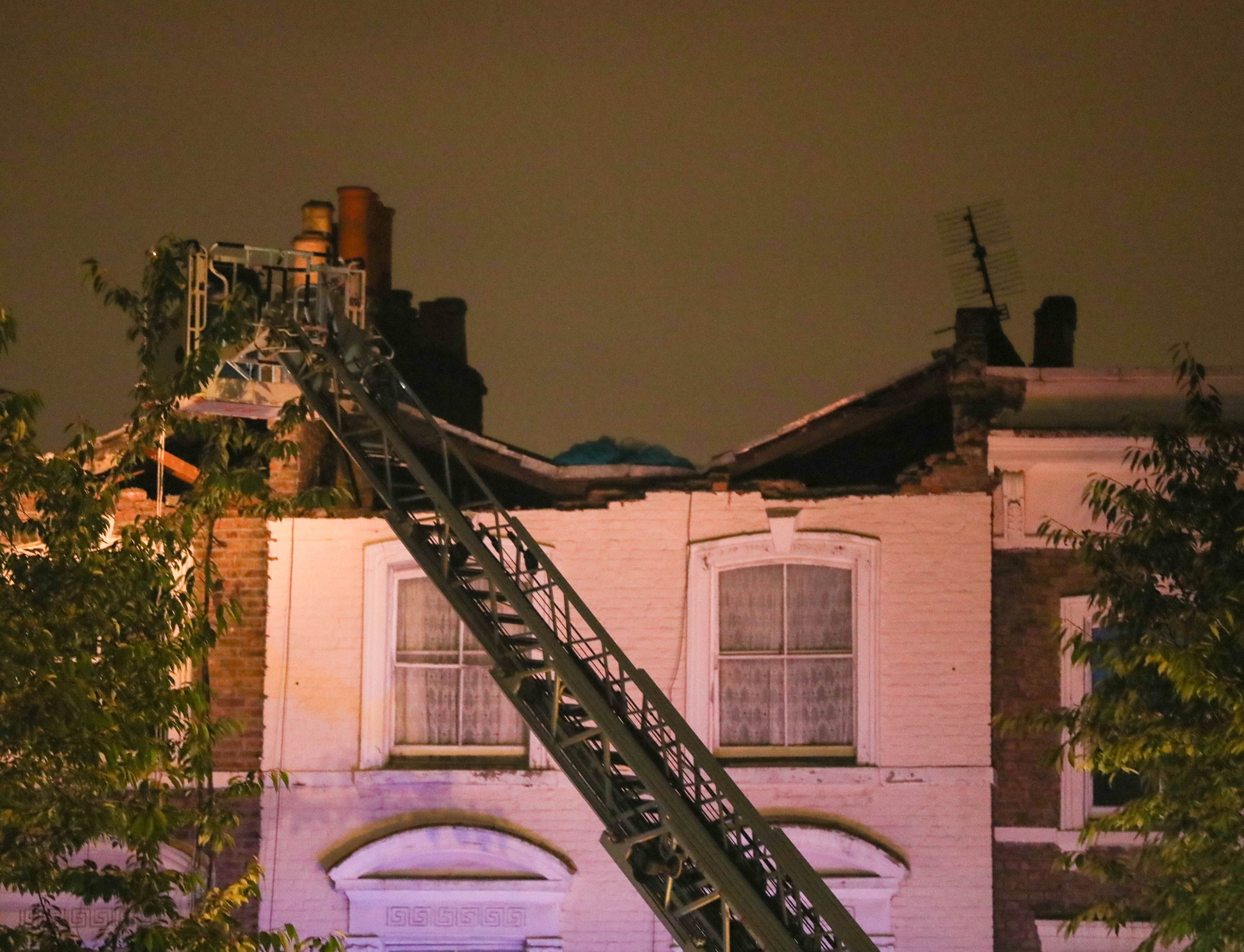 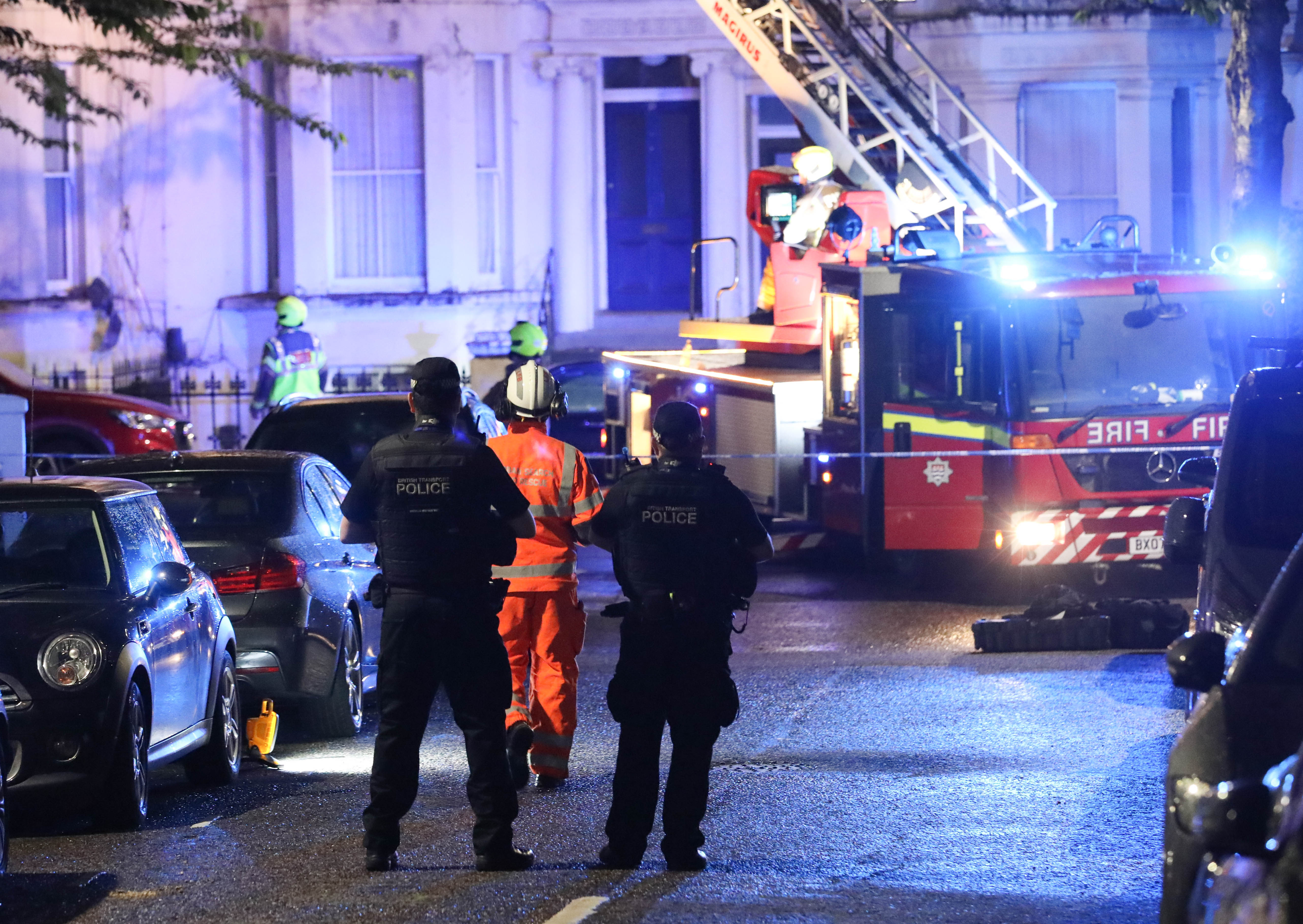 Trapped residents from four flats in the trendy West London neighbourhood were hauled to safety by firefighters using ladders.

A 70-year-old woman was among those rescued on Chesterton Road, the Evening Standard reports.

Marissa Lijertwood, who lives next door, told the Standard: “I’ve taken in my neighbours.

"They’re absolutely traumatised. The little boy was in bed when it happened.

“They haven’t been able to go in and get clothes or their work laptops or phones. It’s awful.

“The street was flooded with police and fire engines.

"If it had happened on Saturday night after the football there would have been bodies because there were so many people in the street. It’s amazing no one was killed.” 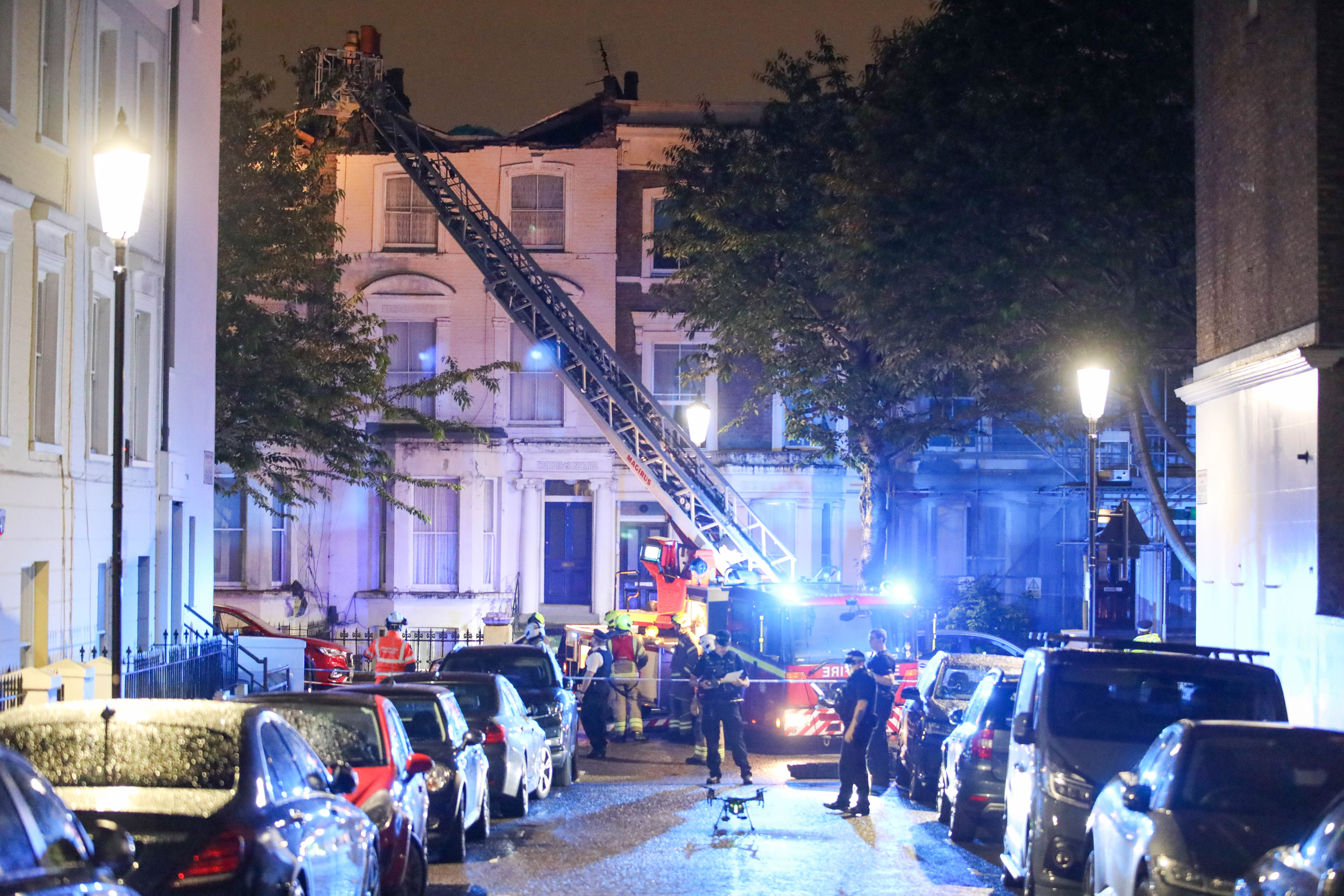 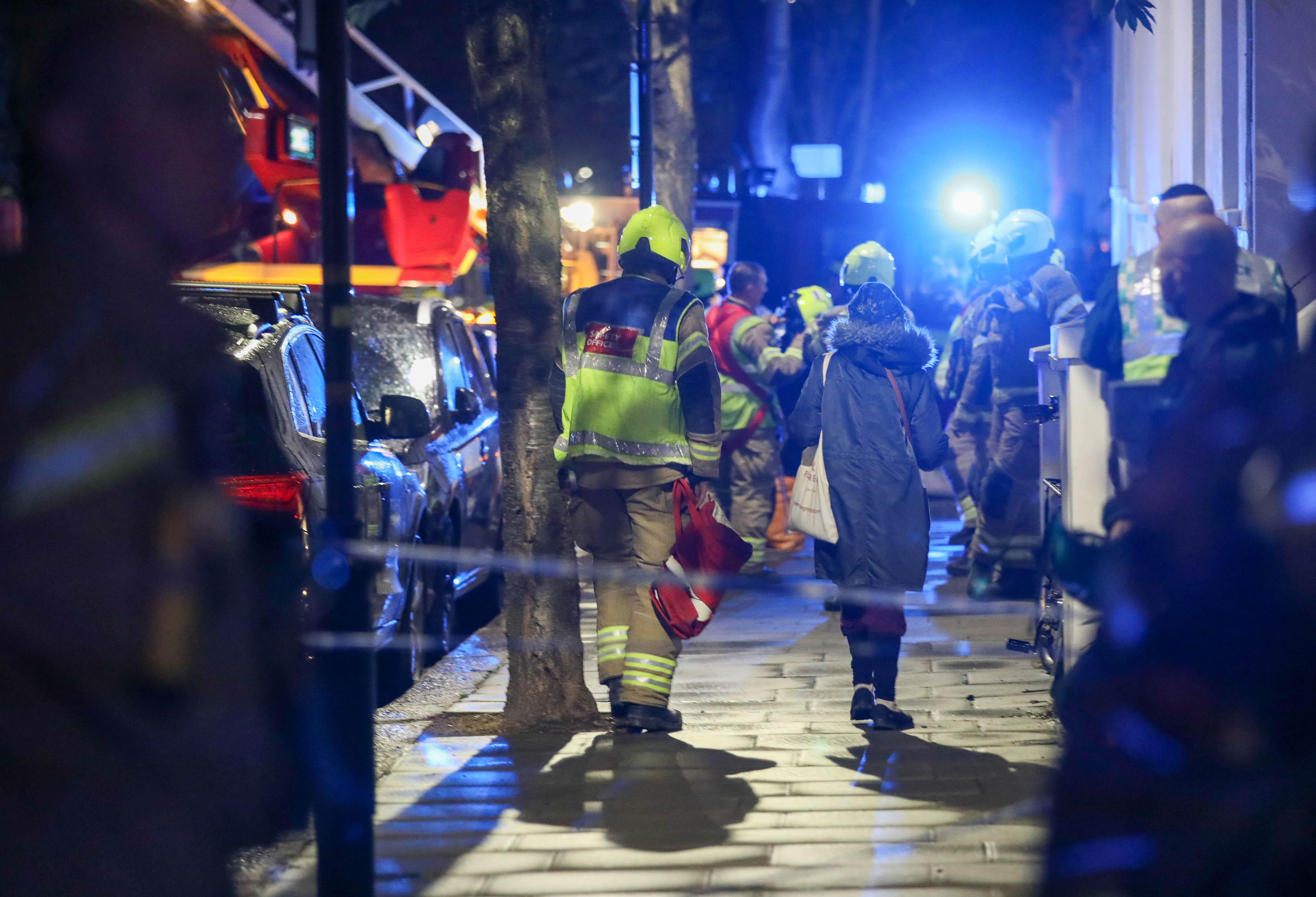 "The whole road was covered in dust and everyone just ran out of their homes.

"It was absolutely shocking.”

Scaffolding had been erected on the roofs of the homes that collapsed several weeks ago, but building work had not yet begun, it's reported.

Rubble had blocked the exit from the flats to the street, trapping people inside.

It’s amazing no one was killed

Houses in the area – home to celebrities like Stella McCartney and Jason Donovan -cost around £1.6 million on average.

London Ambulance Service attended the scene, but nobody was injured.

LFB were called to reports of a partial collapse of the external fascia from the roof of a row of terraced houses converted into flats.

Another three fire rescue units were dispatched from Edmonton, Croydon and Heston.

SEE YOU IN COURT

Mum's agony after son, 5, 'stabbed to death' as cops quiz woman on murder

Station Commander Brett Loft said: "Four properties were affected by the collapse, which involved part of the front of the parapet wall at roof level.

"The debris had collapsed onto the front steps of the properties and had trapped people inside.

"Firefighters led 13 people from different flats within the building to safety using ladders to bridge the gap across the steps. Fortunately no one was injured."