HUNDREDS of shocked ­Parisians watched in tears as Notre Dame cathedral — and with it, 850 years of the capital’s history — was reduced to ash yesterday.

One witness, Jacek Poltorak, said solemnly: “I see no hope for the building.” 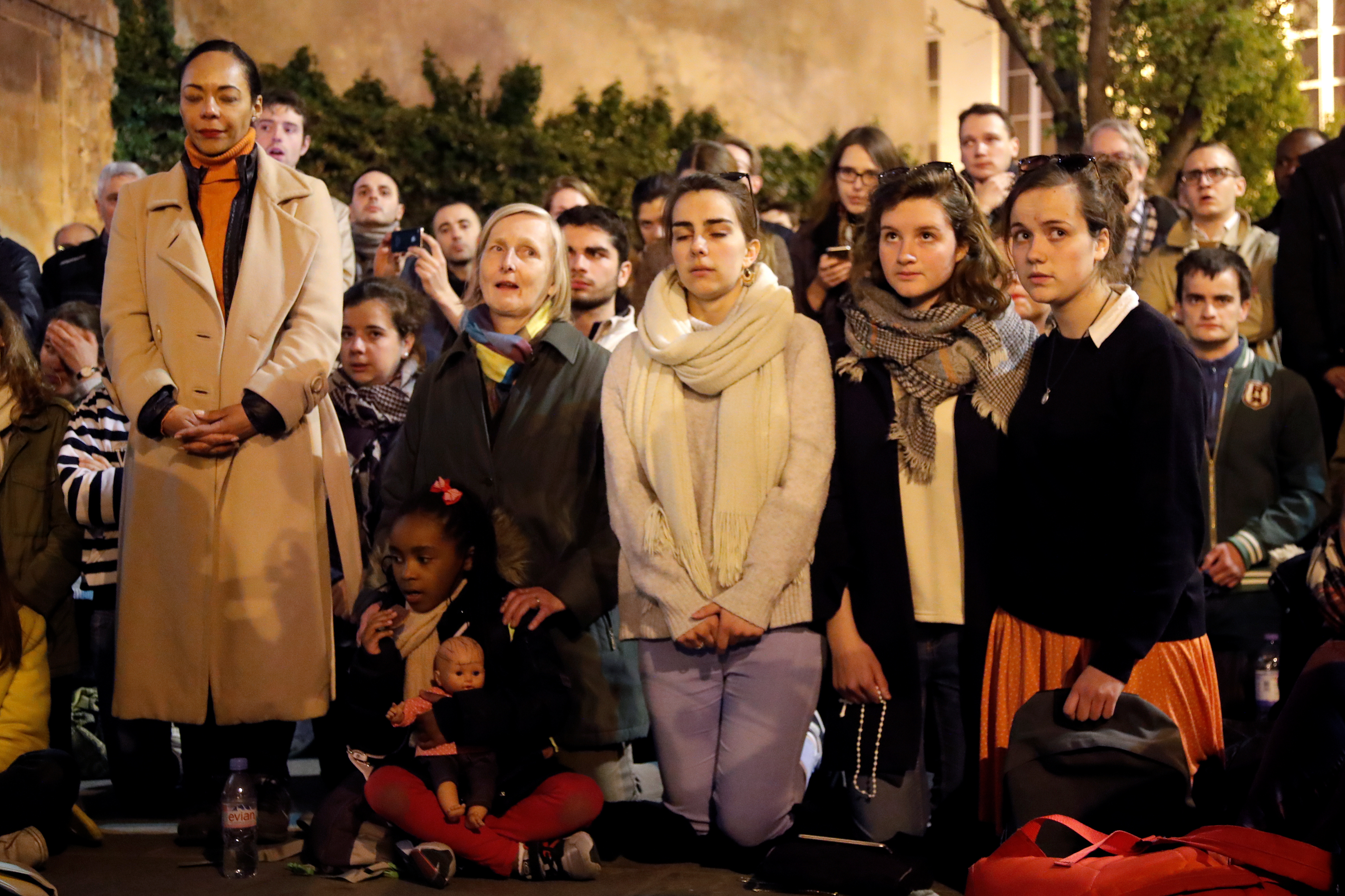 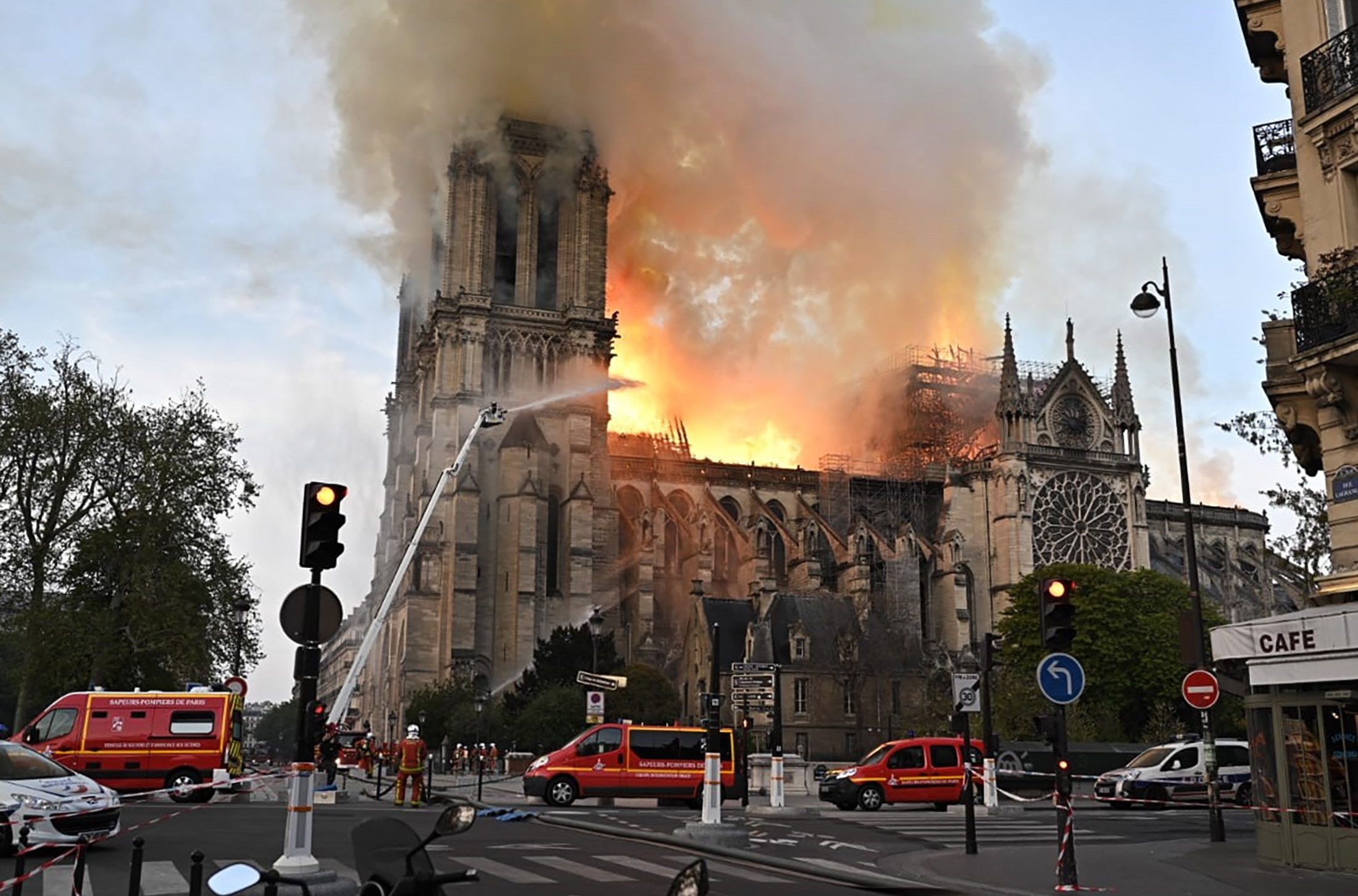 As the spire toppled and the roof collapsed another onlooker, who gave his name only as Philippe, added: “Paris is disfigured. The city will never be like it was before.

Tourists and foreign students joined the vigil, which began at rush hour.

American Ashley Huntington, 21, said: “You could just get close and see the smoke.

“The smoke is everywhere in the sky. It seems like more pieces of the scaffolding are currently falling. It just looks like it’s out of control.

“The flames keep getting bigger and bigger. The police are making sure we are getting pushed further and further away.”

As well as the world-famous ­structure, dozens of priceless artefacts were feared destroyed in the blaze including a huge 13th-century organ and ten bells.

It’s a tragedy. If you pray, now is the time to pray.

The biggest, known as Emmanuel was installed in the 17th century and rings on the hour, every hour, and to mark special occasions. In 1944, it heralded the liberation of Paris.

Its most precious treasure is the Crown of Thorns, said to have been worn by Christ as he was crucified, pieces of the True Cross and one of the Holy Nails.

Notre Dame — with its twin 226ft towers and priceless stained glass windows high up on the west, north and south faces of the cathedral — also houses items belonging to King Louis IX and Pope John-Paul II. 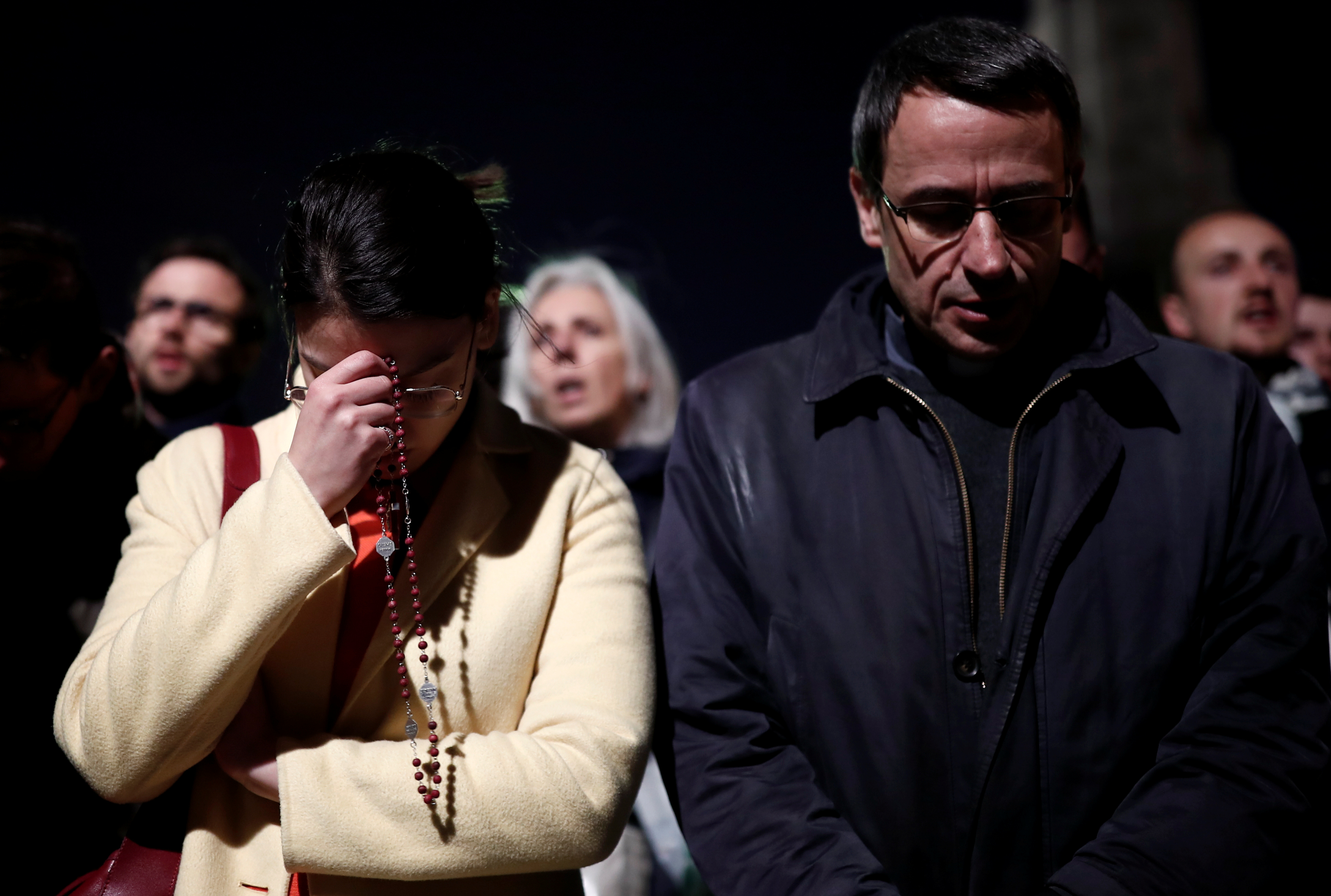 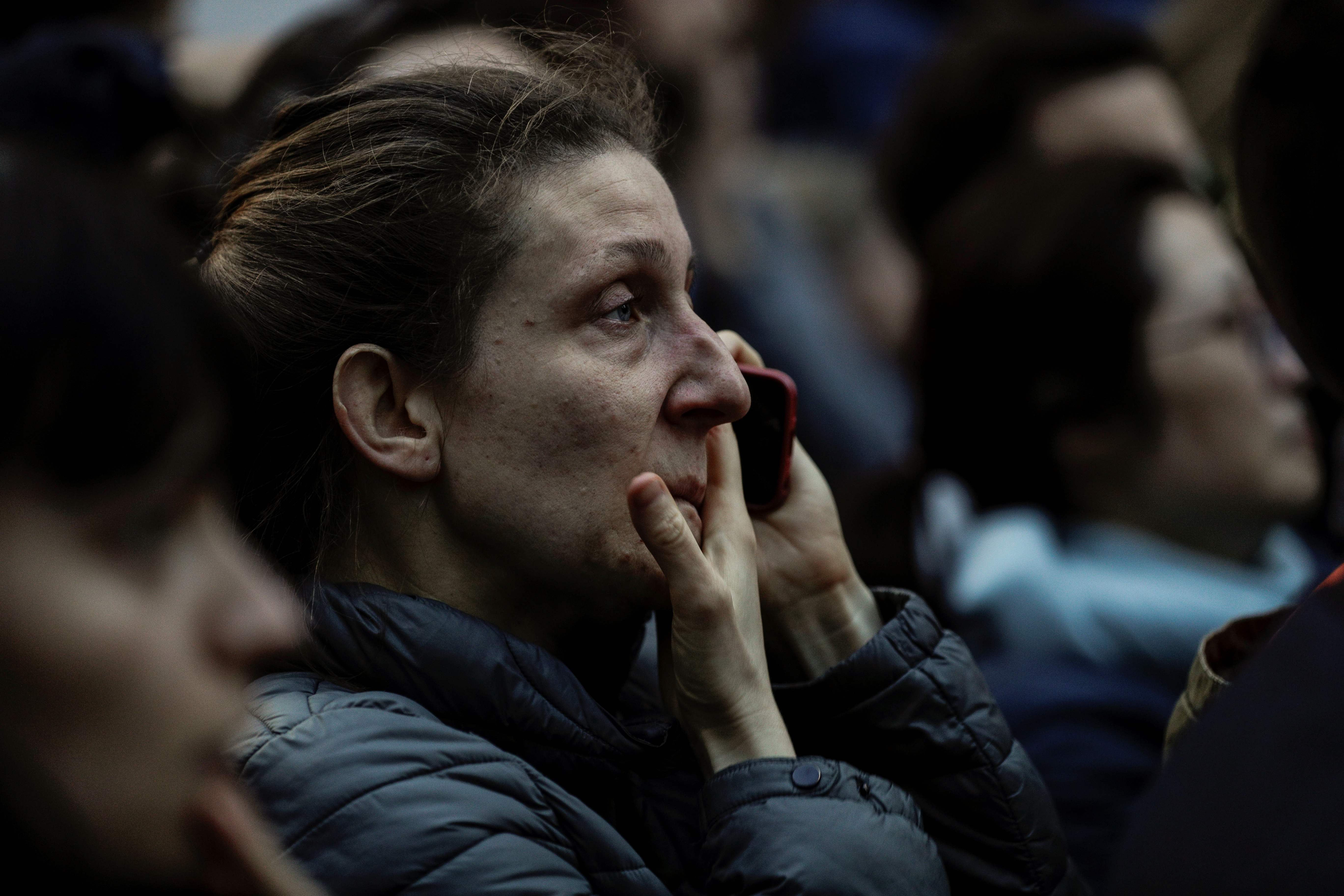 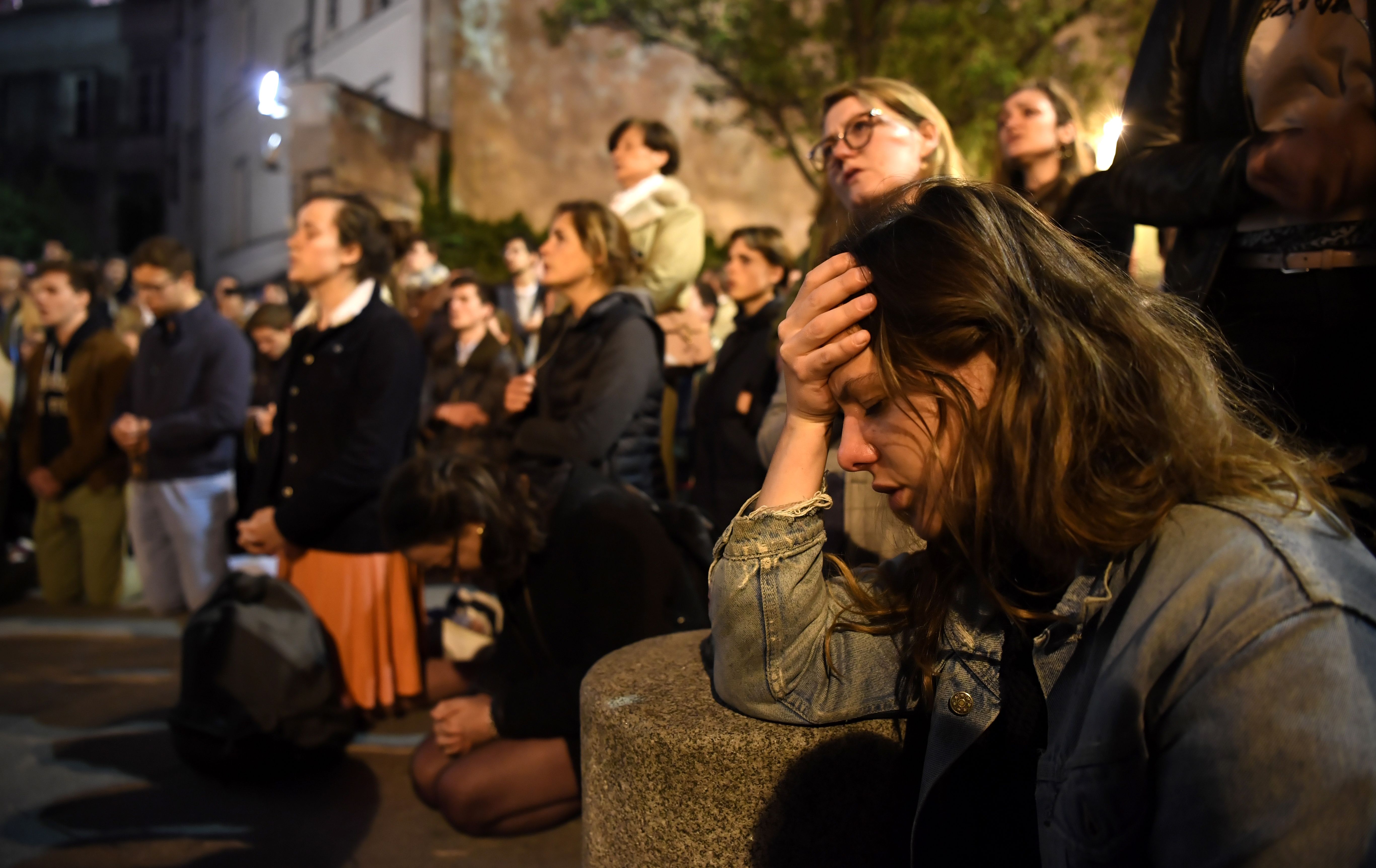 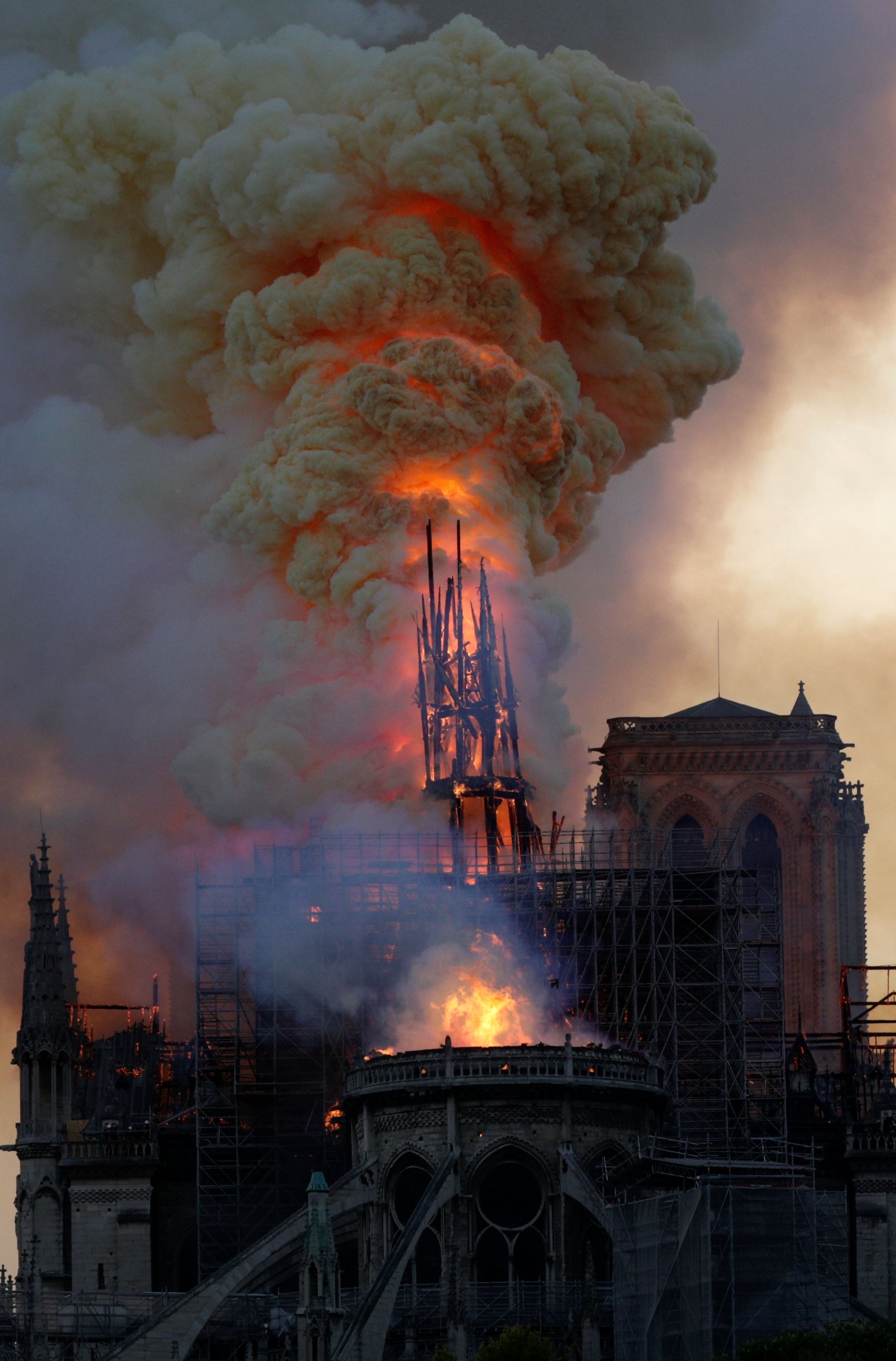 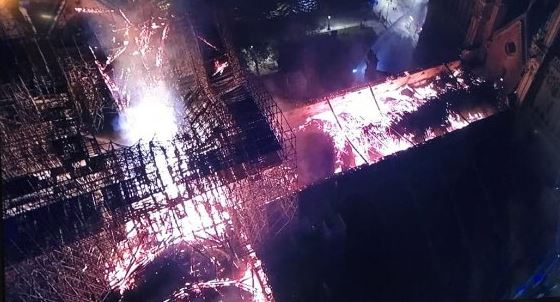 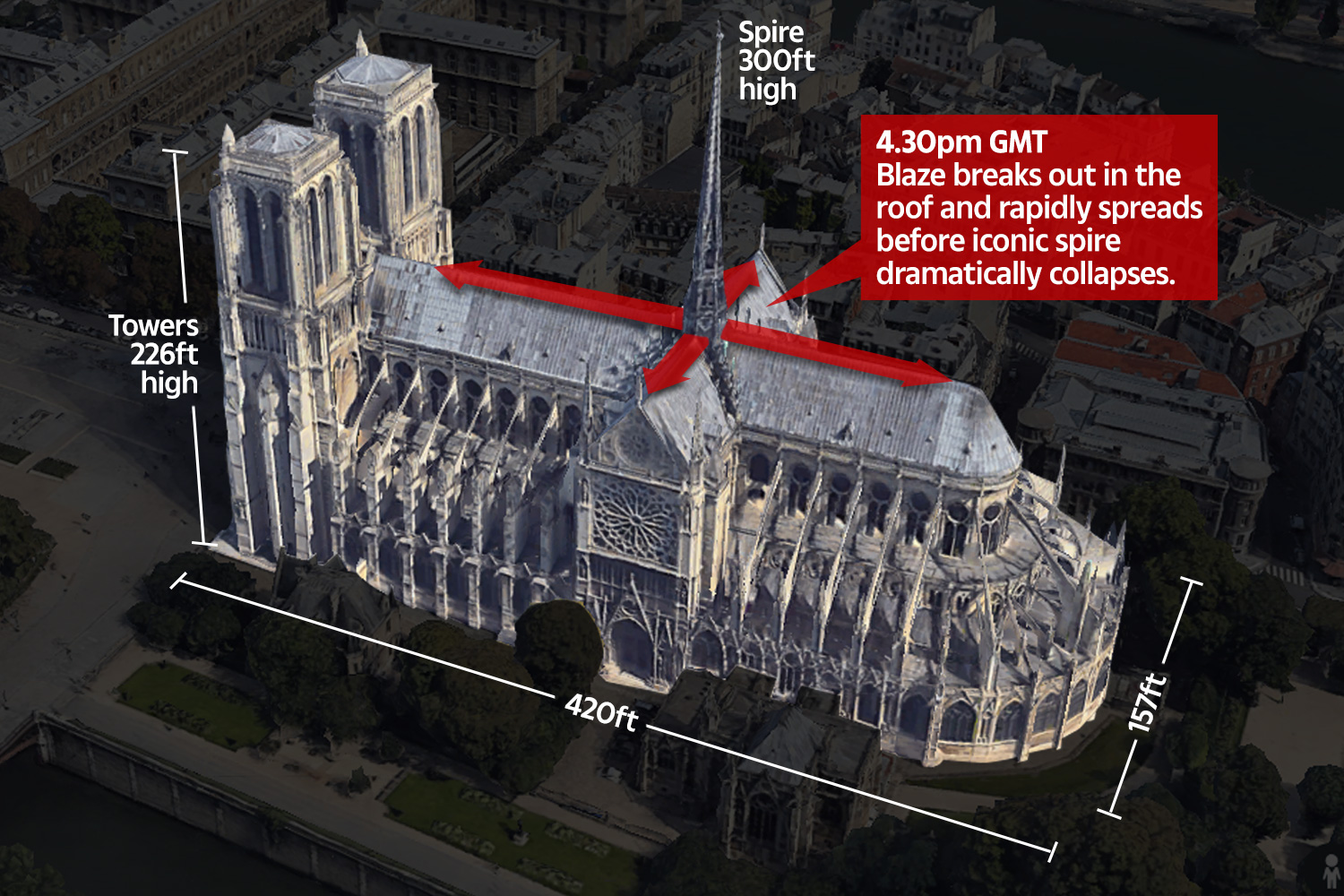 Statues are thought to have had a lucky escape after being removed last week for conservation work as part of a multi-million pound ­renovation project.

Taxpayers were forking out £1.7million a year for up to ten years with the church also pitching in.

A hundred years and 1,300 trees later it was completed, but its facade has been modified through the centuries. Henry VI of England was made king of France inside Notre Dame in 1431.

The cathedral of the Archdiocese of Paris is visited by some 12  million people a year.

Situated on the Ile de la Cite, an island in the Seine, the cathedral’s architecture is famous for, among other things, its many gargoyles and its iconic flying buttresses.

It was immortalised in Victor Hugo’s classic novel The Hunchback of Notre Dame, published in 1831, and has long been a subject of fascination in popular culture as well as the traditional art world.

Experts now considering what to do in the wake of the inferno may look to the restoration work following Britain’s York Minster and Windsor Castle fires.

The July 1984 Minster blaze tore through its roof as staff and clergy desperately removed as many artefacts as possible. An investigation into the cause ruled out an electrical or gas fault.

Tests concluded the fire was “almost certainly” caused by lightning striking a metal electrical box inside the roof.

It caused £2.25million of damage but the Minster was saved by painstaking restoration work.

Bob Littlewood, former superintendent of works, was instrumental in replacing the vaulted ceiling and roof, which were gutted in the blaze.

He said: “Everyone buckled down and helped. It was a tremendous challenge, but I felt delighted at the end of the day.” 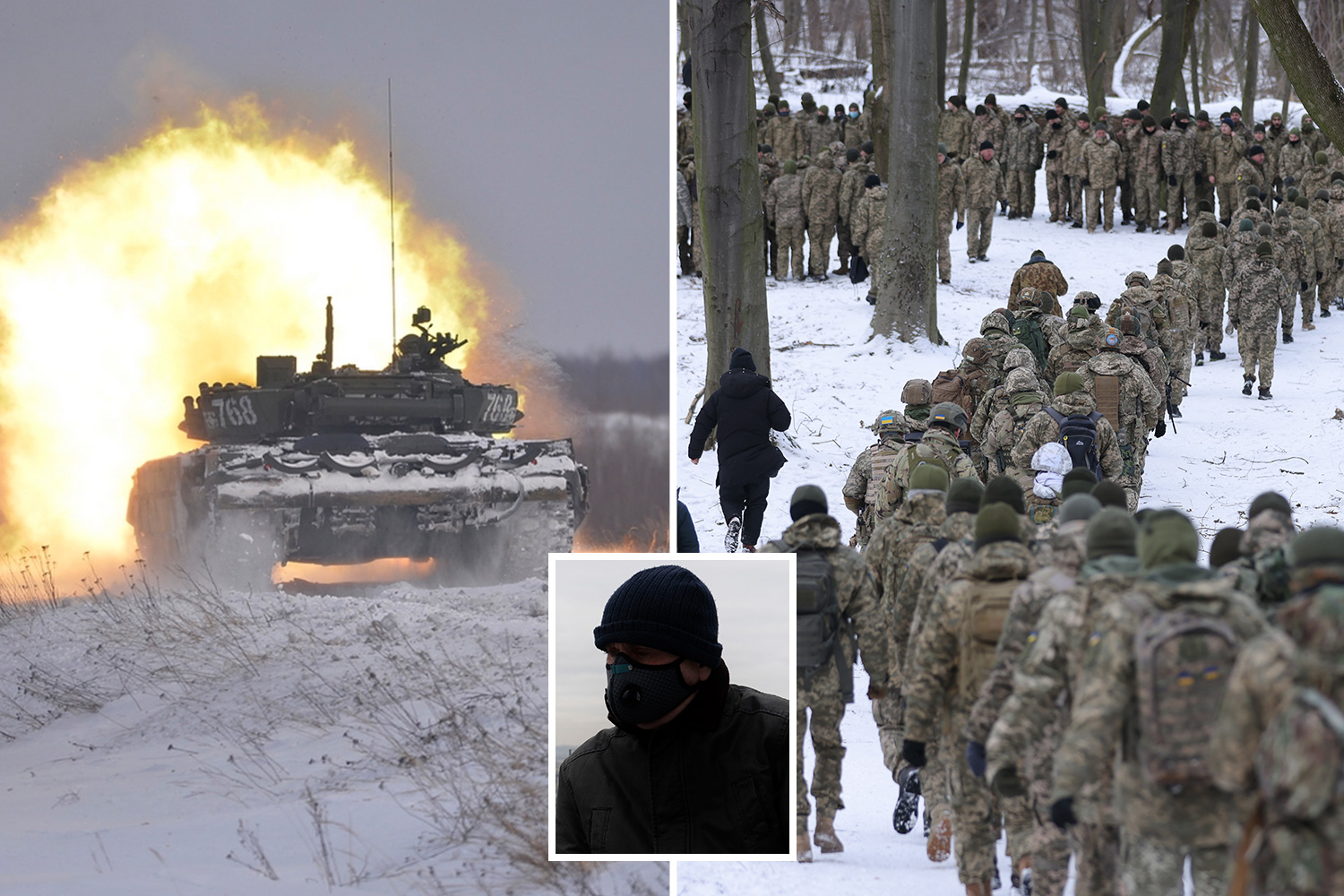 Russia invasion of Ukraine 'only a matter of time', says former KGB spy

The Queen agreed to pay income tax and open up Buckingham Palace as a tourist attraction to help foot the bill. 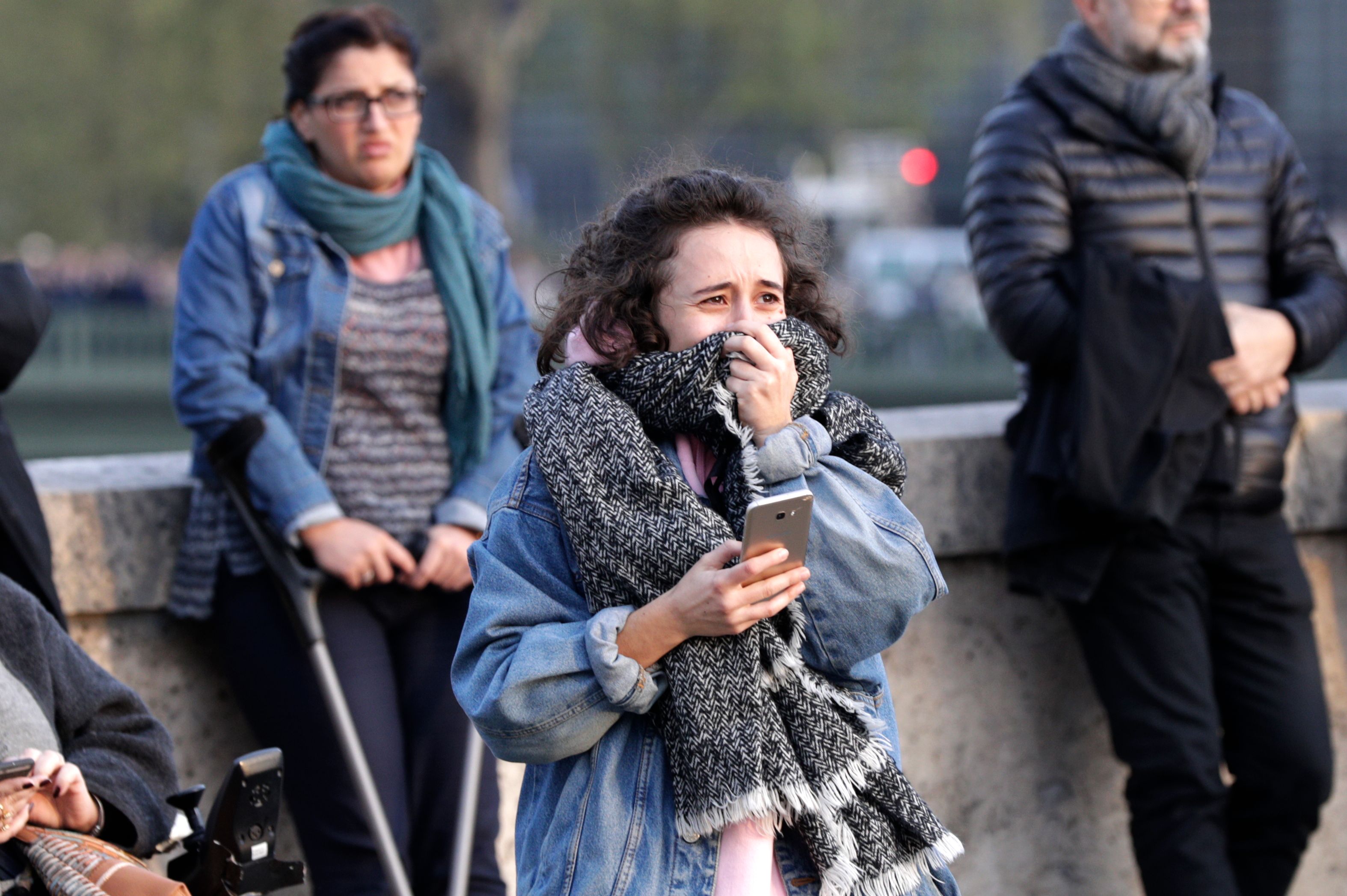 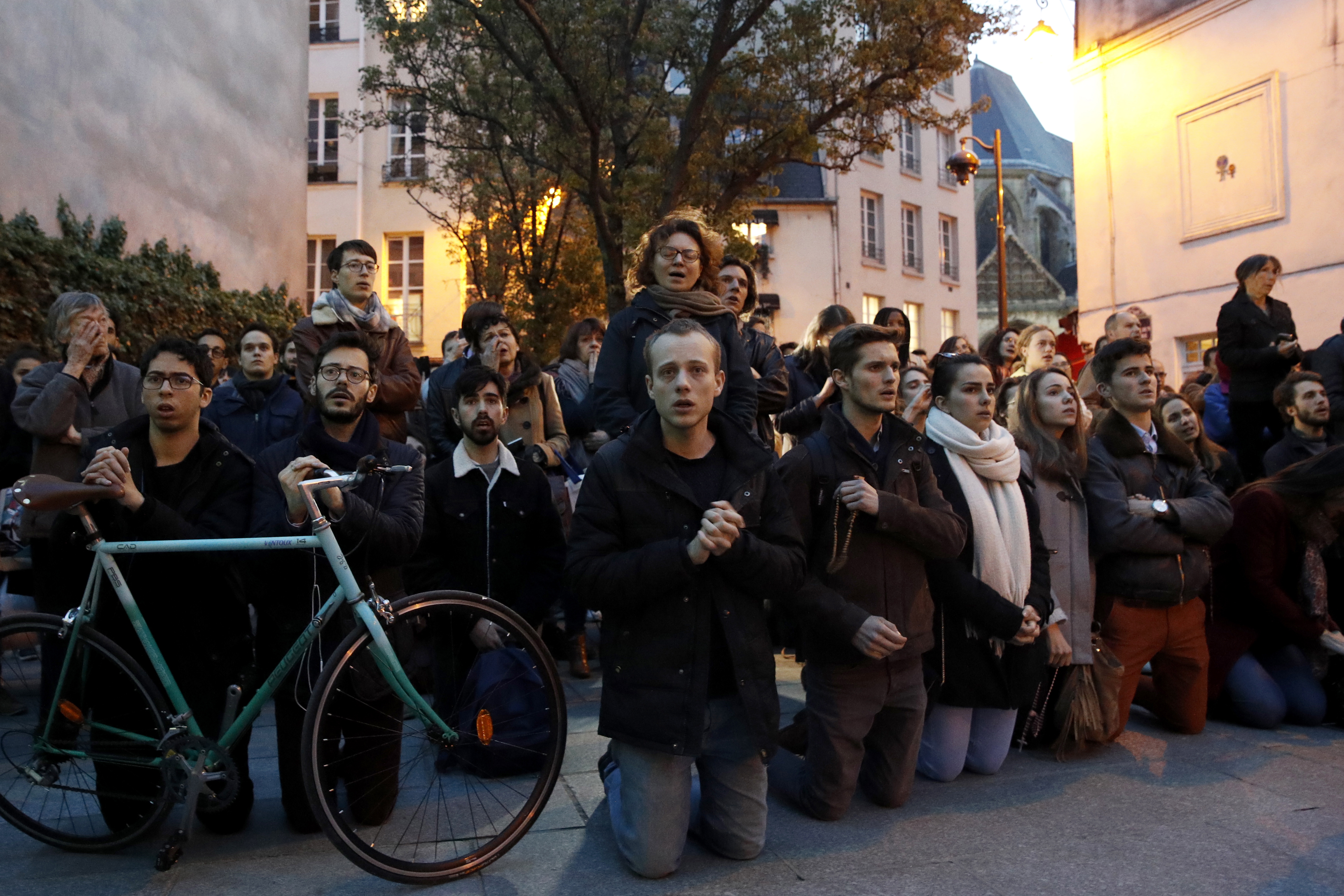 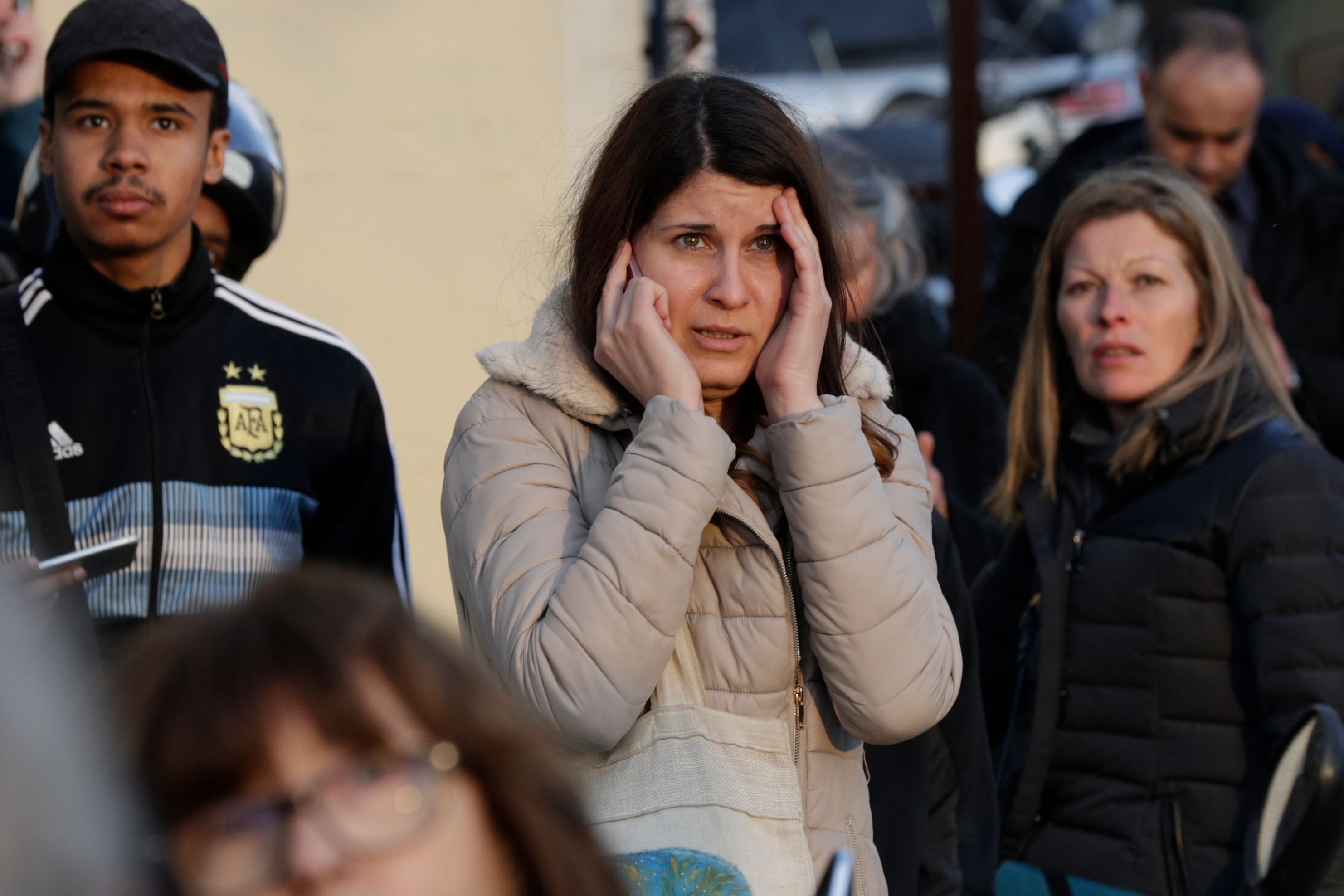 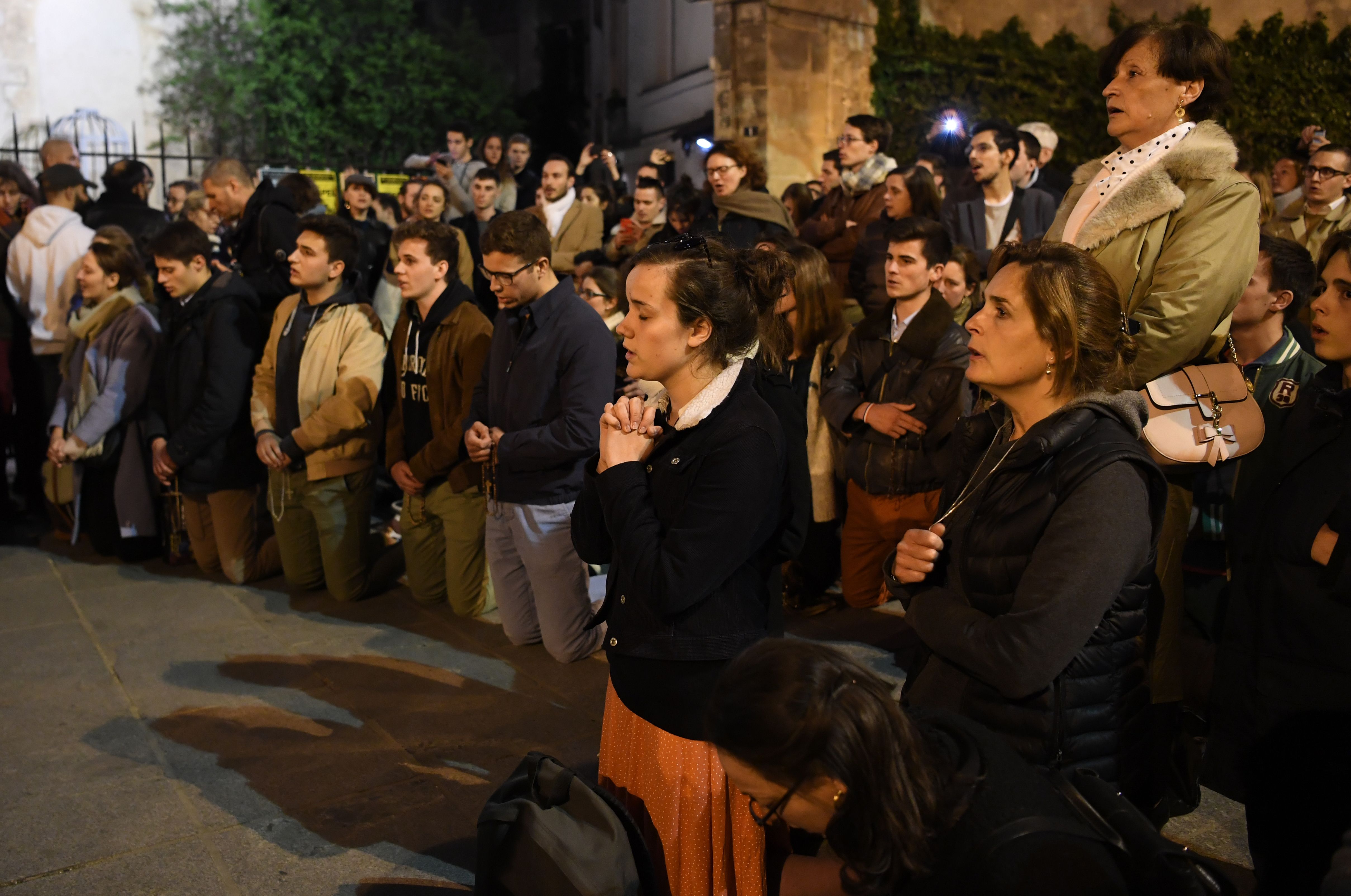 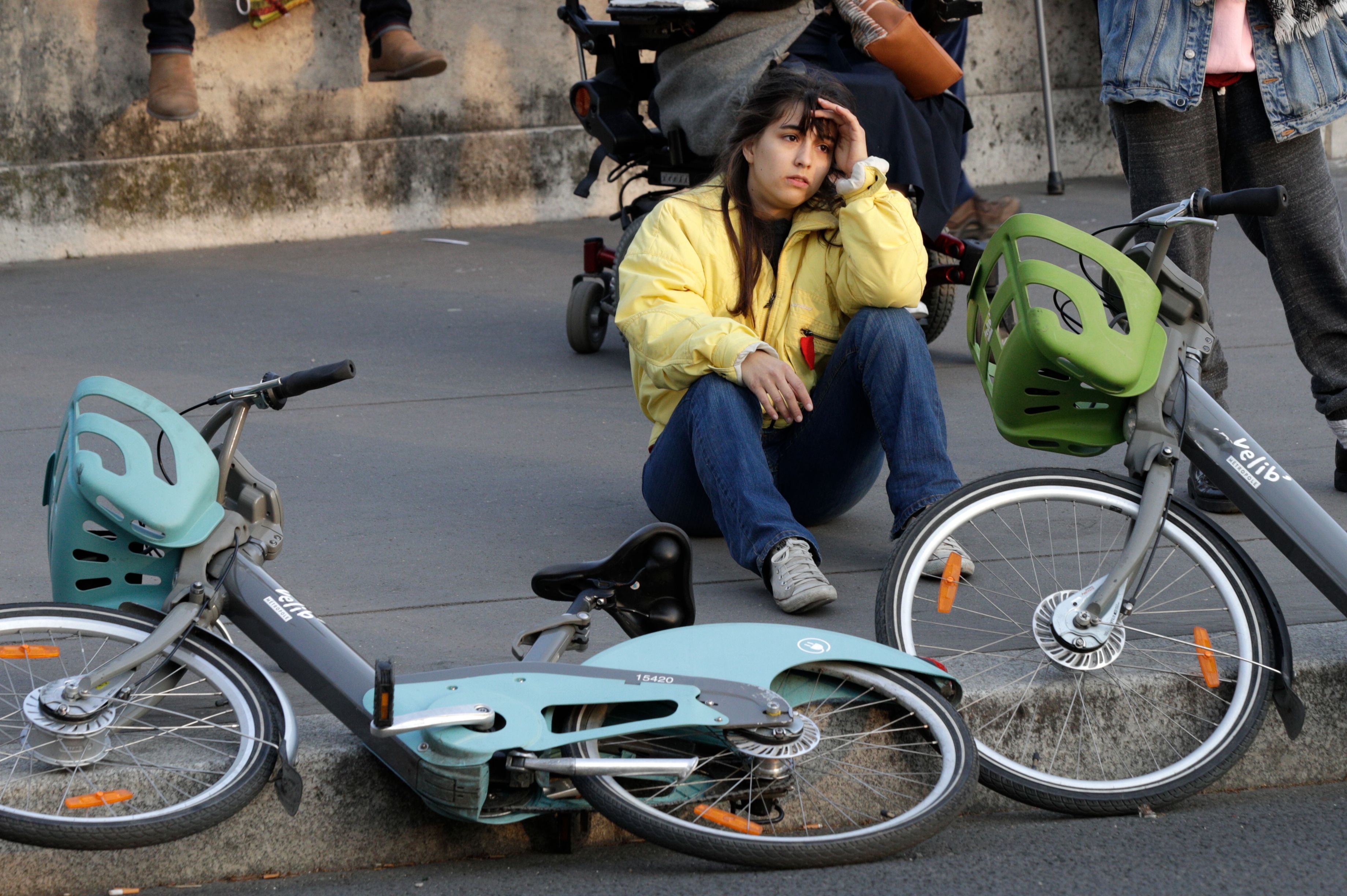 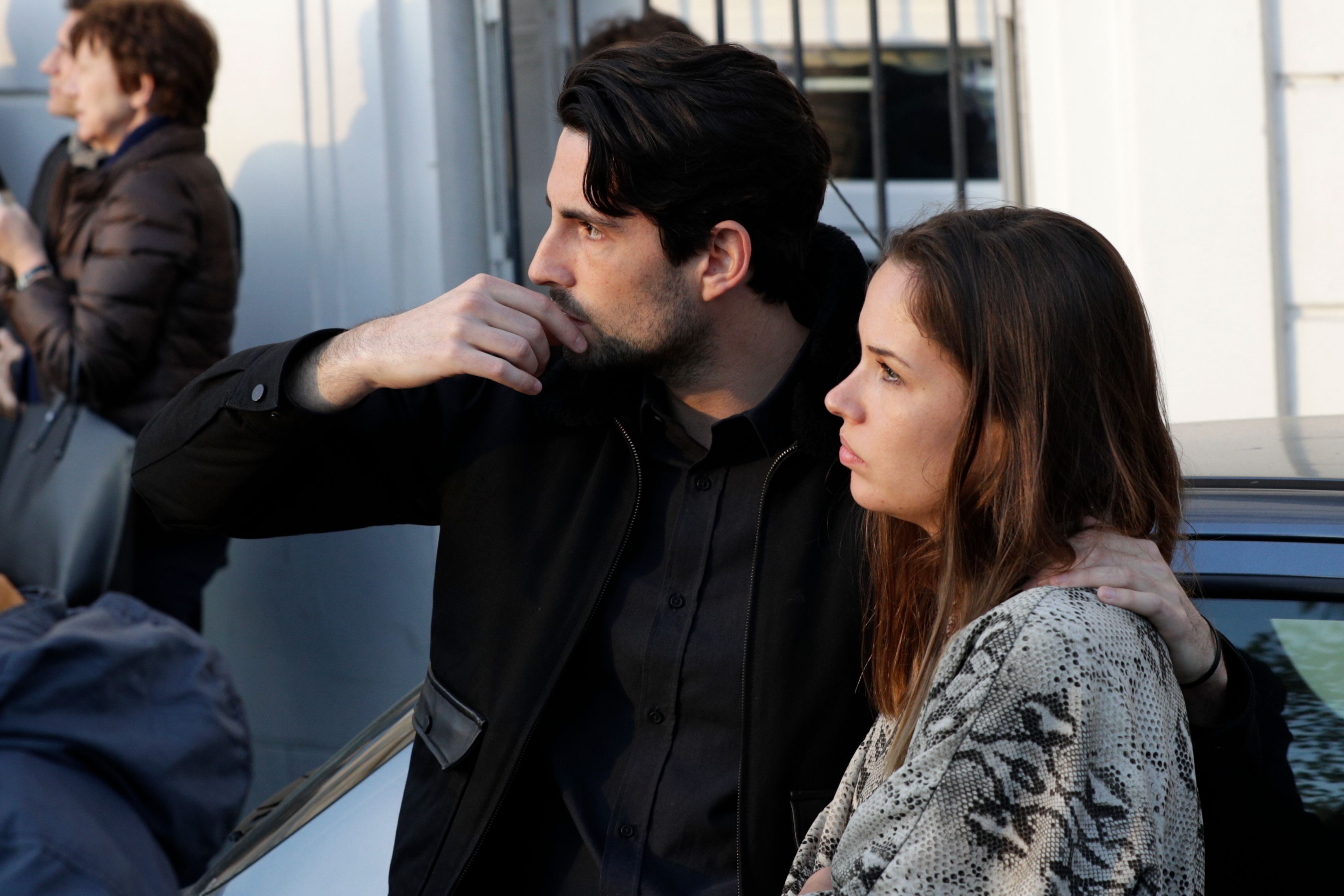 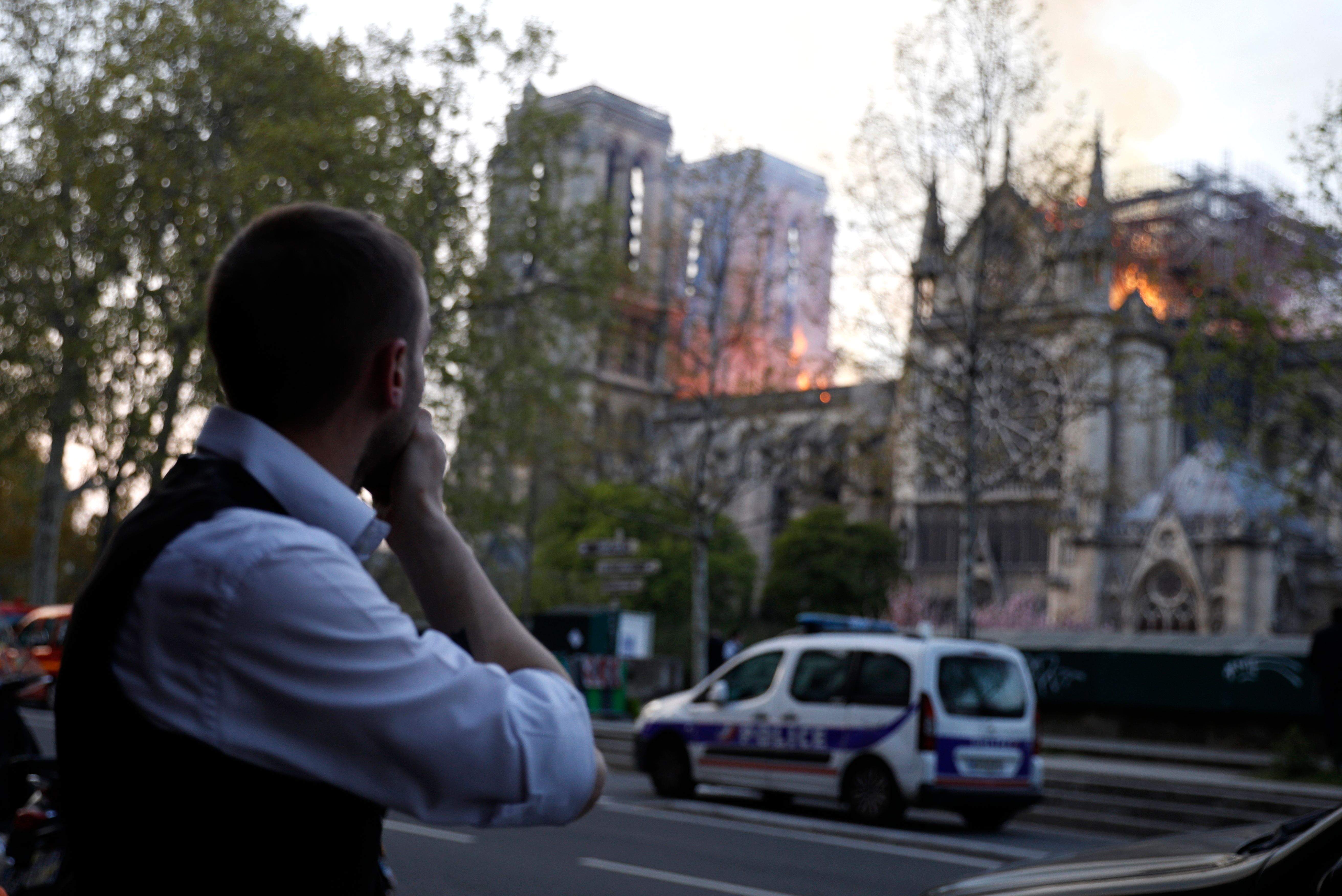 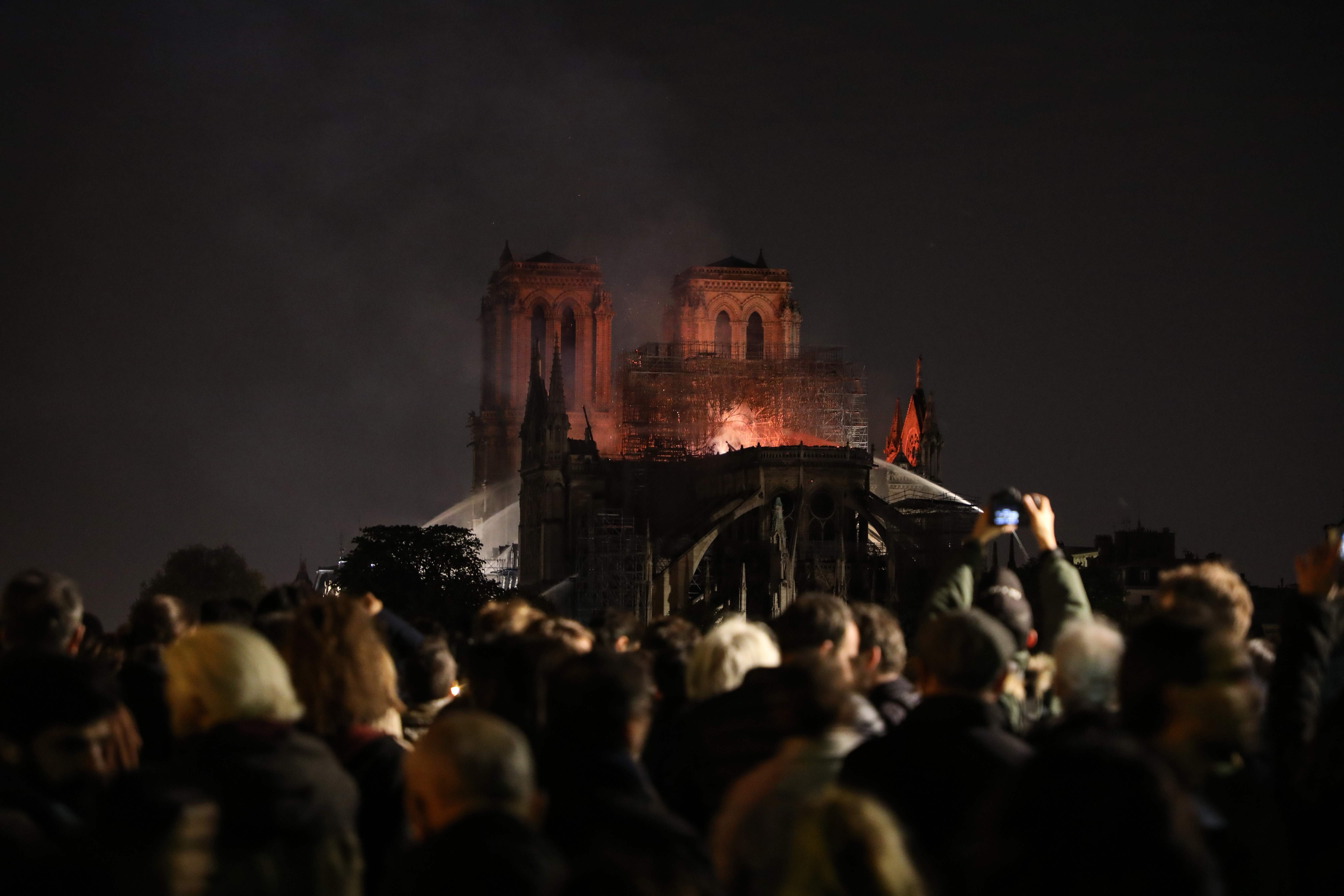 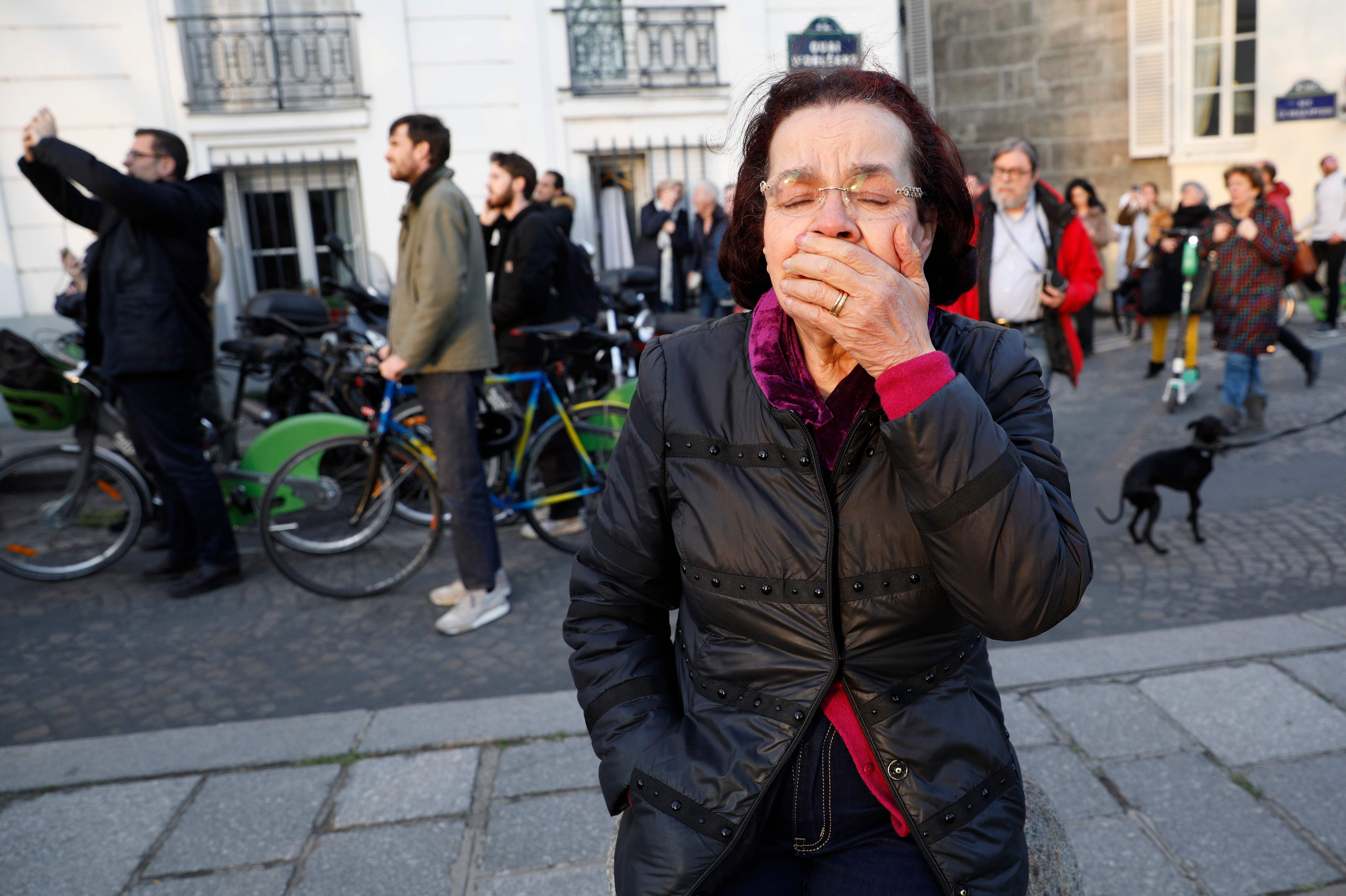 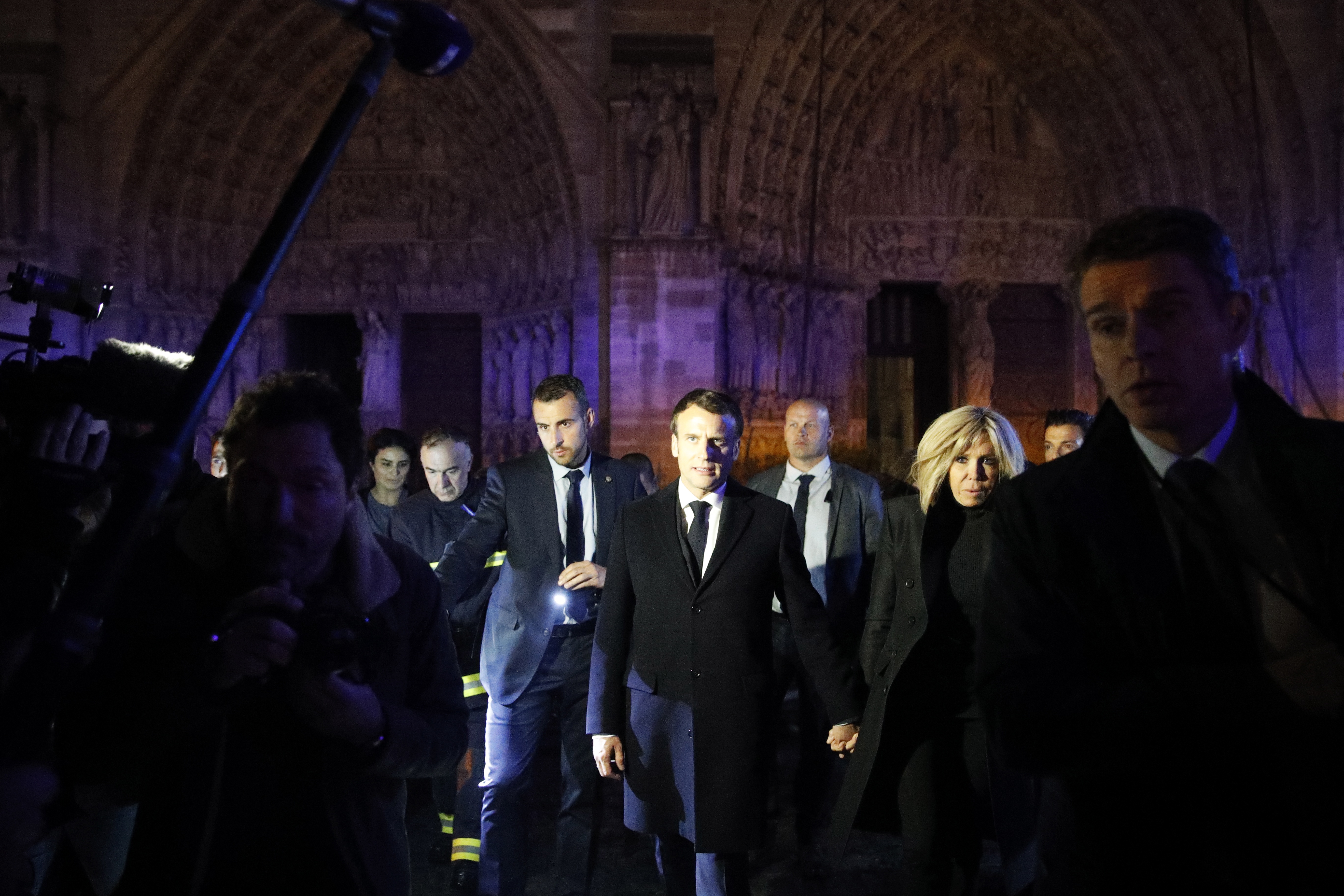 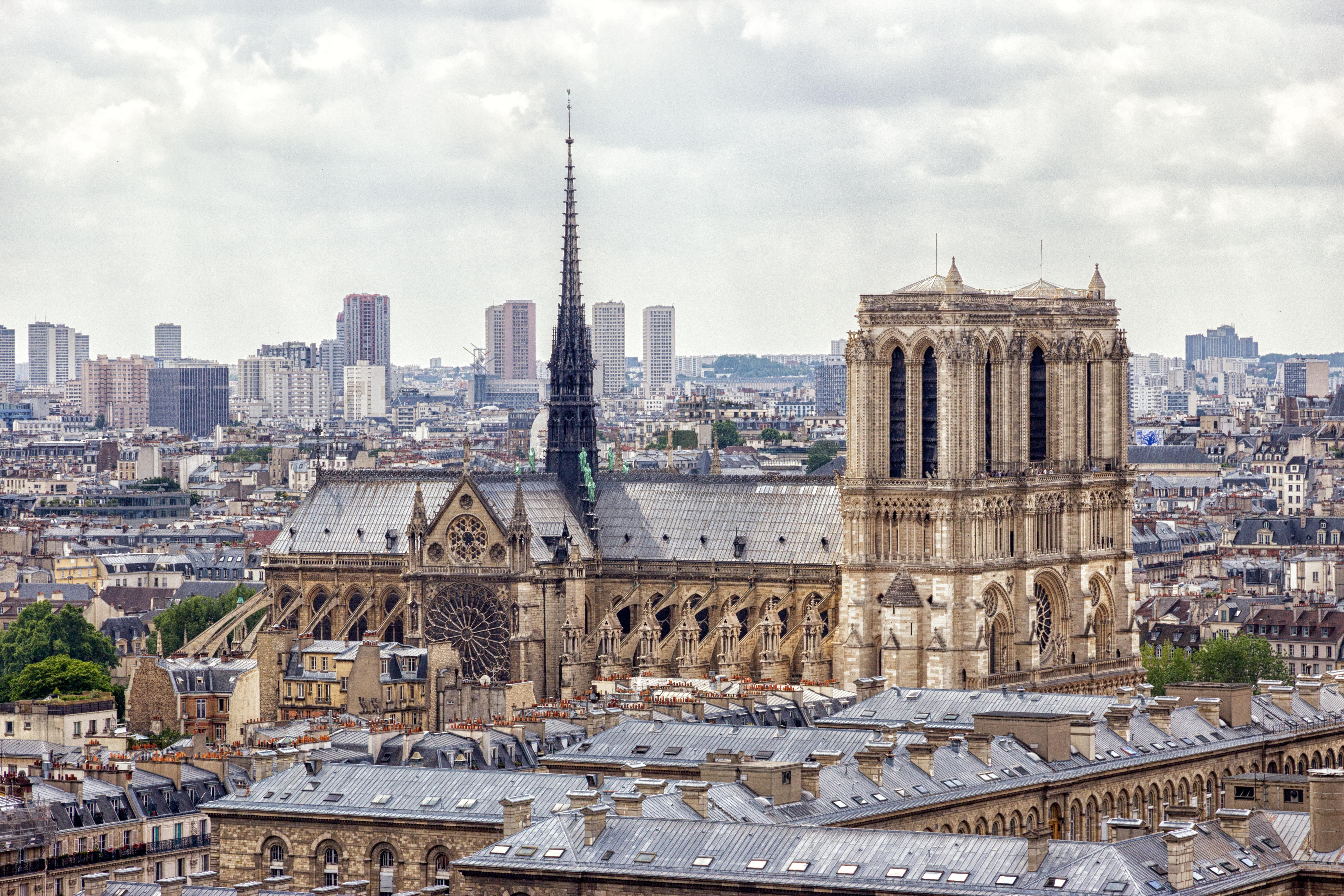 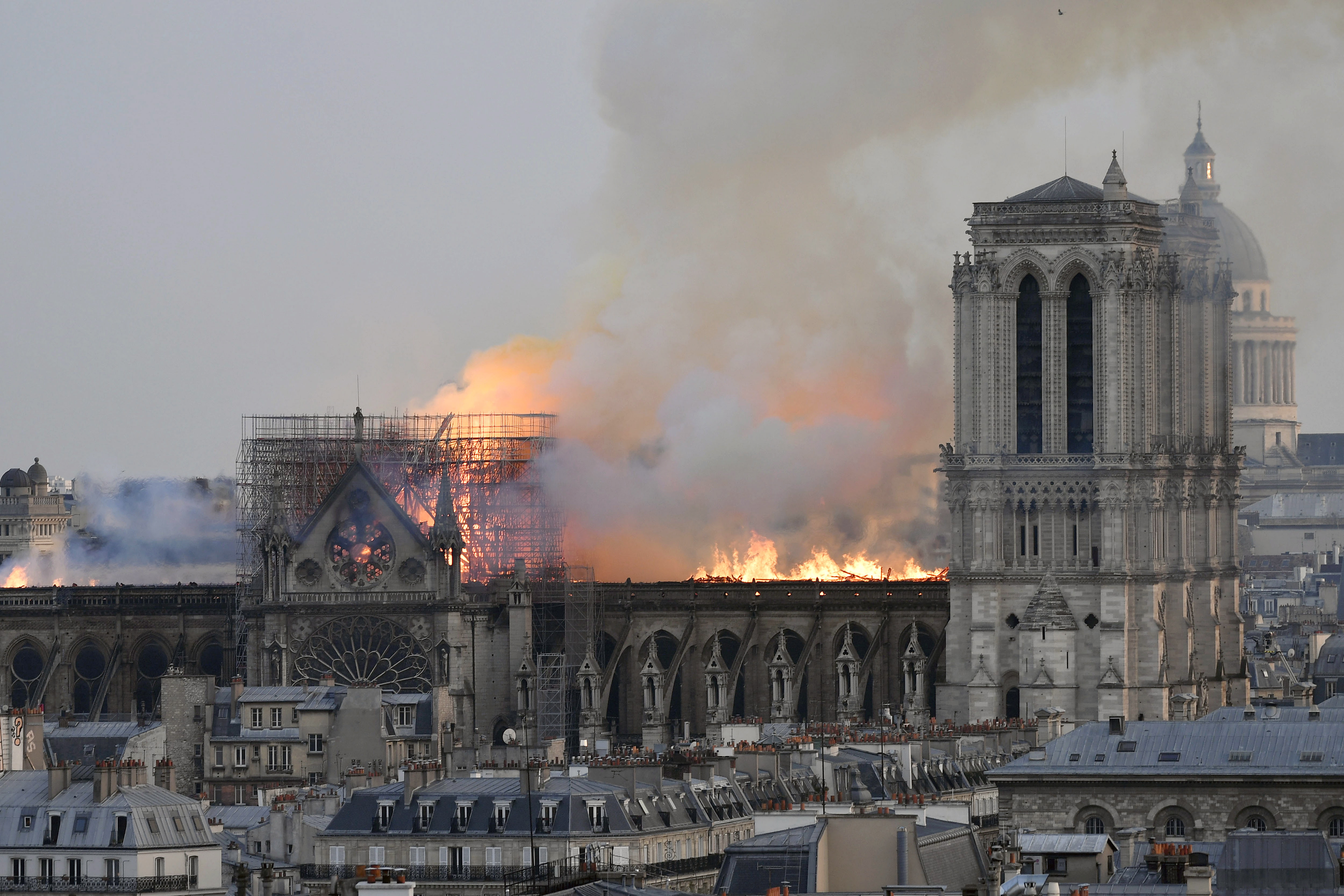