THE sister of North Korean leader Kim Jong-un has warned the US and South Korea against holding their annual military drills.

Kim Yo-jong yesterday said it would rekindle tensions and damage prospects for better ties between the Koreas if they occur as planned. 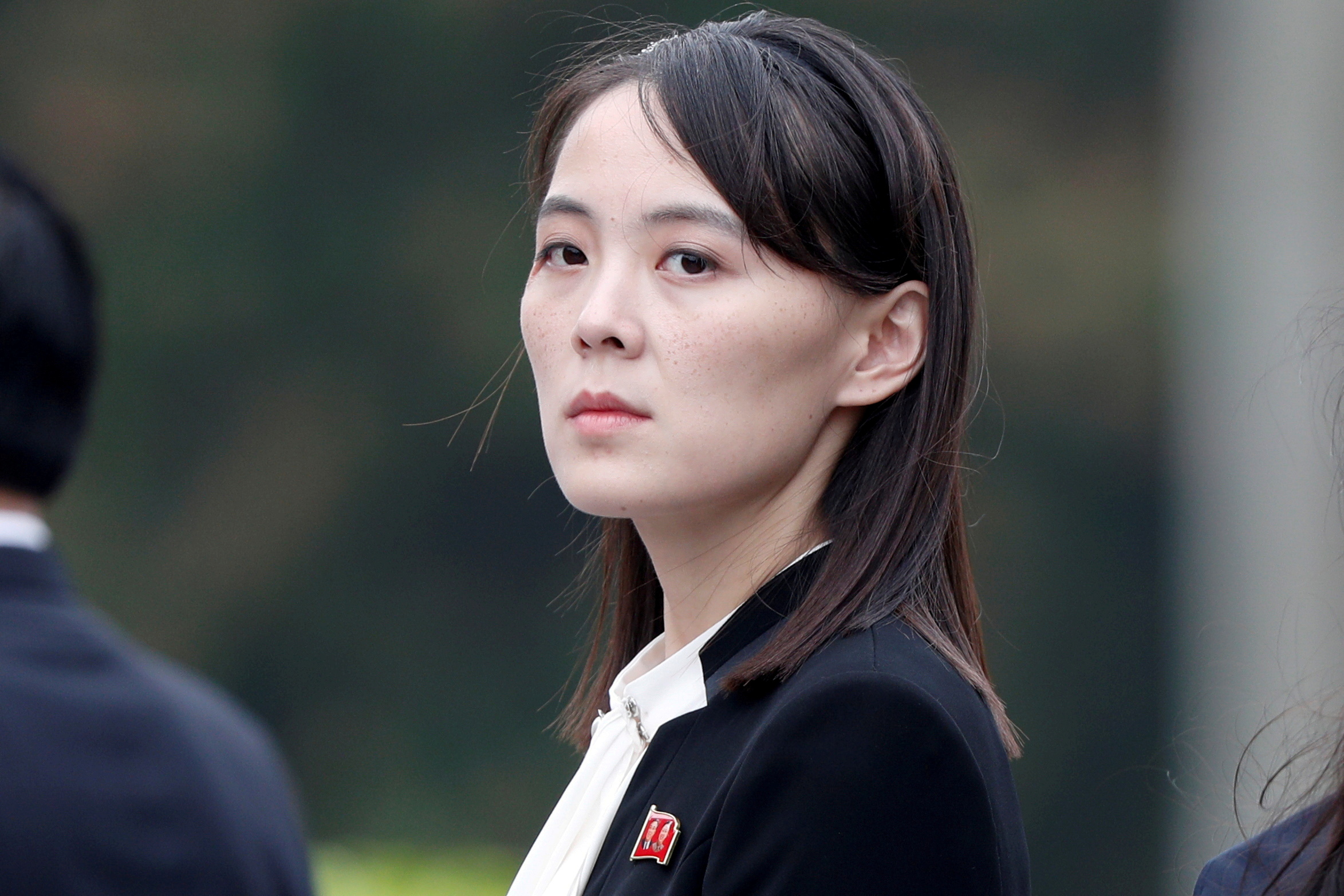 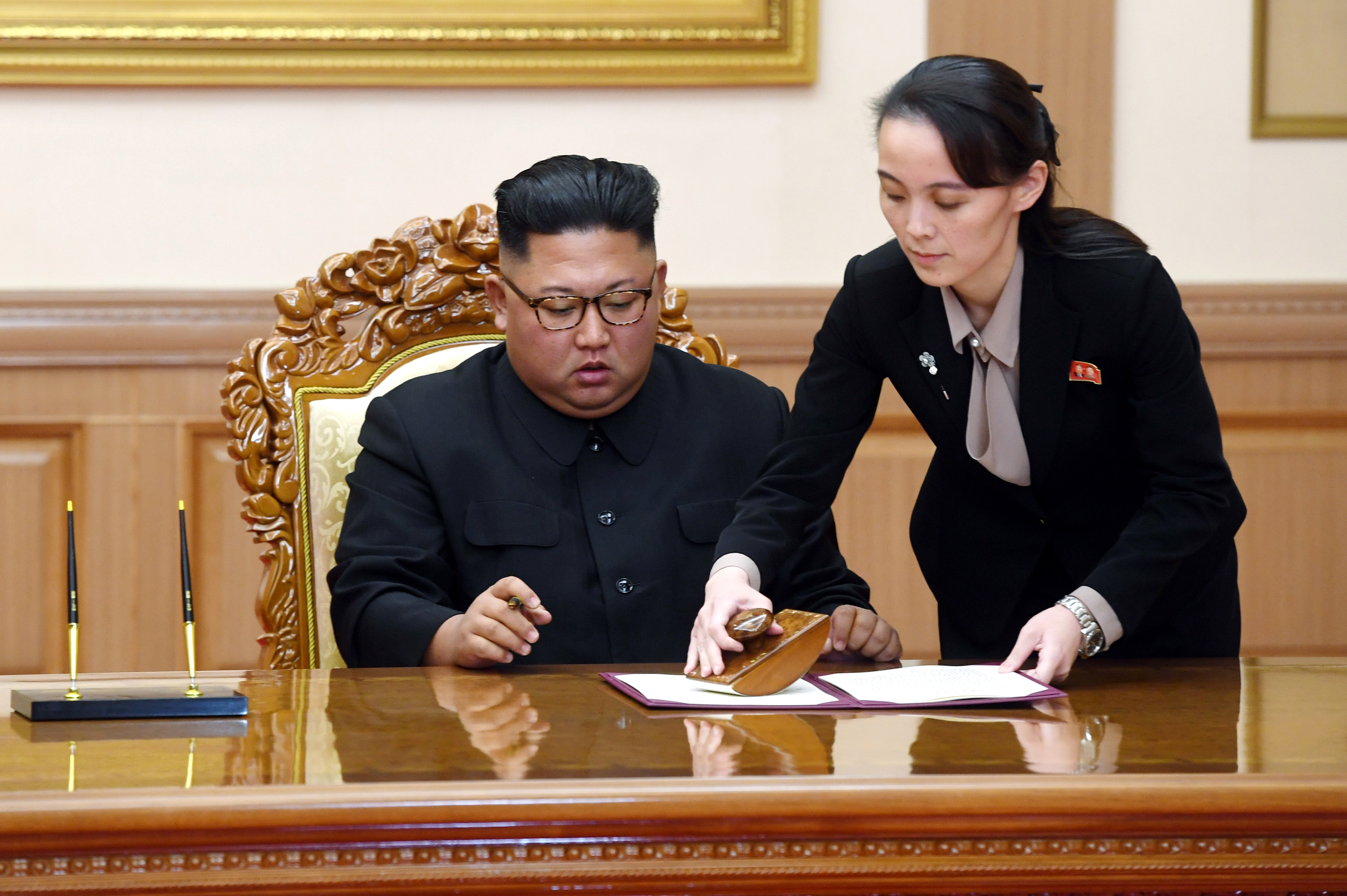 She said: "For some days I have been hearing an unpleasant story that joint military exercises between the South Korean army and the US forces could go ahead as scheduled.

"I view this as an undesirable prelude which seriously undermines the will of the top leaders of the North and the South wishing to see a step taken toward restoring mutual trust and which further beclouds the way ahead of the North-South relations."

Yo-jong, who seen as her brother’s closest confidant and has been confirmed as his top official for inter-Korean affairs, added: "Our government and army will closely follow whether the South Korean side stages hostile war exercises in August or makes other bold decision."

Her comments come just days after the two sovereign states – still technically at war after their 1950 to 1953 conflict ended in a ceasefire – reopened long-dormant communication channels.

She described the decision to restore hotlines between the neighbours as nothing more than reconnecting "physical" ties, adding it would be "thoughtless" to assume summits are around the corner.

Washington and Seoul are due to hold a joint military drill later in August.

They have previously said the exercise is defensive in nature, but North Korea has in the past called them an invasion rehearsal and responded with missile tests.

"Our government and military will keep a close eye on whether the South Koreans go ahead with the aggressive war exercises, or make a big decision," Yo-jong said in a statement carried by KCNA.

Boo Seung-Chan, of South Korea’s Defense Ministry, told a briefing Thursday that the status of the Covid pandemic would be reviewed before deciding whether the drills would go ahead.

Earlier this year, Yo-jong warned US President Joe Biden to avoid "causing a stink" if he wants peace with North Korea.

The North Korean dictator's sister said in March: "We take this opportunity to warn the new US administration trying hard to give off powder smell in our land.

"If it wants to sleep in peace for coming four years, it had better refrain from causing a stink at its first step."

She was criticizing the US for its ongoing military drills in South Korea, just a day before two American officials travelled to Seoul in the Biden Administration's first talks with South Korean counterparts.

Attempts by the US to persuade North Korea to abandon its nuclear program has been at a standstill since a second summit between Kim Jong-un and then-president Donald Trump broke down in early 2019.