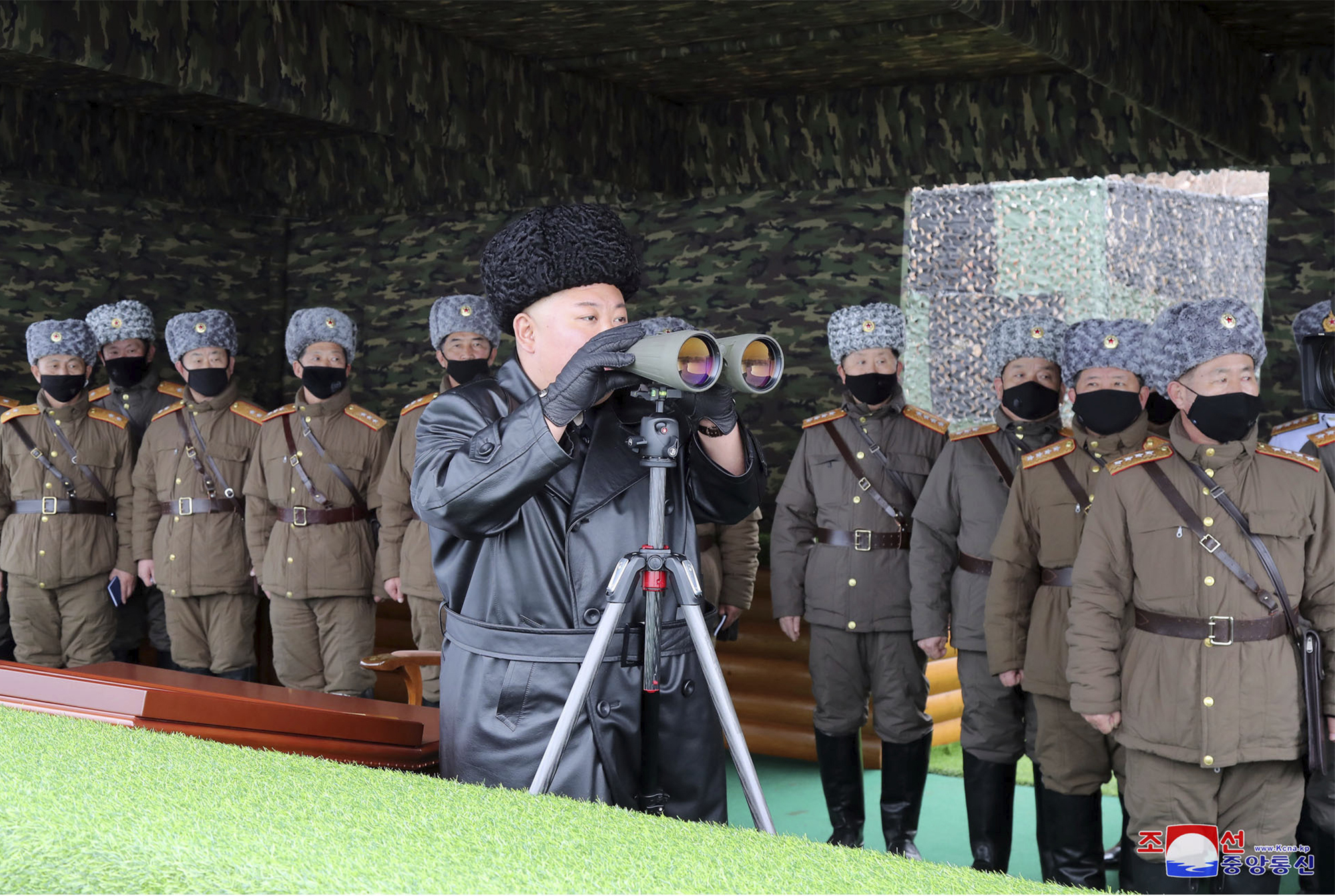 Chiefs of Staff in South Korea's capital Seoul confirmed the launches in a statement but couldn’t confirm how far the projectiles flew or whether the weapons were ballistic or rocket artillery.

The resumption of testing comes after Kim expressed deep frustration in December over deadlocked talks with the United States.

Nuclear diplomacy between North Korea and the U.S. has largely stalled since the breakdown of Kim’s second summit with Trump in February 2019 in Vietnam.

After the failed Hanoi summit, North Korea carried out a slew of short-range missile and other weapons tests.

Trump downplayed them saying there were short-range weapons that didn’t pose a direct threat to the U.S. mainland. 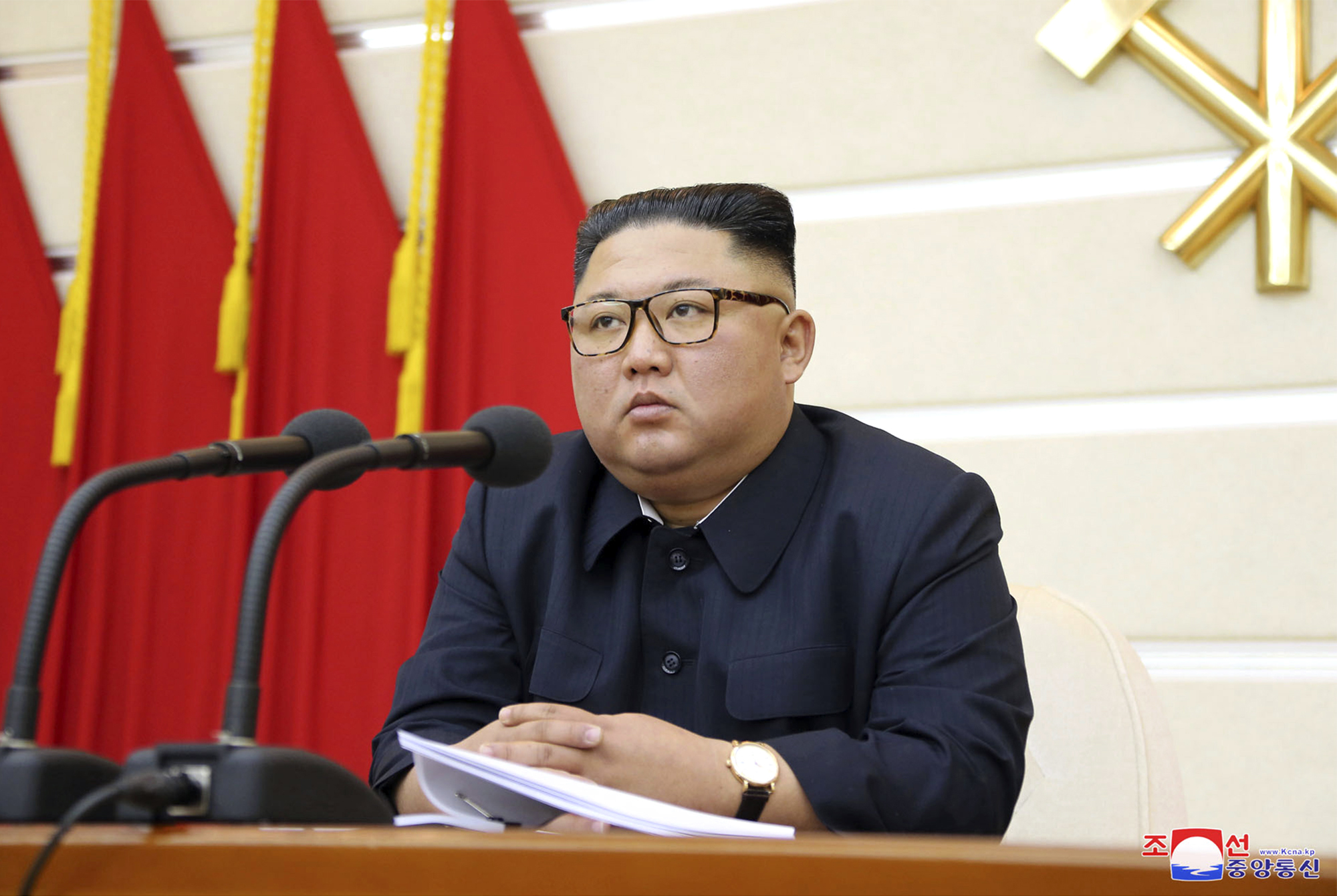