POLICE have received a report of a sex offence after claims were made against Noel Clarke – with any alleged victims urged to come forward.

The Met Police said the third party report was made on April 21 "relating to allegations of sexual offences committed by a male over a period of time". 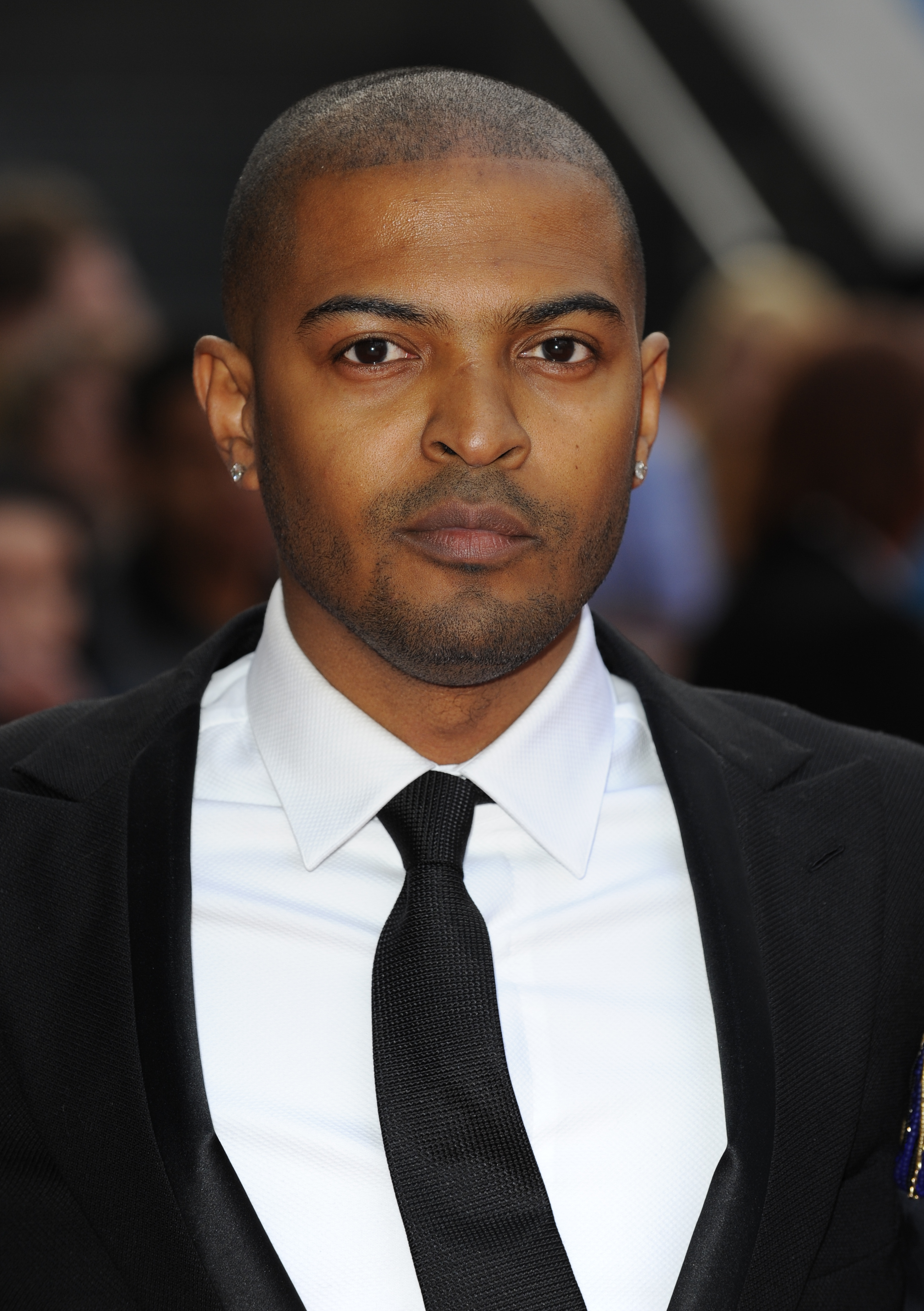 They confirmed no investigation has been launched but say officers are "currently assessing the information".

A statement added: "We would urge anyone who believes they have been subjected to a sexual offence to report this to police so the information can be assessed and investigated accordingly.

"There are specially trained officers ready to provide advice and support."

At least 27 women have now come forward to accuse the star of a range of acts – including sharing sexually explicit pictures and videos without consent.

The allegations, which have been fiercely denied by the married director, relate to a period between 2004 and 2019, the Guardian reports 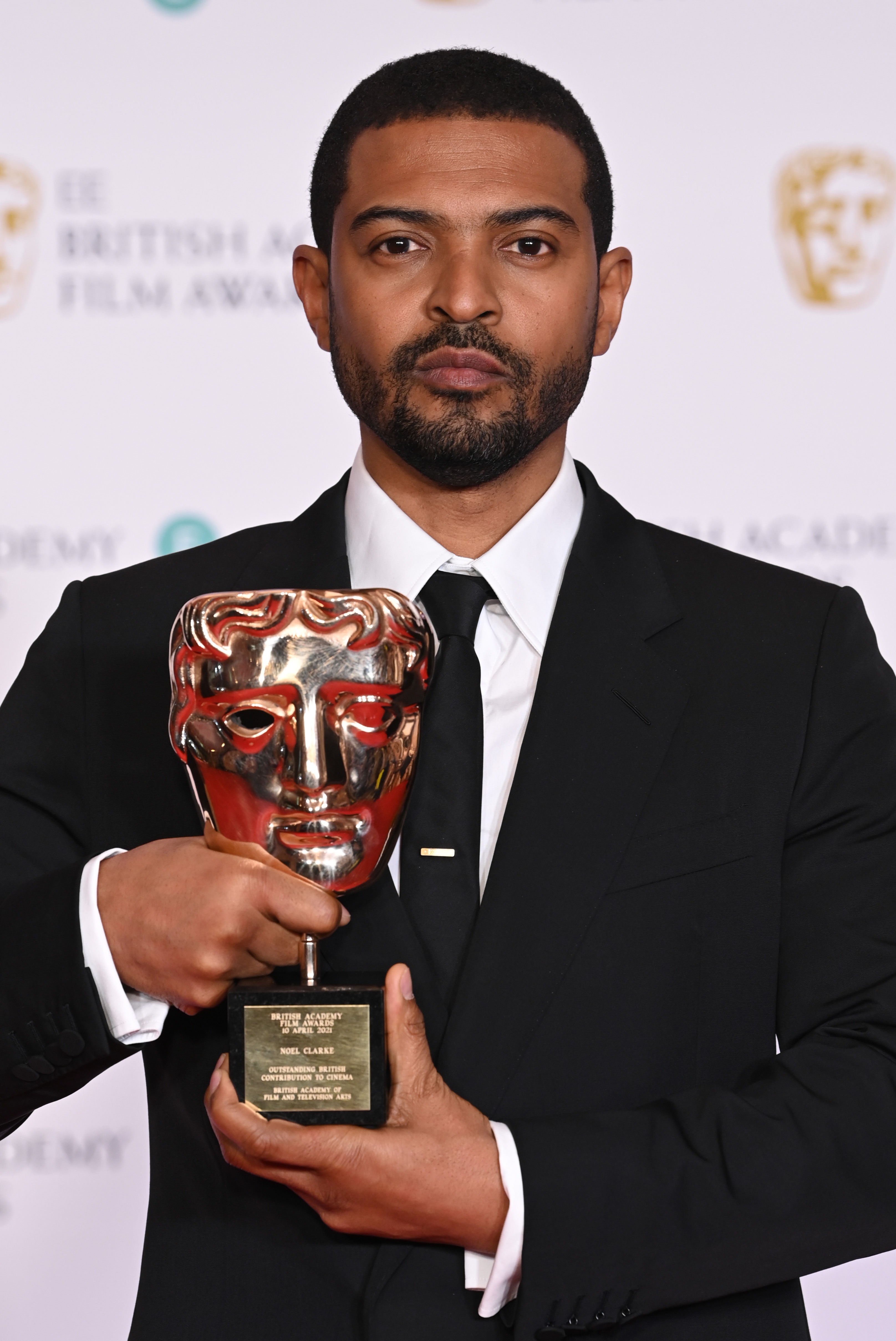 They have caused his glittering career to crumble around him – with two broadcasters already cancelling his shows.

Bafta also stripped his award for Outstanding British Contribution to Cinema, which he only received on April 10.

Yesterday, 20 women had come forward to make allegations but this has since risen to 27.

One told The Sun how Clarke allegedly bombarded her with texts and videos after telling him she loved Doctor Who.

Among those who have come forward are Brotherhood producer Gina Powell.

She alleged he told her he planned to "f**k and fire her" before changing his mind and keeping her on board.

The producer, who worked with Clarke for three years between 2014 and 2017, also claimed the actor bragged about having secret films of naked auditions. 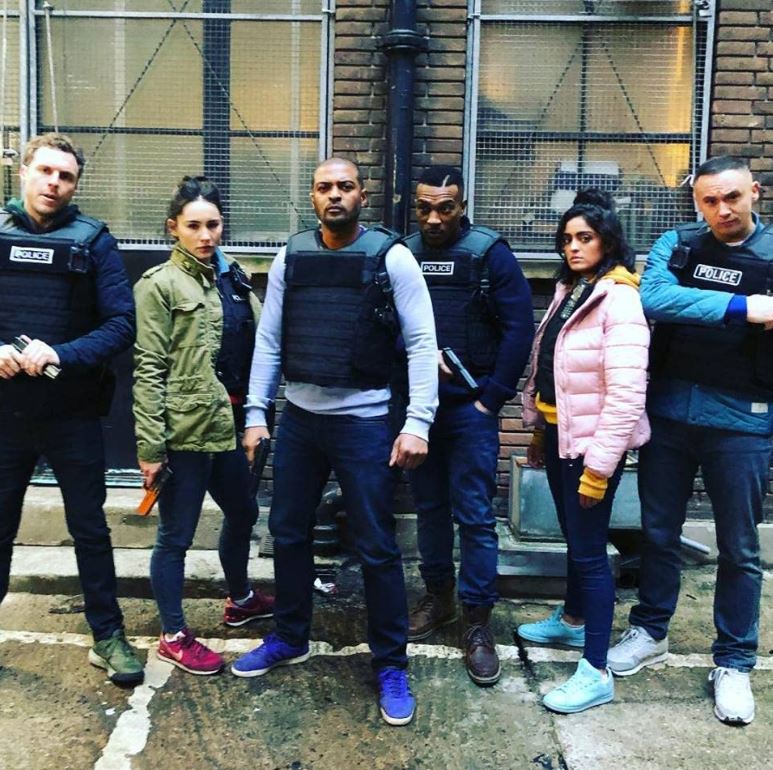 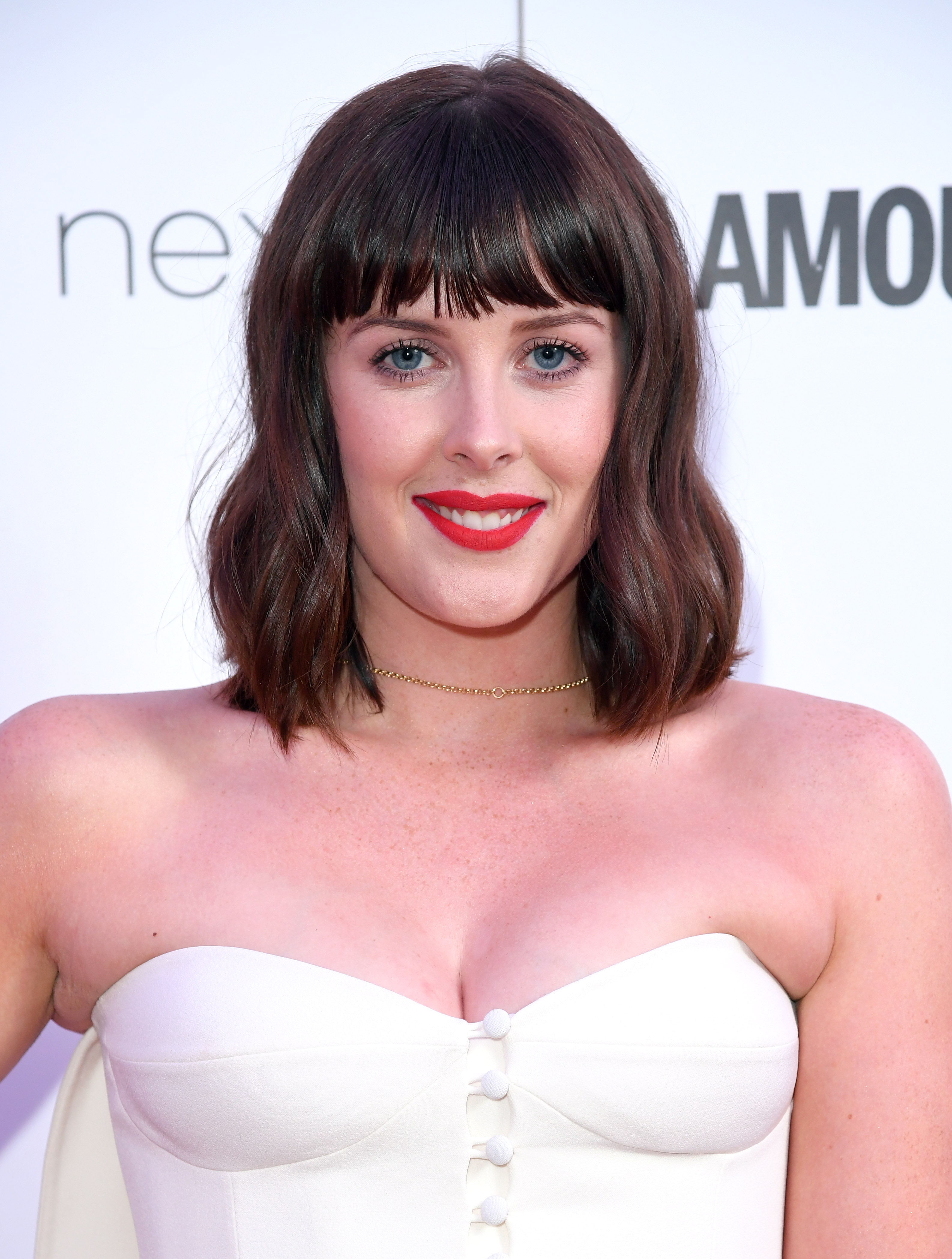 A number of Clarke's co-stars have now spoken out against the actor and director in support of his alleged victims.

Jaime Winstone, who featured in 2006’s Kidulthood, shared imagery for Time’s Up, the movement founded amid the Harvey Weinstein scandal which supports victims of sexual harassment.

Jaime, 35, wrote alongside: “When you’re late to the party but you’ve been on the list for 15 years.”

Bulletproof co-star Mandeep Dhillon, 30, said it was "about f****** time," while Christina Chong said she "took the words right out of my mouth".

She also alleged the claims have been the "UK film industry's best kept secret for years". 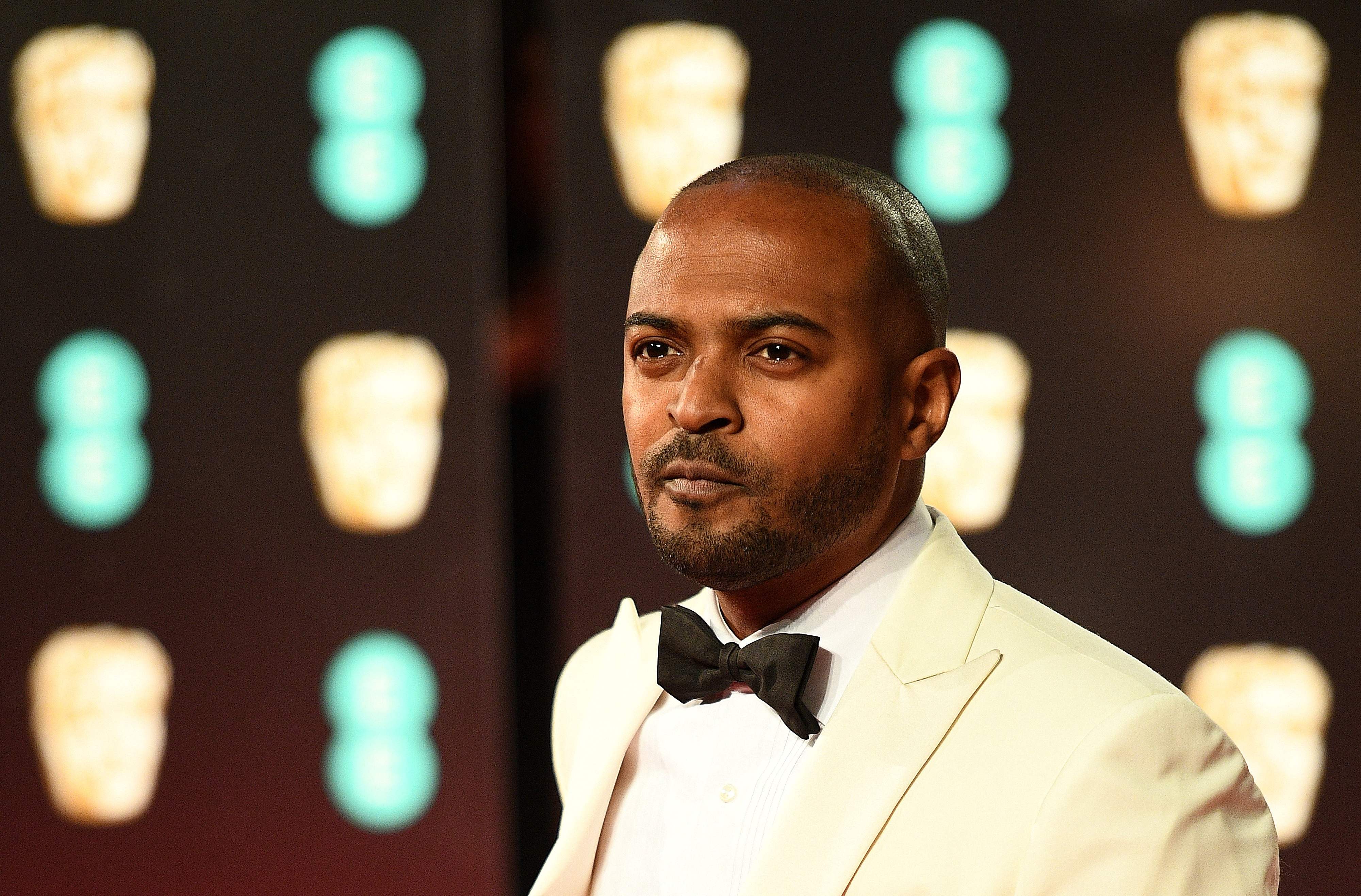 Viewpoint actress Alexandra Roach said she "sees, hears and believes" women of sexual crimes, adding that she does not want to work with "sexual predators".

The explosive final episode of the hit show was last night pulled by ITV because of the “very serious nature” of the allegations.

It came after Sky confirmed they have "halted" work with the actor following the claims.

Clarke starred in Sky's crime drama Bulletproof, which had a fourth series commissioned in January.

As the allegations mounted against the Kidulthood star, he released a second statement to say he is "deeply sorry".

But he vehemently denied any sexual misconduct or criminal wrongdoing.

He said: “Recent reports however have made it clear to me that some of my actions have affected people in ways I did not intend or realise.

“To those individuals, I am deeply sorry. I will be seeking professional help to educate myself and change for the better.” 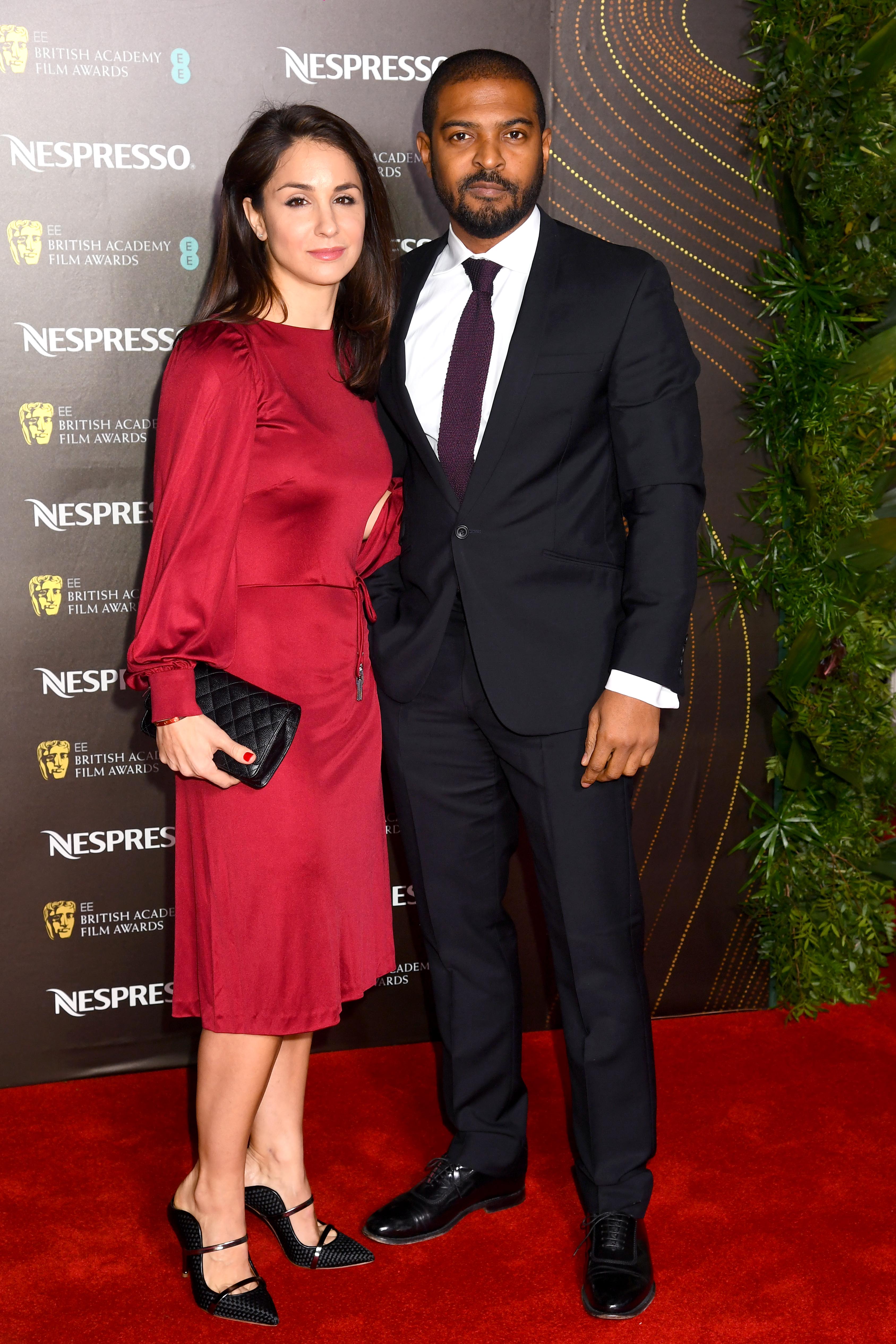