NINE traders who made £520million in a day include an ex-trolley pusher and a man who lives with mum.

The group cashed in on a collapse in oil prices during lockdown as others lost millions. 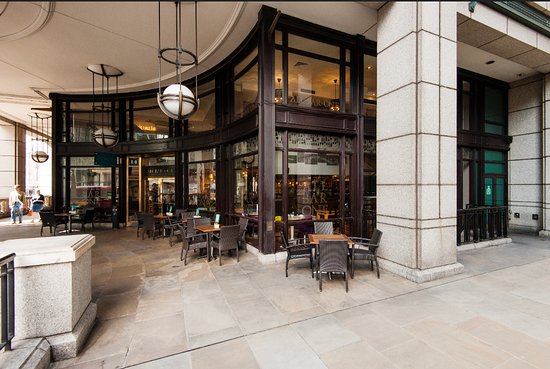 They have been dubbed the Wolves of Liverpool Street in a nod to the movie The Wolf Of Wall Street.

He is said to have been working in a supermarket when he saw trader Chris ‘Dog’ Roase, who earned £70million in the coup, driving a flash car.

He asked how he afforded it and they became pals.

The group includes Elliot Pickering, 25, who got £100million but was living with his mum.

The traders, of Epping, Essex, play golf together, watch West Ham and holiday in Marbella along with the others.

All nine are linked to Vega Capital London with offices over All Bar One, above, in Liverpool Street in London.

The prop-trading firm’s model is based on buying contracts, which they sell on. 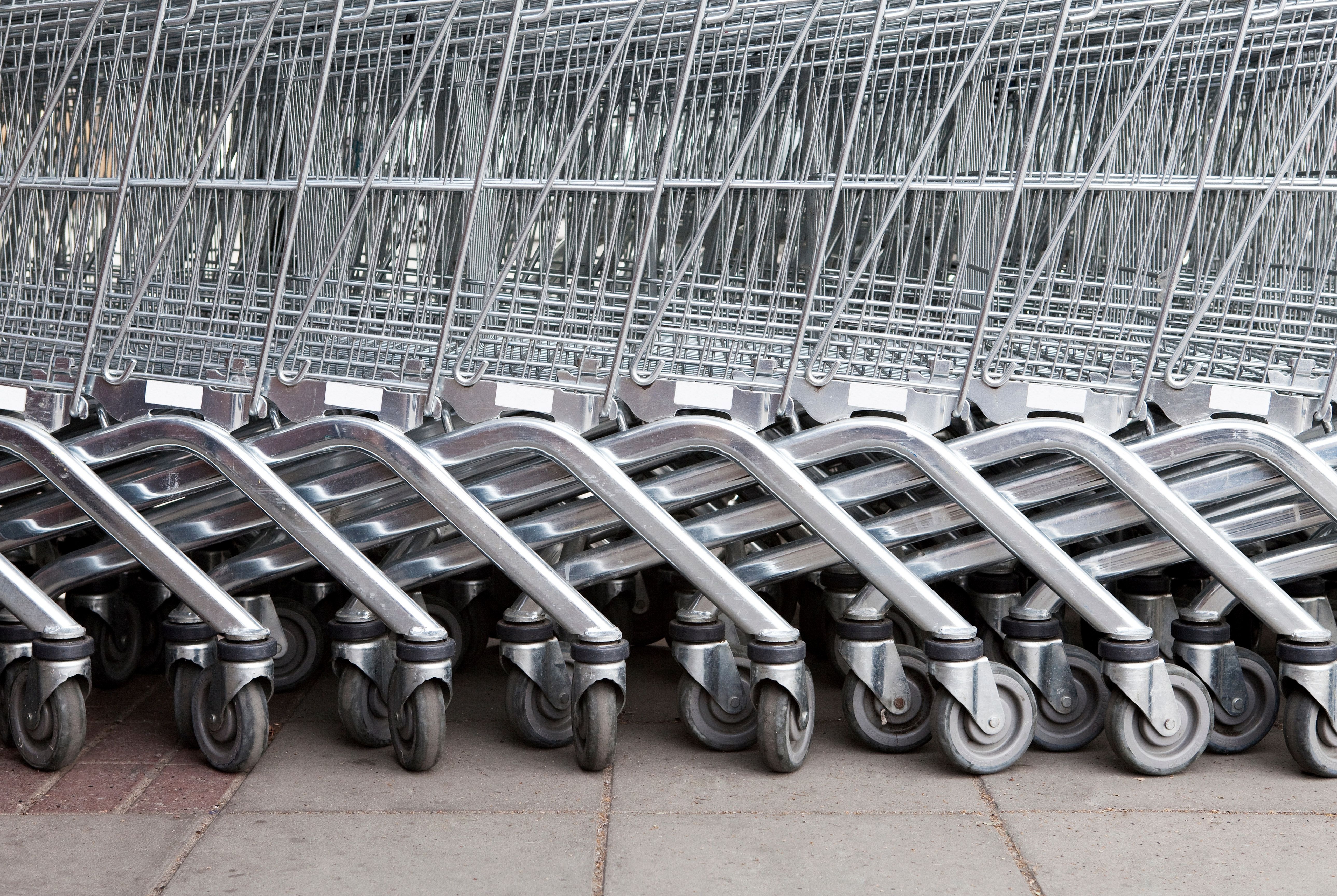 After lockdown grounded planes, oil storage space ran out on April 20 and prices slumped to minus £27-a-barrel, meaning the Wolves were paid for oil contracts.

US officials are investigating as traders are banned from affecting prices.

A lawyer for Vega traders said his clients risk their own money and “sometimes it works, sometimes it doesn’t”.