A NIGHTMARE neighbour who terrorised a wheelchair-bound man by playing "thumping" music and locking him in an alleyway is wanted by police after skipping court.

Stephen Groves – who tried to sabotage his next door’s Ring doorbell after claiming it overlooks his home – was due to appear at Birmingham Magistrates Court today, but was found guilty of harassment in his absence. 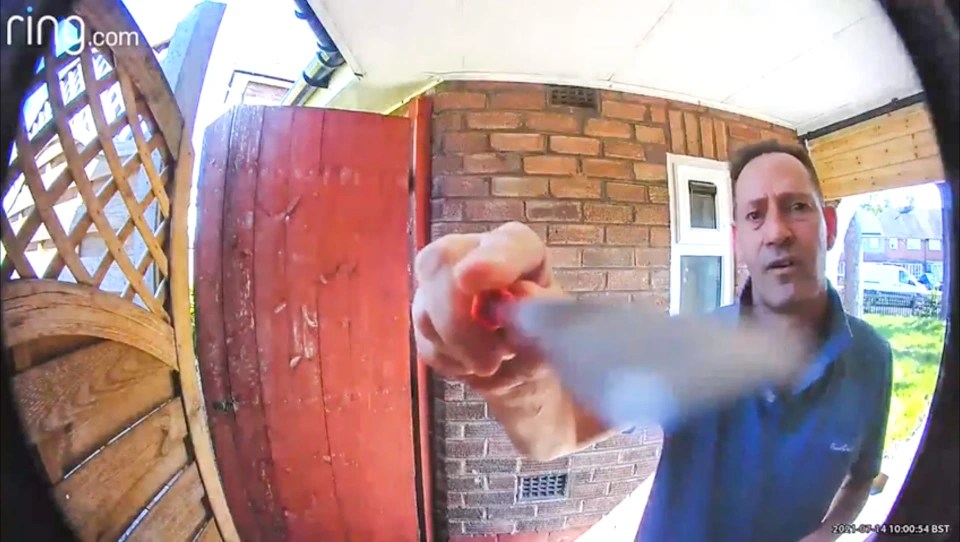 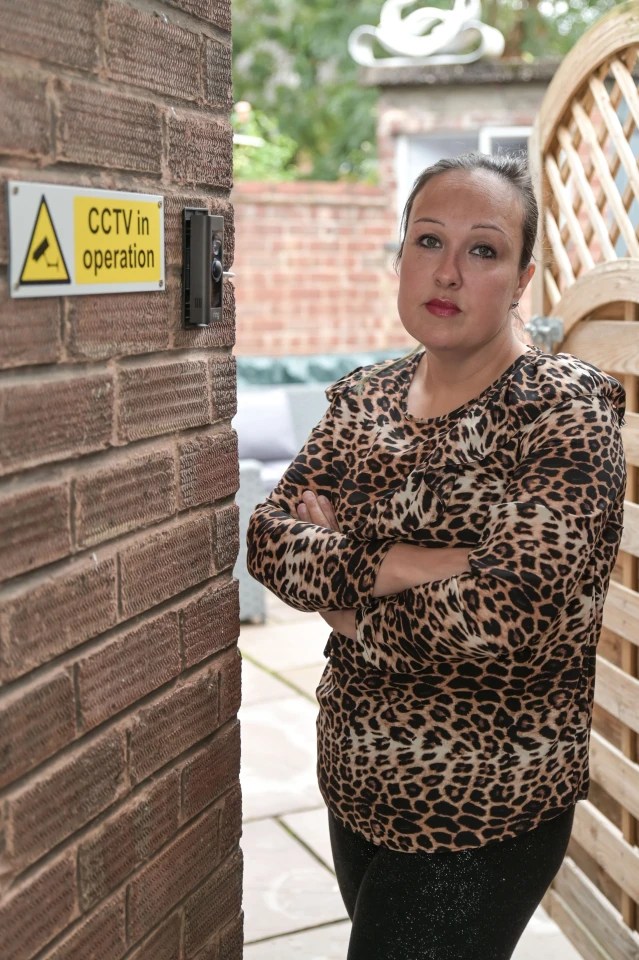 Groves, 56, was charged after subjecting care worker Dawn Hadley – who looks after a 61-year-old man with mental health issues – to a campaign of terror, leaving her feeling "intimidated and scared".

The court heard how that between September and August of last year, Groves, who did not turn up for his trial, was playing loud music from his house which was making the care worker and her client Stephen Persoud uncomfortable.

As well as this, the court heard how, on a separate occasion, Groves locked Ms Hadley and Mr Persoud, who also has Parkinson's disease, in a communal alleyway and refused to let them out.

The camera picked him up using pliers to cut wires – which led to him admitting criminal damage before magistrates in August 2021.

Just days after his court appearance – for which he was handed a conditional discharge after admitting criminal damage – he was seen appearing to take a pen to the lens of the camera.

The One Show viewers seriously distracted by Stacey Dooley's outfit

In July, the Ring doorbell also picked Groves up trying to rip the bell from the wall with his hands. A week later, he was filmed using a screwdriver to jab at the lens.

"Victoria had permission to install the camera and police advised her to do so.   Mr Groves was not happy with the camera covers his rear gate.

"Between July and September there were a number of incidents including with the lady Dawn Hadley."

Appearing in court to give evidence, Dawn Hadley said she "loves her job" but has been left scared to visit the address because of Groves' actions.

"The first incident was loud music – very loud – when I'm with my client who has mental health issues and Parkinsons," she told the court.

"Mr Groves was playing thumping music and it is not fair.  I did go out and said 'Stephen' and he spoke to me and through the gap in the fence, I asked if he could turn down music.

"He walked away and left it loud. He put his face in the gap of the fence and was laughing at me.

"I felt like he was intimidating me. I was scared."

Ms Hadley said when she arrives to see her client she doesn't "know what to expect" as she says Groves is always "hanging around, like he is watching me".

I love my job but I worry to the safety of my clients. I don't know why he is doing it. I felt angry, upset and hurt; he scares me. I never know what I am going to up against

"The second time I had pulled on to the drive, he came out and I said 'can you leave the gate open' and he did.

"I opened the gate and got my client ready with the wheelchair. Mr Groves had locked the gate from the inside. I said 'Stephen, can you please open the gate.'

"He locked me in. I said 'please move away from the gate because I don't feel safe', he said 'stop being stupid'. I felt uncomfortable, it puts me on edge.

"I love my job but I worry to the safety of my clients. I don't know why he is doing it. I felt angry, upset and hurt; he scares me. I never know what I am going to up against."

In a voluntary statement given to police, Groves admitted that he was causing distress to Ms Hadley by playing loud music.

When Groves was asked: "Did you cause Dawn alarm or distress?"

Groves replied: "Yes – maybe it was the music. I was being silly. Maybe she feels unsafe because of the music. It could cause alarm and distress."

In the same police interview, he refers to Ms Hadley as "f***ing rat" who just wanted her to "get her own key to the alleyway".

Prosecutor Jim Mason, said because had admitted to the two previous incidents – one of which involving Victoria – this charge will join up with the previous two charges.

Judge David Waine has issued a warrant for the arrest following his no-show at the court today.

In closing today, he said: "It is apparent from the evidence Mr Groves was deliberately interrupting care with loud and music and acting in a strange manner.

"Secondly he proceeded to lock her in and cause upset and difficulty.

"The ultimate purpose was the same to make the carers job more difficult.   He conceded cause harassment, alarm and distress in an interview with the police.

"I will be issuing a warrant for his arrest." 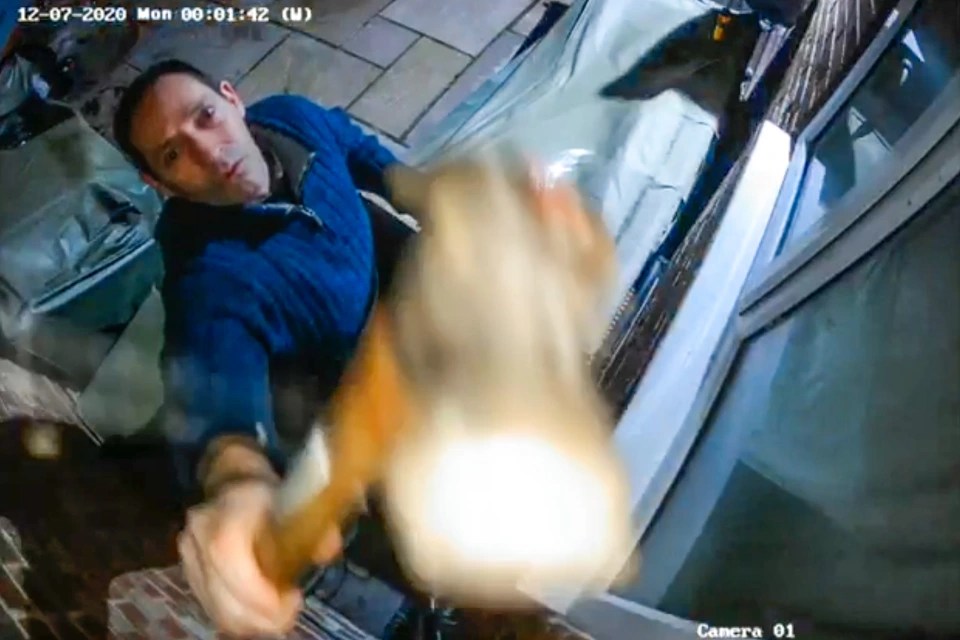