Home » World News » NHS receptionist who had 'phobia of public' wins staggering £56,000 after being sacked

AN NHS receptionist who had a fear of the public has won £56,684 after she was fired.

Sacramenta D’Silva suffered from “public phobia” and was terrified of working on the front desk. 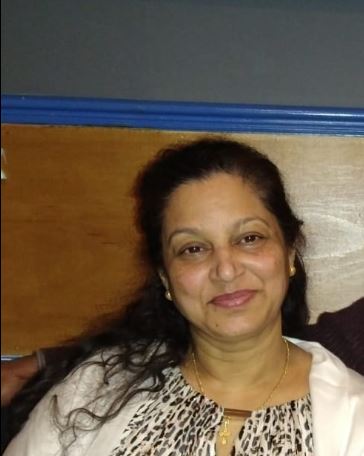 She begged bosses to give her a back office job booking appointments.

But they insisted her position was a “100 per cent patient facing” role.

Mrs D’Silva had suffered severe anxiety while working at the chest clinic in Croydon, South London, an employment tribunal heard.

After time off sick in 2017, her bosses said she would have to go back to work with patients as colleagues were having to cover for her.

The tribunal heard Mrs D’Silva thought she could stay in a backroom role. Bosses disagreed and said she must be redeployed to a suitable role.

But the Croydon tribunal found the trust did not give her enough help to find another job. When she failed to do so, she was sacked.

One manager had remarked: “[She] does not want to carry out the role she is employed to do.”

The tribunal ruled she was unfairly dismissed.