Home » World News » Newlywed 'shoots wife, 34, in the face and kills her after saying he should have never married her'

AN argument between a newlywed couple turned deadly after the 31-year-old husband shot and killed his wife after shooting her in the face.

Police in St. Charles, Missouri claim Aaron Guiliams, 31, shot and killed his wife, Crystal Hanshew, 34, early Sunday morning after telling her he "should have never married her eight months ago." 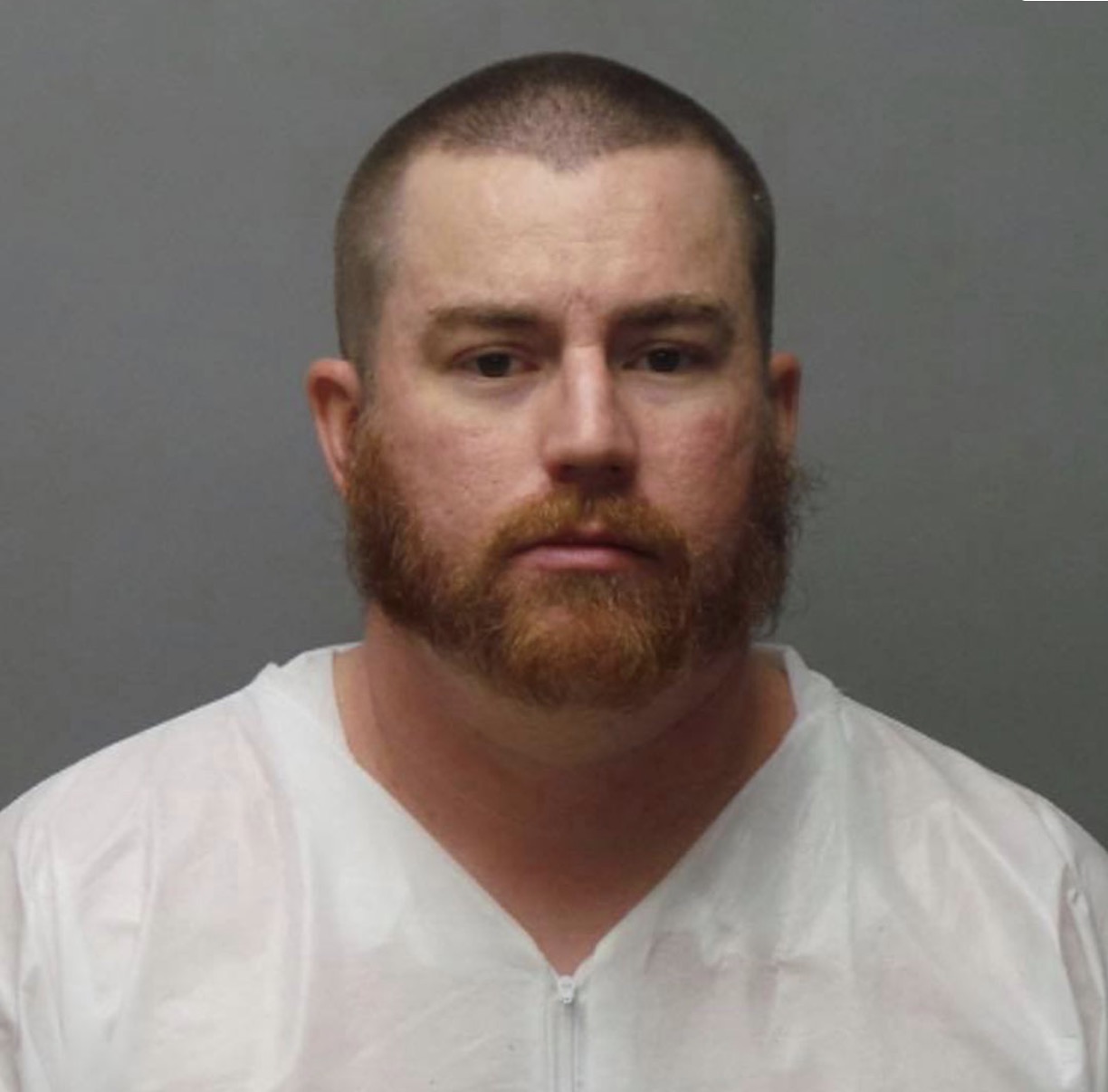 According to police, officers arrived at Guilliams’ home and found his 34-year-old wife on the ground with a single gunshot wound to her face.

Hanshew died a short time later, according to police.

Guiliams told police that Hanshew was “flailing her arms” and struck him in the face.

He then allegedly told his wife that he “never should have married her eight months ago.” 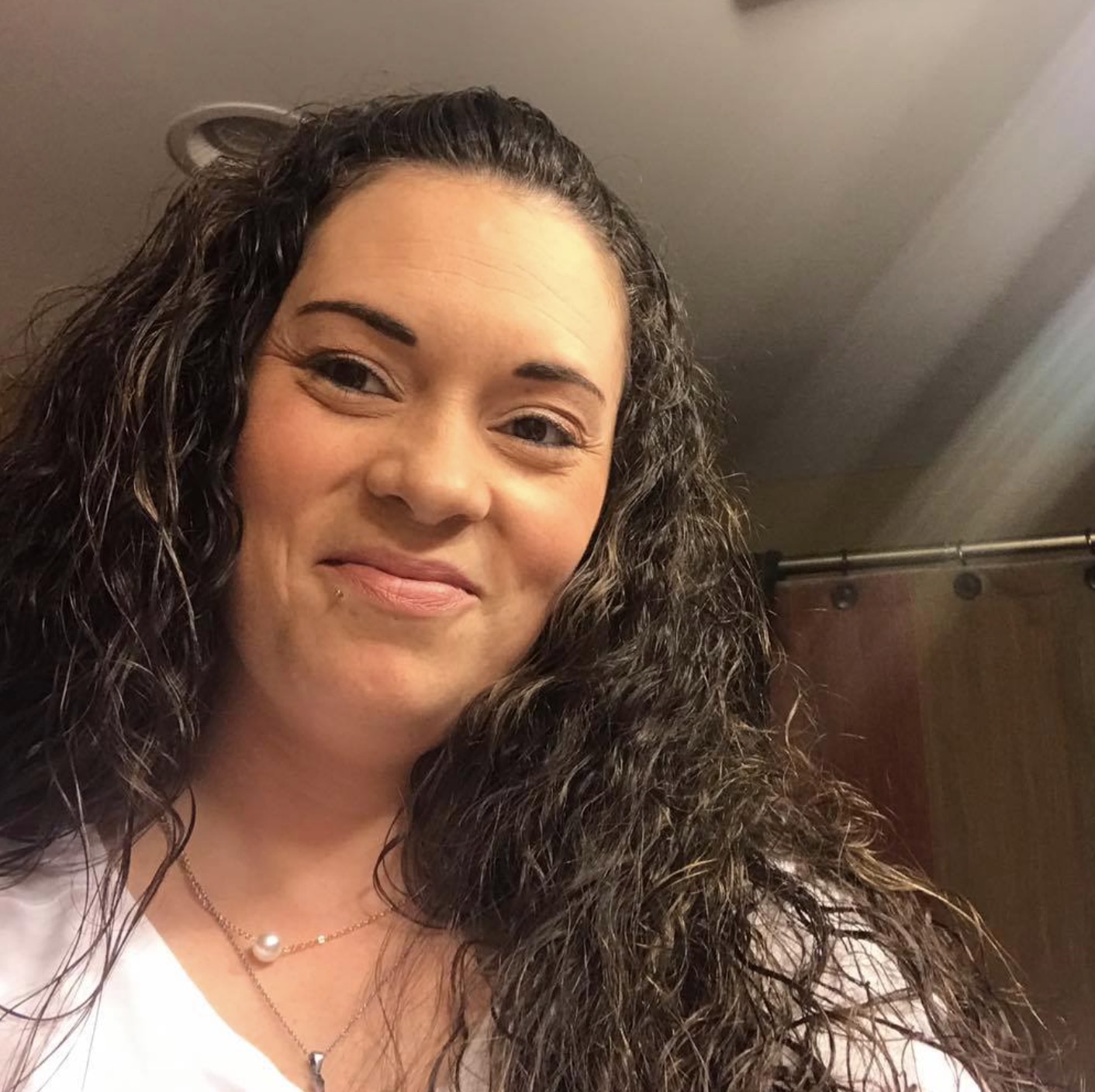 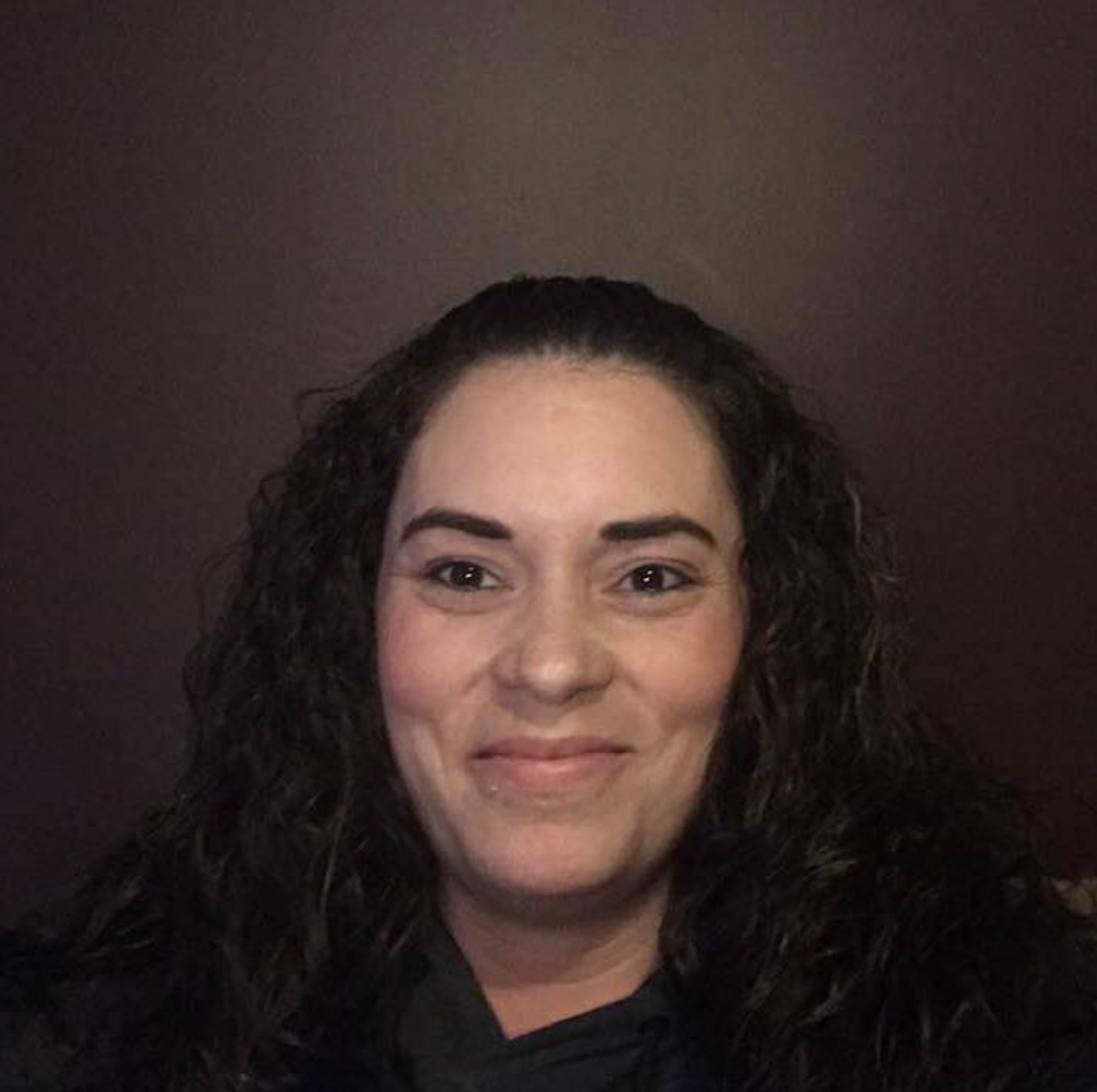 The 31-year-old husband then went into the bedroom and retrieved a .45 caliber semi-automatic pistol and point the gun to her face.

According to police statement cited by the St. Louis Post-Dispatch, Hanshew baited Guiliams and said “he wouldn’t pull the trigger,” however, Guiliams did exactly that and fired a single round to her face.

According to PEOPLE, he is being charged with armed criminal action and first-degree murder.