Dmitriy Boyko starts every morning with a single text to his family in Ukraine: "How are you guys doing?" Boyko, born and raised in Kyiv, has been forced to watch from thousands of miles away as his cousins — one with a 4-month-old baby who fled to western Ukraine and another in Kyiv with her sick mother — suffer in fear amid the Russian invasion.

Boyko was 11 when he, his brother, his sister and his parents moved to the Bronx. Before Russian President Vladimir Putin ignited the deadly war in Ukraine on February 24, Boyko and his cousins kept in touch "sort of on and off." But now, he said, they stay in daily contact about the situation, and are "closer than we ever were."

Boyko's cousin Irina Kravetskaya, who is in Kyiv with her ailing mother, texted Boyko of "very disturbing" conditions that many Ukrainians have been facing every day for more than a month now: They were getting bombed.

"We are very scared," Kravetskaya wrote. "Dmitriy, we are getting bombed at, we can hear it at our location we are hiding."

He responded: "Hide quickly and take water with you. Warm clothes. More so they can last."

"We took it," Kravetskaya said. "Kyiv is getting bombarded heavily."

Another message from Kravetskaya: "We are alive. Today we are expecting a shooting…don't know anymore…they bombed the TV tower and Babiy Yar," she said, referencing the Holocaust location where thousands of Jews were killed by Nazis, including members of their family.

"All day we hear sirens," she said. "Mom is still in the hospital. Today I waited for 3 hours in a freezing cold to get medication for my mom, we are short 80% on medication."

Boyko's other cousin is with her 4-month-old baby in a town in Western Ukraine near Romania, along with her mother and distant family members. And it's not just his family members. On March 22, one of Boyko's friends in Ukraine announced that her husband had died in the war.

"Life will never be the same again," she wrote. "I hate everyone who is involved in this somehow."

As much as Boyko tries to help from afar — making suggestions about what they should do and how they should do it and providing moral support — Bokyo said it's tough not being there in person.

"You feel like you're helpless, really. You're not there with them," he said. "But I try to rationalize that I'm probably more helpful here than over there."

Boyko, a member of New York City's Ukrainian Running Club, has been working with the local community to raise money, donations and awareness of the war. When the war started, he said, running club members, many whom are first-generation Americans, came together to do whatever they could, including reaching out to their representatives and senators to advocate for more support for their native country.

On March 5, the running club hosted a solidarity run to "support Ukrainians in their fight for democracy and freedom in the unjustified, unprovoked war started by Russia."

More than 600 runners participated in the event.

Boyko said that people from all walks of life, including those who he hasn't spoken to in a decade, have contributed, in some cases by donating upwards of $1,000. So far, Boyko has helped raise more than $10,000 to help Ukrainians in the war, and has gotten a company in Europe to donate medical supplies for Ukrainian soldiers.

Seeing so much support, he said, assures him that Ukraine "can't lose." 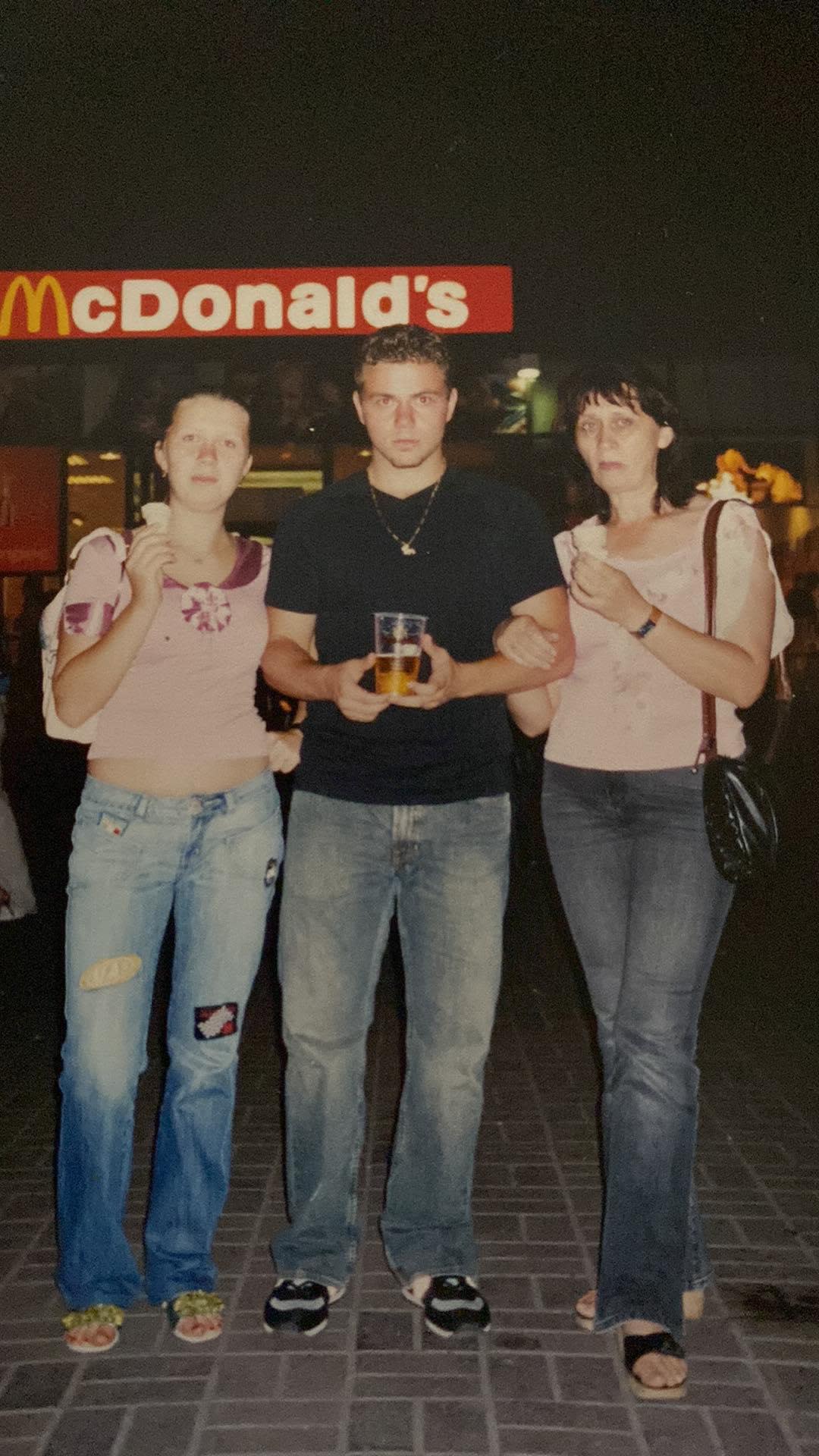 "It's amazing. I think that's as succinct as you can put it," he said. "…We have to show strength. We have to provide as much ammunition to the Ukrainian soldiers as possible, at least allow them to fight the fight that they need to fight and have the equipment."

"He united the Ukrainians like nobody was able to unite them before," he said. "…I've never been more Ukrainian than I am now. Tons of people feel exactly the same."

But even with the boast of support and confidence that the situation will turn out OK for Ukrainians, Boyko said that it doesn't negate the trauma that has already been endured. The last month, he said, has been "one long day."

"Life has changed," Boyko said. "…Right now, the best that America can do and the world is to help Ukraine defeat the Russians. They're it themselves but they need the help. They're doing it for us actually as well. We may not realize it, but they're doing it for the world."

Ukraine war through the eyes of a photojournalist