NETFLIX and Amazon Prime could have their powers curbed under a Downing Street plan to force the streaming giants to follow Brit regulations for the first time.

Under proposals to be published this week, media regulator Ofcom would exercise the same authority over on-demand services as its does over traditional broadcasters such as the BBC and ITV, meaning it could adjudicate on complaints of bias or inaccuracy. 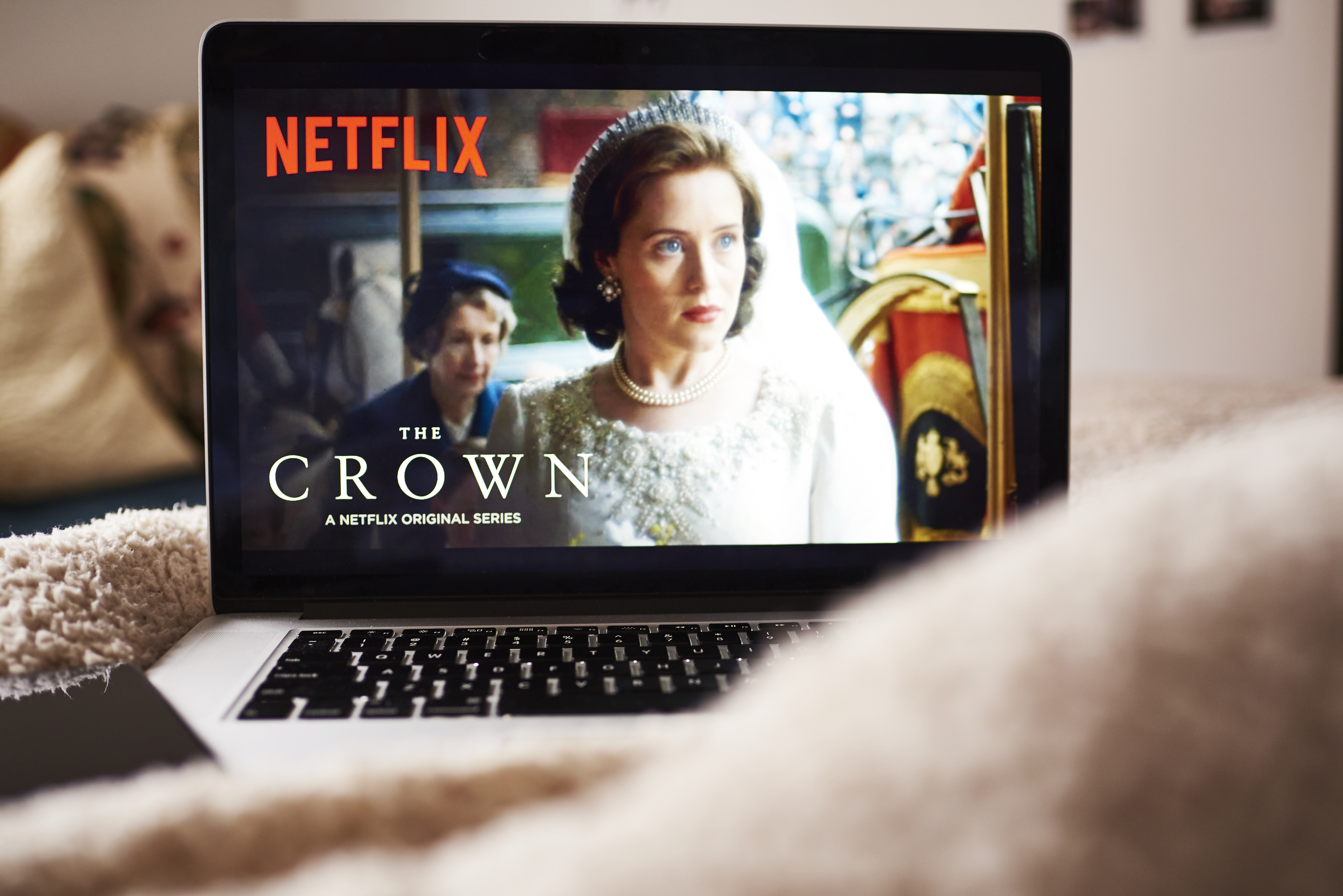 It comes after last year’s row about invented scenes in Netflix’s The Crown – including the false suggestion that the affair between Charles and Camilla Parker Bowles continued throughout his marriage to Diana and led to calls for the company to add a disclaimer to episodes.

Culture Secretary Oliver Dowden is expected to be set out in a broadcasting soon.

Dowden believes action is needed to stop the distinctive character of British broadcasting from being eroded by the explosion in streaming businesses, which have multi-billion-pound budgets set aside for original programming.

Netflix has more than 200 million subscribers worldwide and Disney+ over 100 million. While the BBC commissioned £2.8 billion of content last year, Netflix and Disney+ have a combined annual budget of more than £14.5 billion.

Mr Dowden is expected to instruct officials to assess the rules on age ratings, impartiality and accuracy needed to protect viewers of video-on-demand services.

Netflix has in excess of ten million subscribers in the UK – more than subscribe to Sky – but as the company is based in the Netherlands, it is subject to Dutch regulation even on its English-language output and programmes specific to the UK version of the platform.

Complaining to Ofcom is a simple process – it receives at least 50,000 complaints about TV programming each year – but the law governing Netflix is only available online in Dutch.

In addition to The Crown, Netflix has also faced complaints about 13 Reasons Why, a drama series criticised for glamorising suicide, and documentaries such as What The Health, which made disputed claims about the link between diet and cancer, including comparing the consumption of eggs to smoking five cigarettes a day.

Amazon has been criticised for showing anti-vax conspiracy content about the risks of vaccinations.

The proposals are also expected to pledge to maintain the prominence of public-service broadcasters’ content online so that it can be accessed easily.

A senior Government source said: "UK broadcasters are having to compete with these giants with one hand tied behind their backs. The companies have deep pockets and go largely unregulated, leaving them free to impose their interpretation of British life." 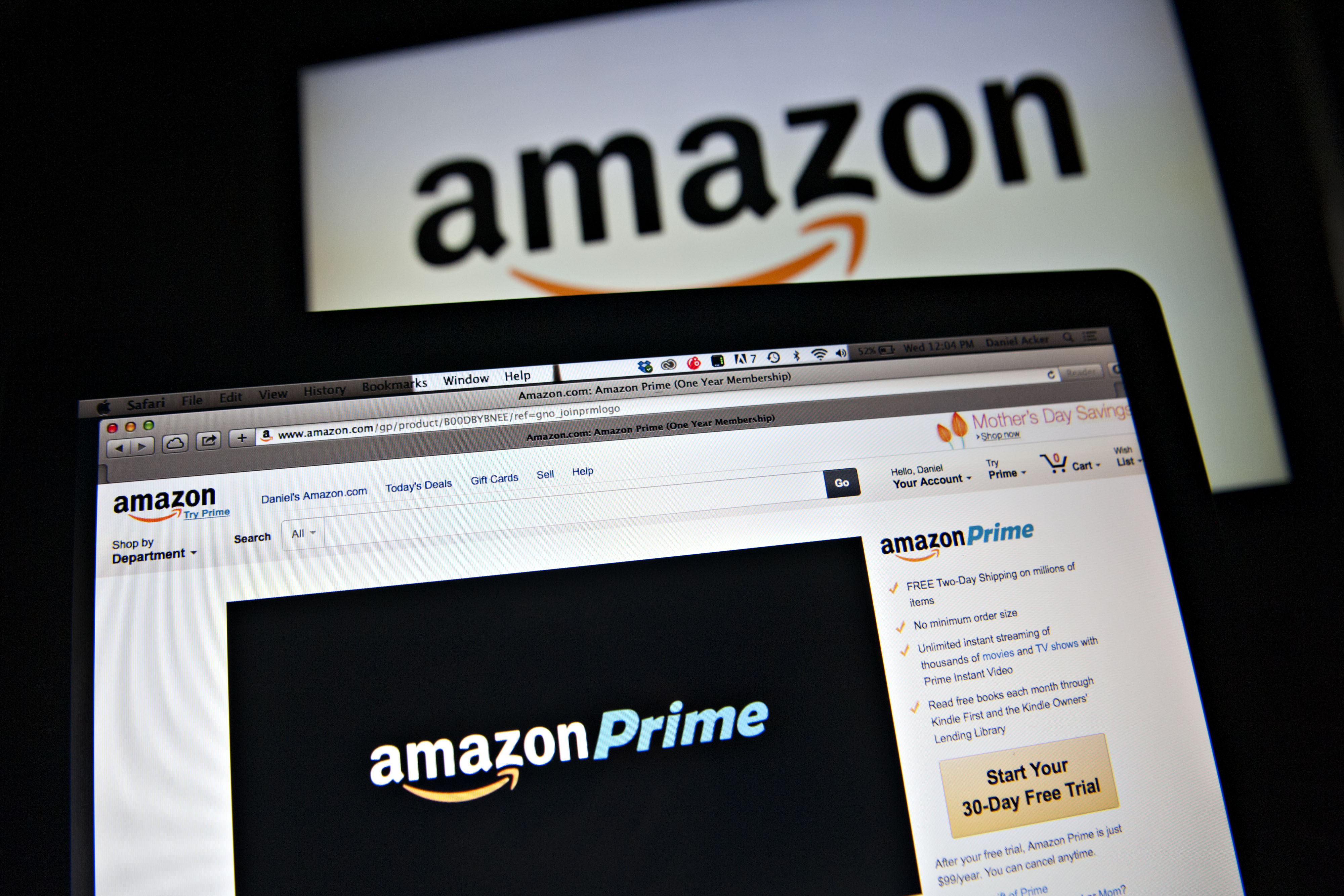 The rules governing the way broadcasters operate were written for an analogue age. They are not fit for purpose in an era of smart TVs, streaming and on-demand programming.

"With the pace of change and the increase in global competition, the Culture Secretary feels it is time to look at how we can level the playing field between broadcasters and video-on-demand services and make sure the UK’s broadcasting landscape is fit for the 21st Century."

The boost to streaming companies during lockdown has led to a flurry of deal-making. Last month Amazon bought the Hollywood studio Metro Goldwyn Mayer for £6 billion, just days after US telecoms giant AT&T merged its TV and movie empire Warner Media with the smaller rival Discovery.