NBA players are banned from bars, clubs, pools and gyms for the 2020-21 season due to Covid guidelines – and rule-breakers may be looking at suspension and fines, reports say.

The NBA released an updated memo this weekend with new coronavirus rules and regulations for the upcoming season, which kicks off on December 22. 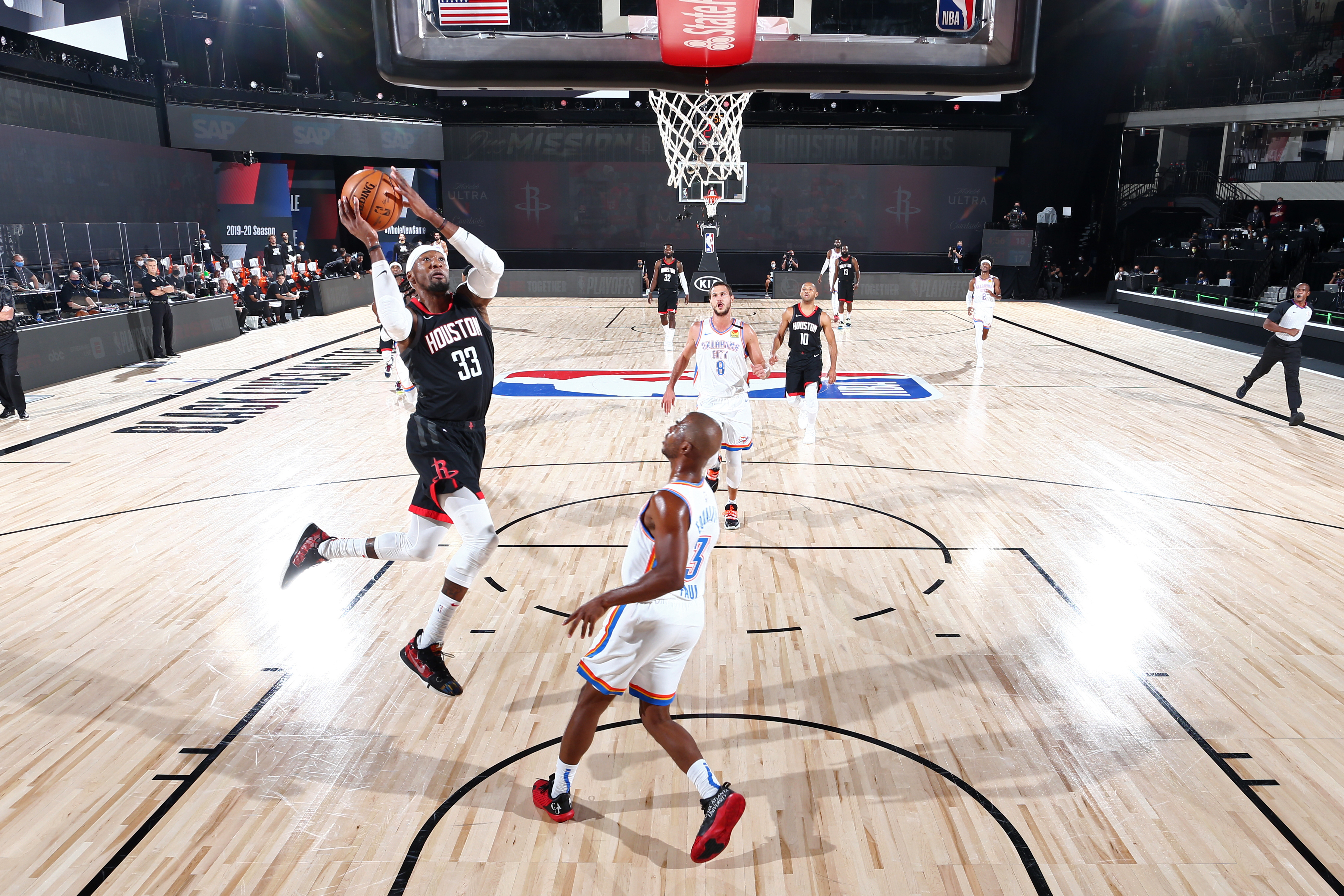 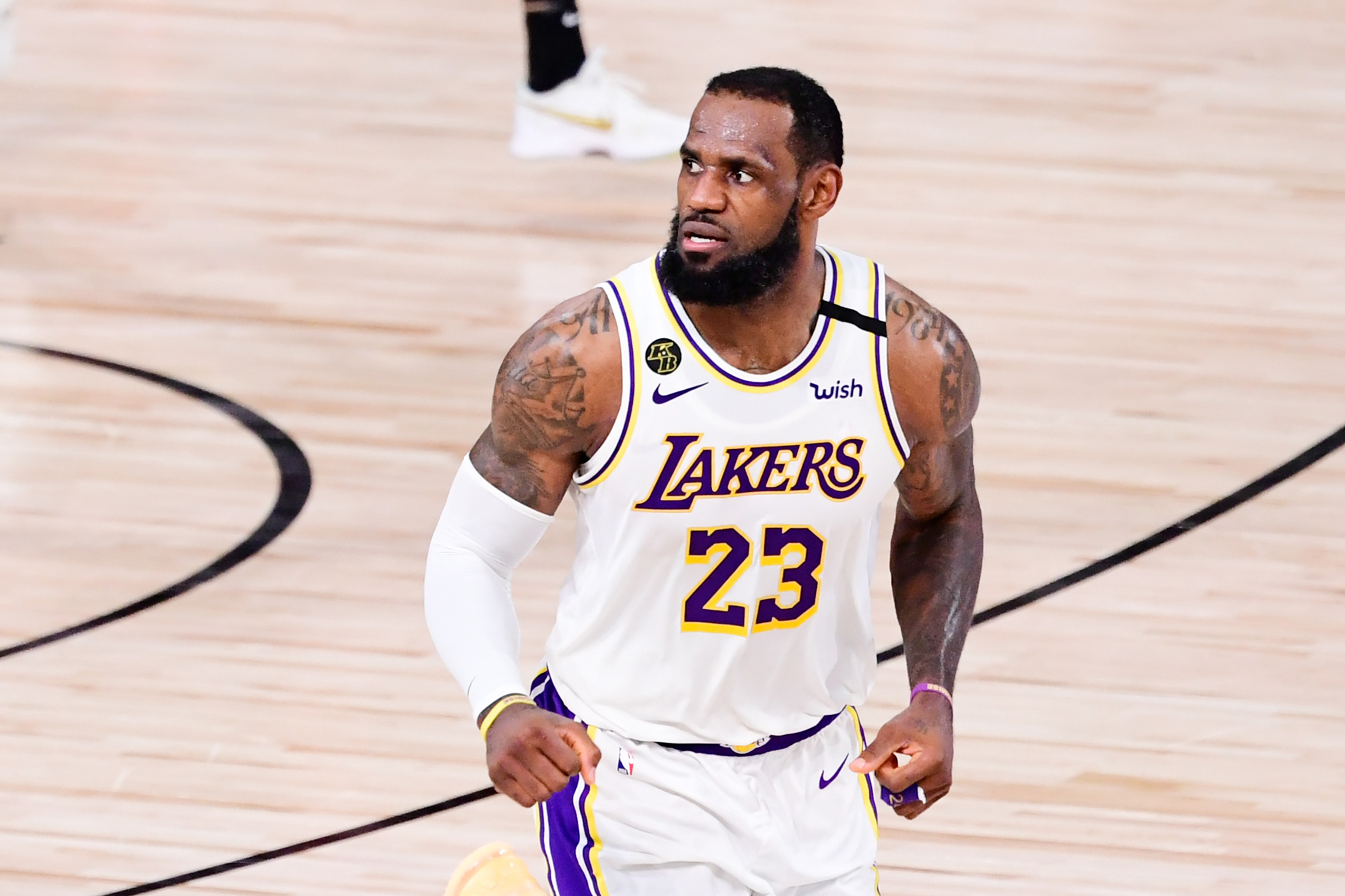 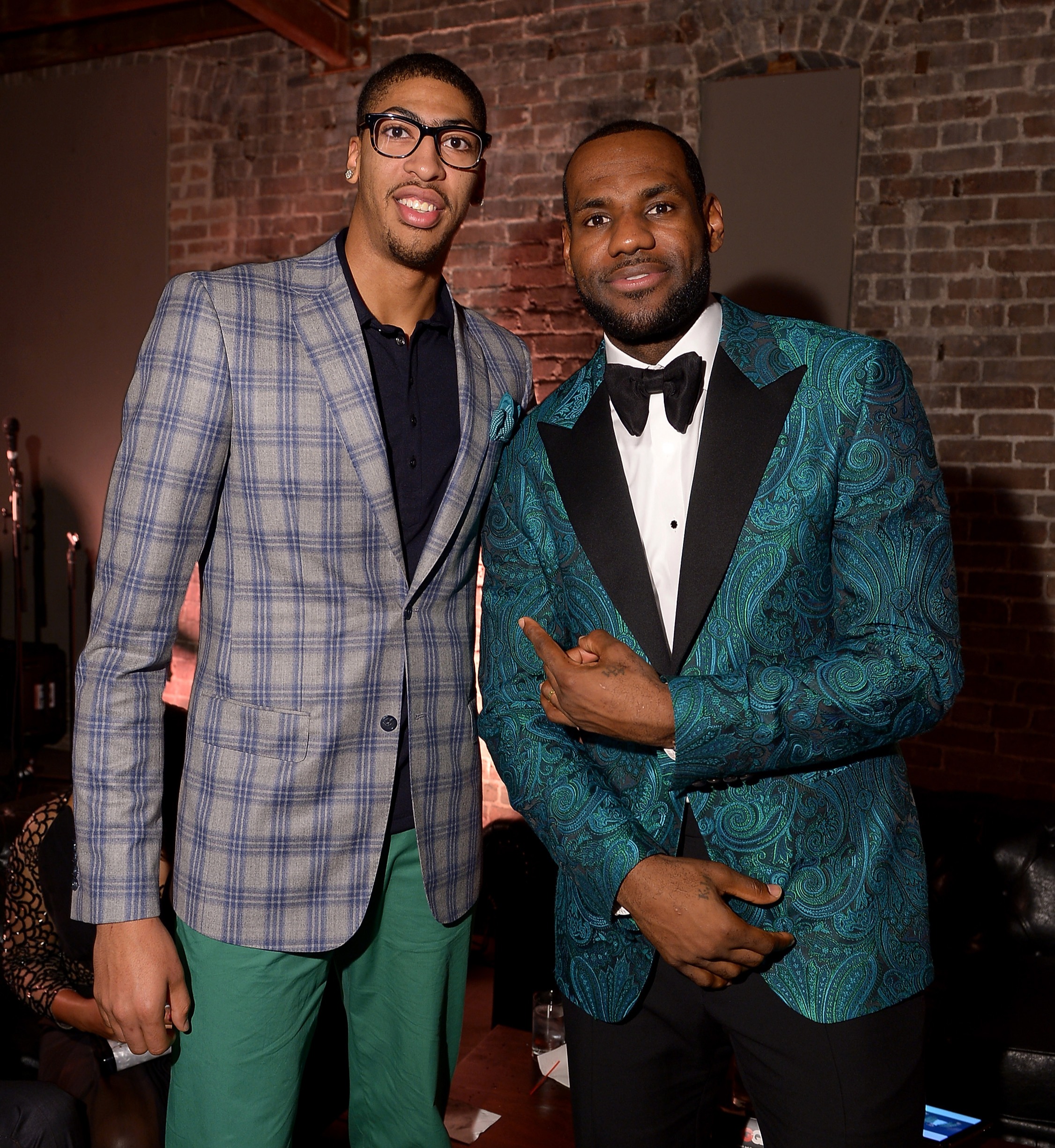 The memo, obtained by ESPN, states that while at home, players and staff cannot go to bars, lounges, clubs, live entertainment venues, public gyms, spas, public pools or any gathering with more than 15 people.

When traveling, players are only permitted to leave hotels for dining if they are eating outdoors, in a private room or at an NBA-approved eatery, the memo says.

Regulation violations that impact the league or schedule could result in "fines, suspensions or loss of draft choices and game forfeitures" for teams, according to the memo.

Individual players who violate the terms may be looking at in-season quarantine, resulting in a loss of pay.

Players "may be subject to a proportionate adjustment to pay for any games missed during the period that the player is in quarantine and undergoing testing due to engaging in such activities and/or conduct." 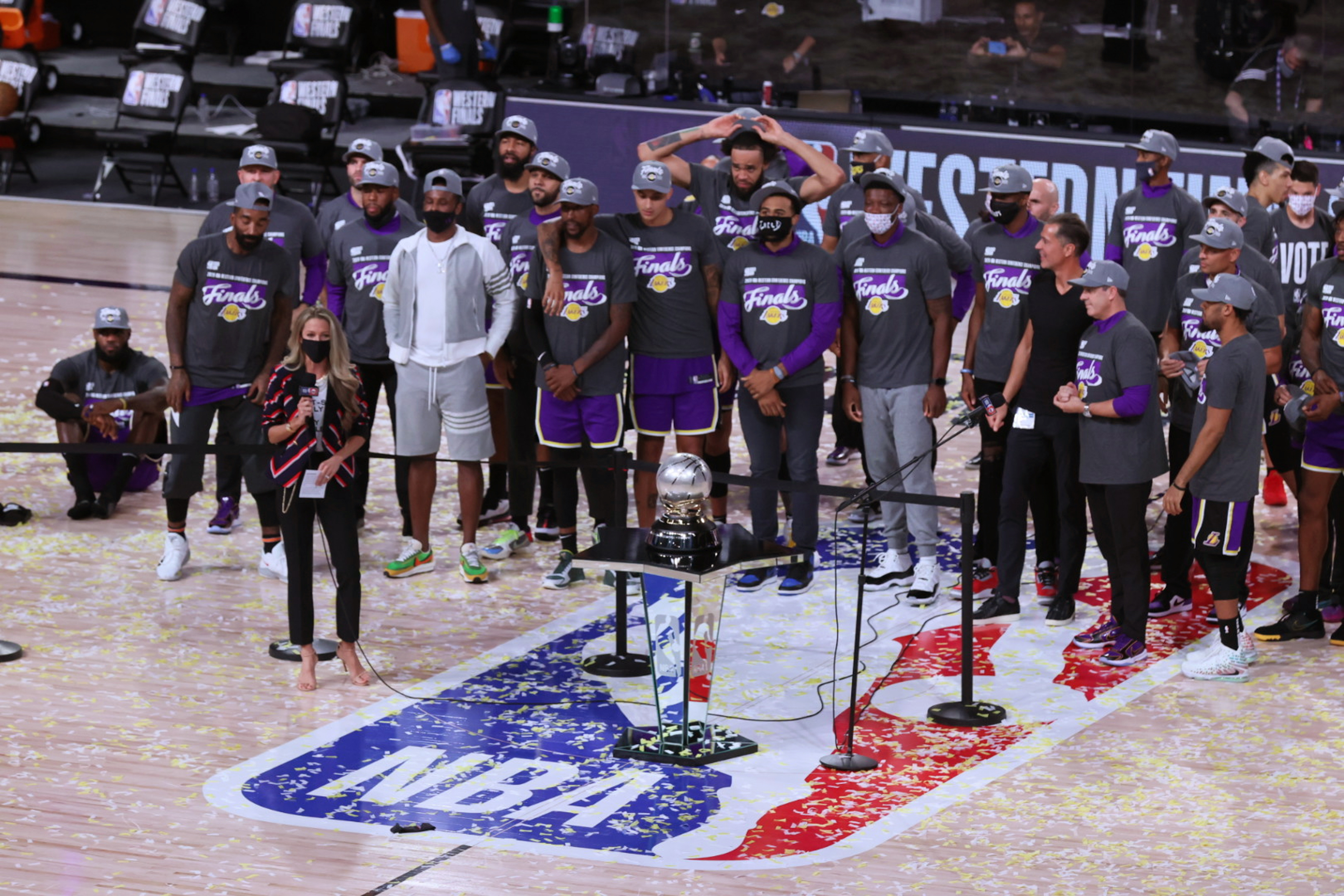 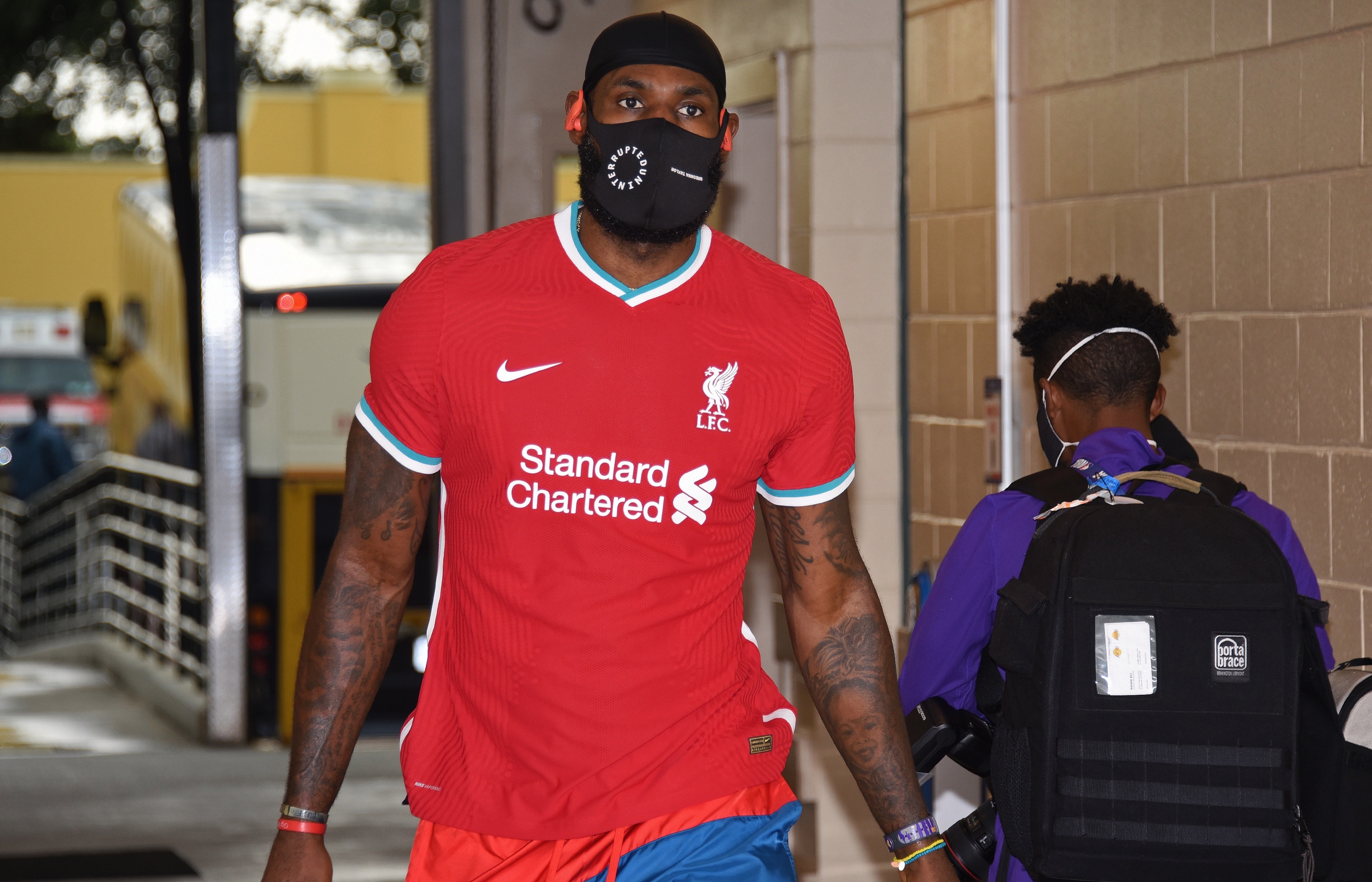 The 158-page memo, which was reportedly given to teams on Saturday, also warned that officials may conduct "unannounced in-person inspections of team facilities" to keep track of whether teams are following the outlined safety protocols.

The league did not immediately return The Sun's request for comment on the new regulations.

The rules come as the US is dealing with catastrophic spike in Covid cases across the country.

On Saturday, there were more than 205,000 reported cases and 2,190 reported deaths – a 12% increase from two weeks prior, according to the latest numbers from the New York Times. 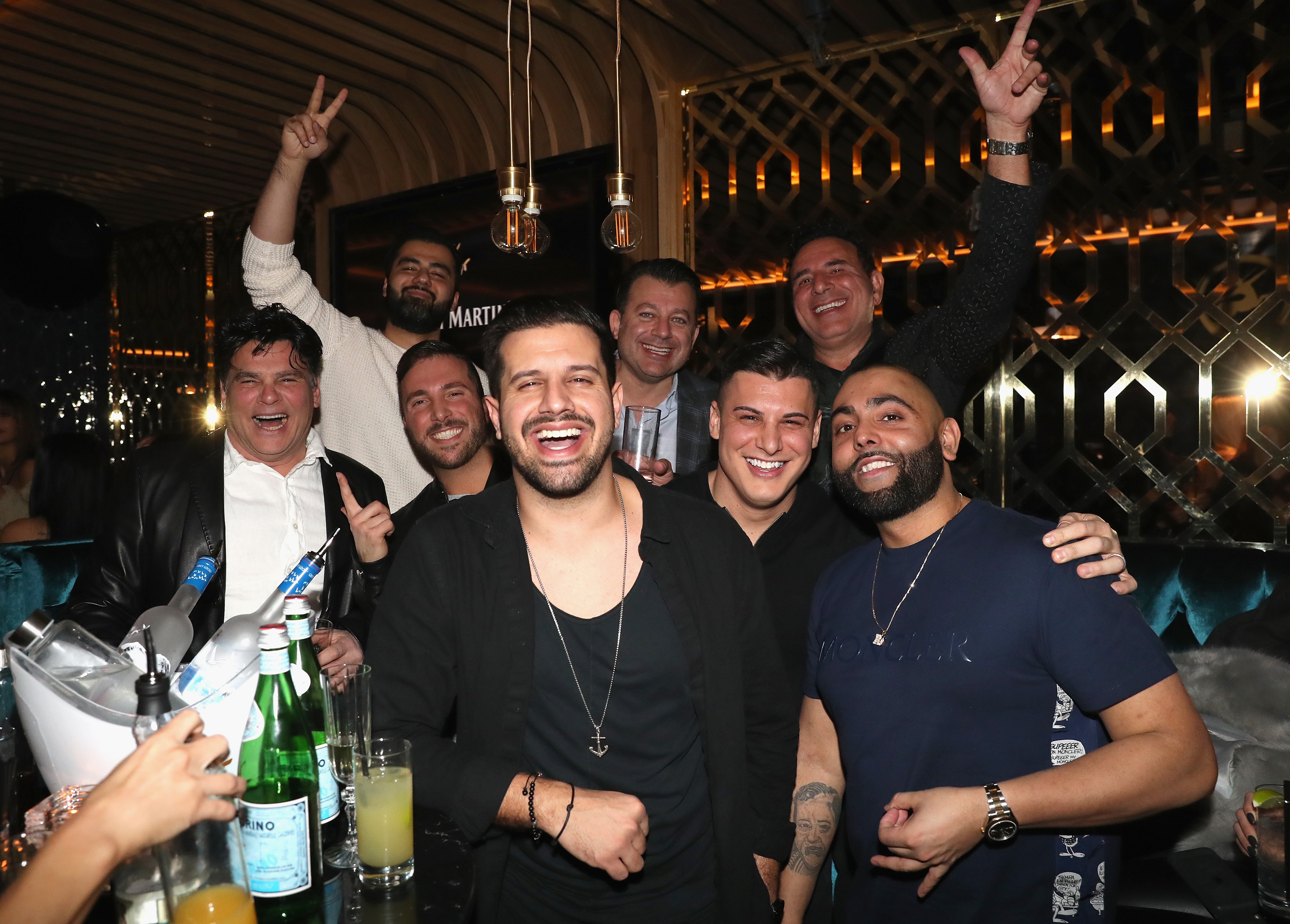 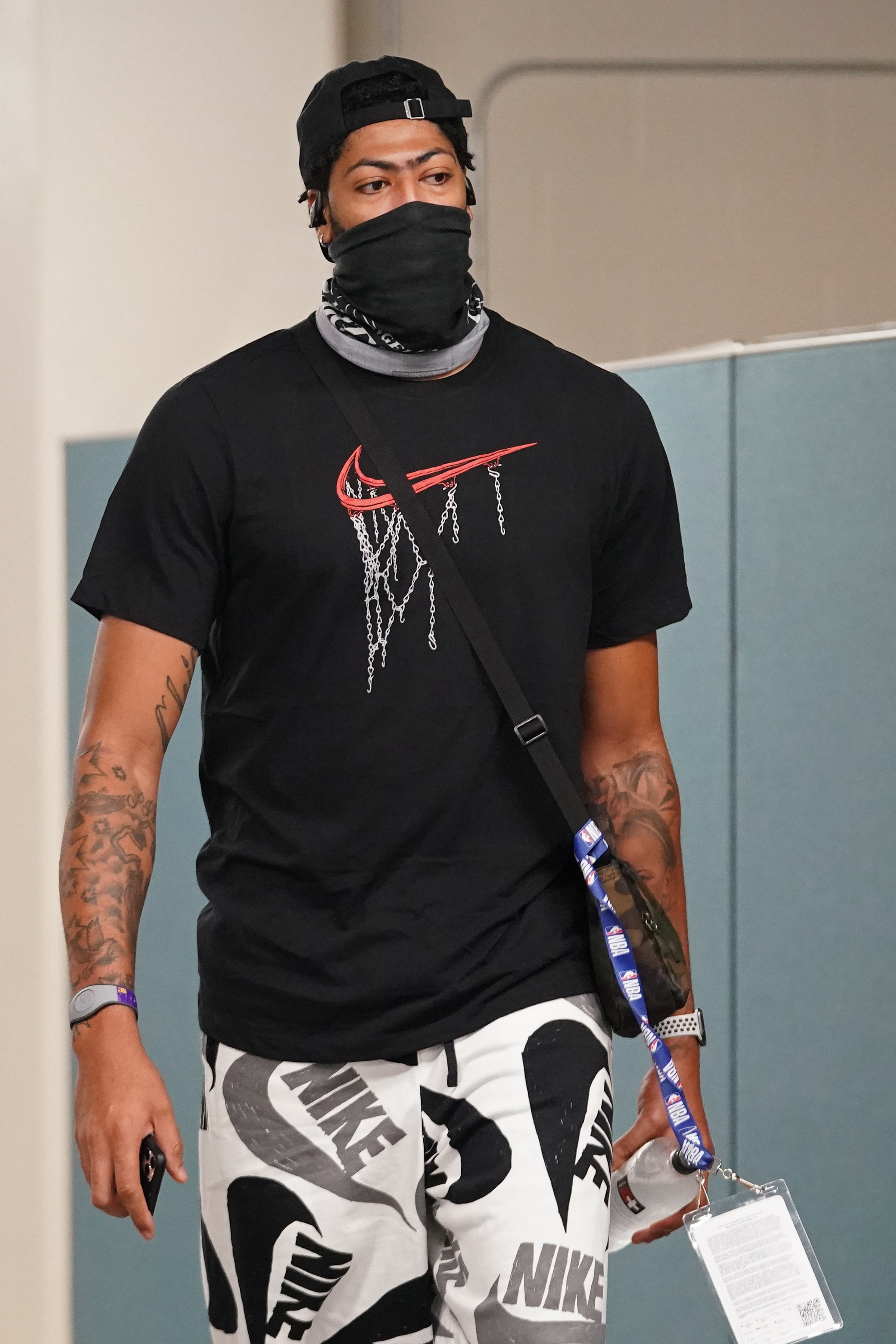 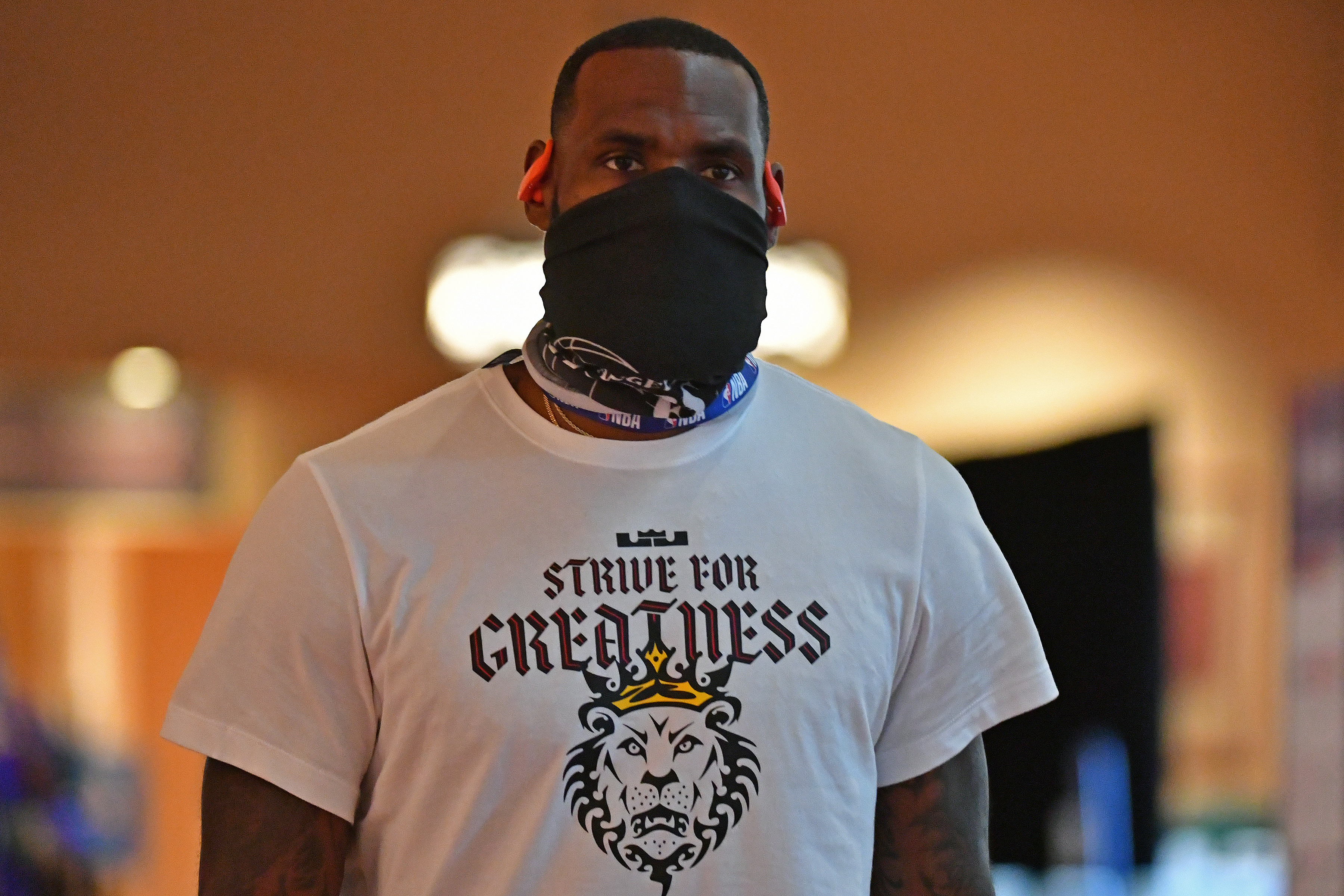 The NBA reported on Wednesday that 48 out of 546 players in the league had tested positive for the virus as they returned for training camps ahead of the new season.

The league just completed its 2019-2020 season playoffs in October after the Covid pandemic forced them to finish off the season in a "bubble" in Florida's Disney World.

With the new regulations, the league is reportedly trying to minimize the chances of outbreaks while players are on the road.

The memo also mentioned how the league will go about administering the Covid vaccine if Pfizer and/or Moderna's vaccine candidates are approved.

Specialists working with the league will meet with the players' union to determine whether the vaccine is safe and whether coaches, players and staff should be required to receive it. 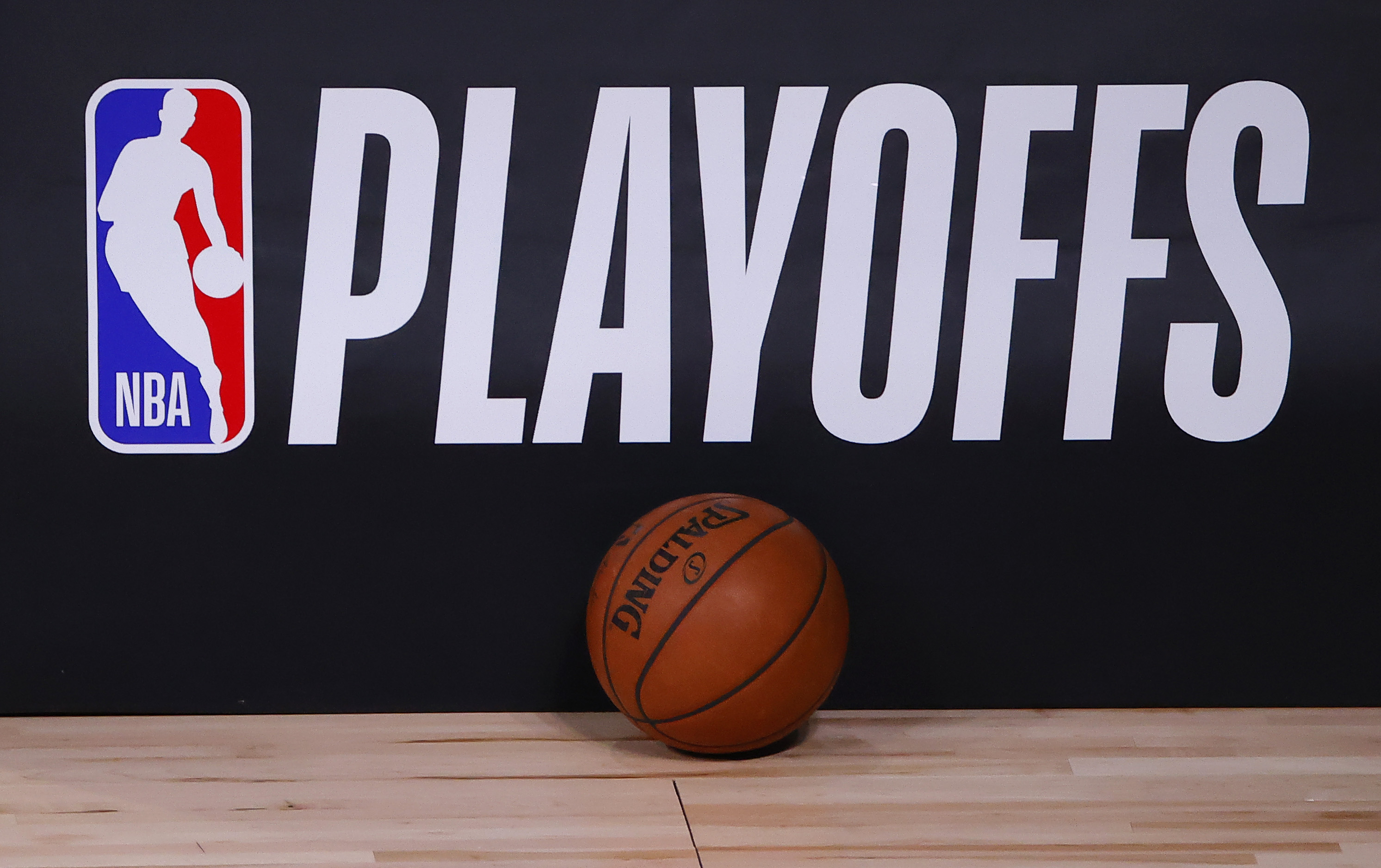