LEZMOND Mitchell, the only Native American on federal death row, REFUSED to apologize before being executed for viciously stoning a nine-year-old girl to death.

Mitchell, 38, was executed at the federal prison in Indiana on Wednesday after murdering a grandmother and granddaughter in 2001. 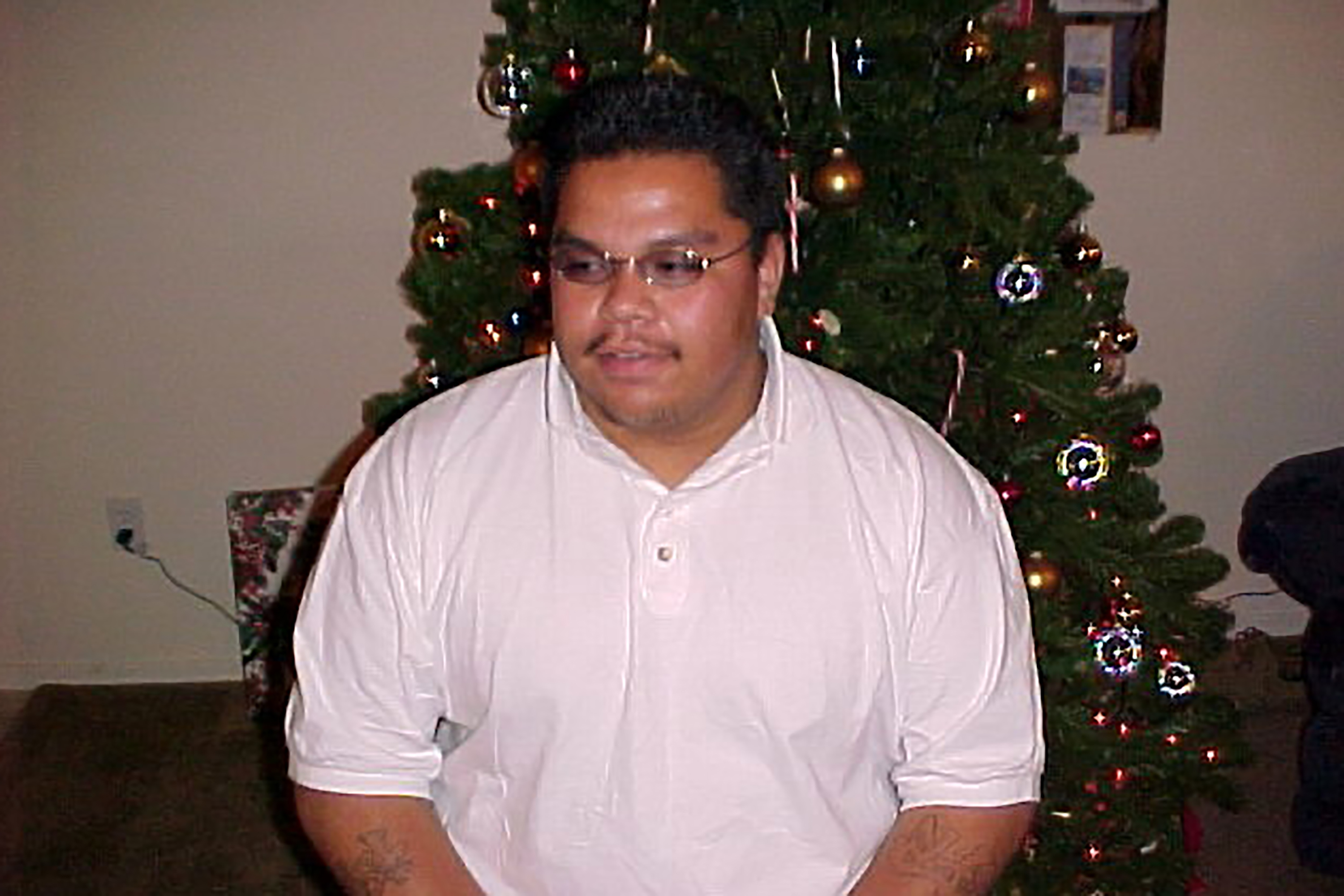 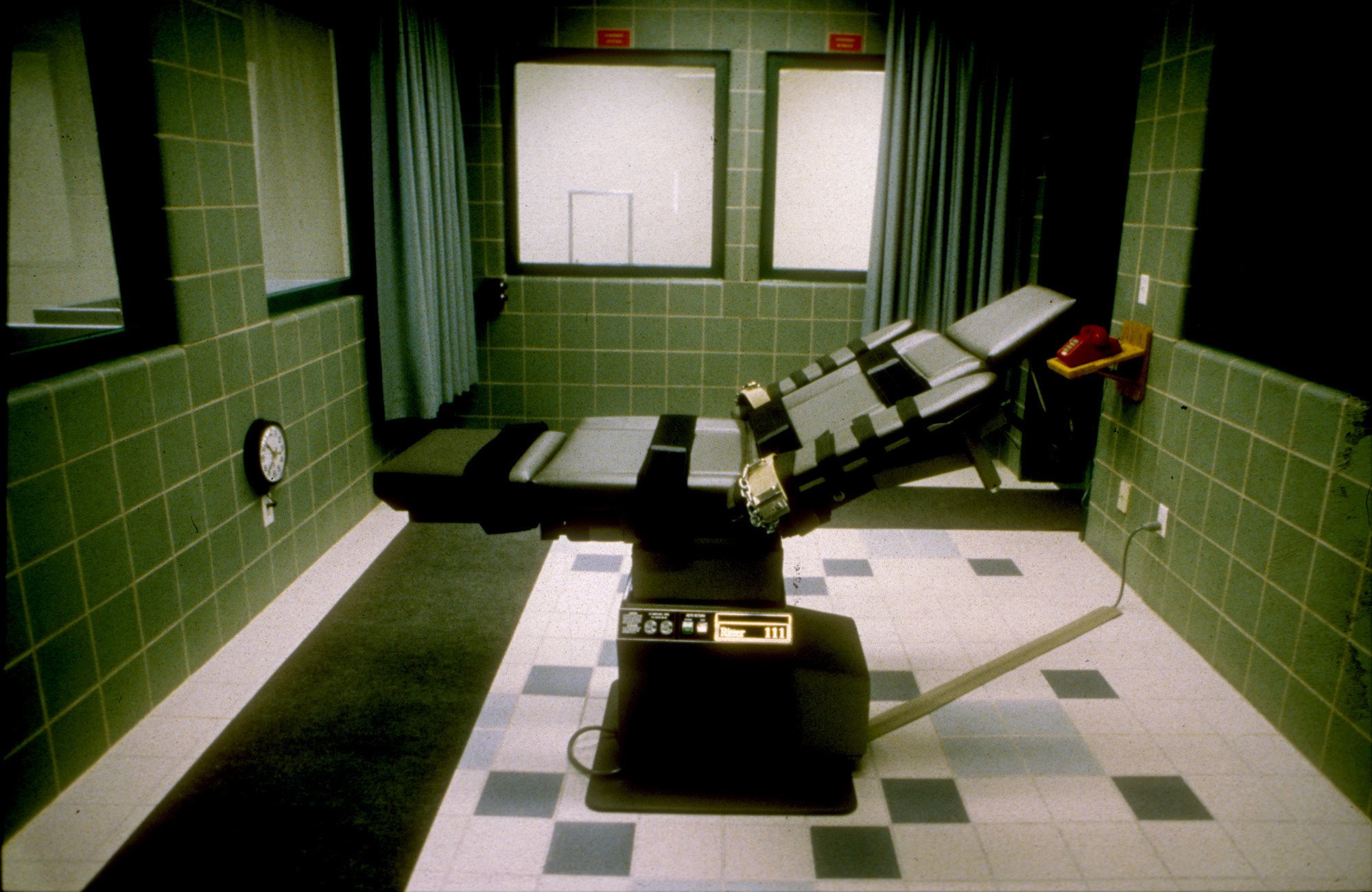 Mitchell was asked by a prison official if he had any final words for members of the victims' families.

He said, "No, I'm good," The Associated Press reported.

The father of nine-year-old victim Tiffany Lee was present at the execution, along with representatives for the victims' families, according to a statement from the Department of Justice.

Mitchell killed Alyce Slim, 63, and Tiffany in the gruesome incidents as he and an accomplice hitchhiked in Arizona on the Navajo Nation 19 years ago.

The duo stabbed the grandmother 33 times, and threw her body into the backseat of her pickup truck next to her granddaughter, according to the DOJ.

"Mitchell then drove the truck deep into the mountains, ordered the girl out of the truck 'to lay down and die,' slit her throat twice, and crushed her head with rocks," a statement from the DOJ said. 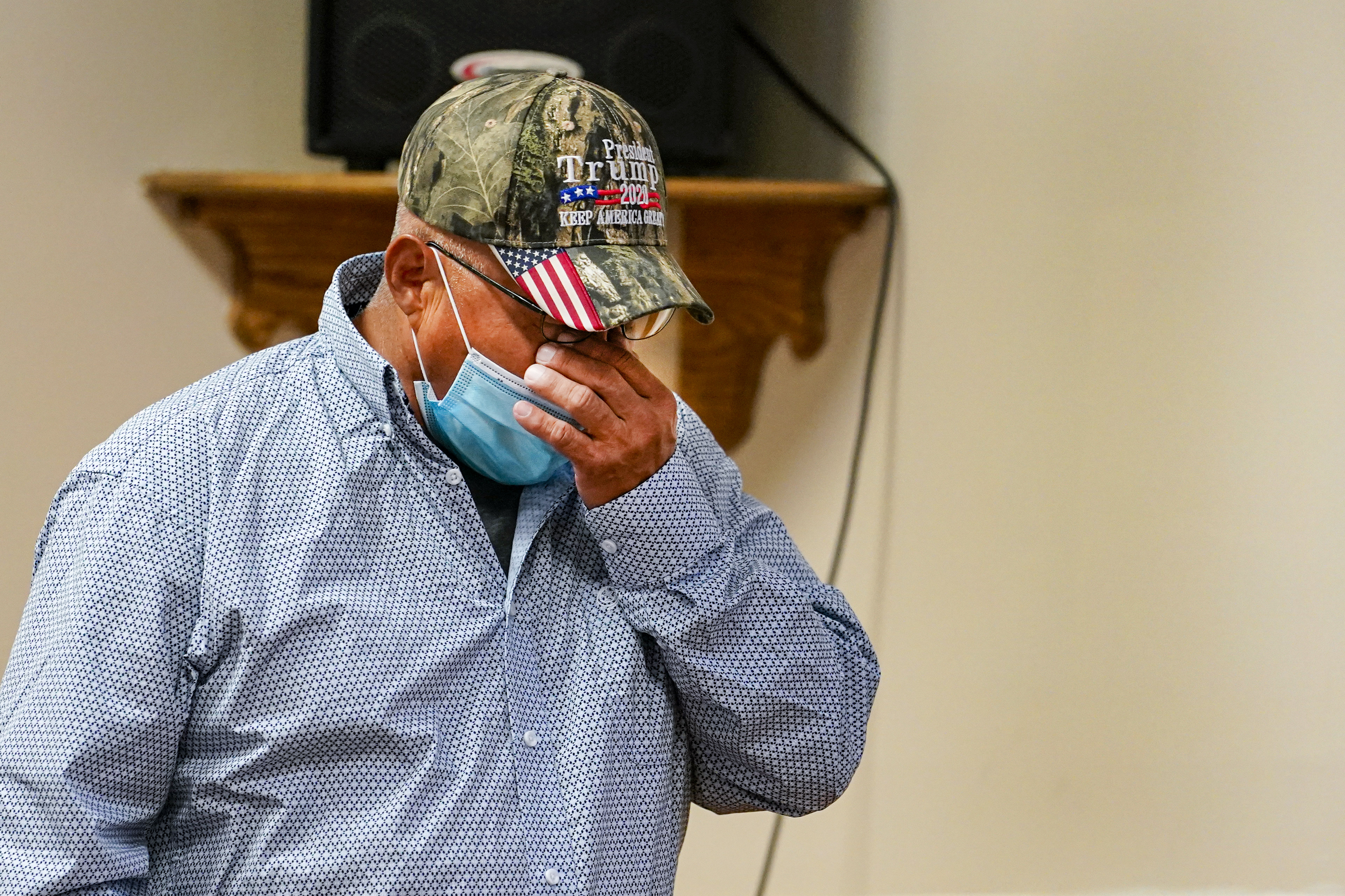 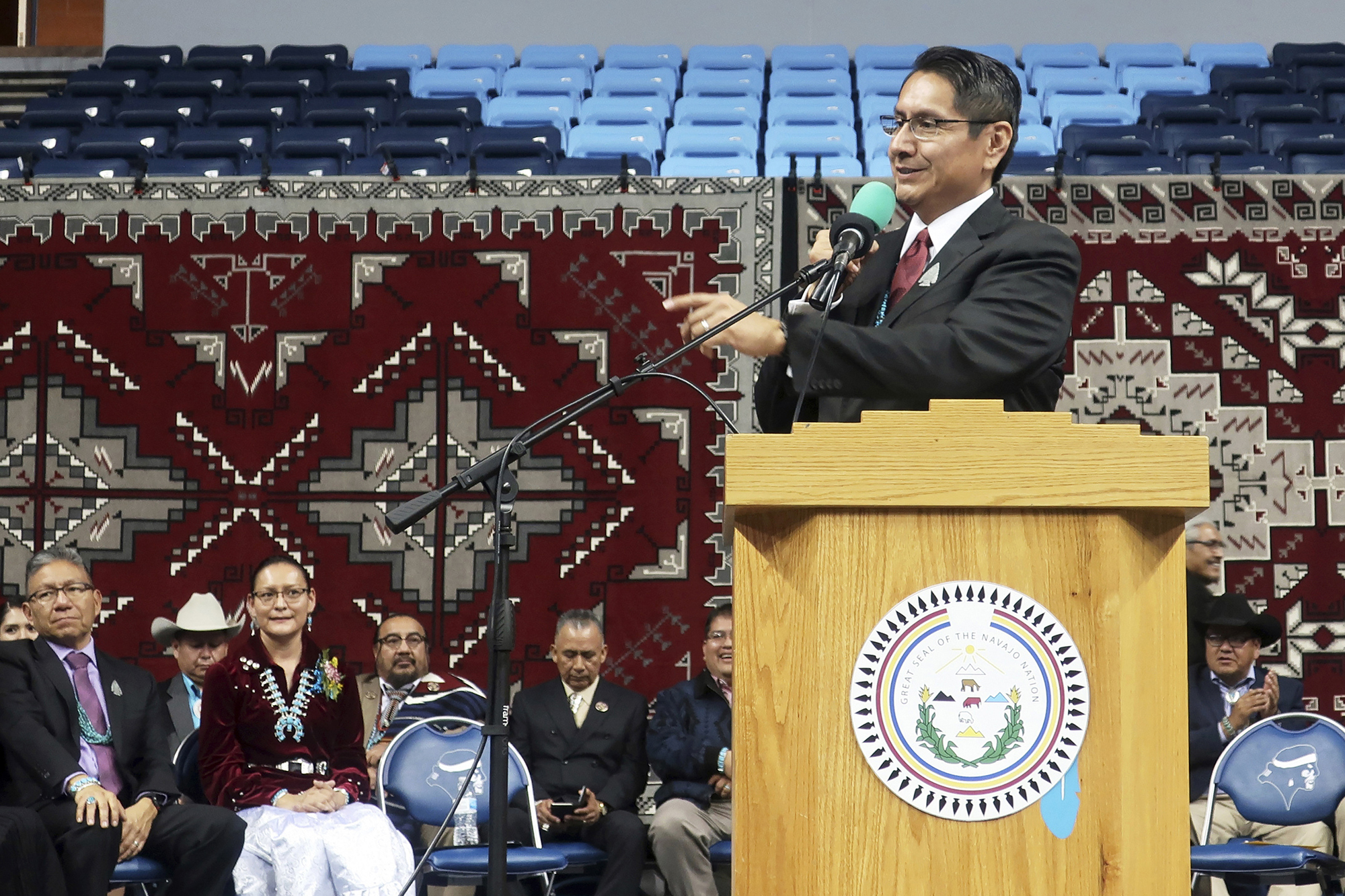 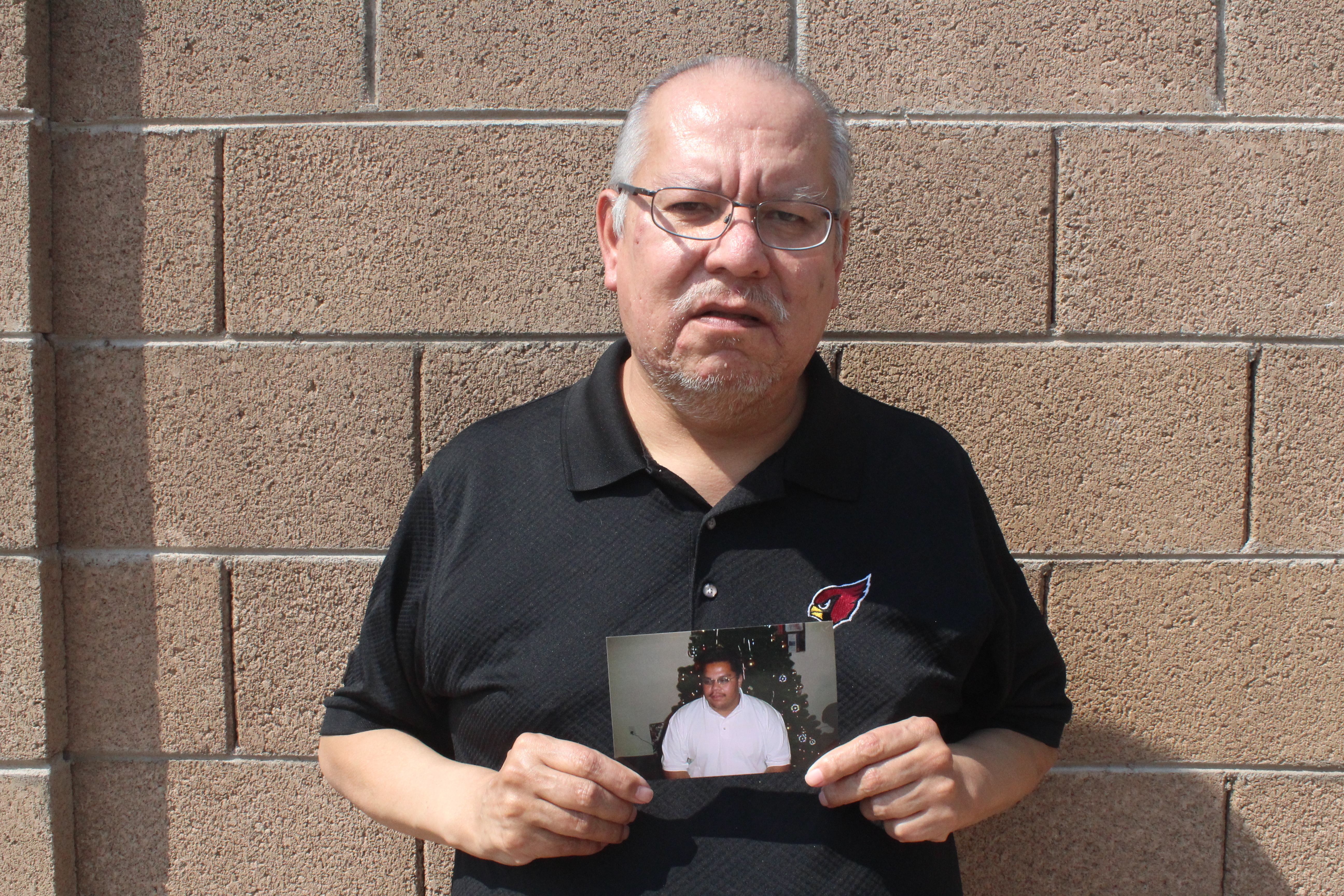 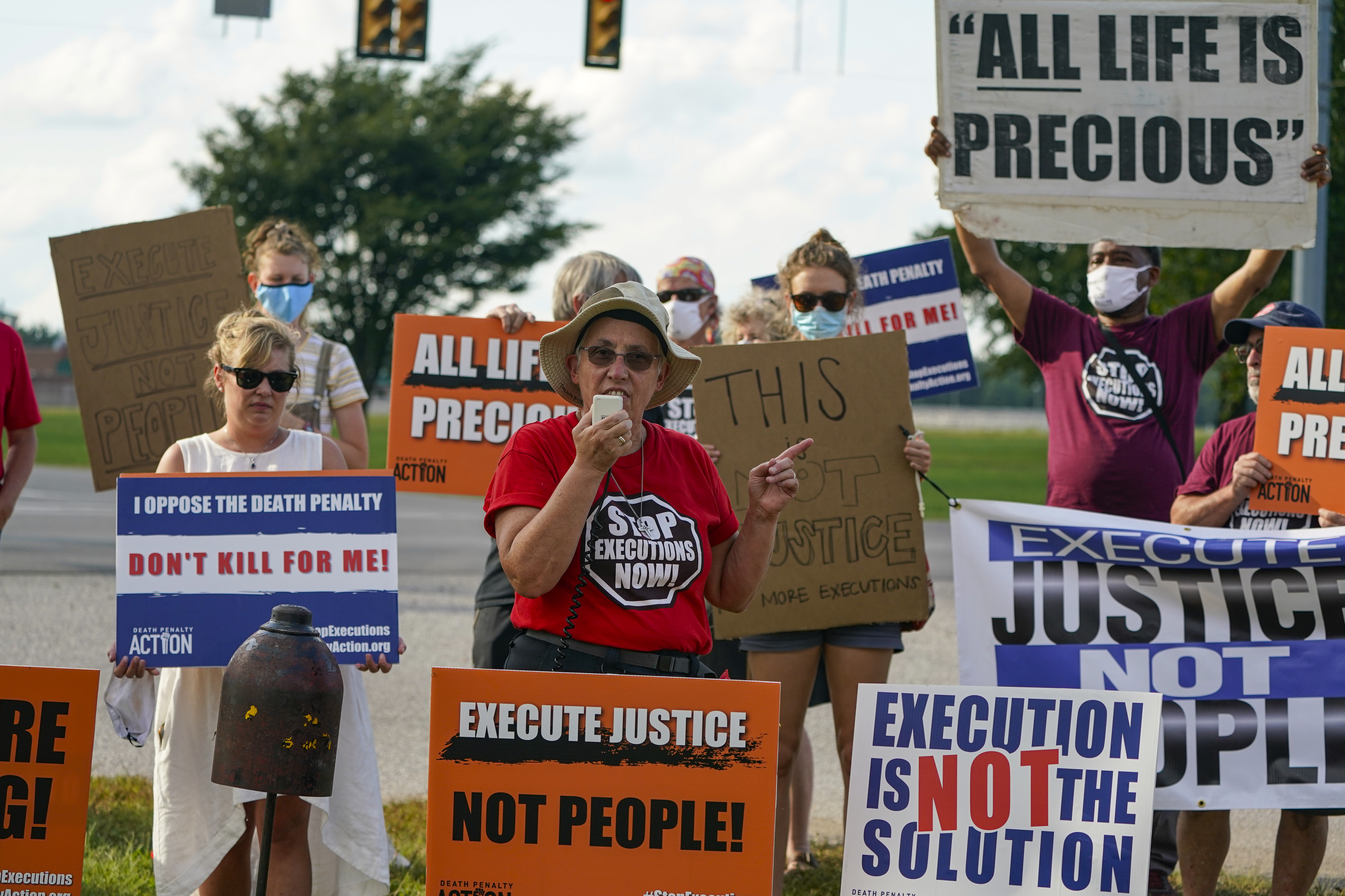 They then slit the nine-year-old child's throat, and stoned her to death.

Both victims' bodies were dismembered after their murders, the DOJ said.

Mitchell and his accomplice buried the victims' bodies, and burned their clothes.

In 2003, Mitchell was found guilty of felony murder, first-degree murder, and carjacking resulting in death.

He was sentenced to death – which was objected by Navajo leaders who argued it violates their tribal culture and self-governing authority, the AP reported.

Despite urgings to President Trump to halt the execution, and last minute appeals for a stay, Mitchell was executed on Wednesday night.

He was executed via lethal injection in the death chamber at the federal prison in Terre Haute, Indiana. 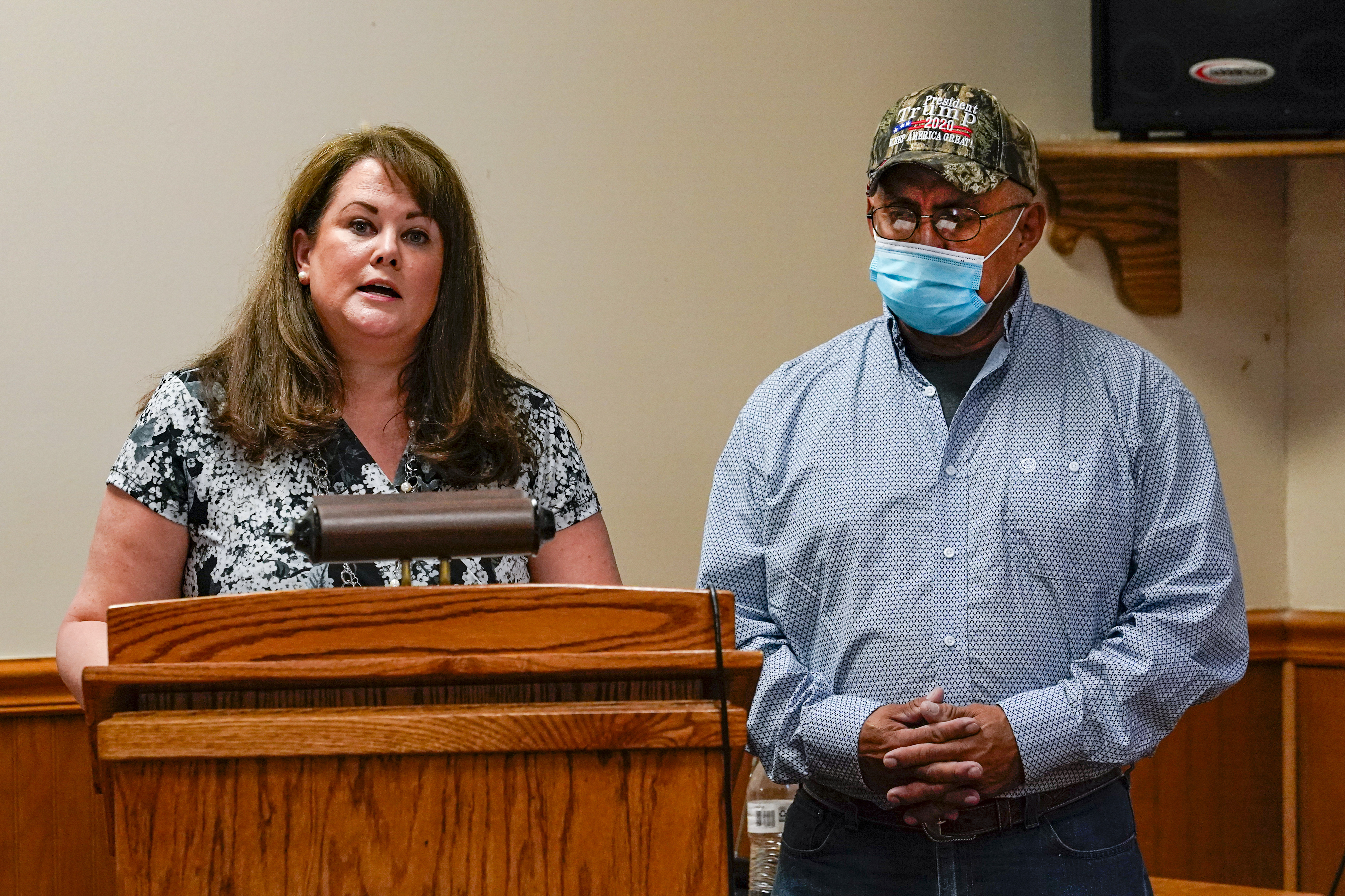 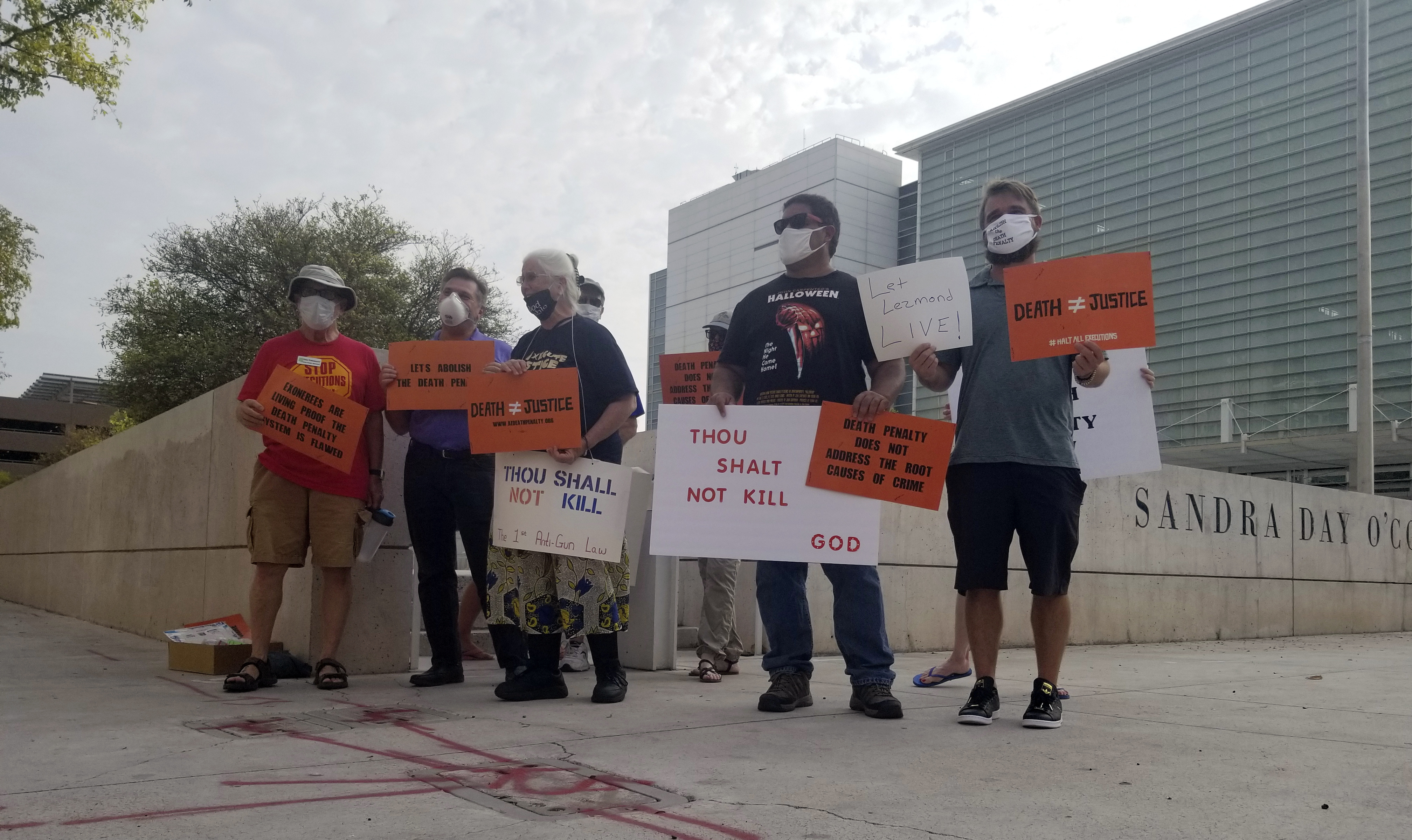 All federal executions are carried out at the Indiana facility.

Some protesters were seen holding signs against the execution outside the federal prison on Wednesday.

"Nearly 19 years after Lezmond Mitchell brutally ended the lives of two people, destroying the lives of many others, justice finally has been served," DOJ spokesperson Kerri Kupec said in a statement.

Although Navajo leaders opposed the execution, some members of the victims' families – who are also members of the Navajo Nation – said they supported the jury's sentence, the DOJ said.

“I speak for myself and for my daughter," Tiffany's father, Daniel Lee, told the AP.

He told the AP he supports the principle of "an eye for an eye".

Mitchell's own lawyers condemned the death sentence, the AP reported. 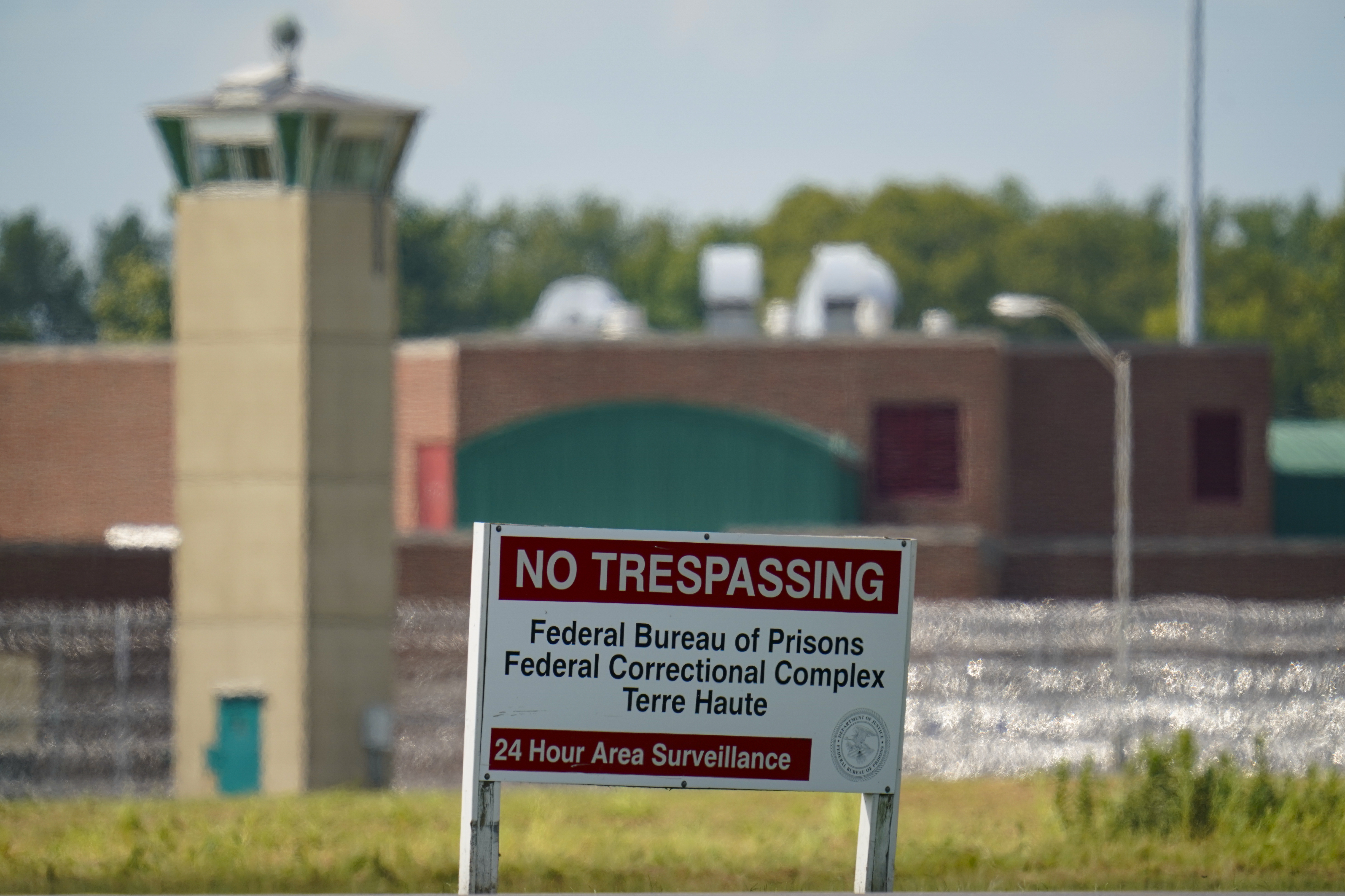 "Mr. Mitchell’s execution represents a gross insult to the sovereignty of the Navajo Nation, whose leaders had personally called on the President to commute his sentence to life without possibility of release,” lawyers Jonathan Aminoff and Celeste Bacchi, said in a statement.

Mitchell was the fourth federal inmate executed this year.

More executions have now been carried out in 2020 than in the previous 56 years combined, according to the AP.