TEN lucky bus drivers are celebrating after scooping £1million on the National Lottery – but have NO plans to retire.

The nine drivers and their company secretary all pocketed £100,000 and are now planning to splash out on new cars, paying off mortgages and going on luxury staycation holidays. 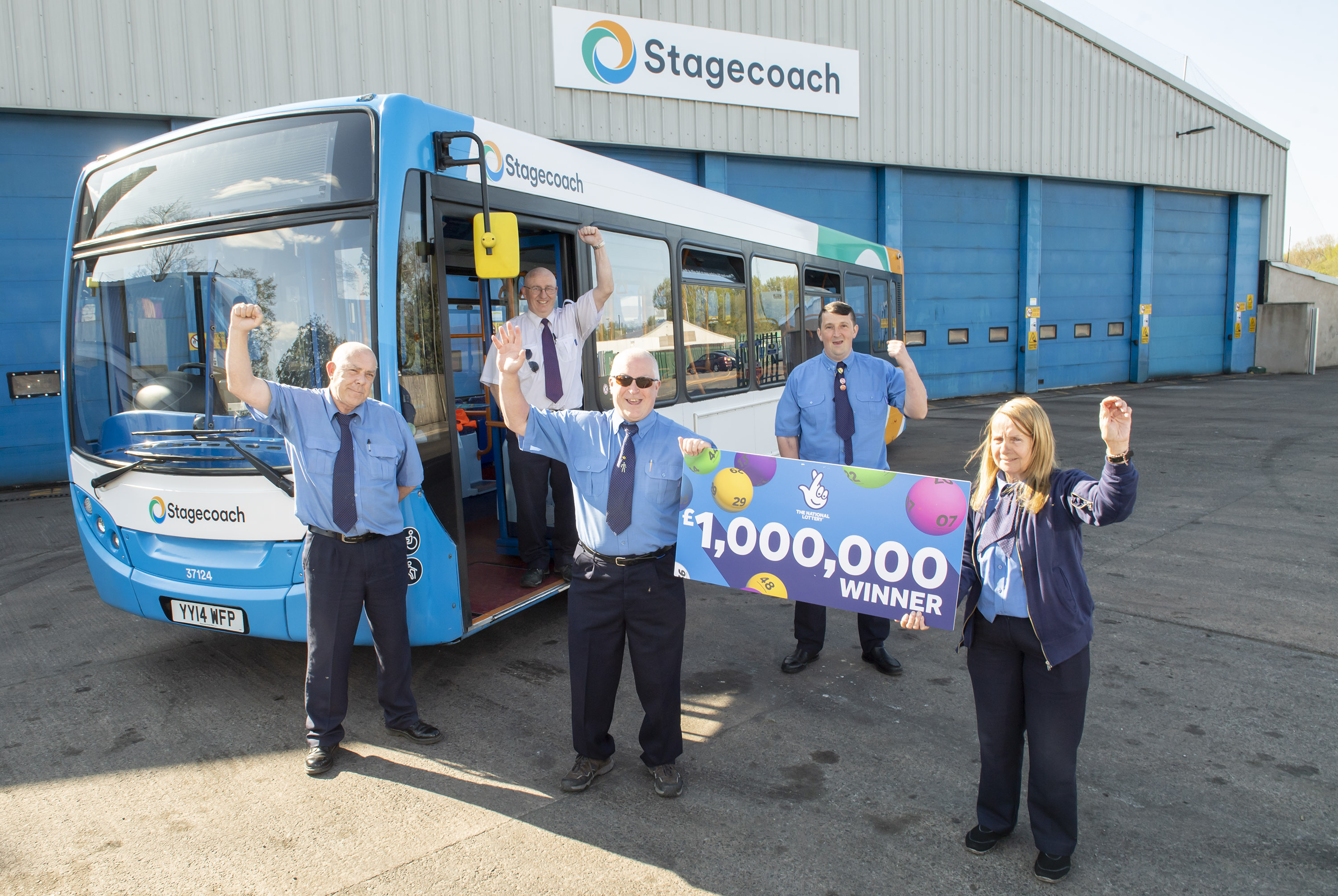 One can even now realise their dream of owning a campervan.

The syndicate– called Plan B because they couldn’t think of another name – is based at Stagecoach, in Carlisle, Cumbria.

And every one of them plans to carry on driving customers around the city.

Grandfather and dad of three Kevin Davidson, 50, said: “This is a life-changing sum of money for every single one of us and we all have different plans.

“Some of the syndicate initially thought they may retire – but then decided against it.

“We all love our jobs – some of us were even back in work the day we found out we had won. None of us would dream of cancelling our shifts – we think too much of our customers to do that and would never want to let anyone down.”

The syndicate’s ages range from 30 to 65 and they are all based at the Stagecoach Carlisle bus depot.

Kevin, a driver for 16 years, added: “This money will significantly change my life and just enable me to live more comfortably.

“It takes any financial worries away.”

The syndicate started eight years ago and has banked plenty of smaller wins which they usually save up for each Christmas.

The day after the draw, on April 17, he tried to call Kevin three times but couldn’t get through.

Kevin added: “We have a group chat and my phone just started to ping and I noticed I also had three missed calls.

“I called David back and he just said, Kevin I need you to check our ticket, I think we may have won and won big.

“He sent me a photograph of the ticket to my phone and I was actually quite calm at this point and checked the ticket carefully. When I realised we had won I couldn’t quite believe it.

“You always hear of people winning The National Lottery but you just think it will never happen to you.

“We then let everyone know on the group chat and I don’t think the phone stopped pinging all day. Everyone was just totally shocked that something as amazing as this had happened to us!”

Kevin said the syndicate has no plans to stop playing and already has their ticket bought for this Friday’s EuroMillions draw. 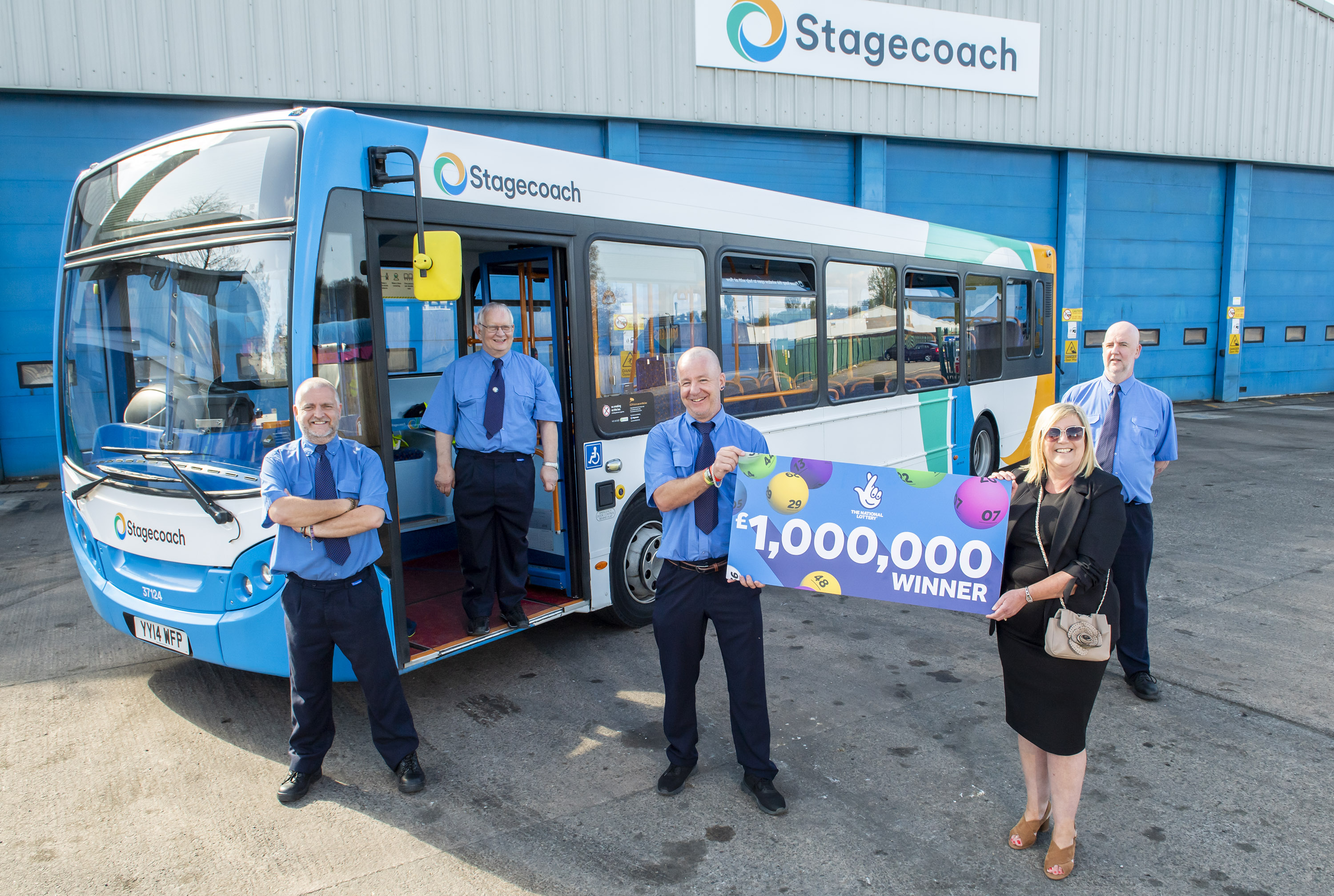