AN UBER driver jumped out of her own car to flee from a knife-wielding kidnapper – and now a suspect is in custody.

Carolina Vargas, 26, said she did not hesitate when she bolted from the speeding vehicle. 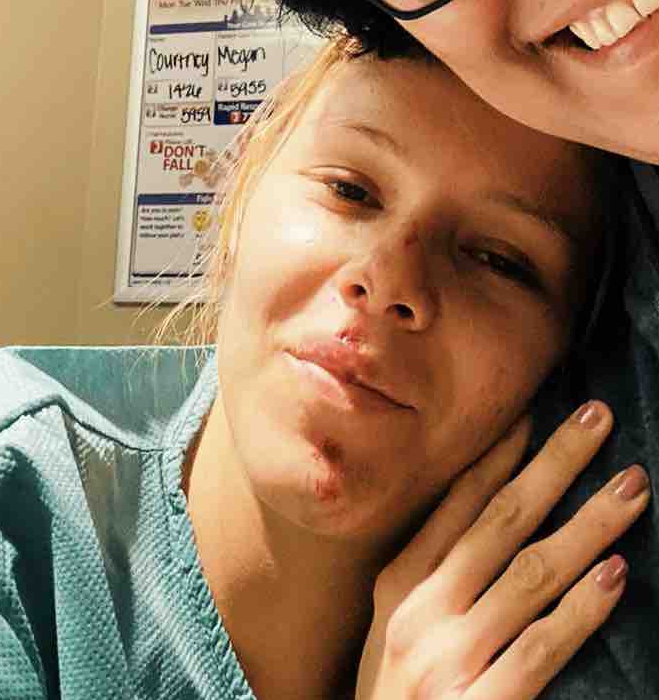 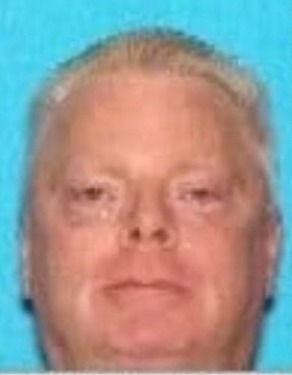 Cops said Monday that Christopher Miller was in cuffs – three days after the harrowing attack in Tennessee.

"I took my seat belt off and grabbed my phone and in that second that's when I opened the door and jumped," Vargas told WTVF.

Vargas, a Georgia resident, said she initially picked up Miller when his truck broke down in Nashville on May 5.

She drove him to a motel in the Tennessee city of Cleveland, according to WSMV, about a 160-mile trip.

Vargas said that Miller asked her to come back three days later to pick him up and take him back to Nashville so he could retrieve his truck.

"I wasn’t scared, normally if I feel weird about something I don’t do it at all," she told WSMV.

She picked him up again on Friday, and he said he knew a faster route to avoid traffic, the TV station reported.

He pulled out a knife when she started asking questions and struck her in the rib cage, she said.

"I didn't do anything to trigger him and he put the knife here in my side and said now you are going to do what I say," she told WTVF.

She said she knew jumping out of the car was her "only chance."

"If I got to where he wanted me to be, I wasn’t going to make it out," she told WSMV.

The car was going 55 miles per hour when she jumped and it ran over her leg.

A woman stopped to help her.

"I grabbed her hand so hard, and I was just like please don’t leave me," Vargas told the station.

She suffered facial injuries and was hospitalized.

"I didn't break one bone," she told WTVF.

"And I'm so grateful just to be alive. I couldn't believe everything was so fast."

Her stolen black Ford Explorer was found later in Cleveland.

Investigators looked at surveillance video, and she was able to identify Miller as the suspect.

He was found with weapons at a motel in Florida after police tracked him by GPS, according to WTVF.