A MOM was arrested after three kids under the age of three were reportedly found dead in a home in East Los Angeles.

Cops said there were “no signs of trauma” as officers responded to the call in California on Monday after a family member reportedly called for help. 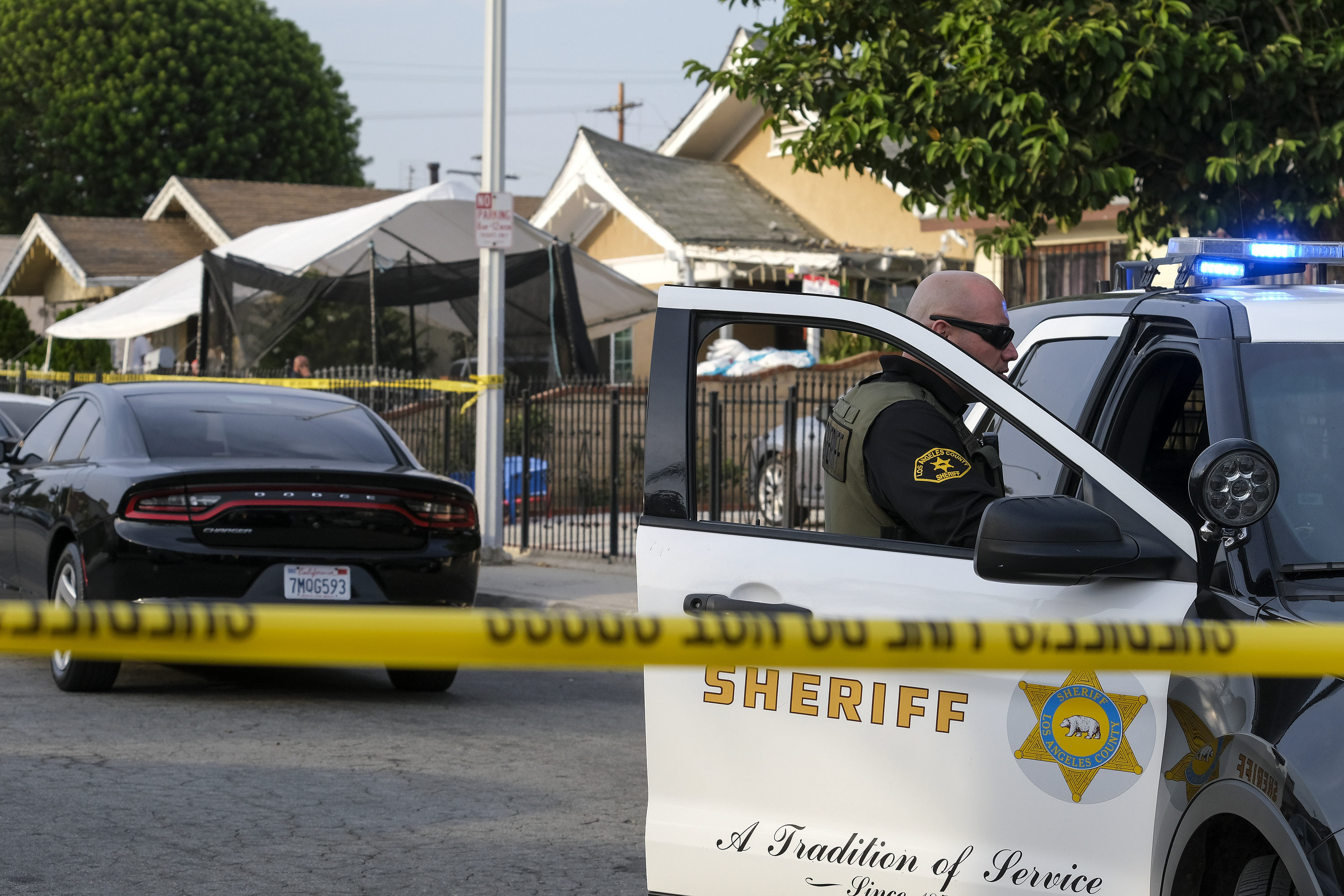 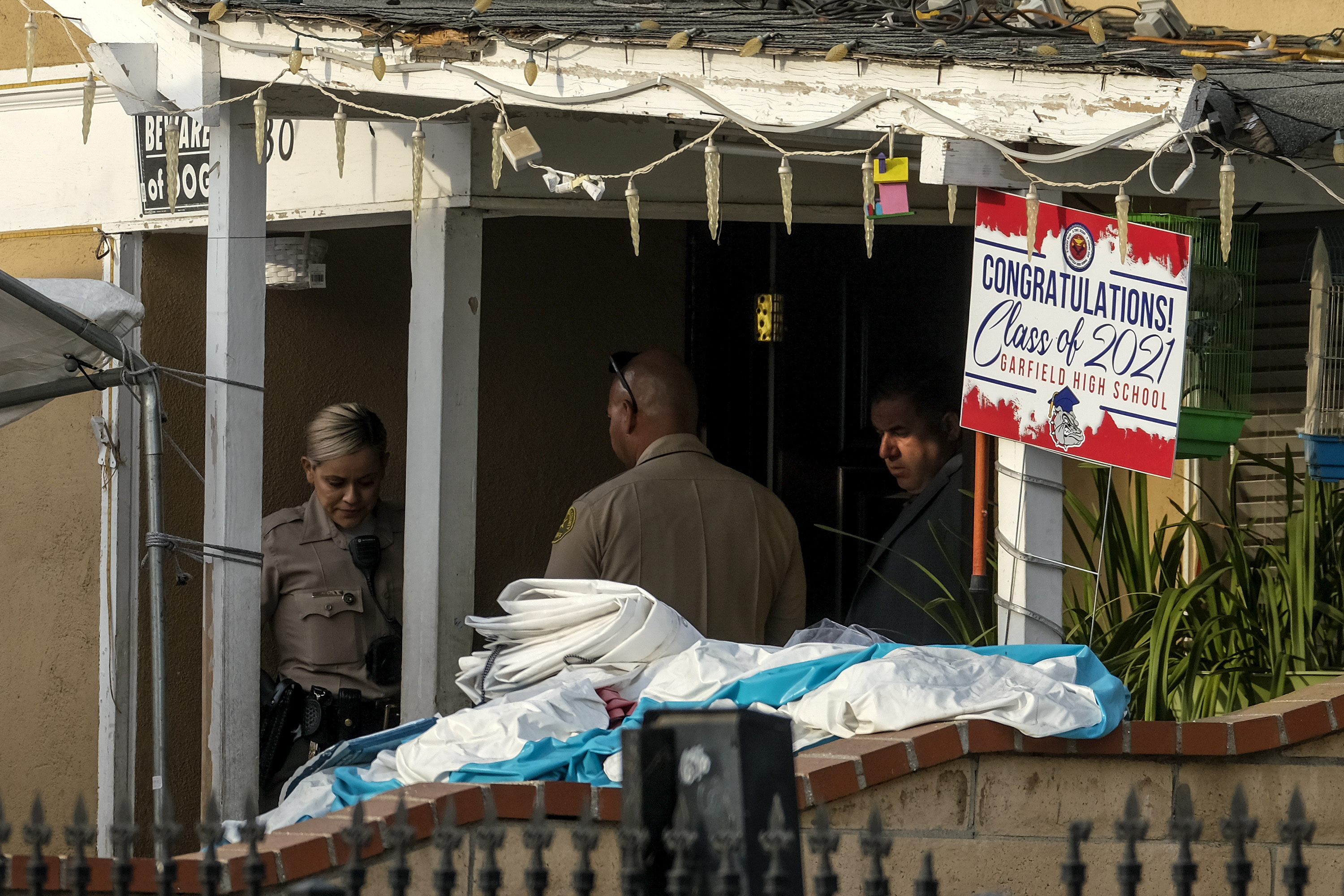 Officers found two boys and a girl unresponsive in a bedroom at their East LA home.

The children, who were under the age of three, were not breathing and efforts to revive them were unsuccessful.

Their 28-year-old mother, who has not been identified, is being quizzed by cops as a person of interest.

There is no immediate information about the children's father, CBSLA reports.

Lt Chuck Calderaro, of the LASD Homicide Bureau, said it was not immediately clear what caused the deaths, and autopsies will be conducted.

He said: “There were 'no obvious signs' of how they died.” 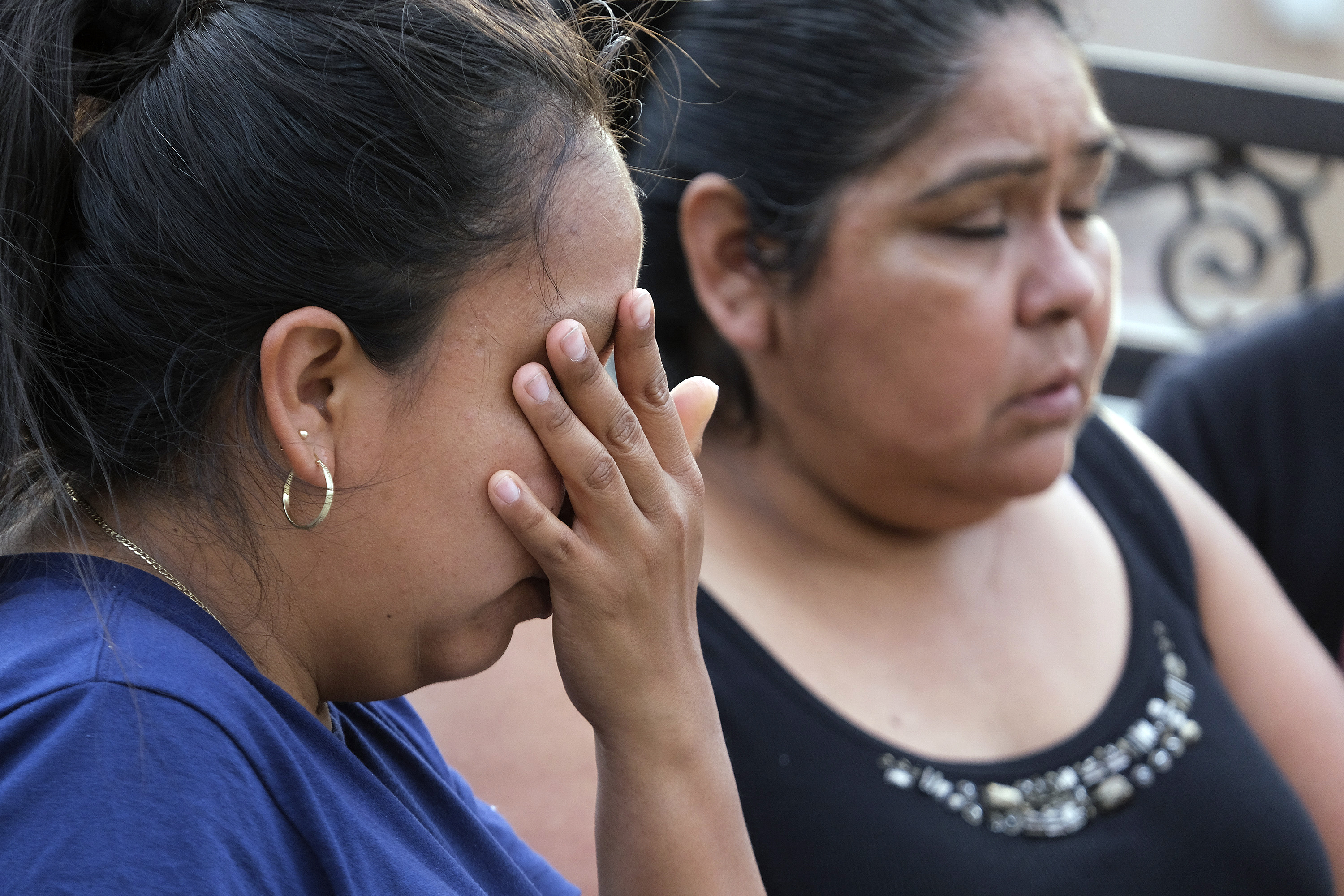 The cause of death remains unknown and is under investigation.

Cops said preliminary information revealed no previous reports of abuse or child neglect at the home.

“I mean, because, I know her. I know she would do anything for those kids, and that’s what’s so hard to understand what happened.” 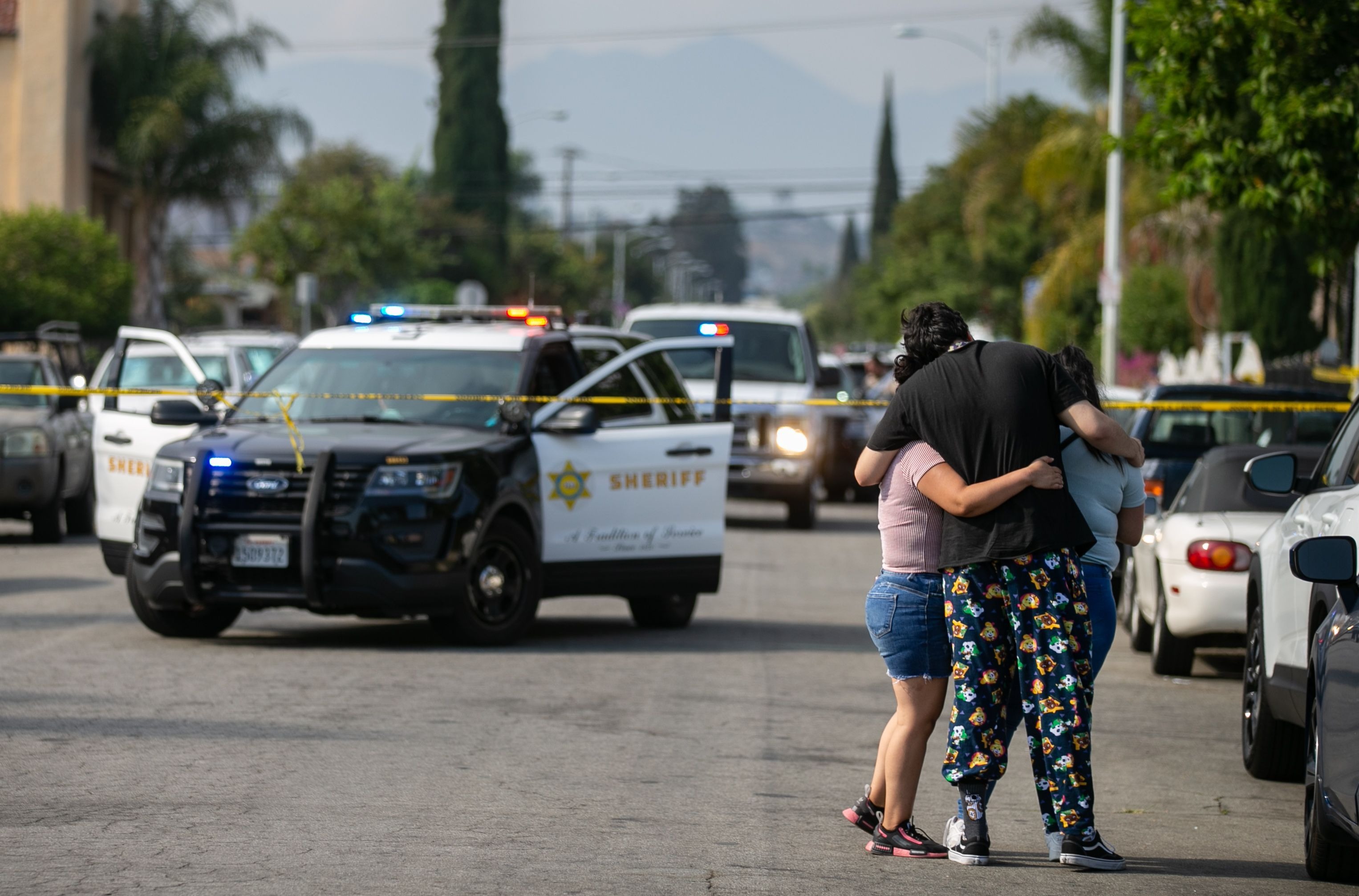 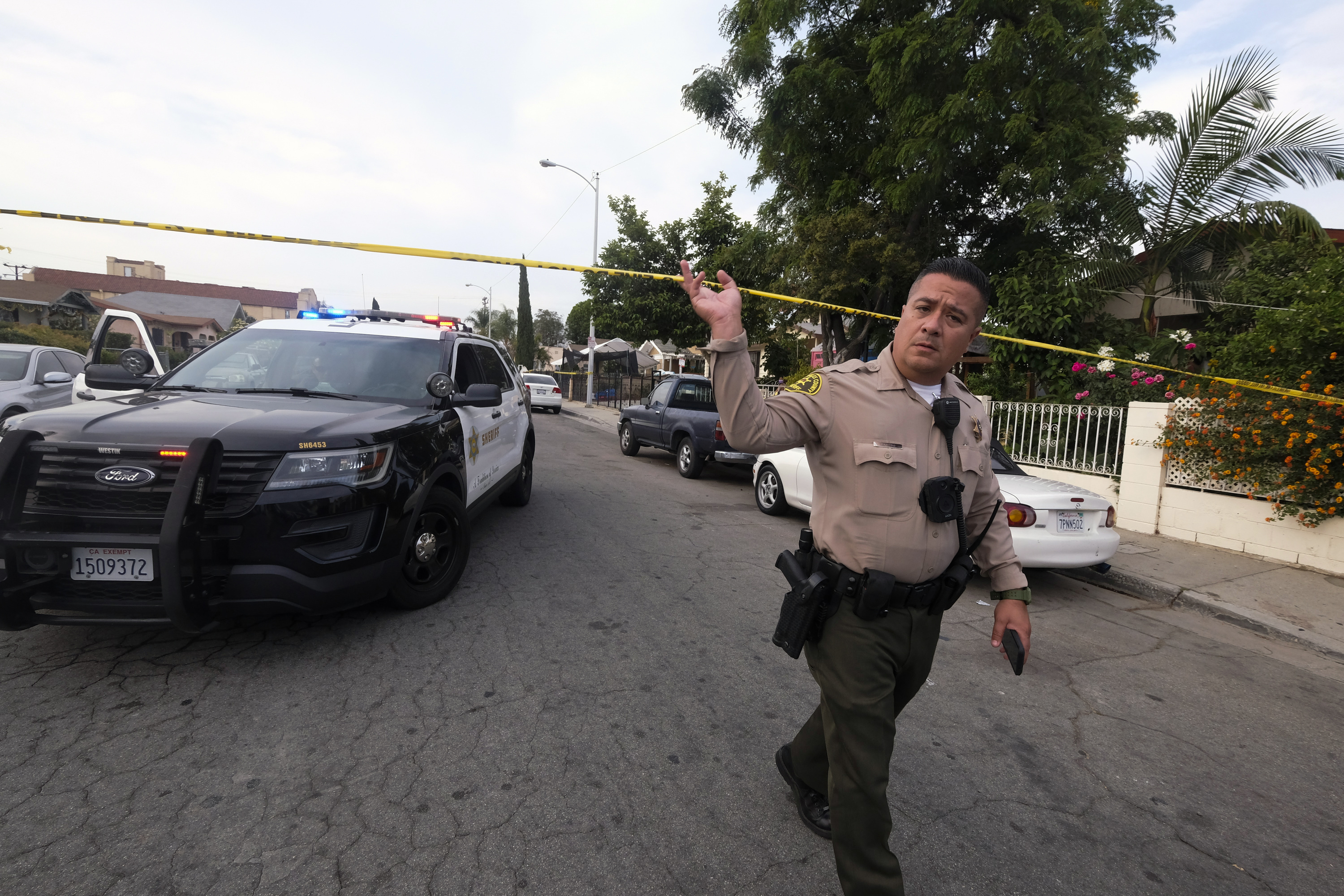 Neighbor Rosalinda Higgins told CBSLA: "It is very heartbreaking, it is for everybody in the neighborhood."

Supervisor Hilda Solis said she was “devastated” to hear about the deaths.

Her office is providing counseling and support for family members and nearby residents, according to reports.

She said: “Although I wish this never occurred, we must do everything possible to ensure no other child endures such a tragedy.”

Those wishing to remain anonymous can contact Crime Stoppers at 800-222-8477 or submit a report online at lacrimestoppers.org.