Home » World News » Mystery as carer, 21, found dead just yards from her iPhone and slippers on the beach after going for a walk

MYSTERY surrounds the death of a young carer whose body was found just yards from her iPhone and slippers after going for a walk on a beach.

Blessing Ayomide Adetutu Olusegun was found dead in Bexhill-On-Sea, East Sussex, just hours after speaking to her boyfriend on the phone. 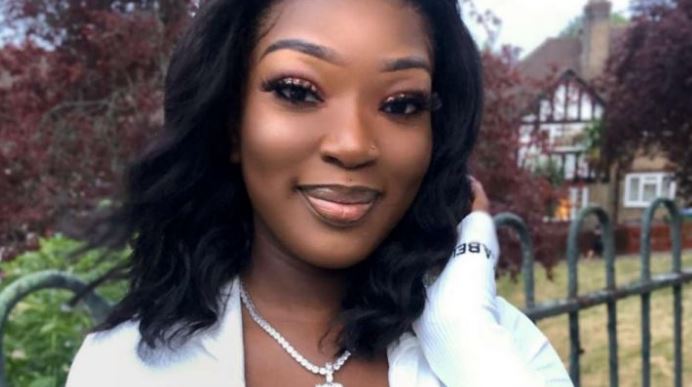 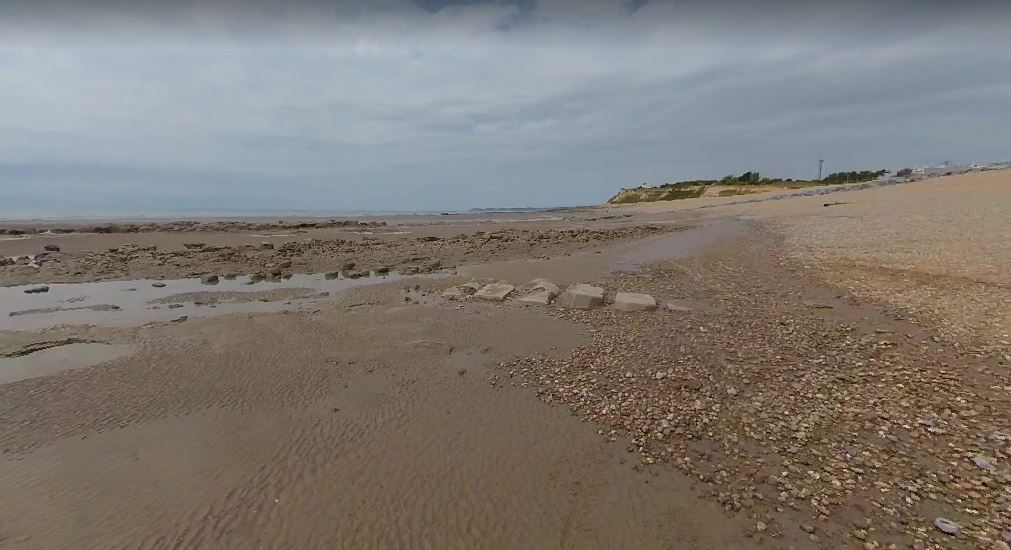 The 21-year-old, from London, had been on a one-week placement as a live-in carer for elderly patients who suffer from dementia and other mental health issues.

She last spoke with a close family friend and her boyfriend at 1am on September 18 and asked them to stay on the phone when she walked towards the beach.

Her heartbroken family say she last sent a message to her family friend at 1.25am.

Cops have said her body was found on the beach at 6.20am with her family adding her phone and slippers were next to her.

Officers said her death is being treated as unexplained and not suspicious. However, an autoposy has come back inconclusive.

Her close friend and work colleague Christiana Sofolabo has set up a GoFundMe page to pay for Blessing's funeral and memorial services.

Christiana is now demanding answers about her friend's death, describing her as the "most kind, loyal, beautiful, amazing, young woman".

She said: "Her name is Blessing for a reason, she shined so much light into all our lives.

Her name is Blessing for a reason, she shined so much light into all our lives.

"She was the most kind, loyal, beautiful, amazing, god-fearing, enigmatic young woman we ever had a pleasure to be around.

"She cared for us a lot. We love you Blessing Ayomide Adetutu Olusegun. We love you so much!!! Our Angel. Rest in perfect angelic peace."

Christiana described the case as being "mysterious" from the start and is asking the world to "come together to find out what happened".

She added: "This case has been very mysterious from the start, we have been informed by the coroner that "Blessing's autopsy results came out as inconclusive.

"The coroner was unable to determine the precise cause of death and that the burial for Blessing Ayomide Adetutu Olusegun should take place immediately.

"We want the world to come together to help us find out what happened to Our Blessing, we want to find out how she died.

"The police stated the CCTV camera witnessed Blessing walking by the beach harbour and it doesn't show anything else as there is no CCTV camera anywhere else on the beach.

"This is where they are saying there is not much evidence in the investigation.

"The police said out of all the CCTV cameras of 10 cameras in the area, only one shady camera shot shows Blessing walking.

"We don't know how she got on to the beach. This shows to us that the cameras in Bexhill-on-Sea fail to be working and that is very very bad."

A Sussex Police spokesman said: "Police enquiries are continuing in liaison with the Coroners Officer."