A MAN is being forced to choose between his girlfriend and his cat because she isn't happy about the feline eating mice.

The 22-year-old was offered the ultimatum by his girlfriend of seven months after she claimed the kitty didn't share her vegan values. 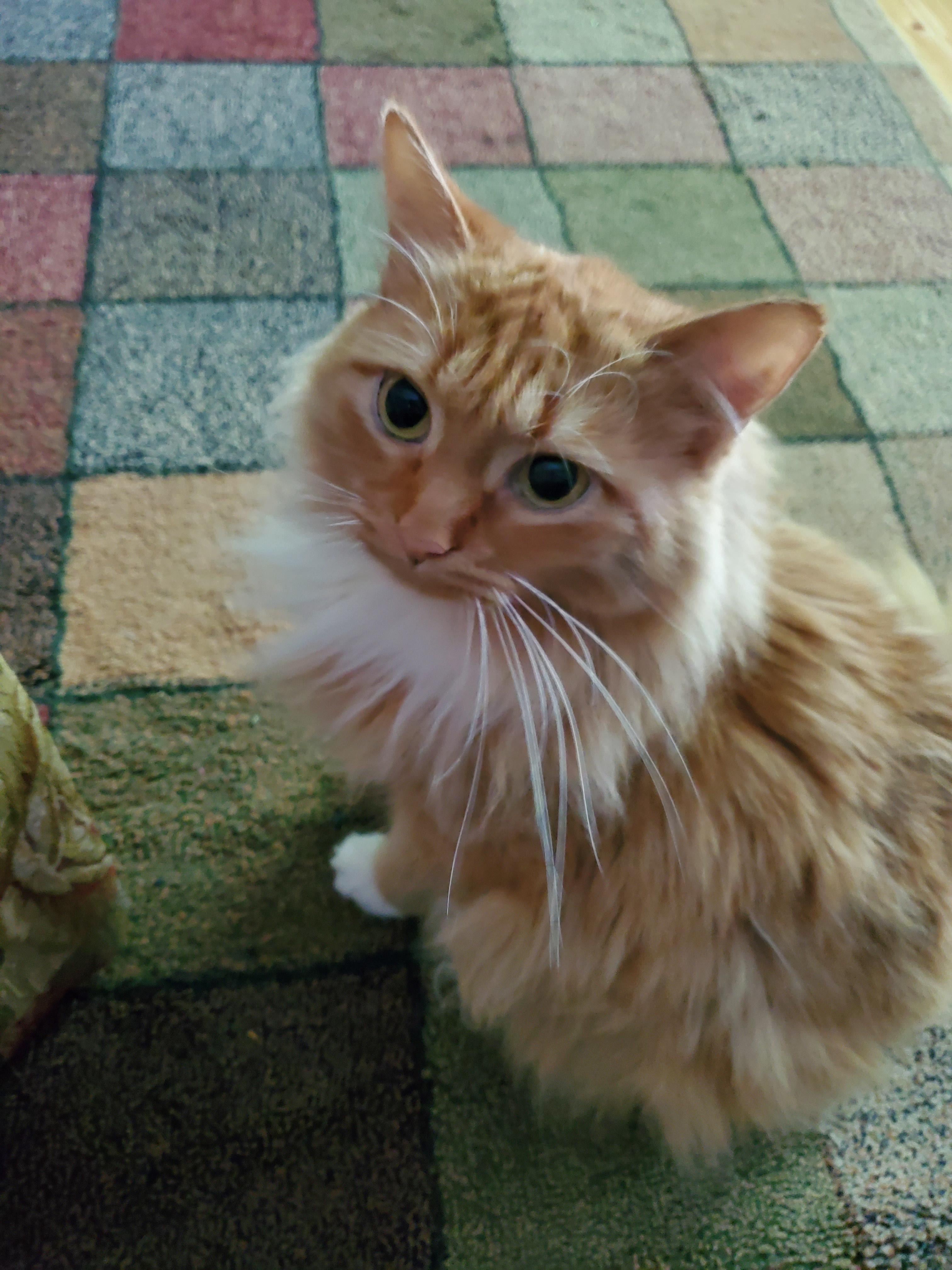 According to the perplexed chap, his girlfriend is "amazing" and says the pair are "super compatible in a lot of ways."

But after several months of dating, she told him that there was no future if he planned on keeping his cat, Mittens, because it "violates the principles of veganism".

On a Reddit thread, the man wrote: "She is an outspoken vegan, and she made it clear at the start of our relationship that it was important to her that any potential (boyfriend) had similar cruelty-free values.

"Me, already being a pescatarian, had little difficulty transitioning to a fully plant based diet.

"My girlfriend was proud of me for going cruelty free and everything seemed well."

He said that the pair became the "vegan couple" on their college campus.

He explained how his girlfriend wasn't warm towards Mittens, but put it down to not growing up with cats.

Throughout the pandemic, the couple decided to spend quarantine together and started talking about buying an apartment together.

But that was when she "dropped the bombshell" and said that she didn't see a future with him if Mittens was involved.

THIS IS A DEVELOPING STORY…