MURDER suspect Sean Lannon allegedly admitted to killing 16 people, including his ex-wife, after he was arrested for killing his mentor.

Lannon was arrested on March 10 and is facing murder charges in New Jersey for allegedly beating Michael Dabkowski to death with a hammer at his East Greenwich Township home. 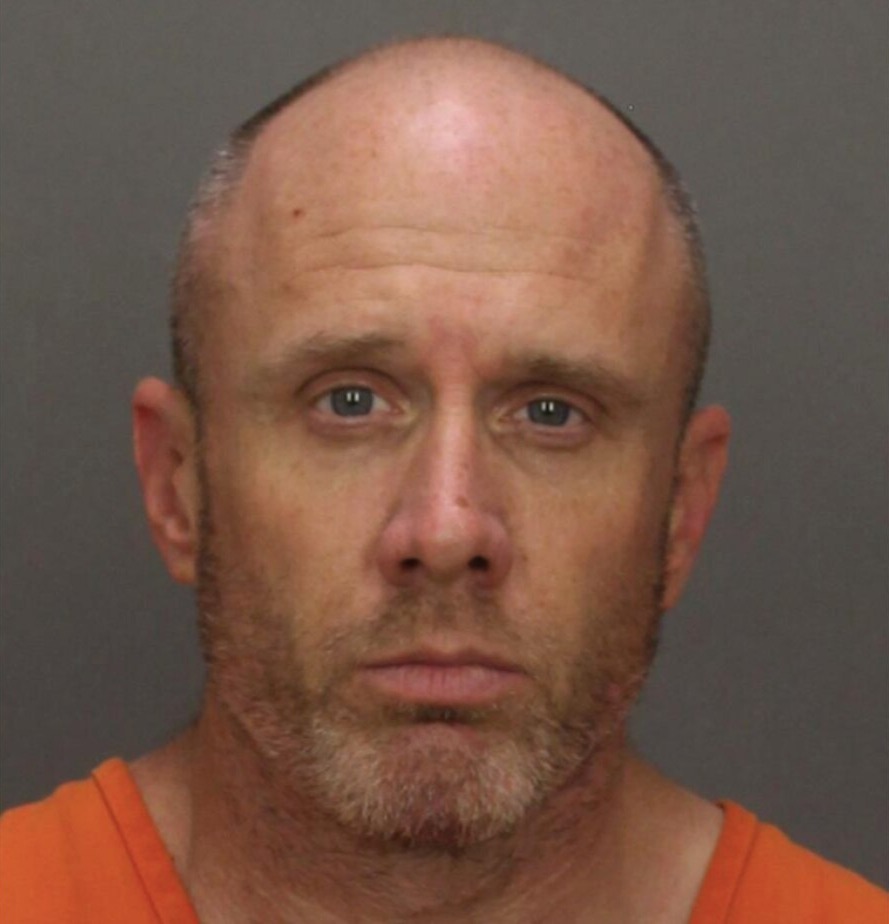 Dabkowski, 66, was reportedly a mentor to the suspect in a Big Brothers Big Sisters program when Lannon, 47, was a child.

During a Friday court hearing, a prosecutor said that Lannon admitted to killing 15 other people in New Mexico while he was being questioned over Dabkowski's death.

The East Greenwich Township Police Department announced that the suspect had been arrested last week after fleeing to Missouri.

Gloucester County prosecutor Alec Gutierrez told the court that after being read his rights, Lannon admitted to killing Dabkowski and the 15 others, including his estranged wife Jennifer, according to CNN. 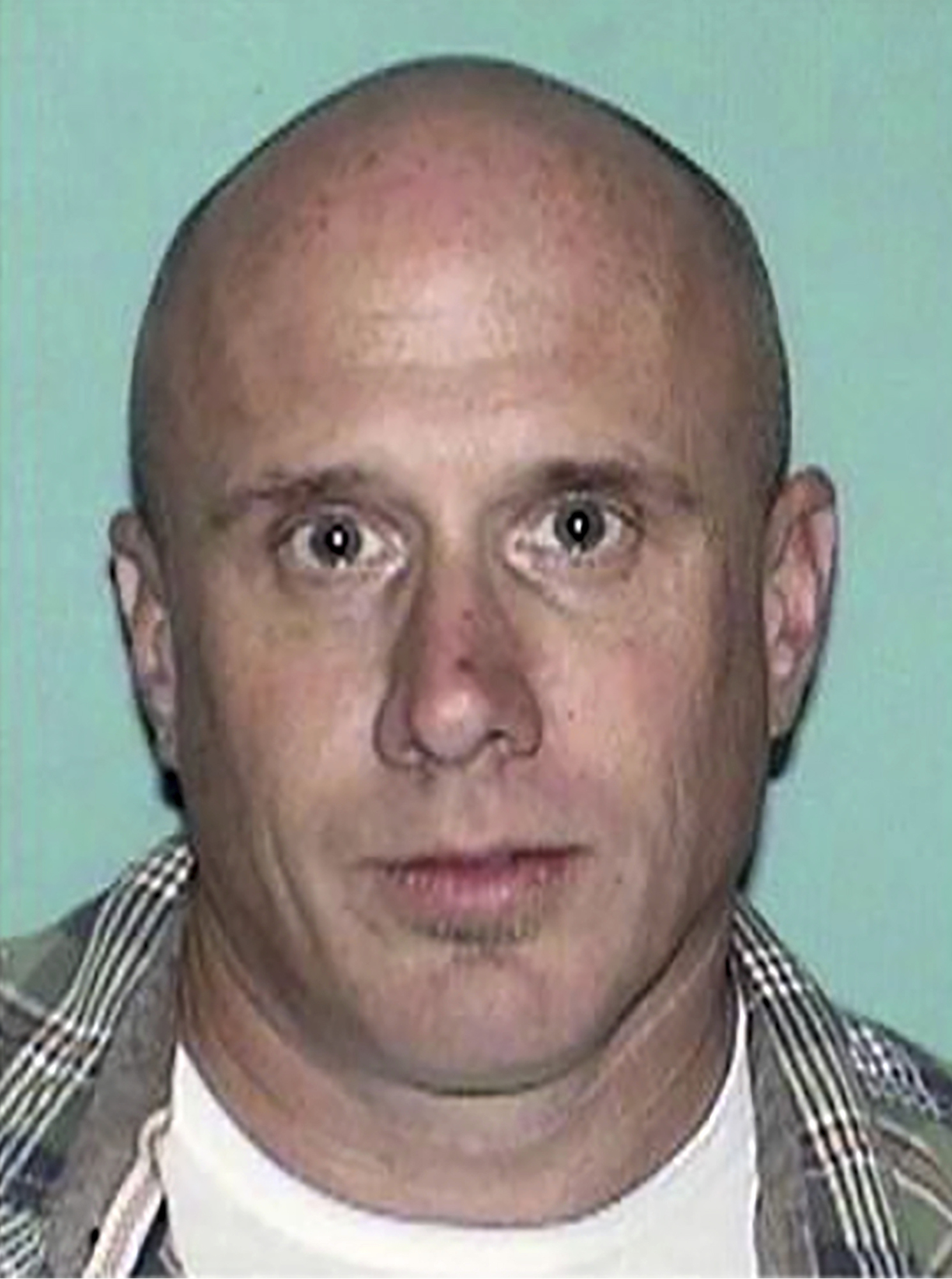 "And he admitted to killing a total of 16 people."

In New Jersey, Lannon is facing a murder charge, burglary and robbery charges, unlawful possession of a weapon charges and one for theft of a motor vehicle, according to the East Greenwich Township police.

The Albuquerque Police Department has reportedly acknowledged that they were planning to question Lannon in connection with four dismembered bodies found earlier in March – one of whom was his ex-wife, Jennifer Lannon.

However, no charges have been filed yet in those cases.

Lannon appearted in the virtual court hearing on Friday, but did not testify or enter a plea.

His lawyer, Frank Unger, has reportedly argued that the suspect could have a self defense claim in the Dabkowski killing, as Lannon claimed his former mentor sexually abused him for years.

Unger said that the hammer Dabkowski was killed with belong to him, and that the victim attacked the suspect first.

The lawyer also objected to Lannon's New Mexico confessions being included at the hearing.

The judge presiding over the case said that Lannon was a "danger to the community" and a flight risk, since he was captured as a fugitive.

The suspect was ordered held without bail.