A MUM-OF-TWO allegedly faked a terminal cancer diagnosis to rake in £20,000 from well-wishers.

Megan Scotcher, 27, is accused of pretending to have the life-threatening illness between June and December last year. 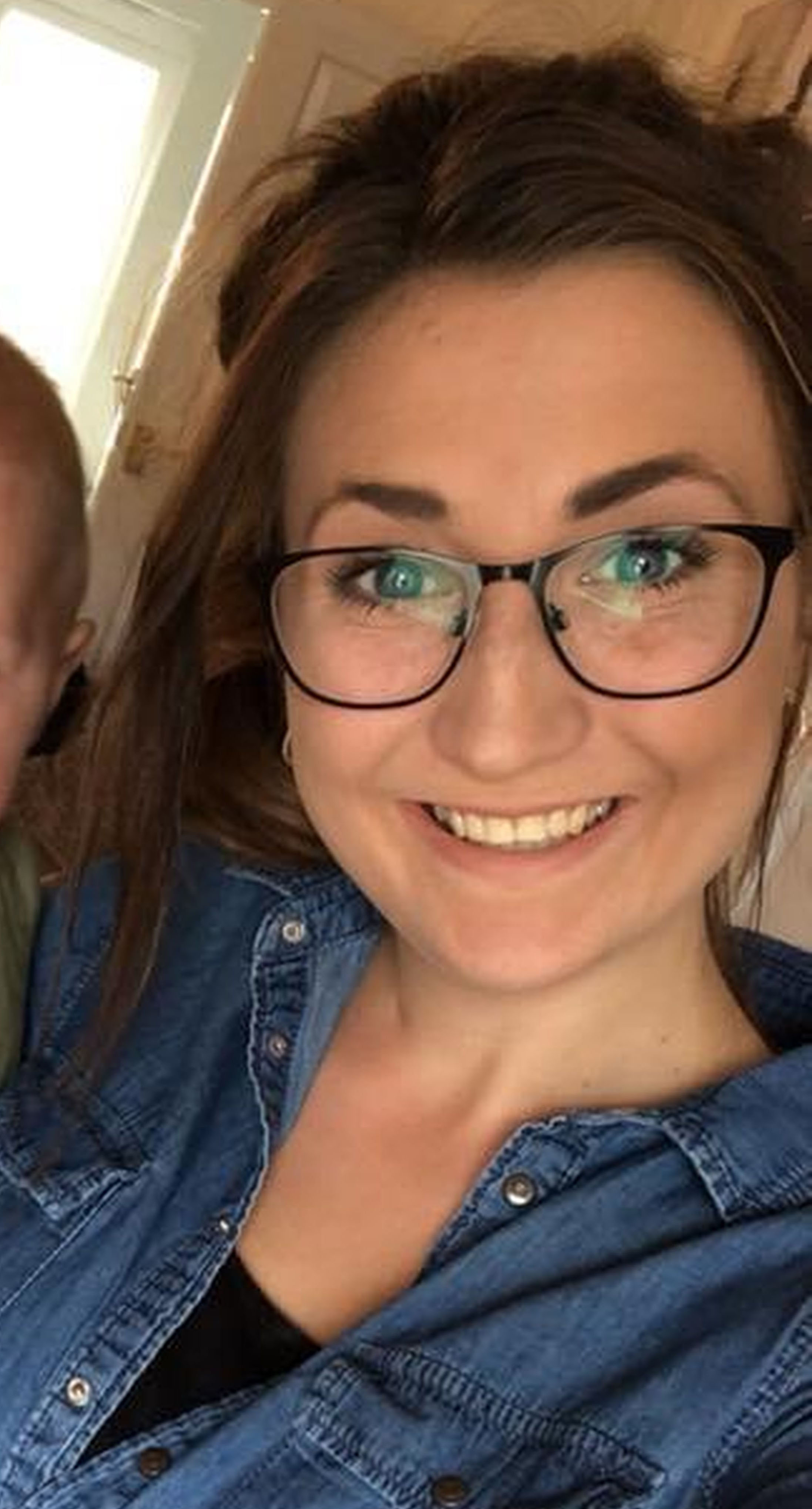 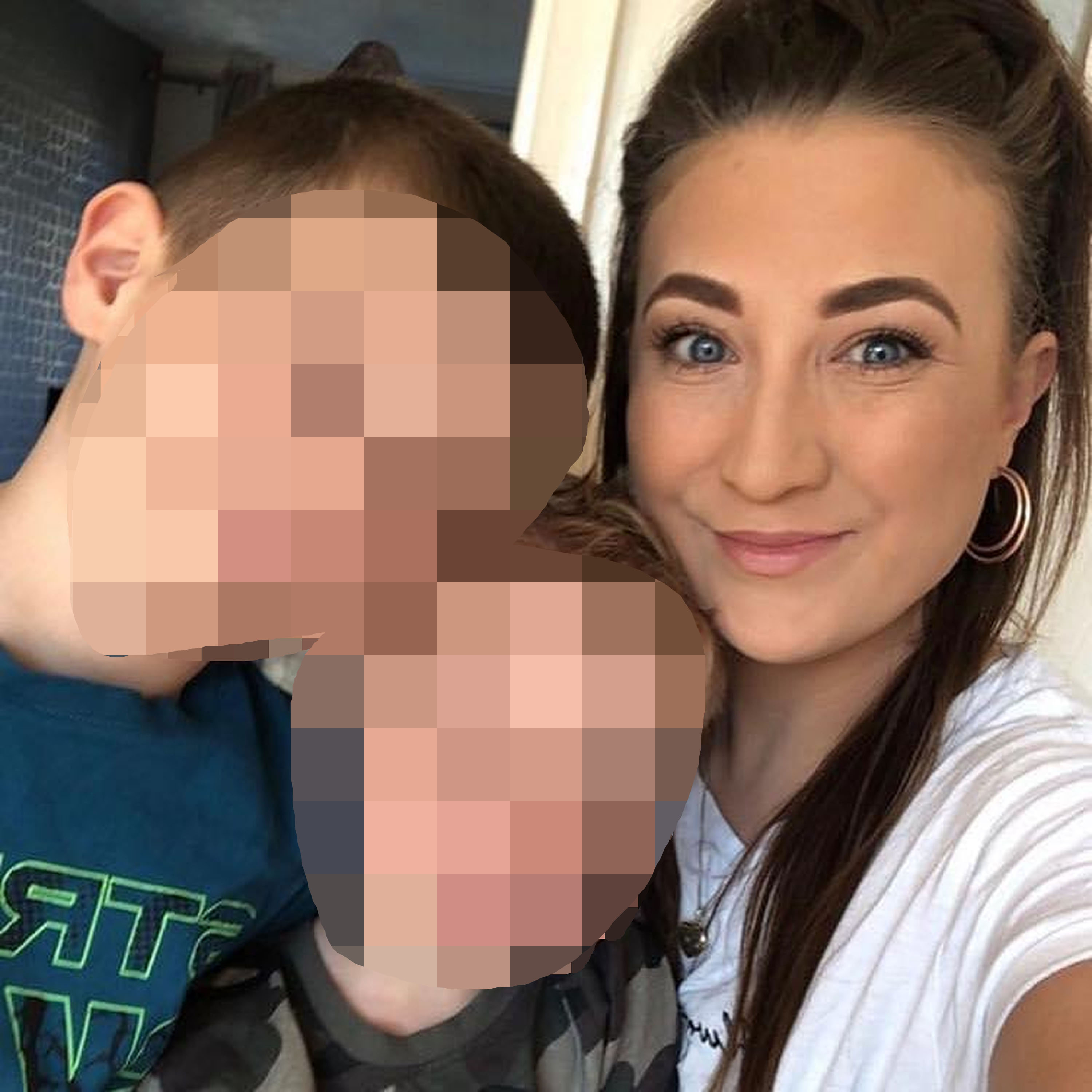 Scotcher appeared at Derby Magistrates’ Court today after being charged with fraud by false representation.

Court documents also state that she has been charged with dishonestly making false representation in relation to falsely claiming a cancer diagnosis.

Prosecutors said Scotcher, who has had cancer before, claimed the disease had returned in June last year – and this time it was terminal.

From June until December she took in more than £20,000 in charitable donations, it is claimed.

In a statement after she had been charged, Derbyshire Police said: "A woman from Ripley has been charged following an investigation into alleged charity fraud.

“Megan Scotcher from Ripley was voluntarily interviewed following allegations of fraud in respect of charitable donations made in 2020.

“The 27-year-old has now been charged with one count of alleged fraud by false representation and will appear before Southern Derbyshire Magistrates’ Court in May 2021.”

Scotcher entered no plea and was granted unconditional bail ahead of a hearing at Nottingham Crown Court on Thursday, June 3.