A MUM-of-three was found dead in a holiday chalet from alcohol poisoning after a "drinking session", an inquest heard today.

Sioned Evans, 33, was found dead by her partner while she was on holidays with her family at Pontins in Prestatyn, Wales, last year. 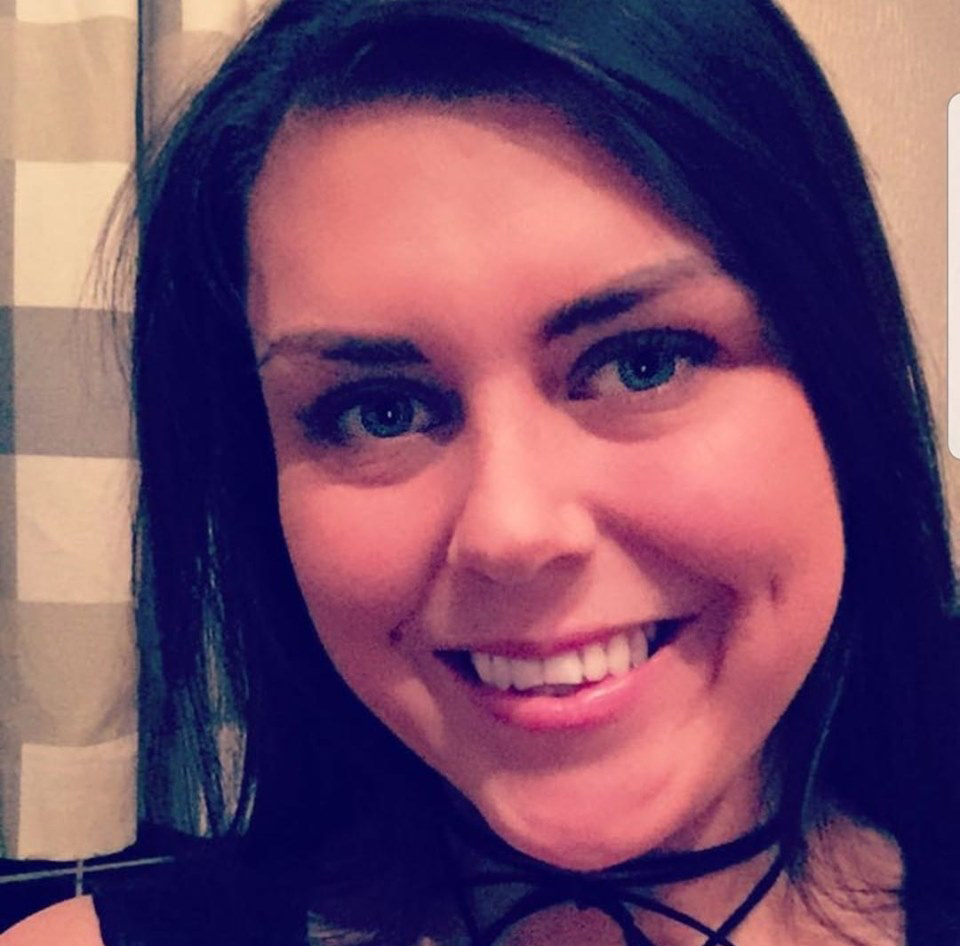 At an inquest into her death, held today at Ruthin County Hall, the court heard how Sioned and her partner Robert Holmes were intoxicated on the night of August 31.

Robert's mum, Shelia Holmes, was contacted by police asking her to attend the resort after reports that the couple were intoxicated, the Daily Post reports.

Shelia had decided to stay at the resort to look after the kids and had a "stern conversation" with the mum who had been struggling with alcohol issues.

Hours later, Shelia was awoken by her son shouting: "F*****g hell Sioned" after he discovered her on the toilet with an empty bottle of wine beside her.

Believing she had fallen asleep, Robert had lifted her to her bed but noticed she had gone cold.

Shelia then noticed that Sioned had a "funny colour" and that she wasn't breathing.

After calling 99, Robert carried out CPR however Sioned was pronounced dead at the scene at 7:30am.

A post-mortem examination revealed the level of alcohol in Sioned's system was over four times over the legal drink drive limit.

It recorded 393 milligrammes of alcohol per 100 millilitres of blood – the legal limit is 80mg.

The hearing was told that Sioned had been referred to the drug and alcohol misuse service after twice being taken to A&E by ambulance in the weeks before her death.

She told medics that she struggled with depression and anxiety and drank a bottle of wine and four cans of cider every night to the point of "almost daily blackouts."

In a statement read out at the inquest, Sioned's uncle, Colin Tate, remembered her as someone who "always approached everyone with a smile."

Recording a conclusion that Sioned's death was alcohol related, coroner for North Wales east and central, John Gittins said: "The circumstances in this case are incredibly tragic – even more so for those she leaves behind."

He said in many ways it was a "preventative death" if Sioned had managed to seek help.

But he added that he was not there to judge but to understand how difficult it can be to seek help for some people. 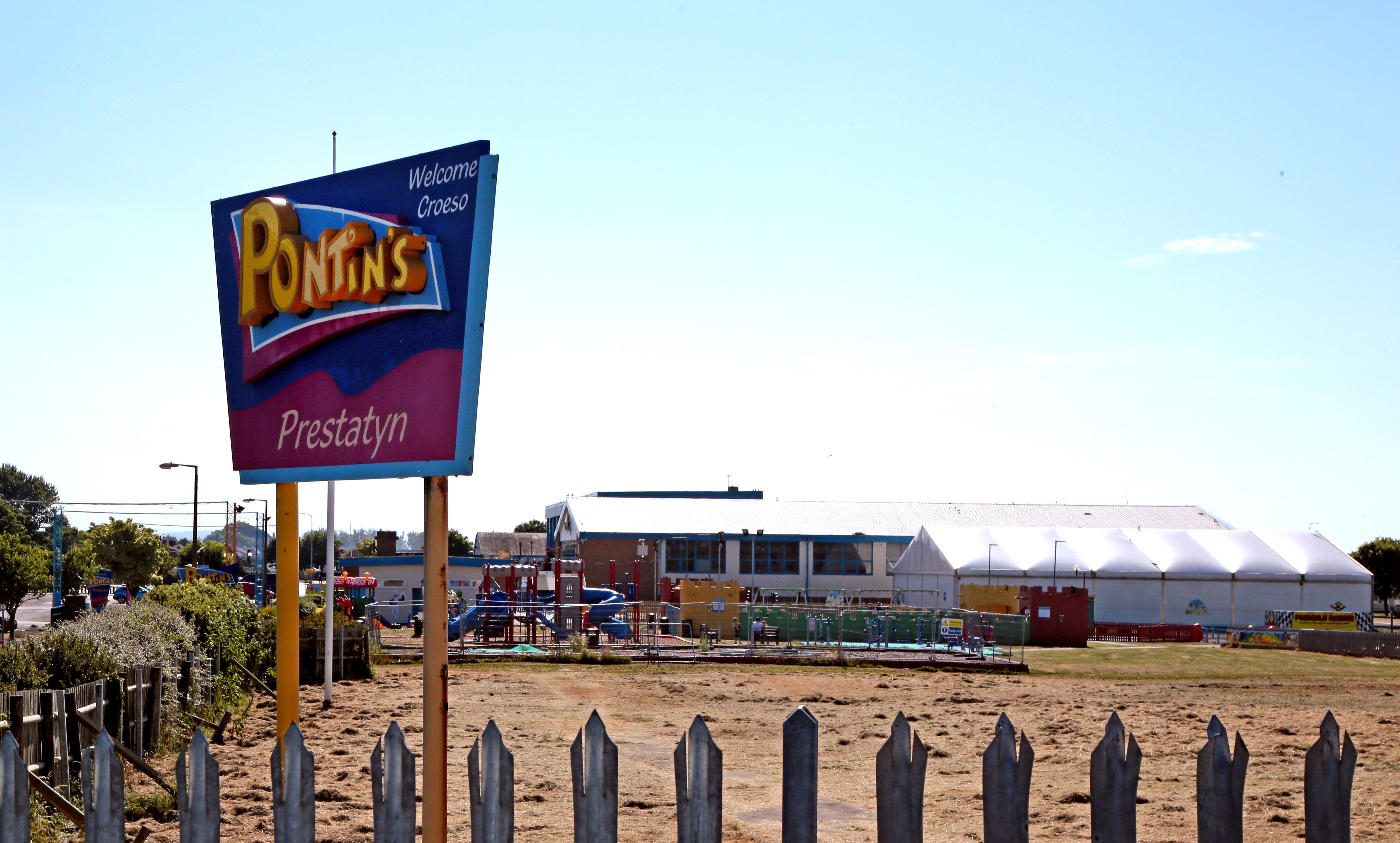