A MUM has died just days after having her first dose of the Oxford/AstraZeneca coronavirus vaccine.

Lucy Taberer fell ill after getting her first dose and her gums changed colour. 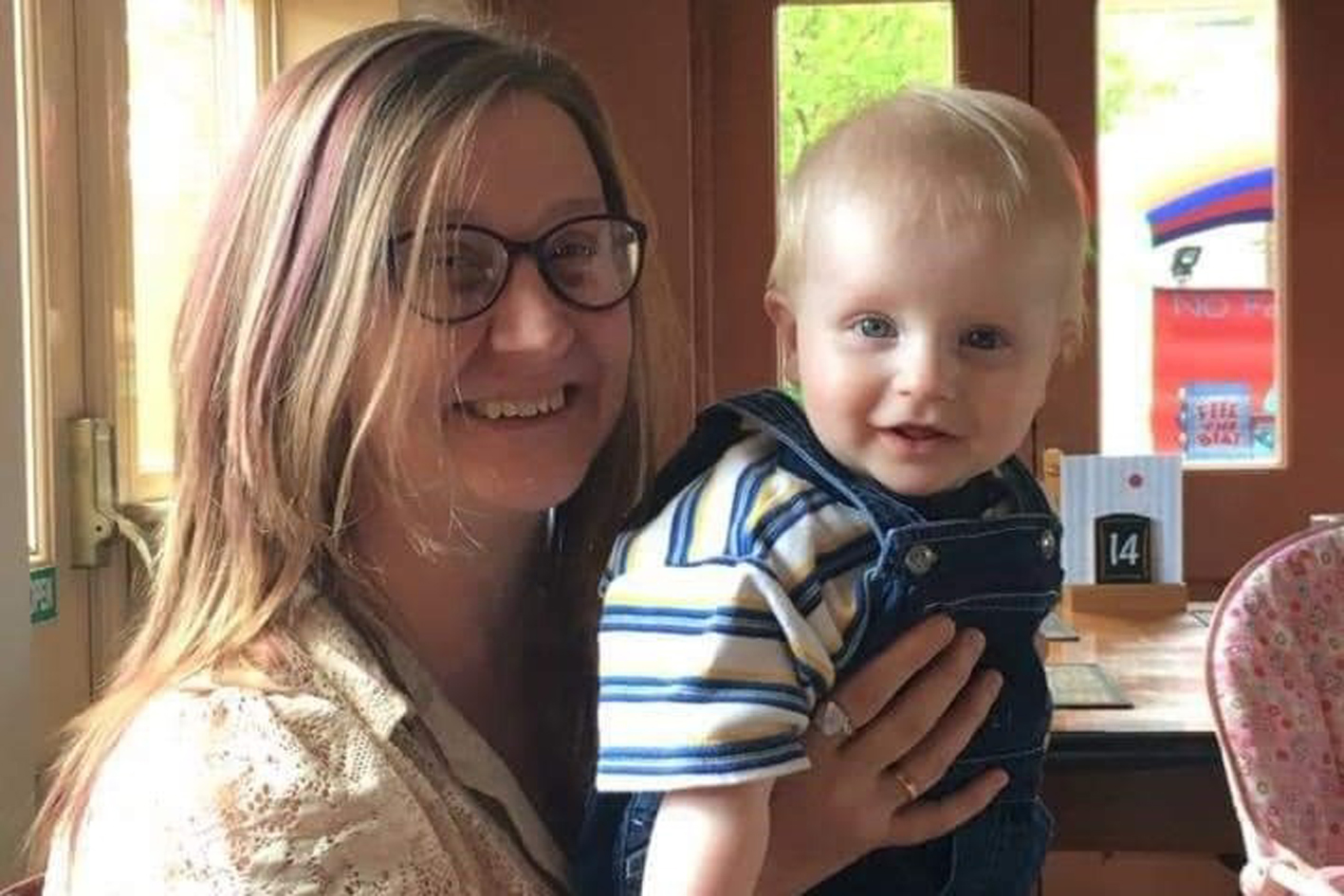 The 47-year-old started to feel tired and lethargic and also developed bruising.

Blood clots are extremely rare with the coronavirus vaccine and data previously showed that there was just a 0.000095 per cent chance of getting a blood clot after the AstraZeneca jab.

Side effects can happen with almost all medications and coronavirus vaccines are no different.

Most people have no side effects from the jab but some will experience pain at the site of injection and tiredness and fatigue.

Sadly, Lucy developed blood clots on her brain which caused her to have a stroke.

The playgroup leader from Aylestone in Leicester had her first jab at the Peepul Centre in Belgrave on March 19.

Her distraught fiancé Mark Tomlin has now told of the impact her death has had on him and their five-year-old son Orson. 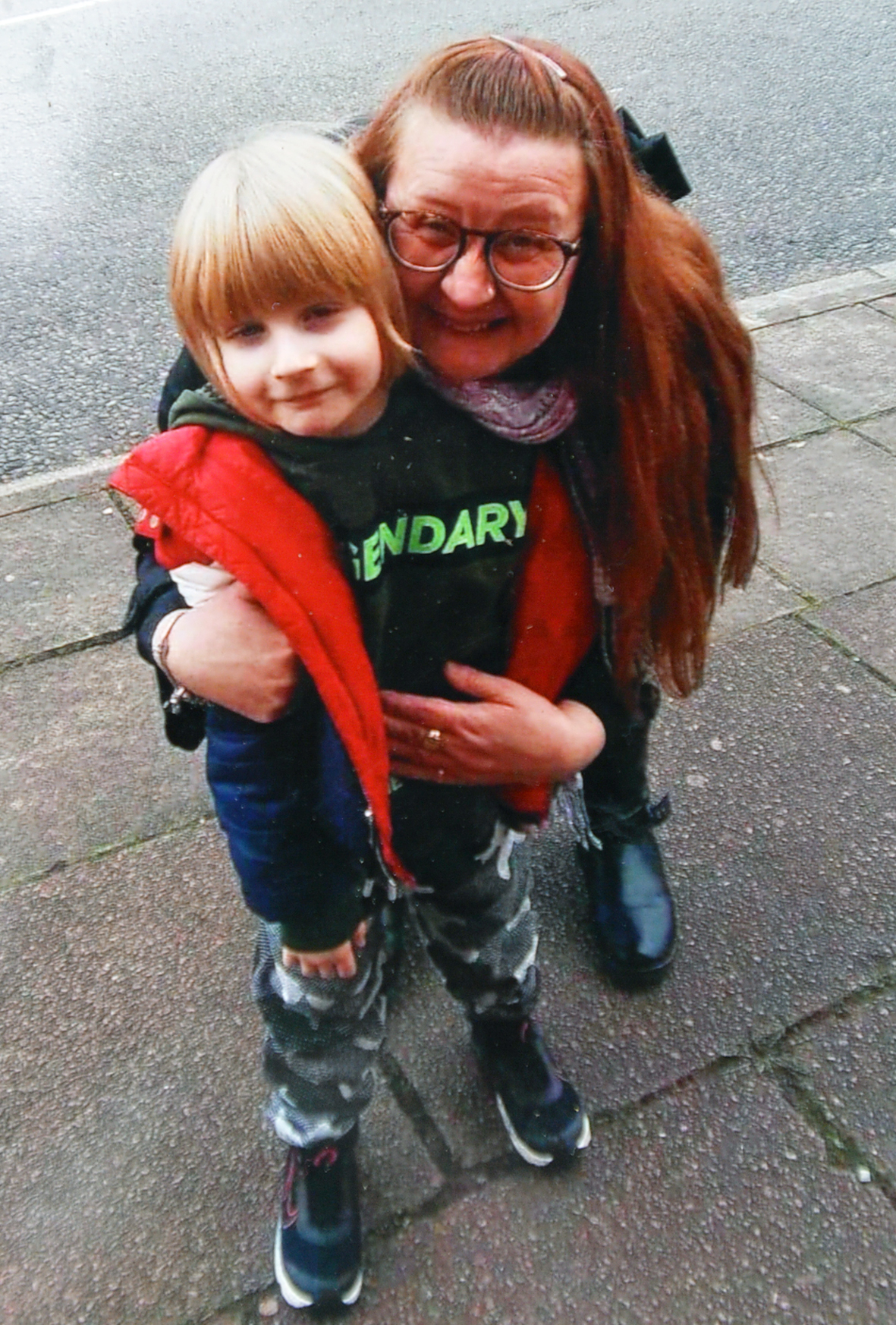 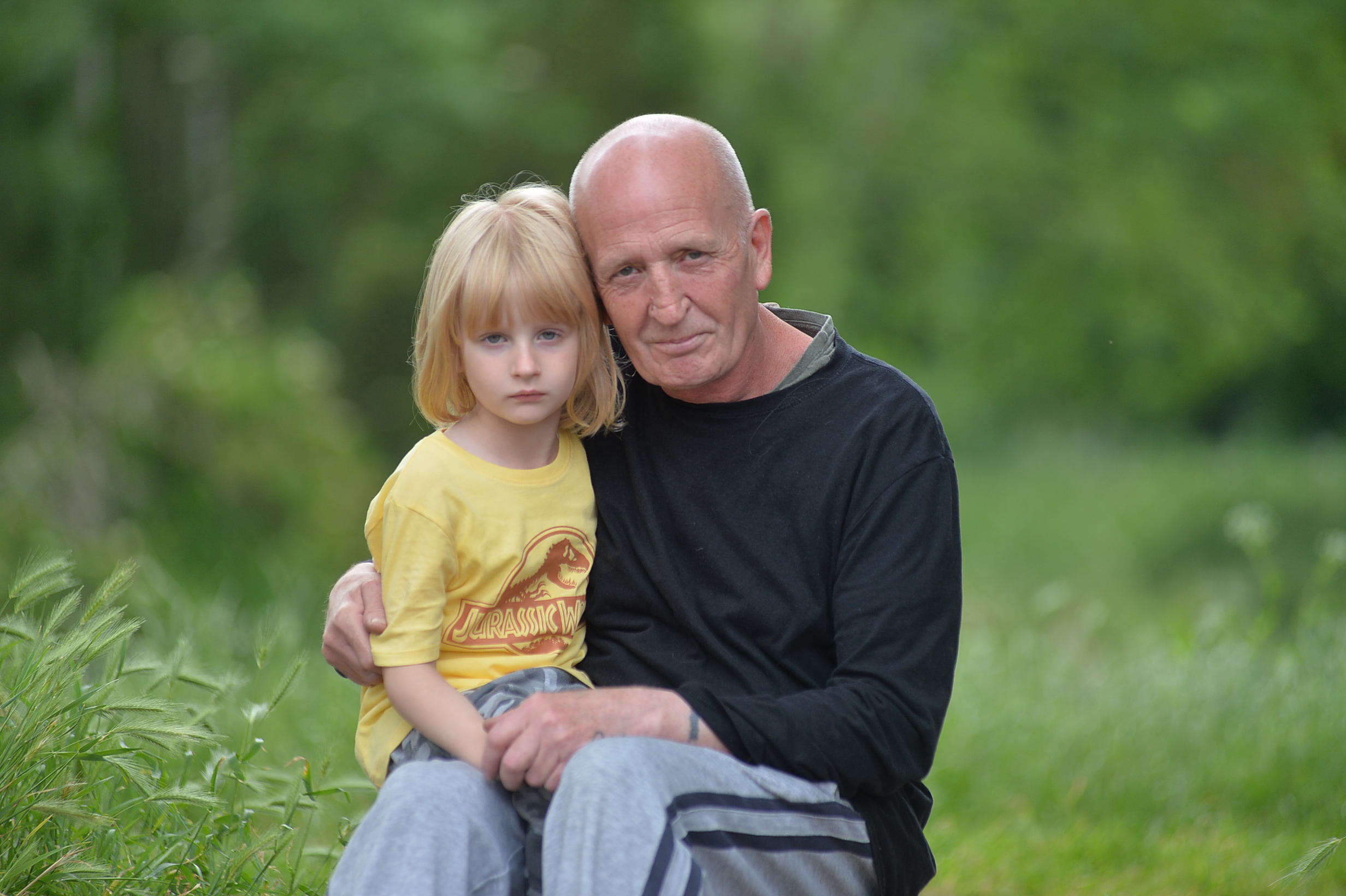 He explained that after her jab, Lucy had experienced some mild symptoms, but said her condition got worse and 22 days later, Lucy died.

Mark said Lucy wasn't worried about potential side effects and that they both thought her's would clear up after a few days.

Speaking to LeicestershireLive he said: "She had a pain in her side so she went to see her GP who said it was kidney stones and prescribed her some painkillers.

"That reassured her and she didn’t think it was anything to do with the vaccine but things just started to get worse and the panic began.

“She developed a bruise about the size of a tennis ball on her. Normally she had all the energy in the world but she became tired and lethargic.

“Then she got a really bad rash on her face and side. Her gums started to change colour and we got really worried.” 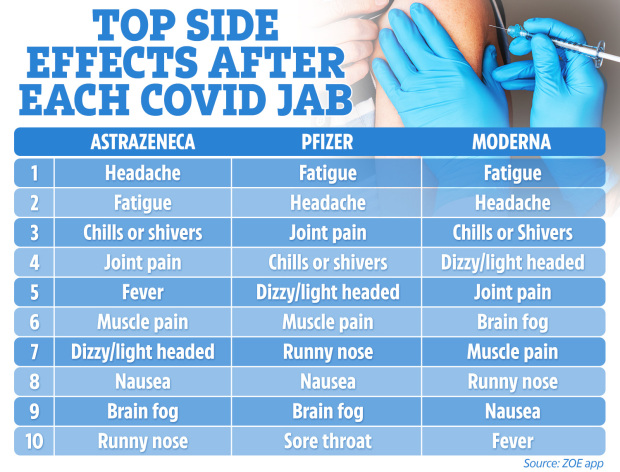 Just 13 days after her jab, Lucy was rushed to Leicester Royal Infirmary where she was diagnosed with blood clots.

She was treated with blood thinning drugs but continued to have blood clots, she later suffered a stroke.

Lucy was then transferred to an intensive care unit at Nottingham’s Queen’s Medical Centre.

After surgery, consultants said there was nothing that could be done to save her and her life support was switched off on April 10.

He said it was hard explaining to their little boy Orson that his mummy had died, he said their world has been "turned upside down".

Each day when he wakes up, Mark says Lucy is the first thing he thinks about.

“We’re not anti-vax. Lucy certainly wasn’t – she was so excited about getting it."

What is CVST? Extremely rare blood clot from AstraZeneca vaccine

CVST is a serious condition which occurs when a blood clot forms in the brain’s venous sinuses.

This prevents blood from draining out of the brain and as a result, blood cells may break and leak into brain tissues, forming a haemorrhage.

This chain of events is part of a stroke, according to the John Hopkins University.

The symptoms to look out for are a headache, blurred vision, fainting or loss of consciousness, loss of control over the body and seizures.

Anyone with a headache that lasts for more than four days after vaccination, or bruising beyond the site of vaccination after a few days, should seek medical attention.

Mark said that Lucy had stuck to the lockdown rules, but that she had expressed concerns about how fast her jab had been carried out and that the process hadn't been explained to her.

In a statement a spokesperson for the Leicester City NHS Clinical Commissioning Group said: "We were very sorry to hear of Lucy’s death, which is clearly very tragic and deeply upsetting for Lucy’s family and friends.

"All vaccination sites – temporary such as pop – ups or fixed – are subject to strict operating procedures covering all aspects of the service.

"This includes vaccine storage and handling, infection protection and control, workforce requirements and training, and have clinical supervision. The safety of patients is paramount and the operating process includes arrangements for consent, observation and responding to incidents."