A JUDGE sought to fit a construction worker in a jail jumpsuit after he showed up to a virtual court hearing in a T-Shirt.

A Detroit judge harangued the hardhat for his DayGlo neon green vest and shirt getup while making an appearance before him from an actual construction site. 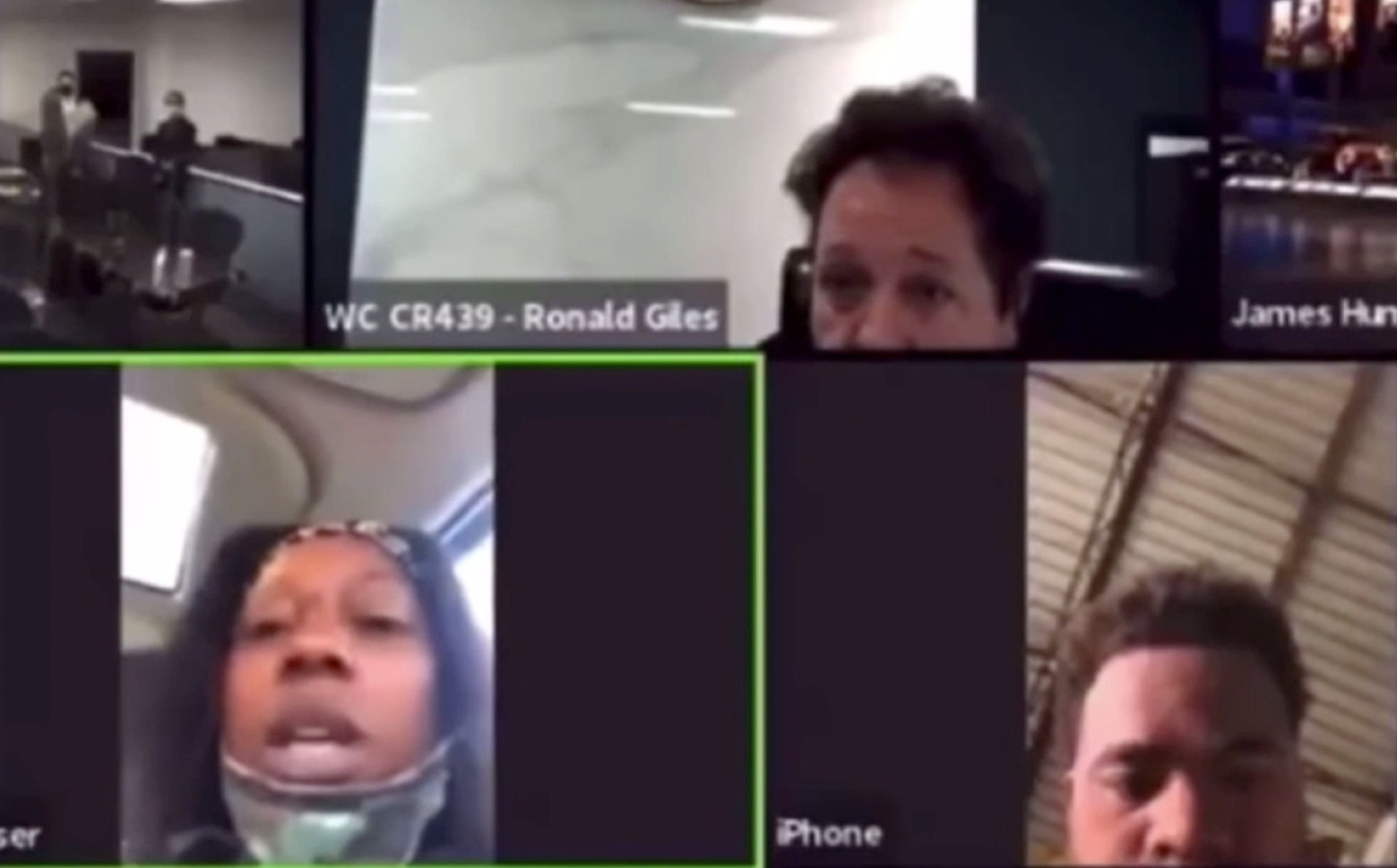 "I don't do sweats and I don't do T-shirts in my courtroom," Judge Ronald Giles said, according to a report by FOX 2.

The unidentified defendant panned his camera around to prove to the coif-obsessed judge that he was indeed at a building site.

“I’m at a construction site,” the man, whose alleged crime wasn't explained, protested to the judge.

Giles was unmoved, and chided him some more. 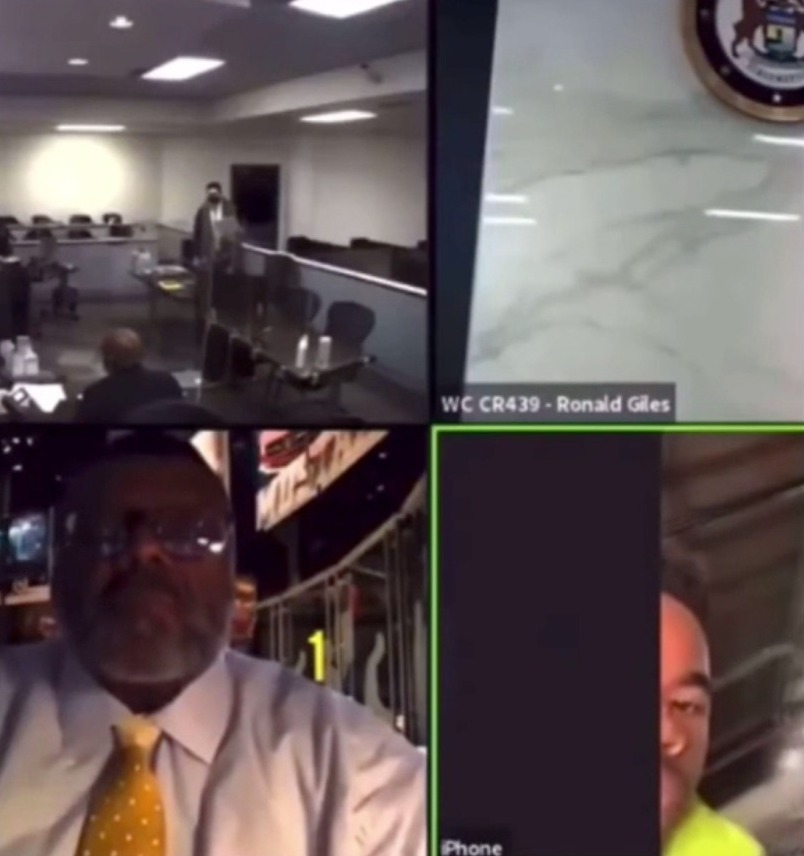 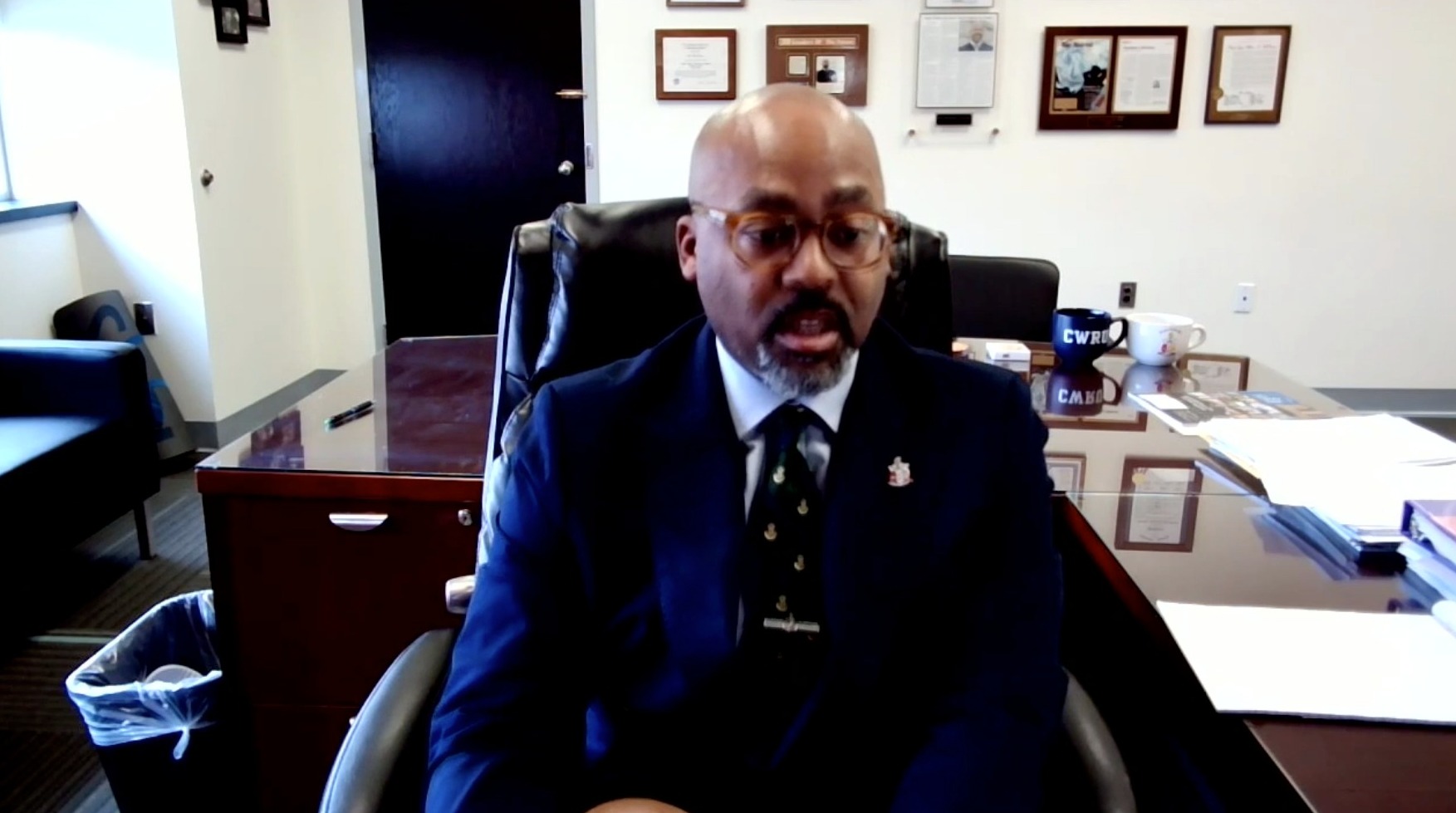 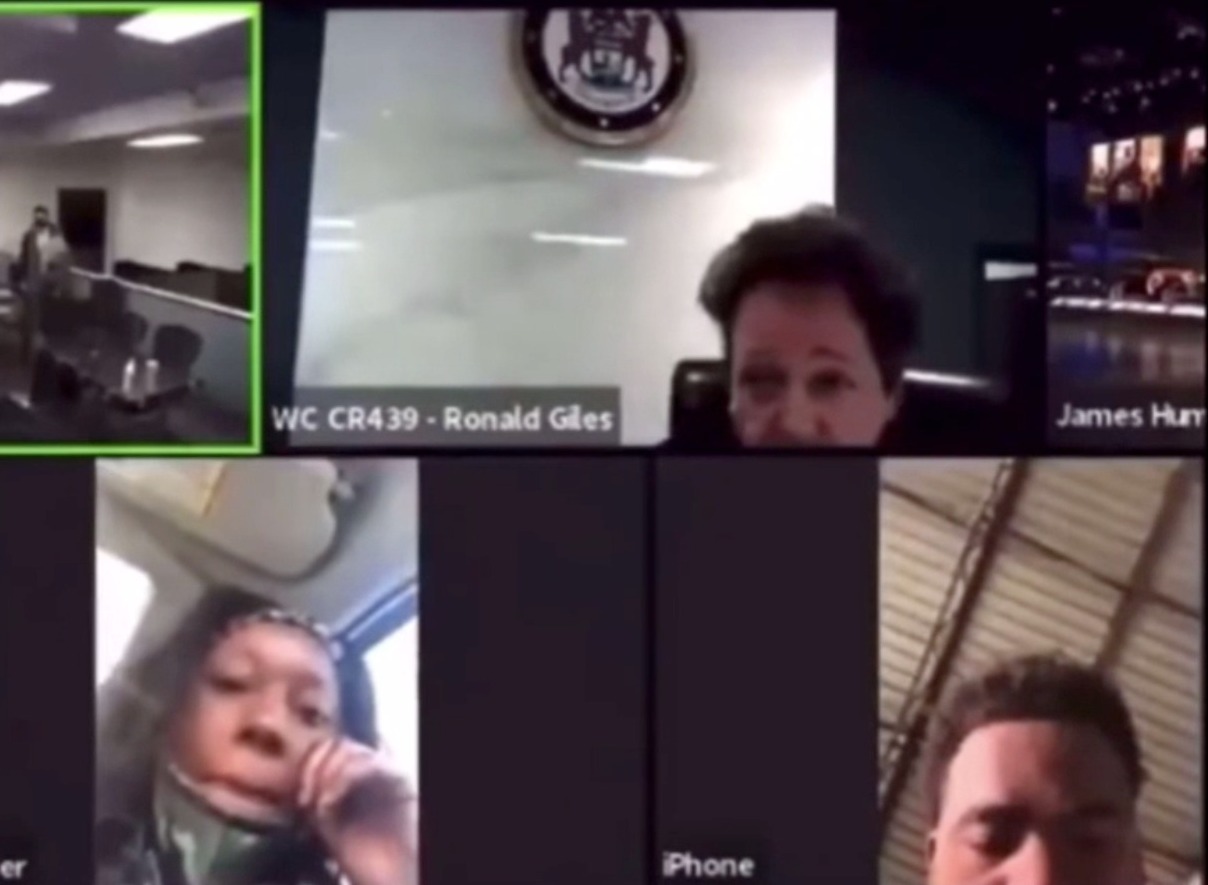 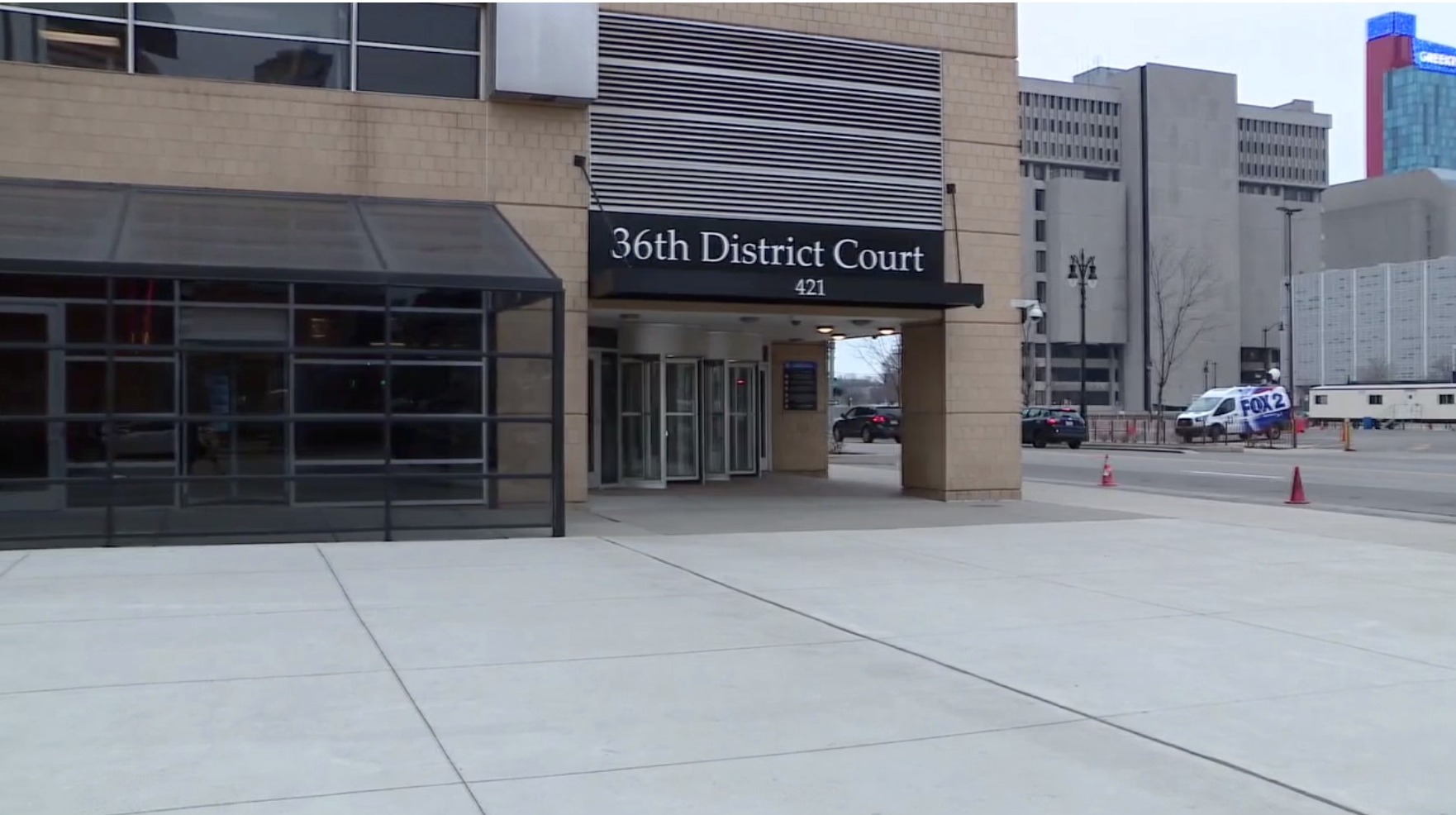 He then proceeded to threaten the worker with a trip to jail.

"Which means I send you to Wayne County Jail and let them dress you."

A woman who was a spectator in the proceeding jumped to the defense of the manual laborer.

Following Giles's comments, an unknown woman spoke up to defend the worker.

"That's bull– because it's just court and we all at home," the woman could be heard telling the judge.

The judge, who has served on the bench since 2006, demanded the woman’s silence.

"I suggest you shut your mouth and not be involved in the case, or you're going to end up locked up," Giles replied.

A fellow judge at the 36th District Court was flummoxed by Giles’s hardline approach to a dress code given the virtual court setting as a result of the pandemic.

"My take is that it’s not a good look for the court. That’s not normally how court cases are conducted,"  chief judge at the 36th District Court, William McConico,  explained in an interview with FOX 2.

He stressed there has been an unspoken flexibility that judges have embraced given the lack of physical appearances.

"I would say that a lot of judges would have made an exception because his work attire is construction.

"This is my work attire, you’re in yours. We are all in different professions."

Meetings are expected to take place amongst the judges of the court to better make sense of the T-shirt tantrum.

Neither the construction worker nor the woman who came to his defense were formally reprimanded.

"There was no punishment to the defendant for being at work, and I don’t know if they even know who the person was who was advocating for him," McConico told the television station.