A MOTHER accused of giving her six-year-old son a black eye allegedly tried to blame the act on a one-year-old "bully baby."

After the six-year-old showed up to school with a black eye, police said the boy told officials his mother hit him because he misbehaved, KFDX reported. 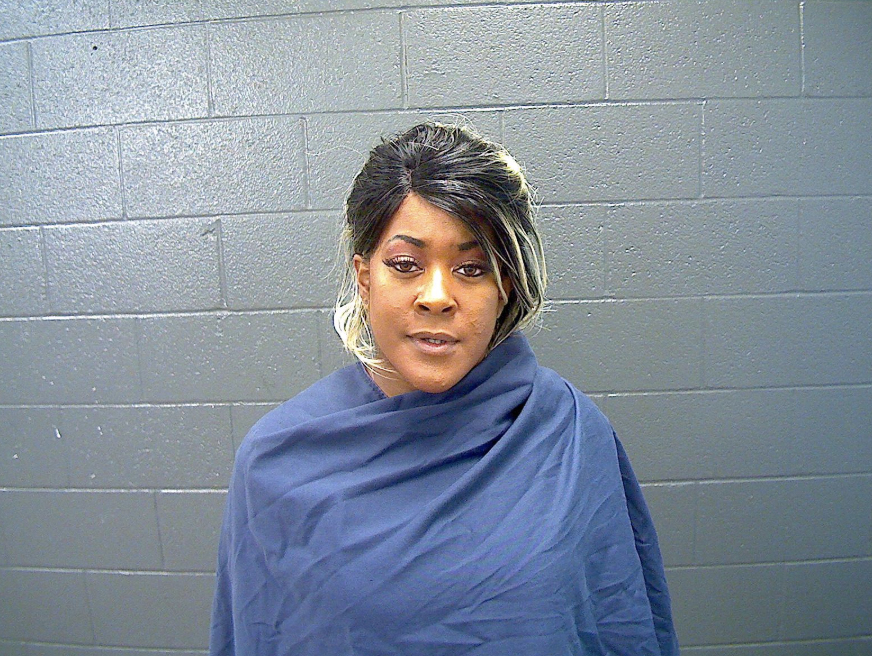 Etta Simmons, 28 told Texas cops she did not know how the child got the black eye – and guessed it happened from her one-year-old son, KFDX reported.

She said the one-year-old was a "bully," cops said.

The child told cops his Witchita Falls mother also put makeup on the injury before sending him to school, police said.

Simmons admitted to cops she tried to cover up the black eye because she didn't want to get in trouble, KFDX reported.

Records accessed by The Sun show the alleged incident occurred on October 22, 2017.

The mother was first arrested for child abuse in November 2017, according to records accessed by The Sun.

Simmons was released on a $2,500 surety bond shortly after her initial arrest.

Late last week, Simmons was arrested again on the child abuse charge, with a bond set for $5,001, records accessed by The Sun show.

Simmons was arrested the second time because she did not show up for her pretrial hearing and her bond was revoked, KFDX.

Records show Simmons posted her bond the same day she was arrested, and was released from prison.

Her new pretrial date is set for April 2, KFDX reported.