A DEPUTY saved an 11-month-old baby's life after the little boy stopped breathing during a Black Lives Matter protest.

Dramatic footage shows the moment the baby's mom sprinted over to the cop when she noticed her baby was struggling to breathe on May 31. 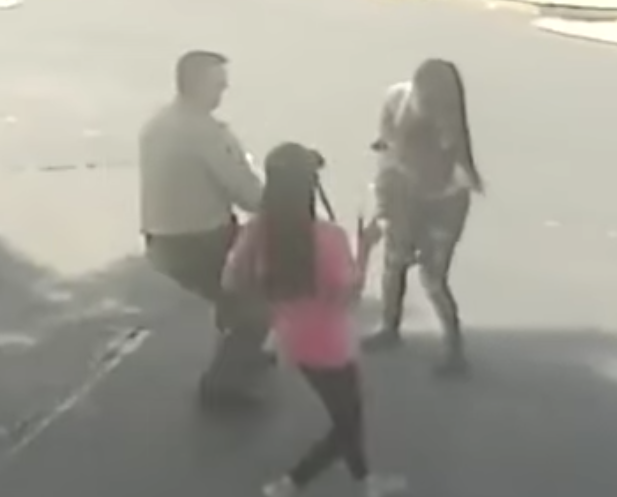 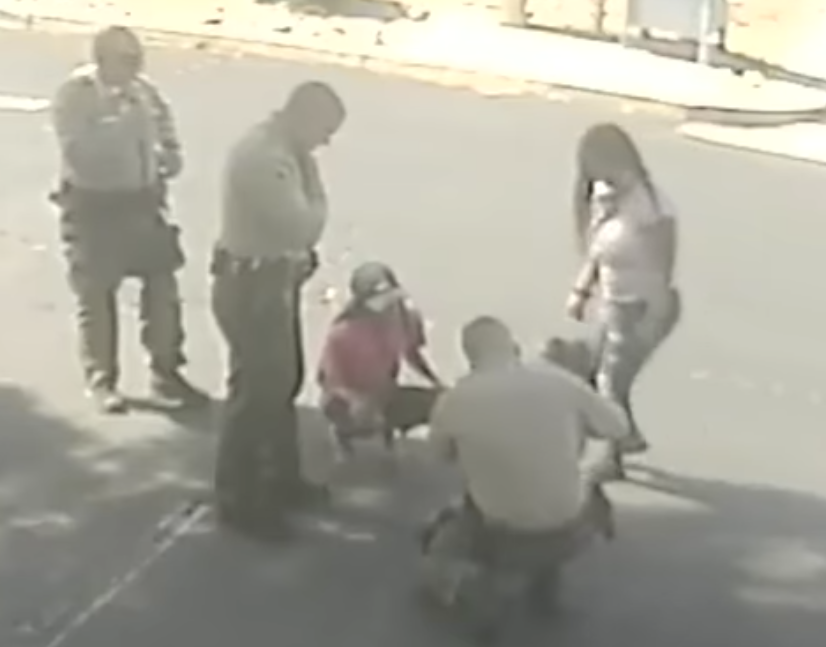 The mom and another woman were seen running across a supermarket parking lot on Rancho Vista Boulevard in Palmdale, California.

They had been attending a protest with the child across the street just moments before the incident, according to the Los Angeles County Sheriff's Department.

The officers had been stationed nearby to monitor the protest.

The video footage shows one of the women briefly stop to try and administer back blows to the child before the police officer – later identified as Deputy Cameron Kinsey – sprints over to help. 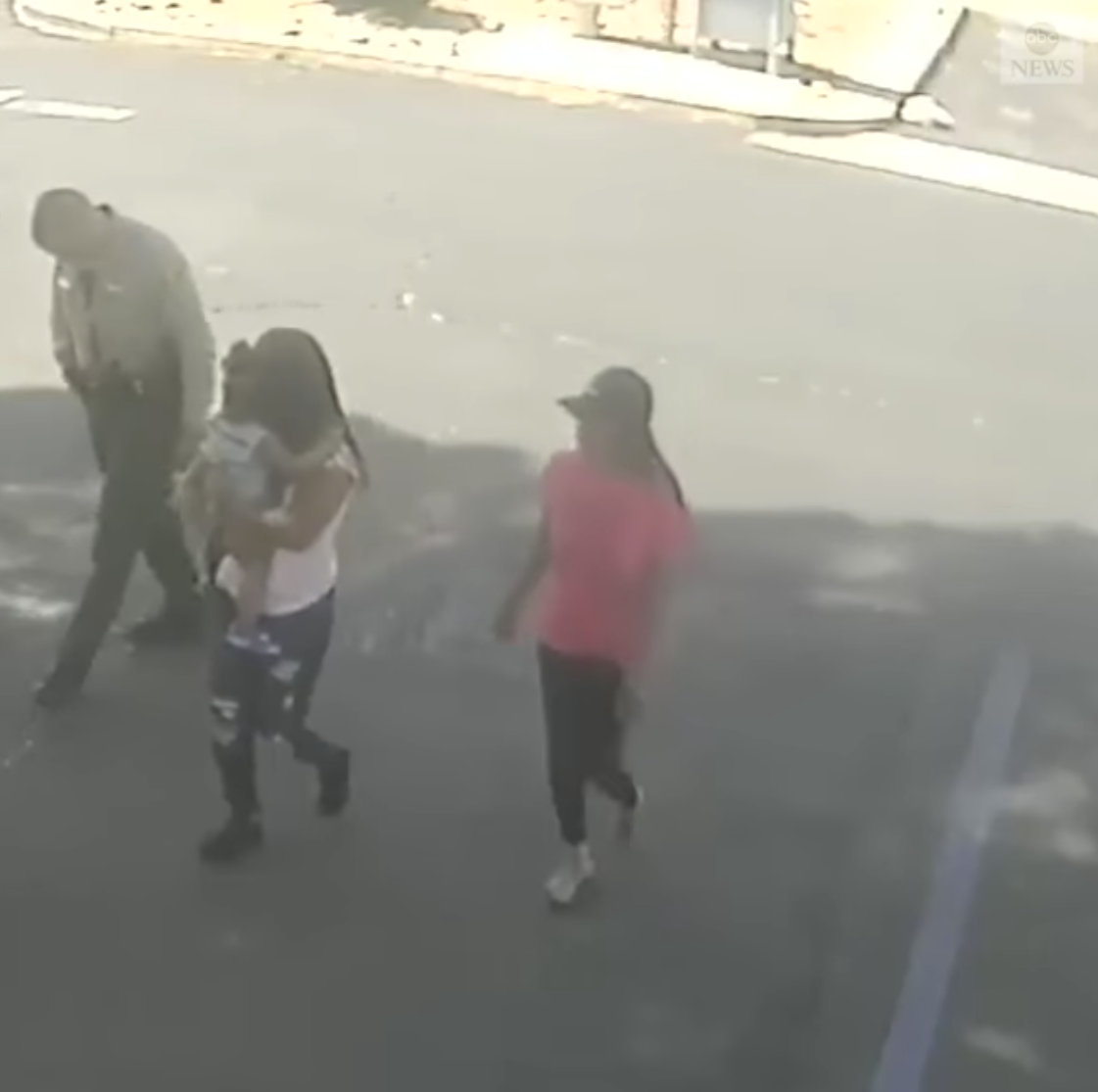 In a Facebook post about the incident, the Sheriff's Department said that at some point during the protest, which was being held in a nearby park, the child stopped breathing and lost consciousness.

After running over to help assess the child, Deputy Kinsey performed a finger sweep, with the intent of dislodging anything that may be choking the baby.

The officer was able to dislodge vomit.

Afterwards, the captured footage shows the baby beginning to stir and become alert again, and all those involved breathing what looks like a sigh of relief.

The Sheriff's Department said paramedics showed up to assess the child shortly thereafter and discovered that the baby had swallowed a coin which was causing him to choke.

Deputy Kinsey shifted the position of the coin when he performed the finger sweep, which allowed the child to breathe again.

Paramedics transported the little one to the hospital for treatment afterwards.

Deputy Kinsey expressed relief after the incident, according to the Sheriff's Department, saying, "None of that other stuff matters,” about what was going on around the choking incident, “Just the baby.”