A MOM and her daughter were shot dead and two kids were left wounded after they were allegedly attacked by an "evil boyfriend".

Joseph Jones, 40, has been charged with two counts of first degree murder in relation to the deaths of Bernadetta Cooper, 40, and her six-year-old daughter Doryan Bryant in Jennings, Missouri on Saturday. 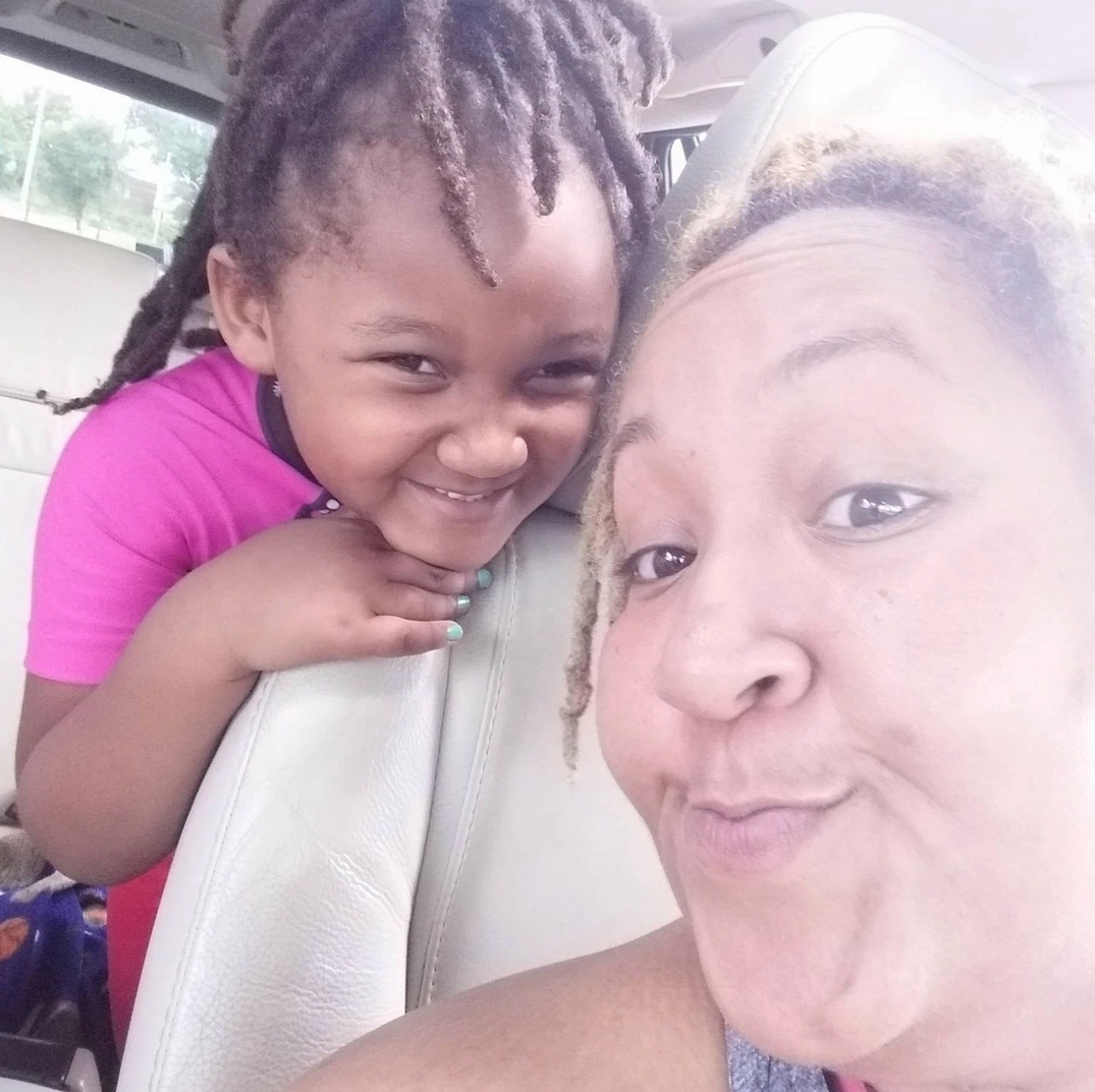 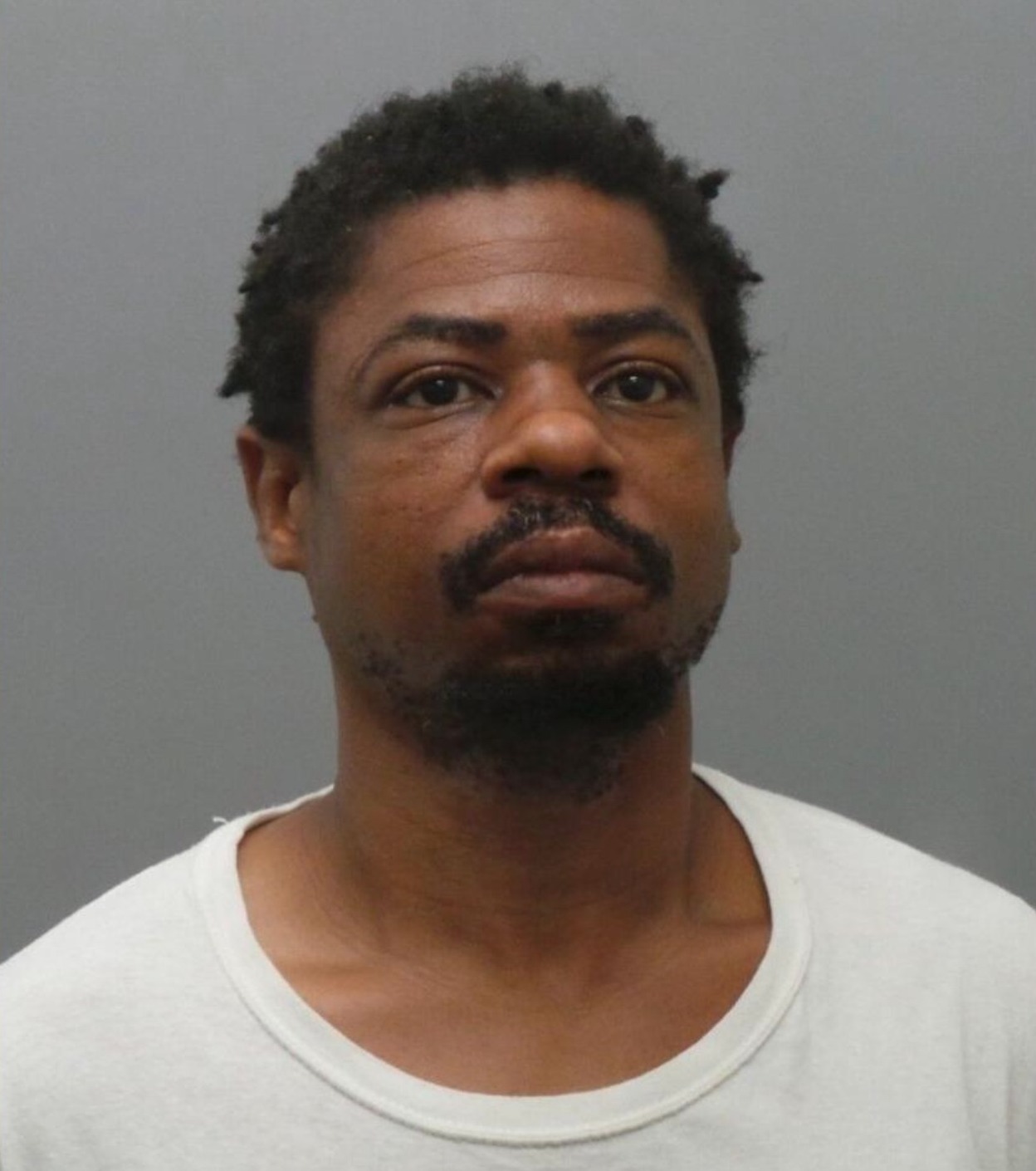 Jones also allegedly shot and injured another two of Ms Cooper's daughters, aged 10 and 16. Both survived the alleged attack.

Ms Cooper's dad William Wayne told KDSK that the alleged attack was sparked by Jones' anger that the house the family lived in was messy.

Jones has also been charged with two counts of first degree assault, four counts of armed criminal action and one count of unlawful possession of a firearm.

He said cops heard "screaming" when they arrived at the house.

Cops believe both weapons were used in the alleged shooting.

Jones is being held on $1 million cash-only bail.

If you or someone you know is affected by any of the issues raised in this story, call the National Domestic Violence Hotline at 1-800-799-7233 or chat at thehotline.org.