Home » World News » Mom, 32, stood and watched as boyfriend called son, 2, a 'retard' then viciously beat him to death

A MOM stood and watched as her boyfriend called her two-year-old son a “retard” and then viciously beat him to death, according to court docs. 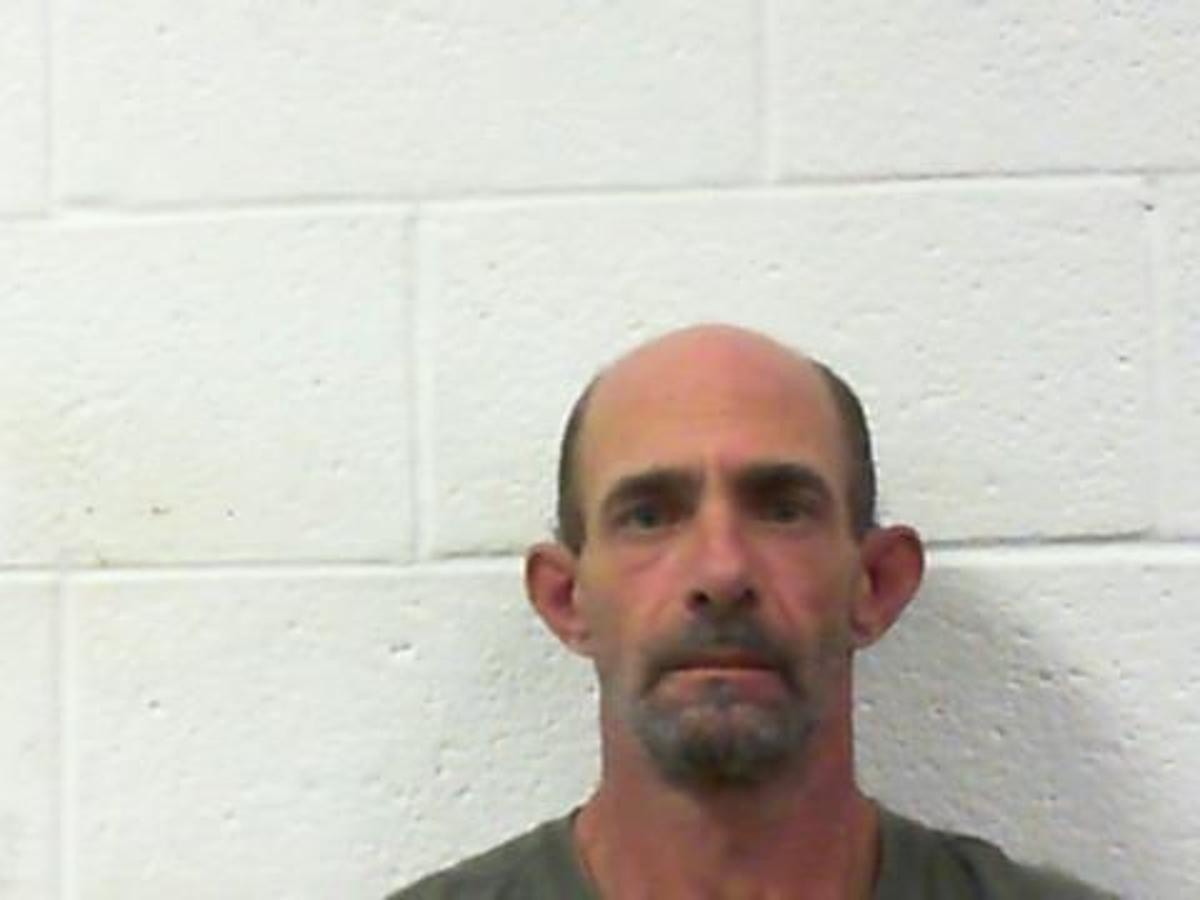 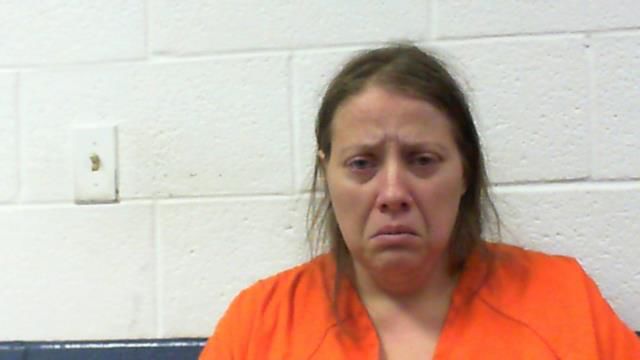 Jones entered a plea deal last week, admitting to child neglect in return for a sentence of between three and 15 years.

Powers entered into a "best-interest plea" in which he pleaded guilty to death of a child by parent or guardian, which carries a possible sentence of 15 years to life in prison.

By entering a "best interest" plea, Powers did not admit guilt, and maintained that he does not remember what happened, according to authorities.

The mom claimed she was too "afraid" of Powers to stop him and said that he also threatened to kill her, court docs say.

A court heard that Jones watched her beau strike JoJo with a belt and bodyslam him into a bathtub after he struggled with potty training. 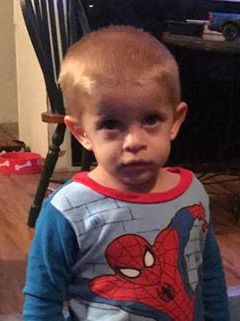 When the toddler began to squirm, Powers allegedly forced him face-first onto the floor and shook him violently for three to five minutes "with both hands by the throat and the back of his head," according to court docs.

Powers has claimed that he does not remember how he battered the little boy to death.

Despite his injuries, authorities say the couple failed to take the child to hospital and he died two days after he was finally admitted.

The pair are both set to be sentenced later this month.

Powers has previously been jailed for 13 months for battering the two-year-old son of another girlfriend, according to the Bluefield Daily Telegraph.

Jones' father, David Hart, told the outlet: "We're not happy with it. I don’t think Candice really realizes the severity of what’s happened.

"You know, we lost a grandson, and still today she has not shown any remorse when we talk to her or anything on any of this. And I just don’t think the sentencing is right. "

He went on to insist that his daughter "needs more time" to know what she's done.

Commenting on Powers, he said: "We're not happy with either one of them. I think they ought to release him to me. That would be taken care of."