Home » World News » Mom, 23, ‘deliberately set car on fire on highway while baby boy was inside’ – leaving him critical – The Sun

A MOM allegedly set fire to her car on a highway while her 14-month-old son was inside, leaving the infant in a critical condition.

Caylin Watson, 23, from Elgin was booked by South Carolina cops after the shocking incident on Sunday, which saw the vehicle go up in flames on Columbia's I-126 West highway. 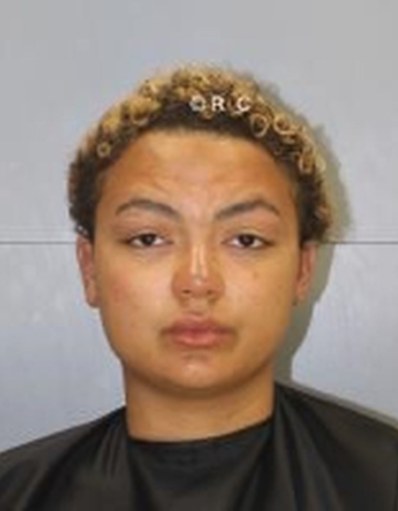 The baby boy suffered severe burns on his body and remains in a critical condition at the Augusta Burn Center as a result of the blaze, according to local media outlets.

Watson was jailed because investigators reportedly found evidence that she intentionally set the fire, which severely injured her infant son.

Eye-witnesses driving on the highway saw the burning car, prompting them to alert the authorities.

Four of them either called 911 or get out of their own cars to help the little baby inside.

Before she was taken to Alvin S. Glenn Detention Center, Watson was treated for minor injuries at a nearby hospital, reports WRDW 12.

Columbia Police officers and the Columbia Fire Department were tasked with dousing the flames on the highway.