Pence cited the Constitution’s freedoms of speech and assembly and noted the presidential election in November.

“Well, the freedom of speech, the right to peaceably assemble is enshrined in the Constitution of the United States. And we have an election coming up this fall,” Pence said in response to a reporter’s question at the first coronavirus task force briefing in months.

Trump and Pence hosted their first re-election rally since March 2 on Saturday in Tulsa, Oklahoma. About 6,200 supporters participated — far fewer than expected, and most declined to wear masks given out by the Trump campaign. This week, Trump also spoke to hundreds at an Arizona church.

“Even in a health crisis the American people don’t forfeit our constitutional rights and working with state officials — as we did in Oklahoma and as we did in Arizona — we’re creating settings where people can choose to participate in the political process and, and we’ll continue to do that, Pence said.

Pence said he and Trump “believe that taking proper steps as we’ve created screening at recent events and giving people the very best counsel that we have, we still want to give people the freedom to participate in the political process and we respect that.” 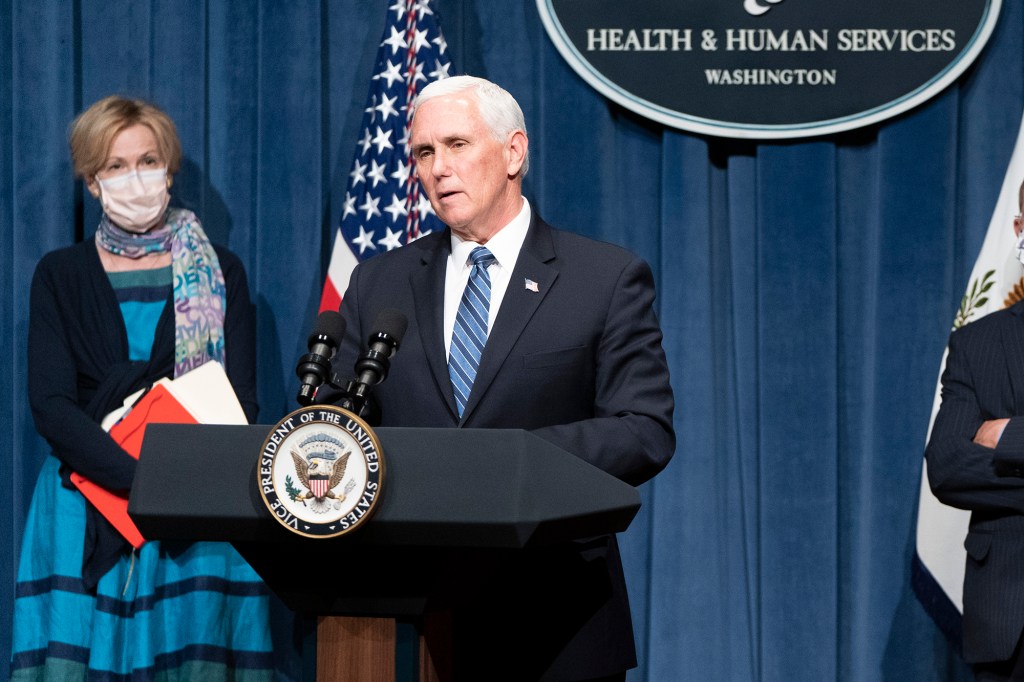 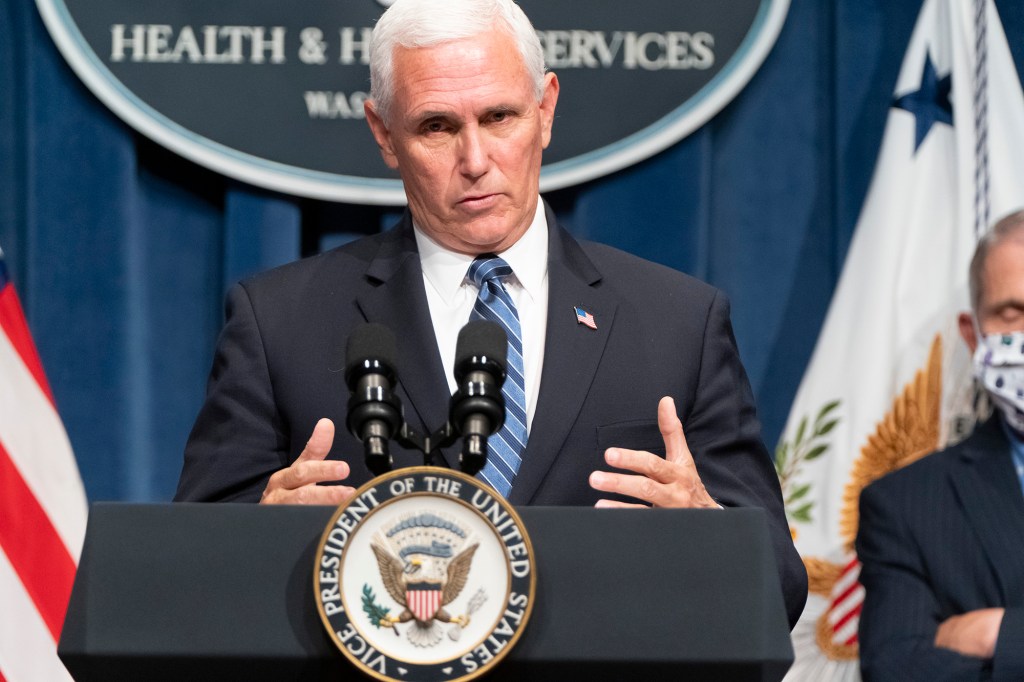