Customs officers put on riot gear during the chaos, before closing a border bridge. 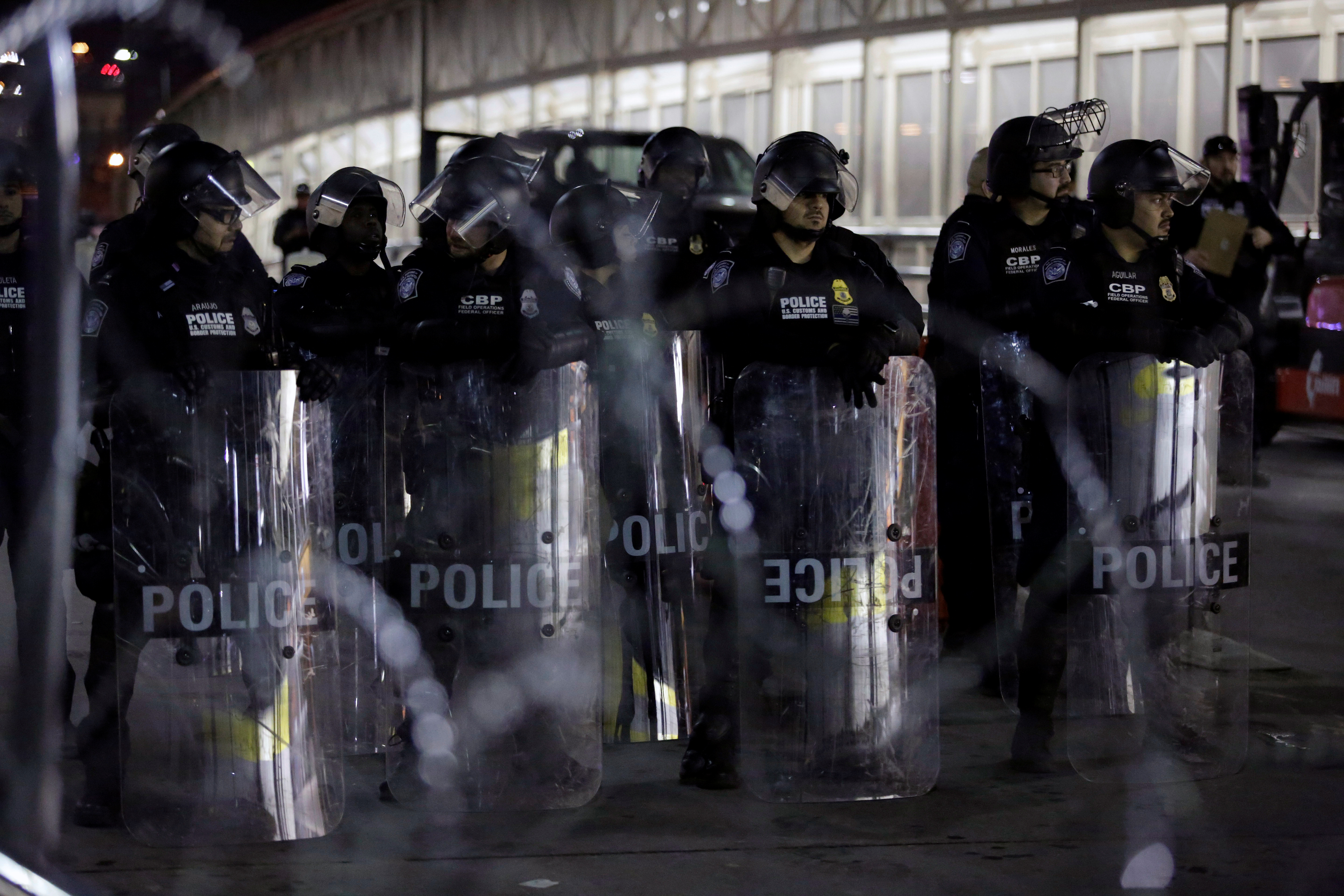 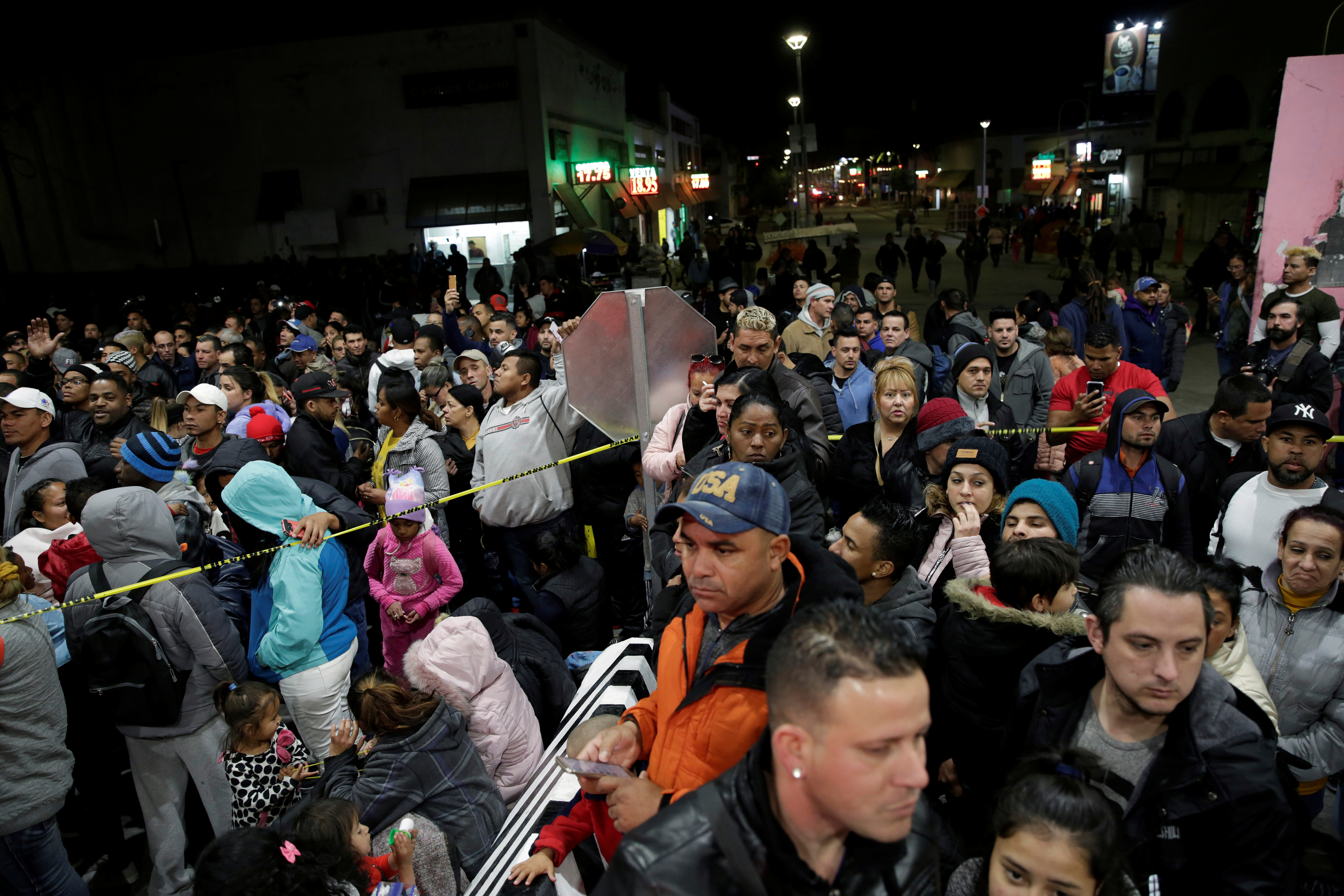 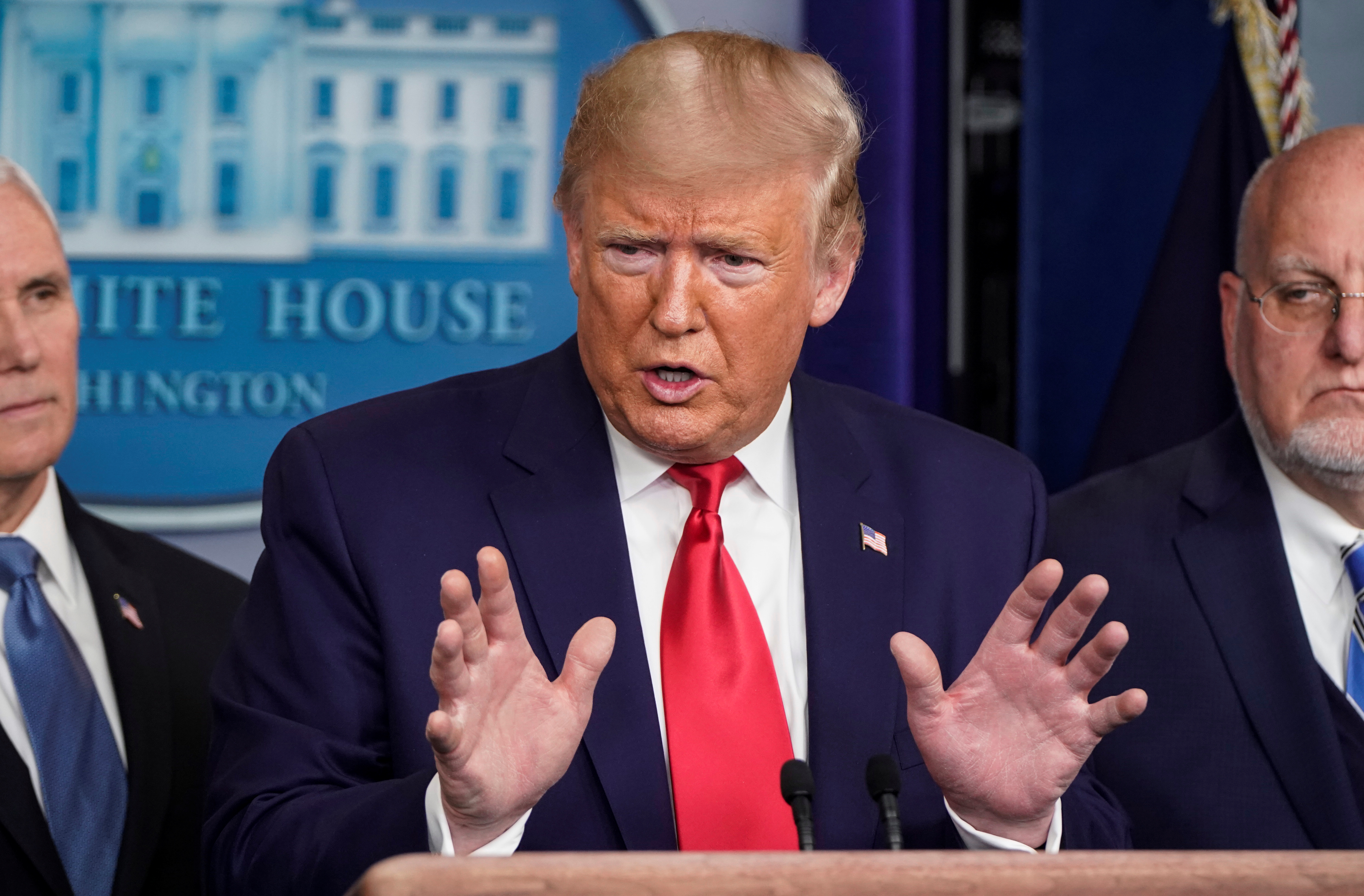 The US immigration policy requires asylum seekers to wait in Mexico while their cases go through American courts.

But on Friday a three-judge panel of the 9th U.S. Circuit Court of Appeals controversially ruled to put Trump's signature migration policy on hold.

Then, hours later – in a confusing U-turn – the court reinstated the "Remain in Mexico" policy officially known as "Migrant Protection Protocols" – which has been in force since January 2019.

The court back-flipped on its decision after the Justice Department argued its suspension would prompt migrants to overrun the border and endanger national security.

Also, the White House warned that shelving the policy would overwhelm the nation's immigration system.

It said the move would damage relations with the government of Mexico and increase the risk of an outbreak from killer bug, the coronavirus.

However in the confusion, more than 100 mostly Cuban migrants tried to cross and take advantage of the initial court ruling. 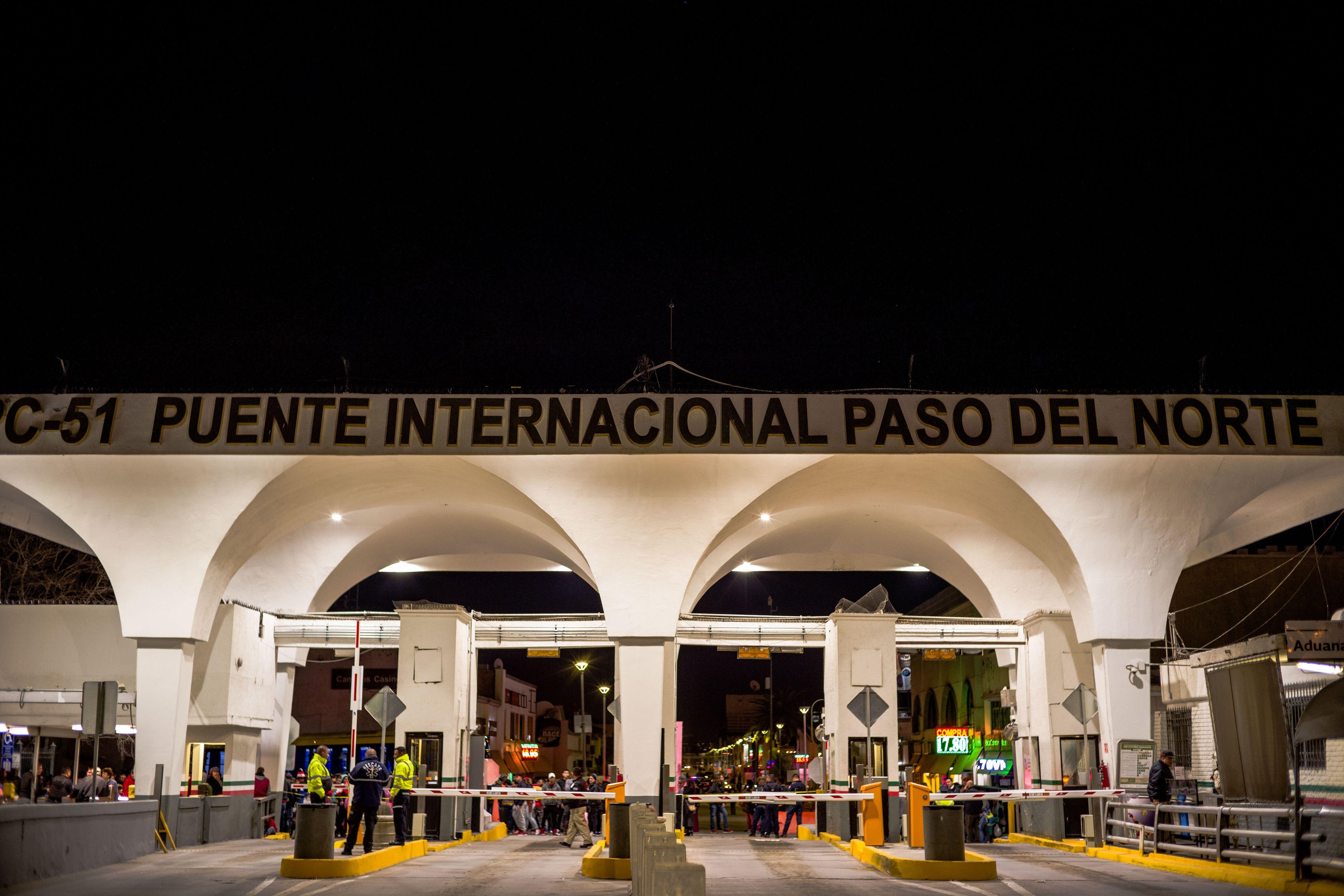 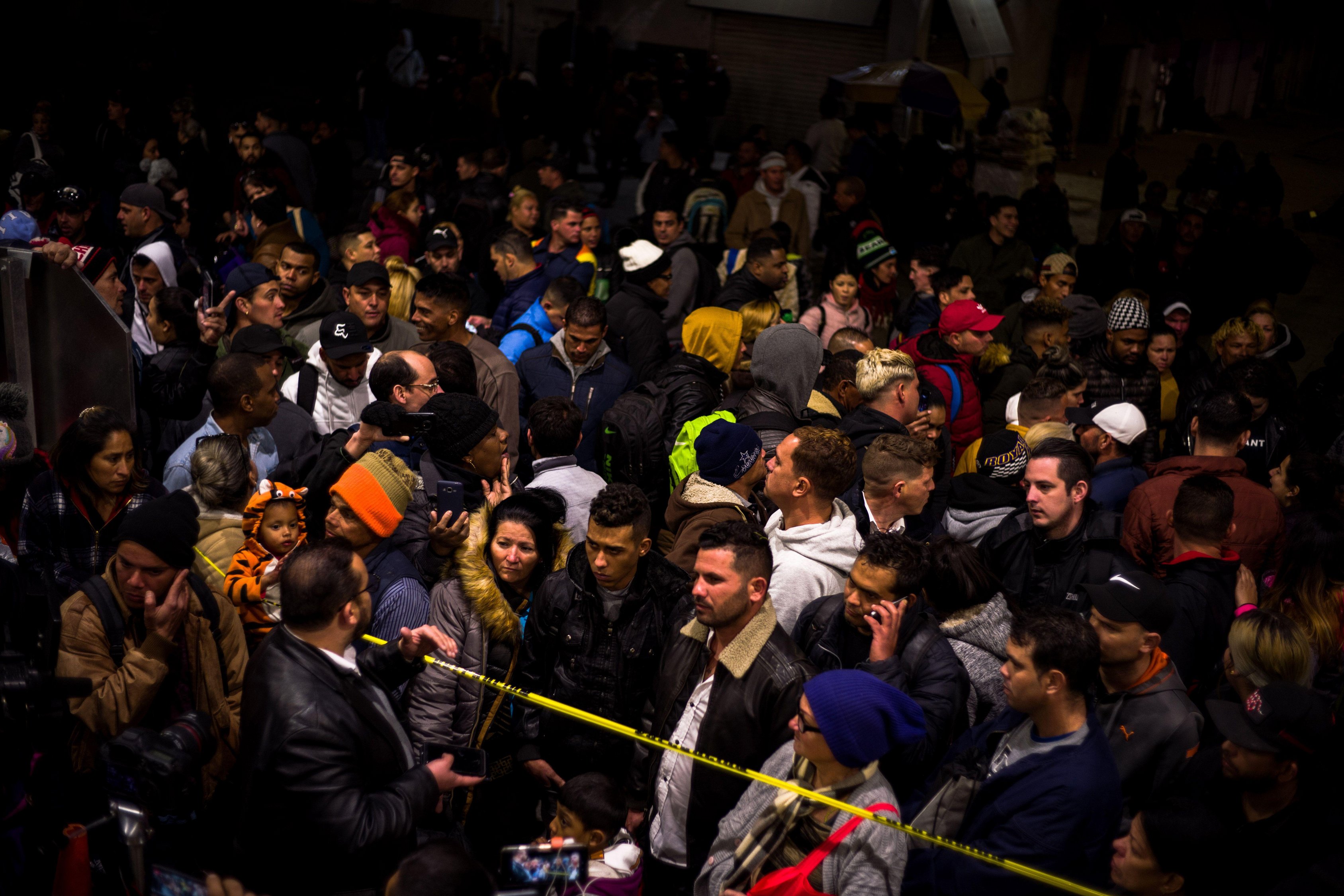 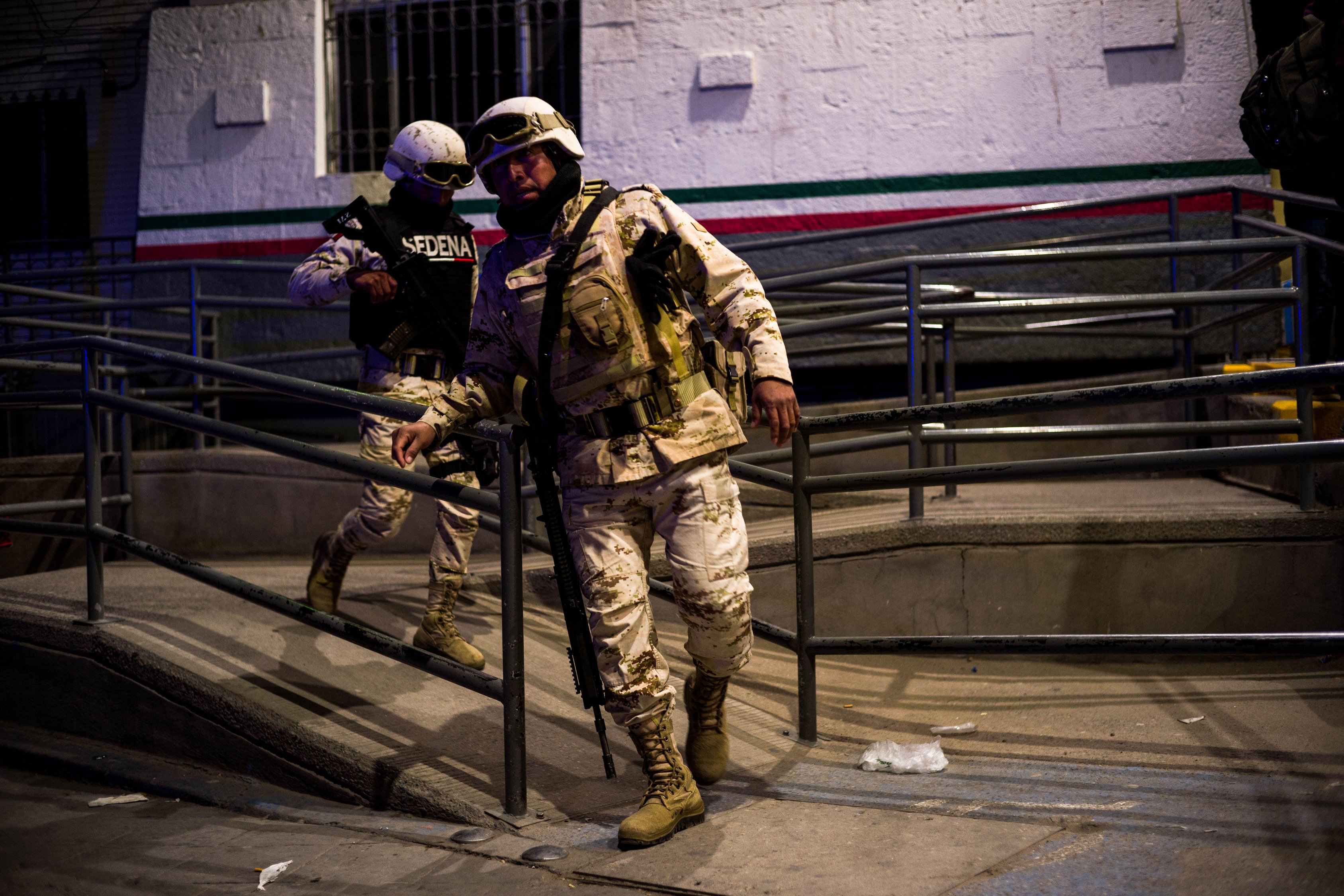 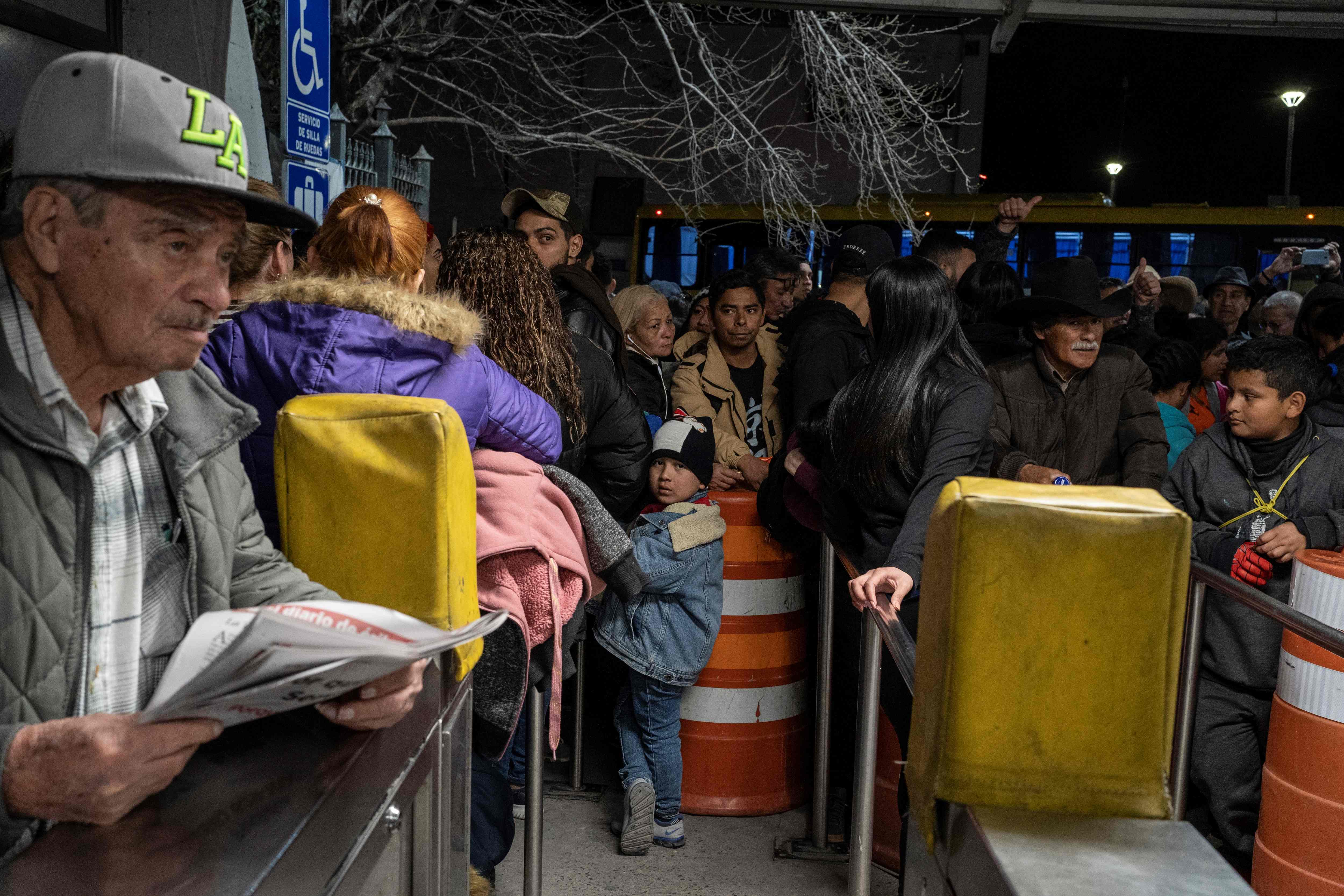 Representatives from the group Human Rights First hand-delivered a copy of the decision to customs officers at a bridge connecting Laredo, Texas, and Nuevo Laredo, Mexico.

Lawyers were hoping to get their clients before American immigration court judges.

Word of the news spread on social media and migrants on the Mexican side of the border rushed towards the busy Ciudad Juarez-El Paso border bridge.

Some US Customs and Border Protection (CBP) officers put on riot gear after seeing them surge forward.

“I don’t care how long I have to wait here for them to let us through.”

Liliana Gonzalez, 32, got a phone call from an attorney on Friday saying the policy was halted and that she should pack her belongings.

Her husband and three kids, aged four, six and 13, packed their bags and checked out of their migrant shelter.

The family fled gang threats in El Salvador and has been living in Tijuana for a year, waiting more than seven months just to file an initial claim.

She said that the U-turn over the policy was "confusing".

US authorities said they closed the Ciudad Juarez-El Paso bridge after seeing the surge.

We are considering all legal options to seek further review of this decision.

In a statement, the White House said that if the ruling is allowed to stand, a "humanitarian and security crisis would reignited at the border.

"We are considering all legal options to seek further review of this decision."

Since the program was instituted last year about 60,000 asylum seekers have been sent back to Mexico.

But immigration lawyers and advocates say the program is a humanitarian disaster, subjecting migrants to violence, kidnapping and extortion in dangerous Mexican border cities.

The three-judge 9th Circuit Court panel told the government to file written arguments by the end of Monday and for the plaintiffs to respond by the end of Tuesday.

In the meantime, Trump said today that the US is considering shutting off the country's southern border with Mexico to control the spread of the coronavirus.

Mexico's government said three men who had recently returned from Italy had been infected with the virus, making the country the second in Latin America to register the fast-spreading flu-like illness. 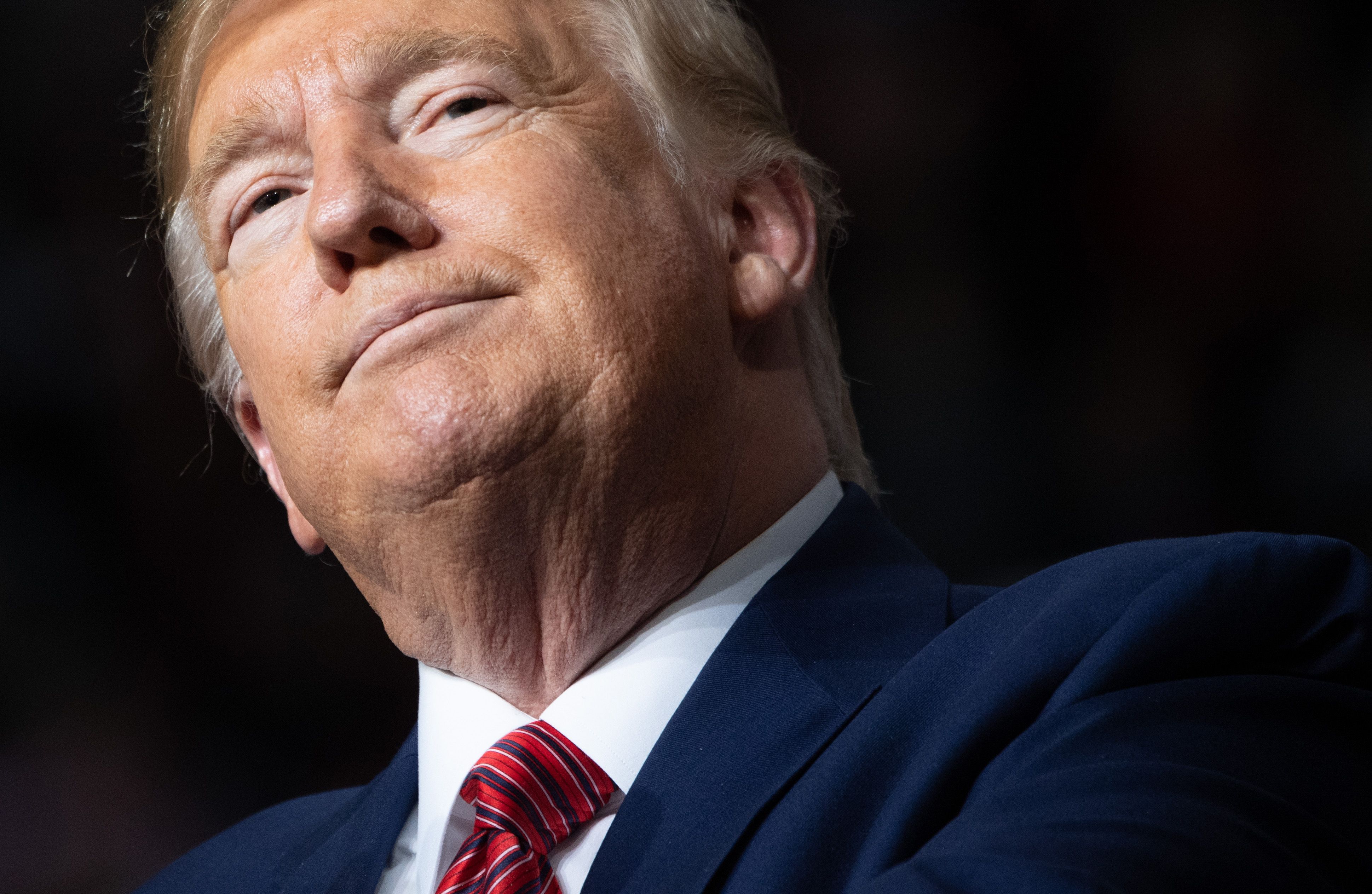 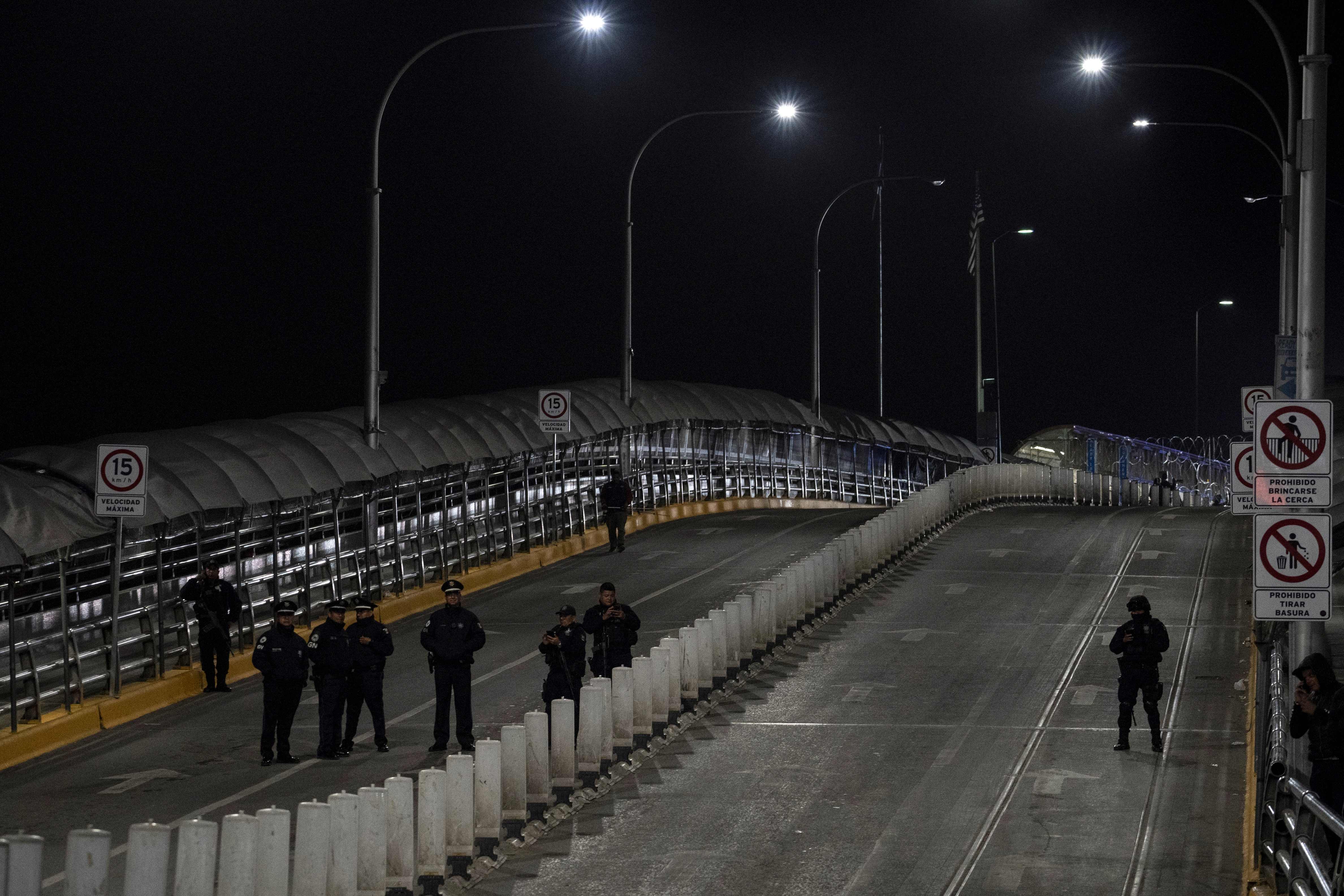 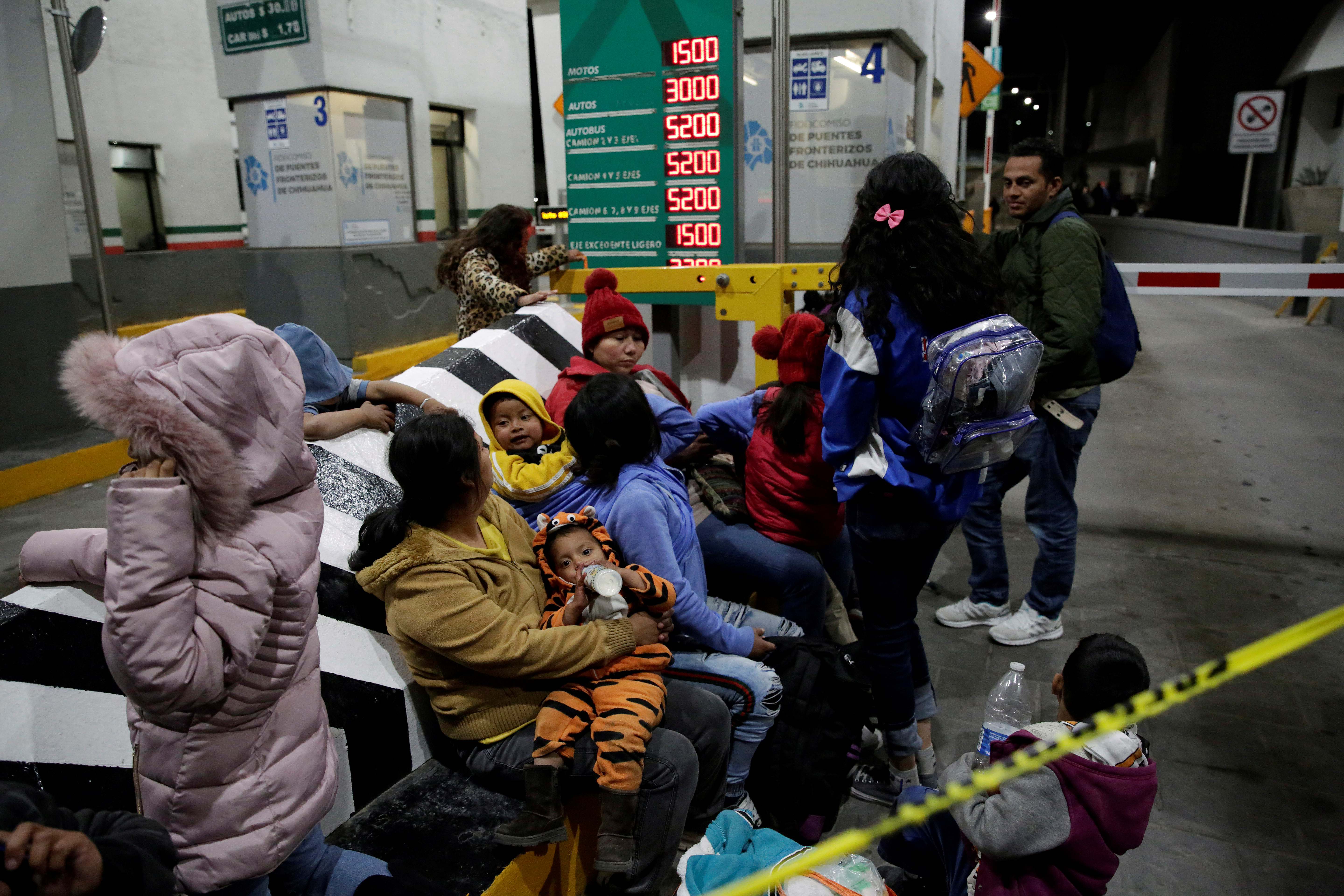