A PEOPLE smuggler has been caught sneaking a teenage girl and two Vietnamese men in a tiny 'airtight' Ford Focus roof box into Britain.

Robert Rooney, 35, stuffed the desperate people into the tiny space on top of his Ford Focus in France, telling offices he "just had camping stuff in there". 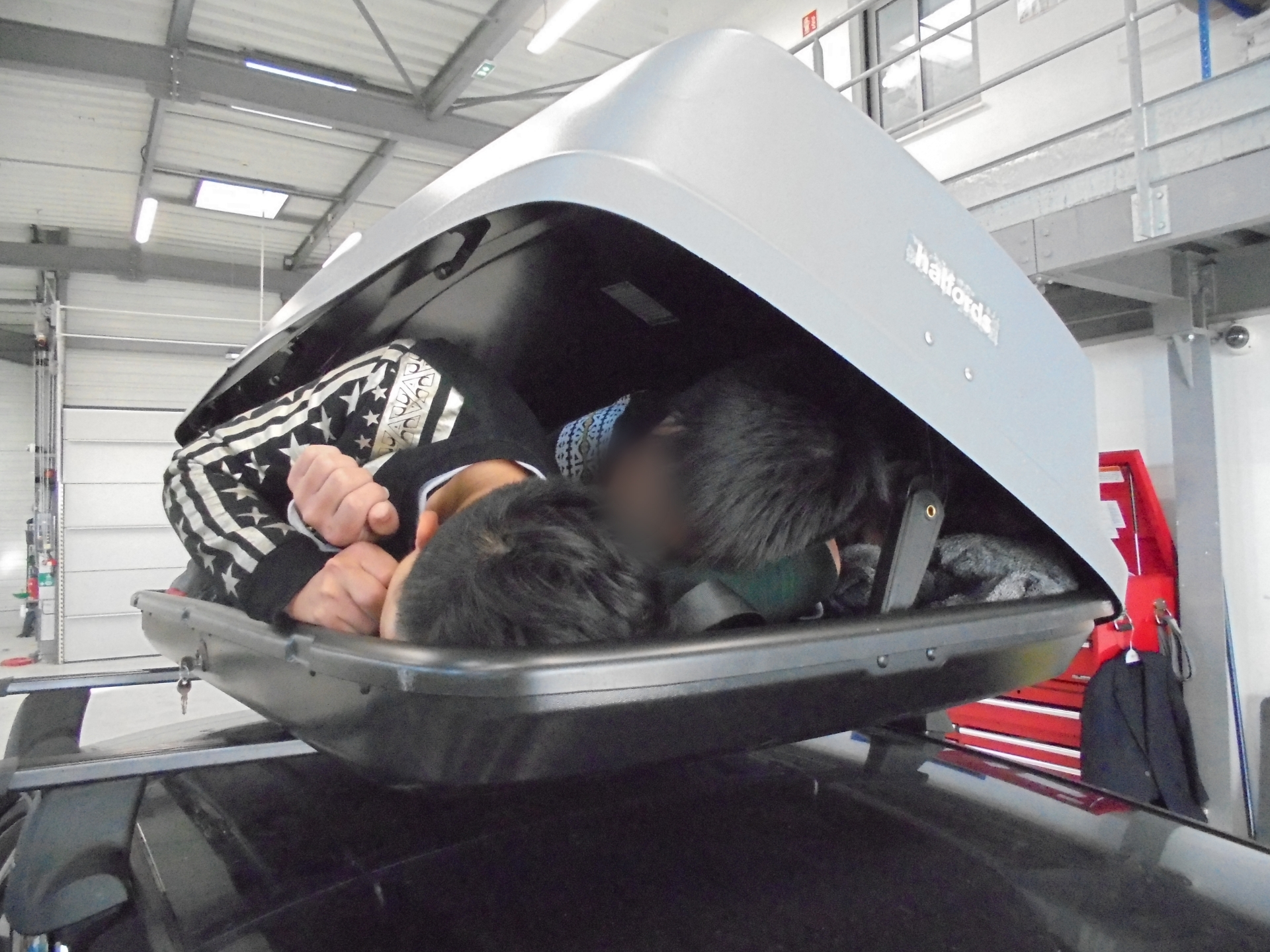 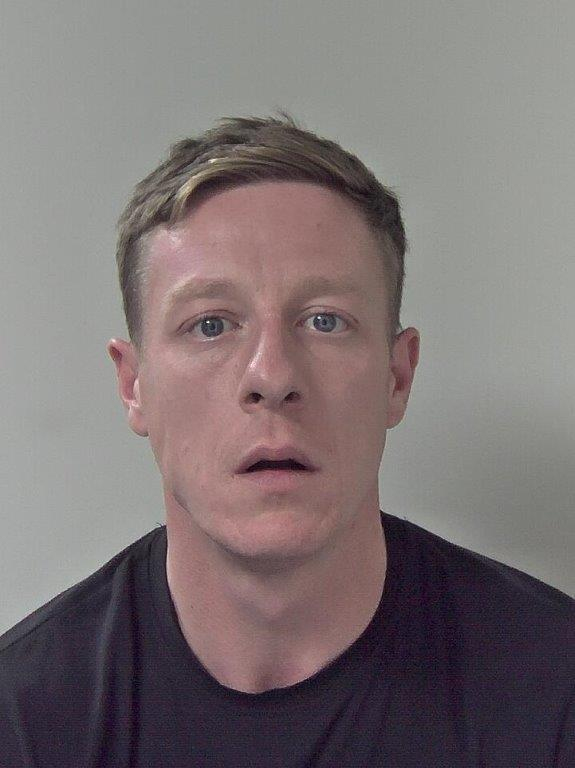 Rooney was stopped at the UK-controlled zone at the Channel Tunnel in Coquelles before he could reach Britain, and British officers asked to check the tiny car roof box.

Rooney told them the box "just has camping stuff in there" and then claimed: "I don't know where the keys are."

He was then taken to a nearby garage shortly before 4pm on October 5 last year.

Prosecutor Bridget Todd said the box was "an airtight concealment", adding: "There was no attempt to put any ventilation in the box.

"Should the box have become detached on the motorway, the result would have been catastrophic."

She said HGV driver and father-of-three Rooney had "clearly intended to gain financially".

People smugglers charge thousands of pounds per person to bring them to Britain.

SMUGGLED IN A SUITCASE

Harrowing pictures show the migrants inside the box, which is not much bigger than a suitcase.

Irish-born Rooney of Edmonton, North London told border officers he had been in Belgium for "a couple of days to see his brother" and was returning home.

He was arrested and when quizzed by police, and told them: "I did know what I was doing, but I will be making no further comment."

It was not known if the migrants were being brought into the country to live or be further exploited for work, but they were served with deportation documents.

Rooney had admitted facilitating illegal entry at an earlier hearing.

His defence barrister James Burke told the court his client had been "struggling financially with overdrafts and loans".

He added: "He succumbed to the temptation of a solution to these problems."

Six members of Rooney's family wept as Judge Catherine Brown locked him up for three years on Friday.

Sending him down she told Rooney: "These were people who were strangers to you.

"It was a high-risk venture given the very cramped conditions.

"There would have been no ventilation for them.

"If there had been a delay in crossing, this could very well have had tragic consequences.

"They may themselves have been at real risk of being further exploited."

She added: "The actions of people like you facilitate this kind of people trafficking."

Crammed into a confined space inside the roof box must have been terrifying.

Rooney, wearing a white polo shirt, said "I love you" to his family as he was led out of the courtroom.

Border Force regional director Dan Scully said after the sentencing: "Smuggling people into the UK in this way is incredibly dangerous and put the lives of the individuals at huge risk.

"Crammed into a confined space inside the roof box must have been terrifying.

"It is thanks to the vigilance of Border Force officers that they were discovered and that Rooney was caught.

"Border Force officers will continue to work with law enforcement colleagues here and in France to ensure that smugglers face the full consequences of their crimes."

"He was prepared to turn a blind eye to the obvious risks as long as he was benefiting.

"He has rightly been handed a custodial sentence.

"The message to the callous criminals engaged in immigration related criminality is clear – you will be caught and the consequences will be severe."

The £5.5 billion people smuggling trade has seen a soaring number of migrants illegally sneaked into Britain.

Last year, a lorry packed with 39 dead Chinese migrants crossed the Channel before arriving in Essex.

The grisly discovery is one of Britain's biggest-ever mass murder probes after the bodies were found on an industrial estate in Grays .

It was reported the migrants had been dead for at least 12 hours before reaching the UK. 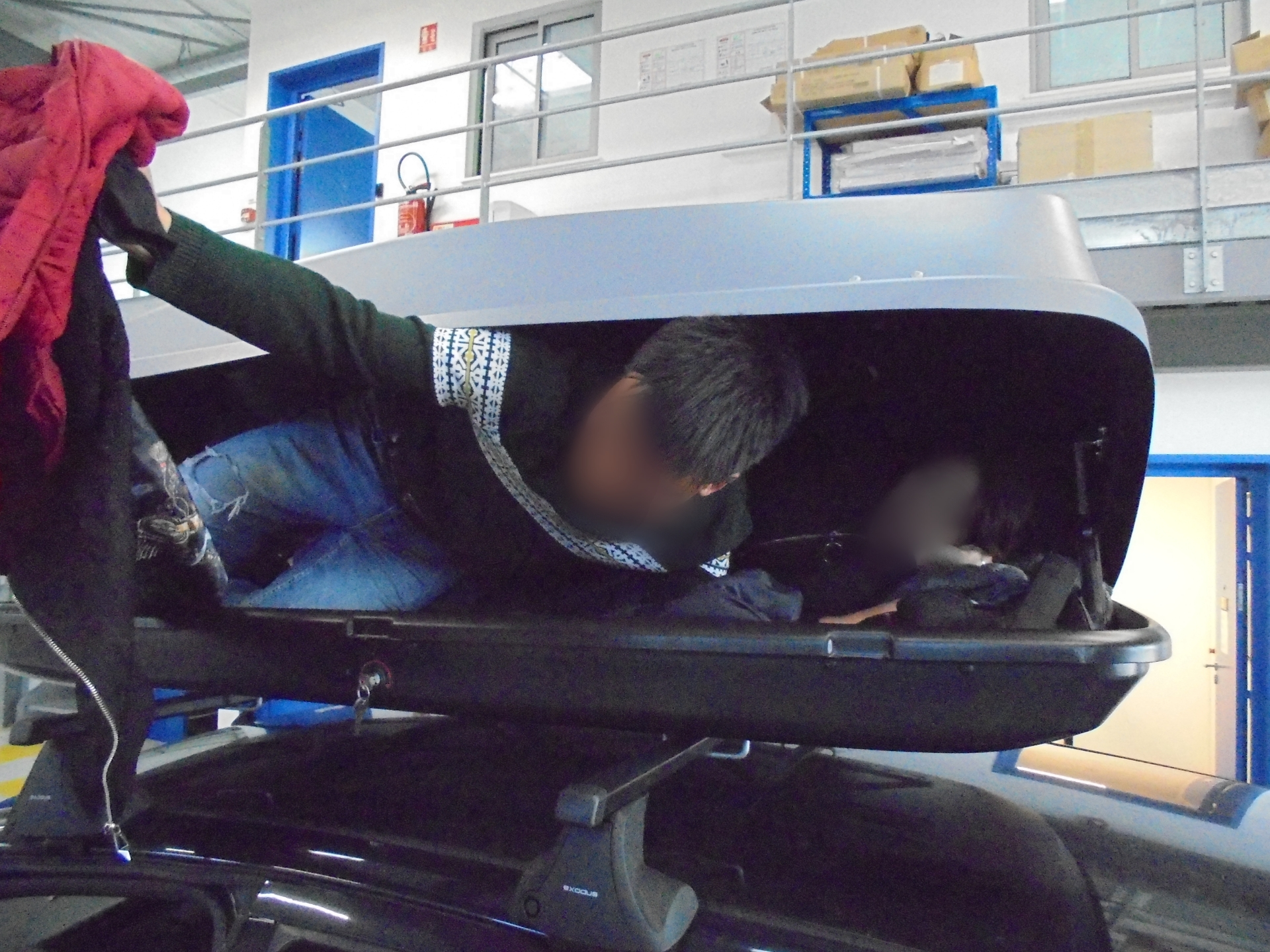 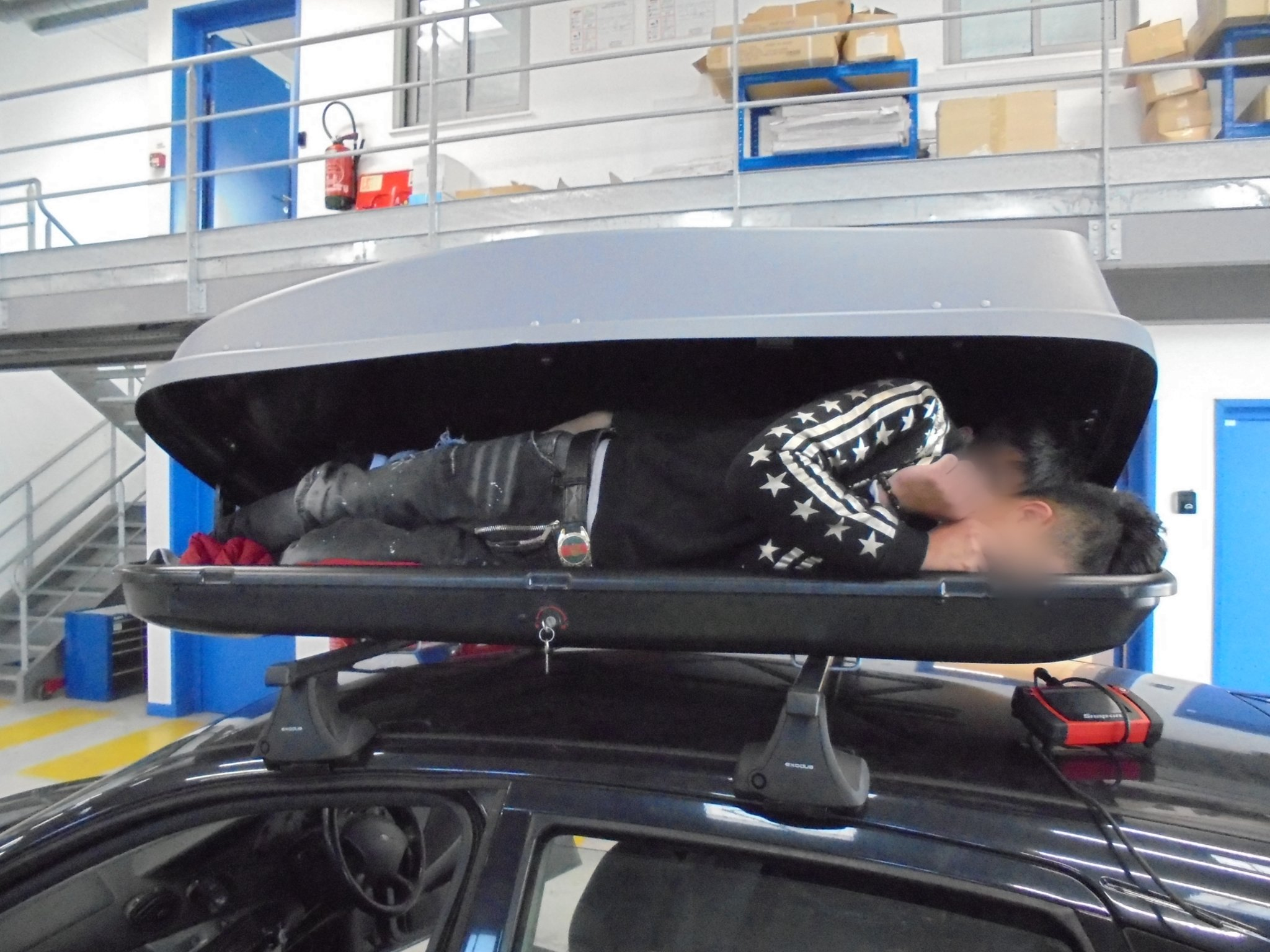 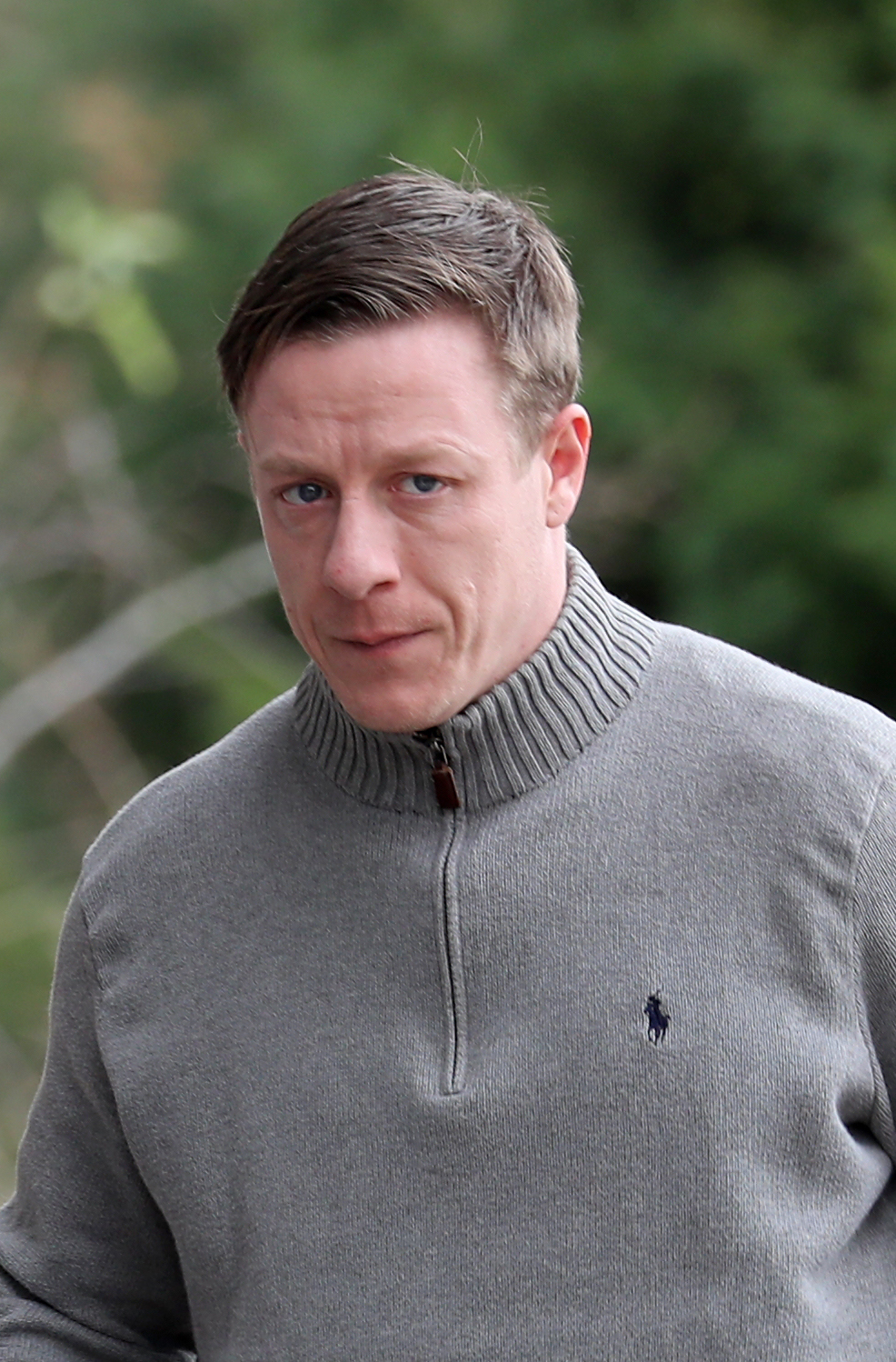