Prosecutors in Santander confirmed they were seeking custodial sentences for seven executives if found guilty ahead of their trial at a court in the northern Spanish city.

The five-day public hearing was due to start late last month but was suspended at the eleventh-hour and has just been rescheduled for next May.

Mr Barrowman’s indictment relates to claims a ‘fraudulent’ invoice he and six partners allegedly benefitted from, was used to allegedly evade tax and take millions of pounds out of a Spanish company and into their pockets before it went bankrupt and led to 200 workers at a cable factory near Santander losing their jobs. 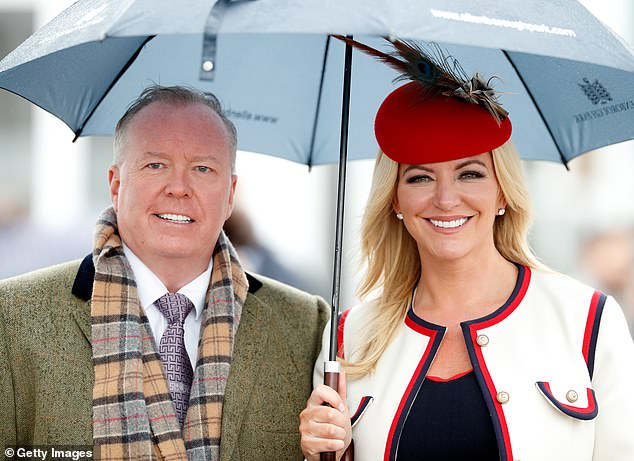 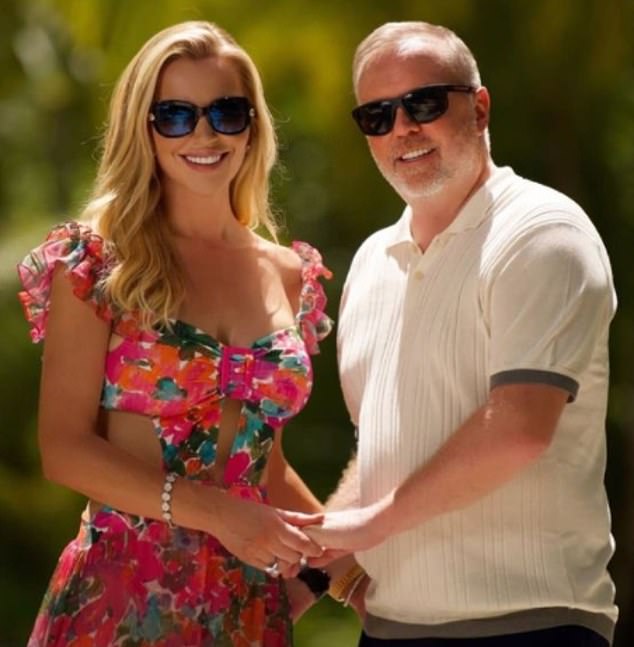 Mr Barrowman has been charged alongside six other UK nationals. All seven deny the charges

The bankruptcy sparked a civil court case which absolved the Scot businessman and his partners of any administrative wrongdoing.

A parallel criminal investigation led to a judge ruling it should proceed to trial and charges were laid.

The Spanish case causing a headache for the financier revolves around a 2008 €6.3 million payment by now-defunct Spanish company B3 Cable Solutions Spain to UK company Axis Ventura.

Axis had raised funding to acquire B3, a cable plant based near Santander, which ended up going bust in 2012. 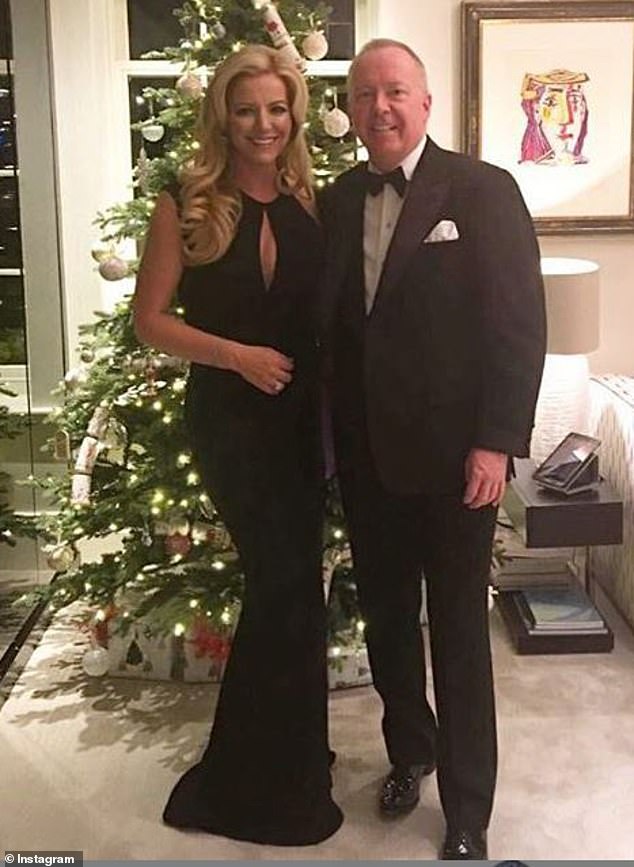 The seven businessmen have been accused of benefitting from an invoice for ‘fictitious services’ relating to the July 2008 payment (Pictured: Mr Barrowman with wife Baroness Mone)

The seven British businessmen including Mr Barrowman who was an Axis founder member – but no longer a shareholder or director in July 2008 despite being a B3 Cable investor shareholder – have been accused of benefitting from an invoice for ‘fictitious services’ supporting the six-figure payment in July 2008.

Prosecutors say the invoice was created ‘to hide a partner payment’ and ‘defraud the Spanish Treasury’ out of more than half a million euros when it was partly used to offset corporation tax. The corporate tax deduction was just over €1.6 million and the rest of the €6.3 million declared as donations according to court documents.

The executives have insisted the payment was lawful and for genuine services, but their attempts to stave off prosecution was rejected by an appeals court and paved the way for the indictments drafted by prosecutors.

Mr Barrowman’s lawyers said in a statement to the Mirror: ‘The services in question were not ‘fictitious’, they were performed by numerous employees and consultants over a nine-month period in relation to acquiring Spain’s then largest copper cable manufacturing plant.

‘The resulting invoice was specifically disclosed in the financial statements audited by Ernst & Young and the amount deducted for the corporation tax, not personal tax, was as advised by Garrigues, a top law firm in Spain. It is also important to note that there have been two prior civil judgments related to the disputed invoice and the insolvency of B3 Cable Solutions Spain.

‘Both found in favour of the defendants, which include Mr Barrowman, who has been brought into these proceedings, not as a director of any relevant entity, but instead by virtue of a minority shareholding in B3 Cable Solutions Spain.

‘This action will be very vigorously contested in the Spanish Courts by Mr Barrowman and others.’

The full indictments, presented at the start of May last year, have not yet been made public. 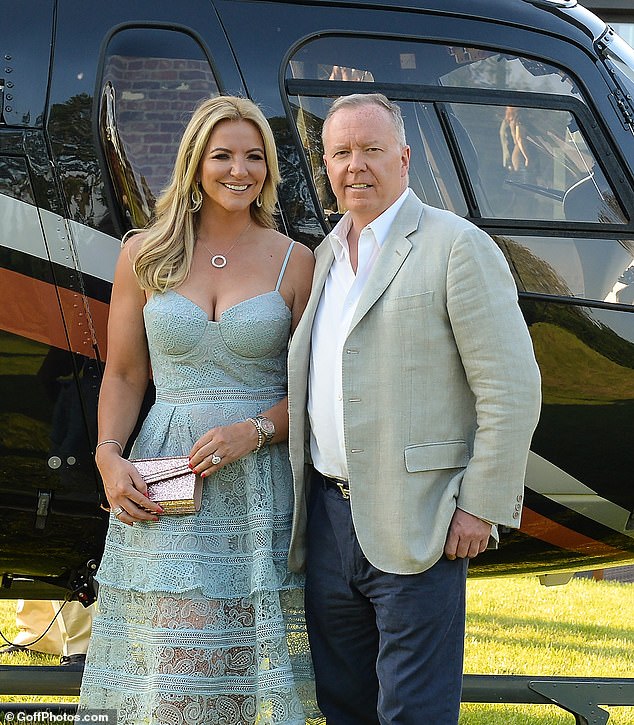 But prosecution chiefs confirmed they were seeking prison sentences for the seven British nationals at the centre of the long-running civil case before being prosecuted by a criminal court.

Maria Pilar Jimenez Bados, the Santander-based head of the regional Cantabria Prosecution Service, said: ‘In the B3 Cable case seven people have been accused of a crime of misappropriation and a crime against the Treasury.

‘For the first crime prosecutors are seeking a prison sentence of three years in prison and a nine-month fine to be paid at a rate of €100.

For the tax crime the prison sentences prosecutors are seeking vary from three years to two years and six months in line with their alleged implication.’

She added: ‘The indictment also calls for them to reimburse B3 Cable to the tune of €6.3 million and the Spanish Treasury €508,590.’

Prosecutors have not specified whether they are seeking the top term on the tax crime charge for Mr Barrowman, but under Spanish law only prison sentences of two years or less are normally suspended for first-time offenders.

A Spanish lawyer representing all of the men due to stand trial in Santander said last year before indictments were submitted: ‘We have a duty to professional secrecy and a company policy of not commenting on judicial matters.

‘The only thing we can say is proceedings are at an embryonic stage as a result of delays our clients are not responsible for and they have a powerful defence and excellent documental and expert evidence to ratify their correct and diligent actions.’