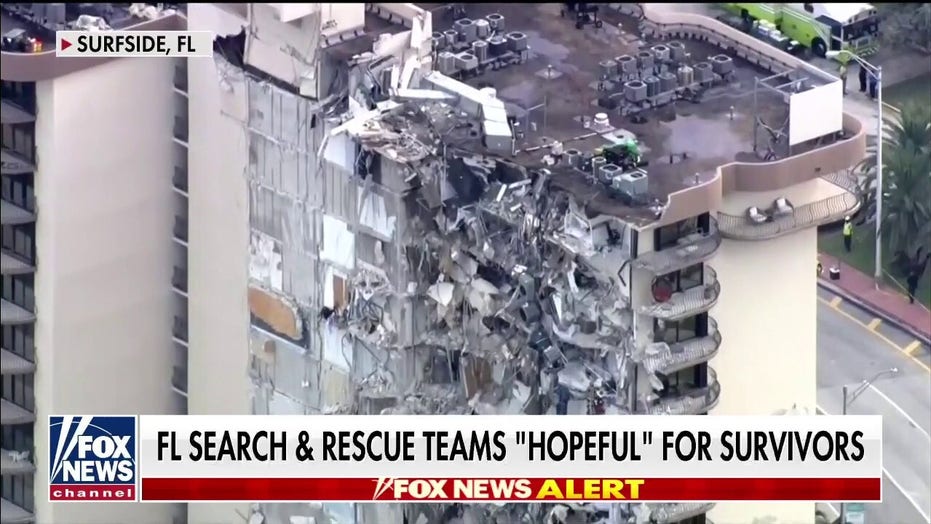 Correspondent Steve Harrigan gives the latest on the ongoing search and rescue effort in Surfside, Florida.

Residents of the Florida condo complex that collapsed Thursday had previously complained of construction noise that may have resulted from heavy work done to try and ensure the building was ready for its 40-year inspection, according to reports.

The Champlain Towers South condo complex was built in 1981 and faced a mandatory inspection this year. A Miami-area architect argued that the method used to construct the towers is “the most structurally sound and safest way to build structures” in the area.

“Even a building built in the 1980s is a relatively young building,” Kobi Karp told The Daily Beast. “The cause is either a structural event that occurred because they were working on the roof and put too much load concentrated in a certain area, and/or there was somebody working on the structure and created a cut or damage that caused a structural failure.” 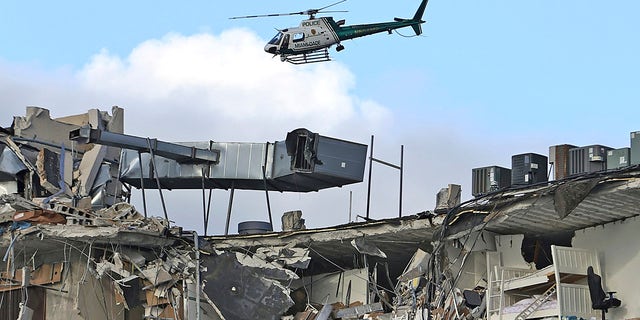 “In both scenarios, it seems to be a man-made cause,” he added.

Surfside Mayor Charles Burkett noted that the roof had been worked on recently, but he did not think that would cause the building to fall, USA Today reported.

That noise, though, was enough to drive some residents crazy.

Linda March, 58, had bought a condo just three months ago and was looking to move out because of the noise from construction, The Daily News reported. She lived in a penthouse apartment, which would place her near the top of the building where the heaviest work occurred.

“She really liked the unit, and she had bargained down the price,” David Cohen, March’s ex-husband, said. “About a month or so ago she found out the building was going to be undergoing what’s called here ‘recertification.’”

Cohen claimed that March complained about the noise, calling it “unbearable”: She couldn’t focus on her work.

The Champlain Towers complex is comprised of condos that are privately owned, though ownership varies from individuals to LLCs or investment groups, Boca News Now reported.

The complex has around 138 registered owners for units, which the Condo Association maintains.

Realtors did not respond to a Fox News request for comment or information on the association that manages the building complex.

None of the condos were rented out as businesses: AirBnB told Fox News that no apartment had been rented out through their service since 2016.

However, the home rental company is supporting those who have been displaced due to the evacuation with temporary housing vouchers they can redeem at AirBnB-affiliated properties.