A COUPLE'S dream home turned into something out of a nightmare when they found a den of 150 snakes living beneath the property.

Shaynon McFadden and Royce Robins bought their Colorado home in November 2018 — and months later, were horrified when the creatures began popping up between the slats of the deck. 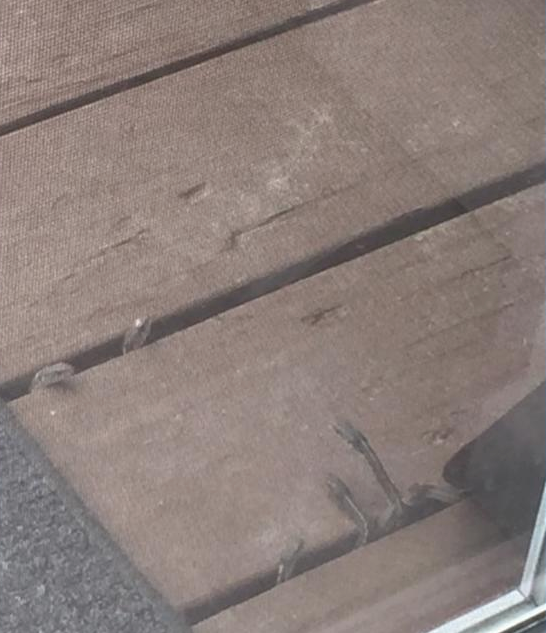 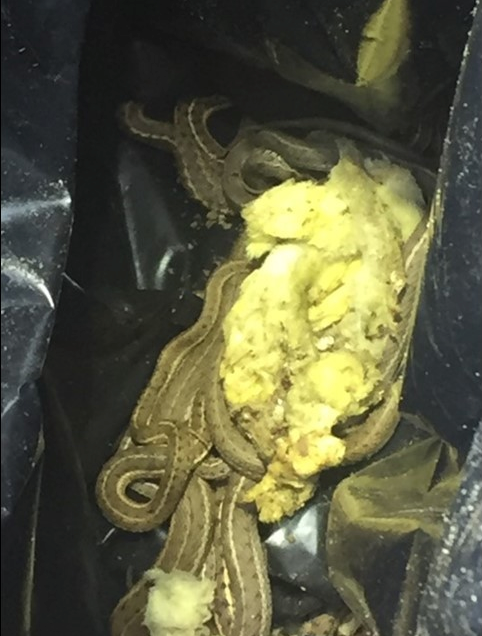 “We started seeing garter snake heads popping up in between the wood slats on the ground level patio,” McFadden said in an interview with KUSA.

As the weather began to get warmer throughout spring and into summer, the problem began to worsen.

The creatures began to pop up all over the outside of the property, and even began to slither into the home.

One single picture showed eight snakes peeking out from underneath the deck.

McFadden told KUSA her cat even cornered one in the bathroom.

That's when the couple decided to hire an exterminator — who found a massive den of the slithering reptiles living underneath the back deck.

All-in-all, the exterminator removed 150 snakes from the property, and relocated them.

The creatures were harmless garter snakes, but McFadden told KUSA they had no idea about the infestation when they bought the home. 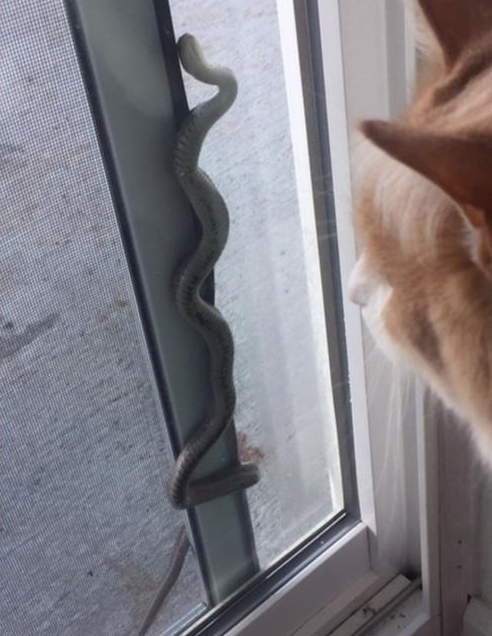 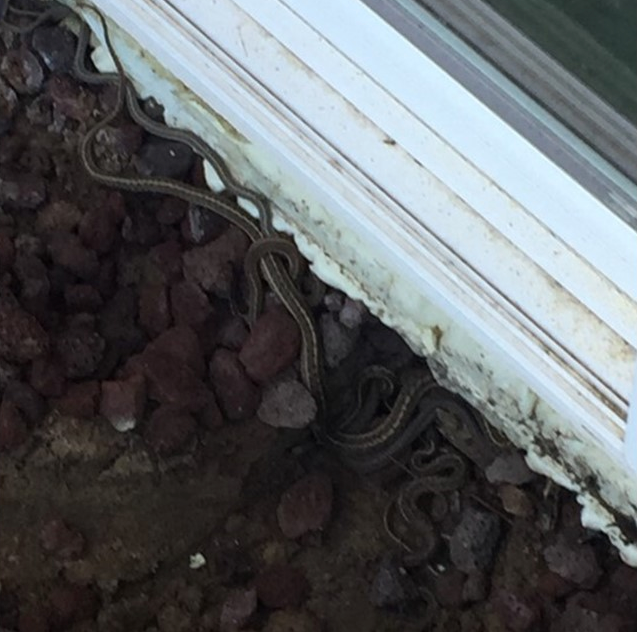 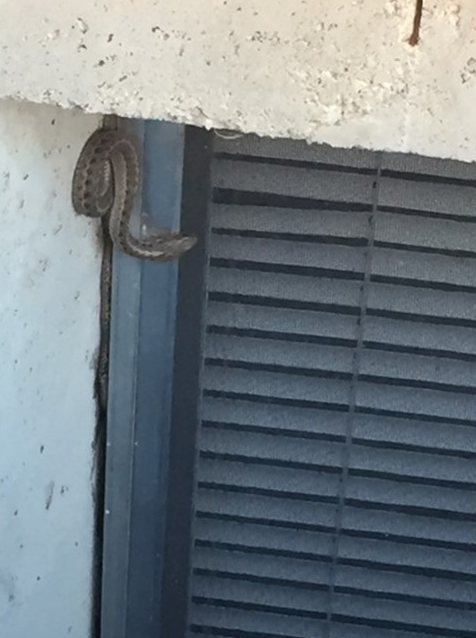 She said finding the creatures was a "surprise — and the couple had to spend more than $8,000 on pest control and a new deck and shed.

Under Colorado law, home owners are supposed to disclose all material facts about a house before selling it.

A spokesperson for nonprofit Colorado Association of Realtors told KUSA a snake infestation would qualify as something that would have to be disclosed — even if the previous owner tried to fix the problem.