A HUGE fire has erupted at a train station in Paris sparking a mass evacuation.

Pictures from the scene at the Gare de Lyon station show flames raging on the street level while thick smoke billows from the roof tops. 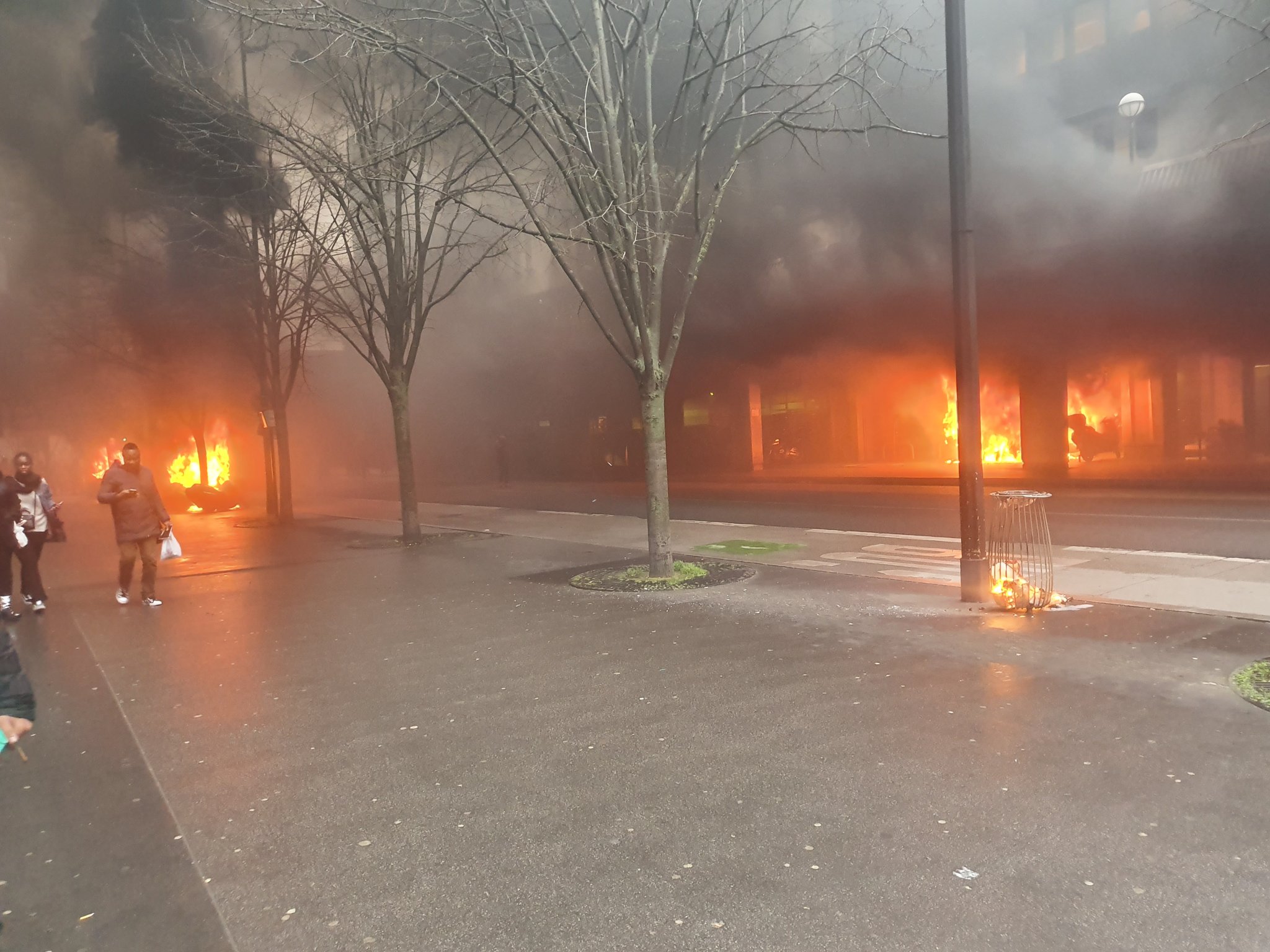 According to local media, a mob protesting Congolese singer Fally Ipupa – who is performing at a venue near the travel hub – allegedly started the fire.

One video clip posted on Twitter shows a group of men shoving firefighters who are attempting to gain entry into the station.

It has been reported that it took police 20 minutes to clear the protectors from the scene.

The fire erupted after several scooters near the station were set alight, according to local media.

There have been no reports of any injuries.

Local journalist Remy Buisine tweeted: “Major fire in progress near the Gare de Lyon after tensions between opponents of the Fally Ipupa concert in Bercy and the police." 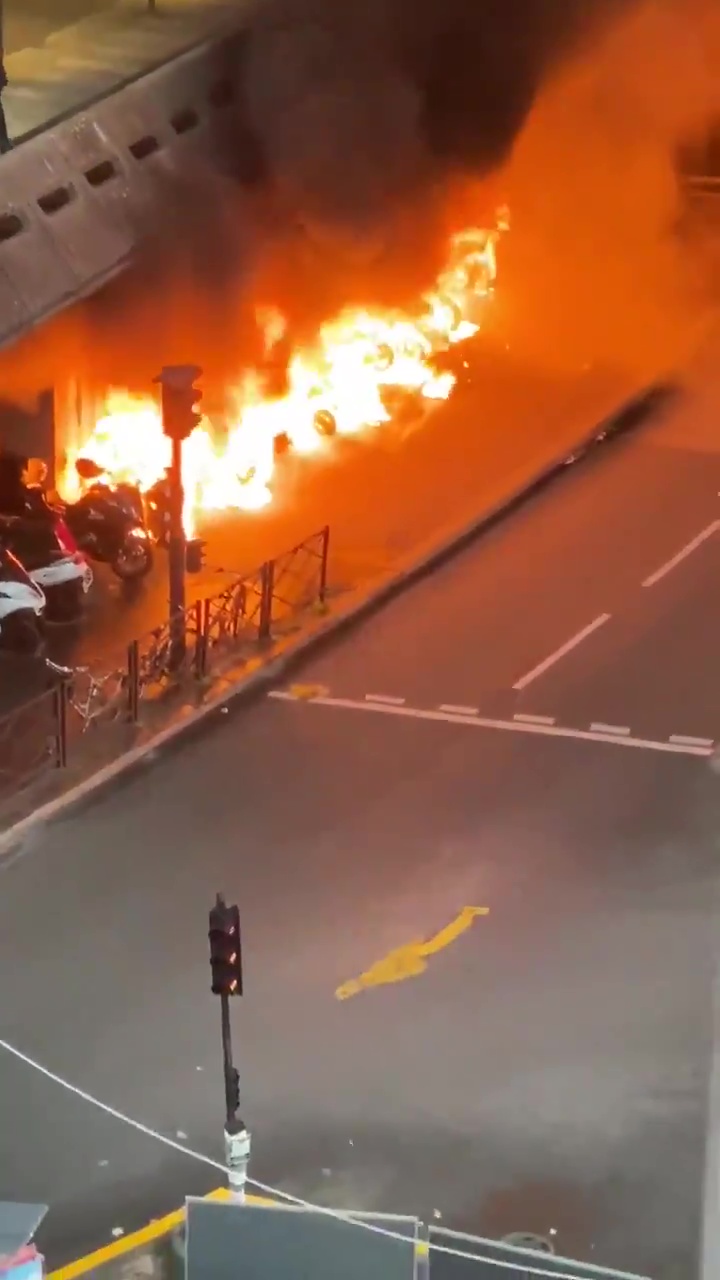 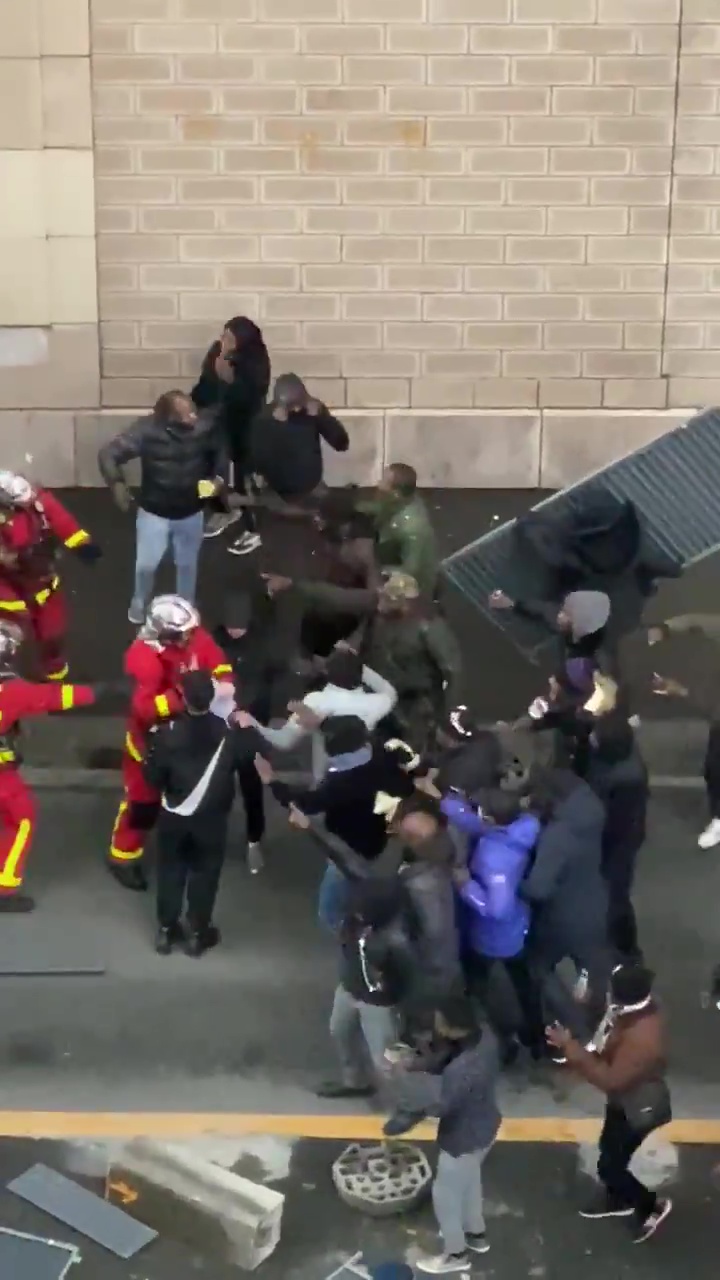