Home » World News » Married teacher, 26, jailed for having sex with teen in car as classmates watched and drugging a grieving boy with Xanax – The Sun

A MARRIED high school teacher who had sex with a student in a car while his classmates watched has been jailed for more than four years.

Kathryn Houghtaling, who was 26 at the time, had sex with two teenagers and plied one with drugs. 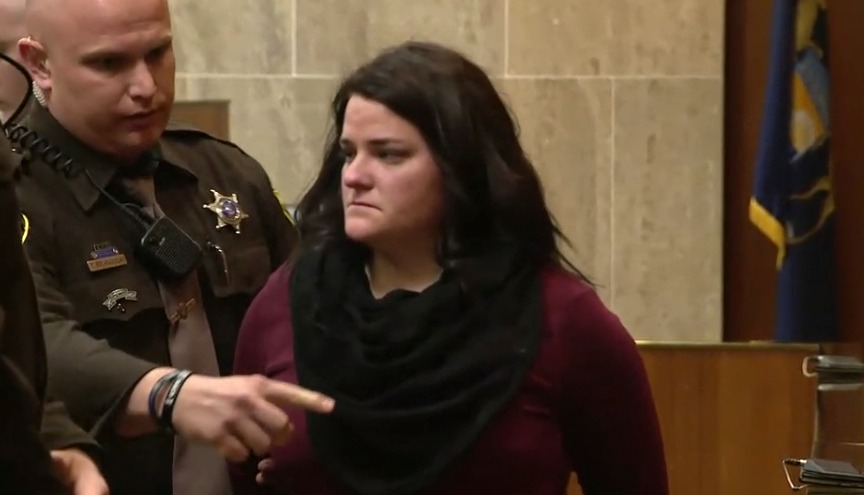 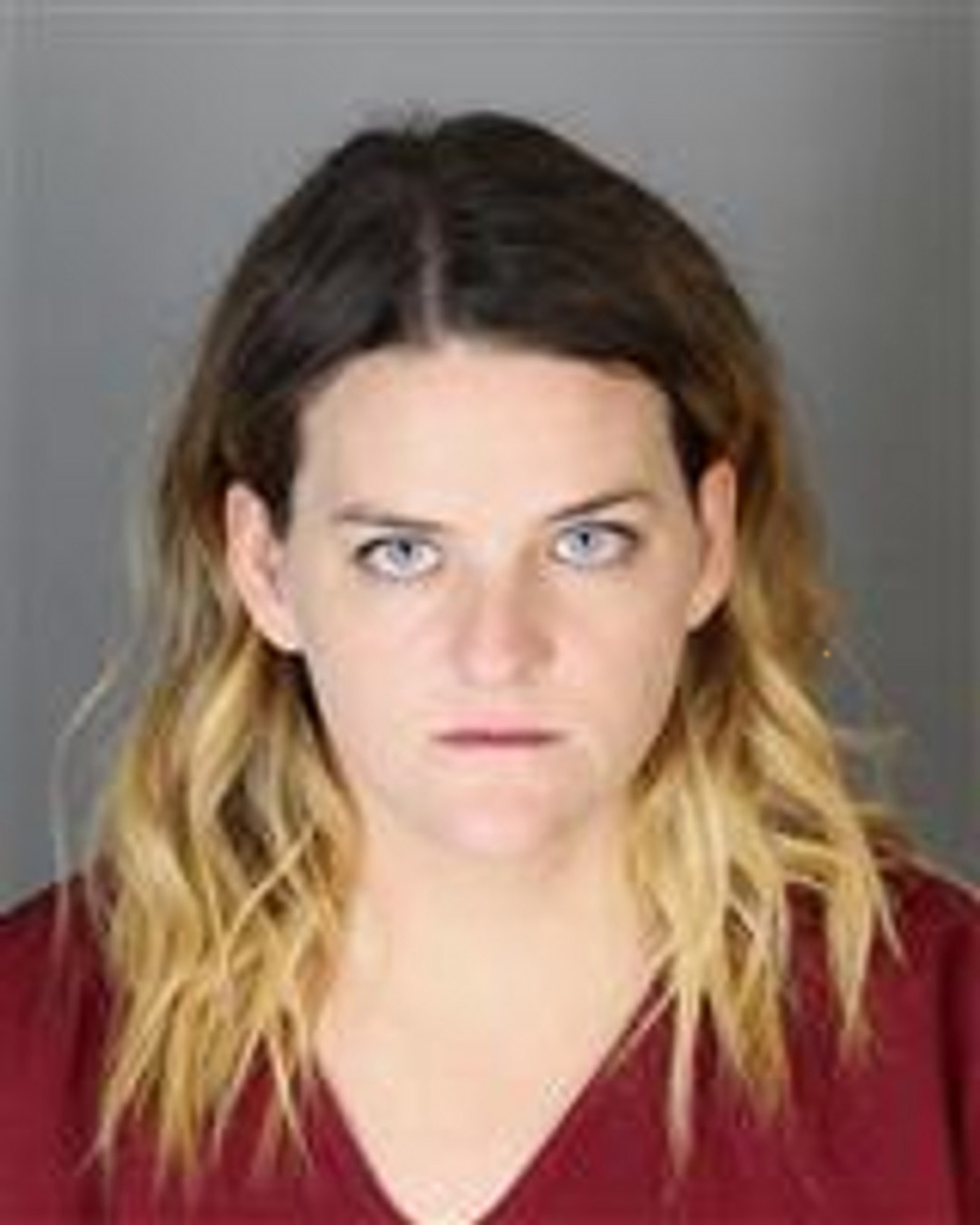 The special educational teacher was sacked by Rochester High School near Detroit, Michigan, when the allegations came to light in January last year.

She was accused of having sexual relations with two boys aged 16 and 17 on several occasions and in various locations including one victim's house.

At least one of the encounters in November or December 2018 took place in a car, with other teenagers watching, prosecutors said.

Houghtaling wept in court yesterday as she admitted her actions "betrayed the duties and responsibilities I had as a teacher".

She said: “I have learned so much about myself and other people through this tough process.

"I’ve learned to take full responsibility for more my controllable actions and seek help for those that I cannot control.” 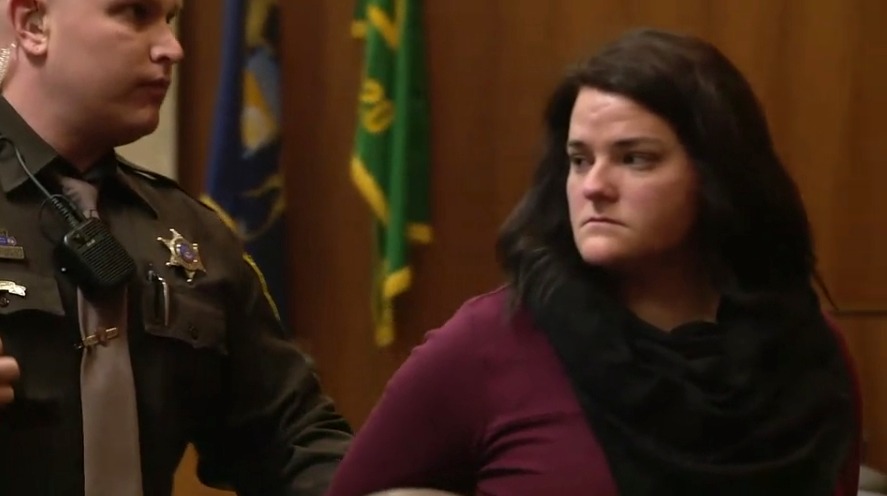 The judge said there was medical evidence that one of the teens ingested Xanax she gave him.

His uncle said the vulnerable teen once came home "high as a kite" after spending time with Houghtaling.

In a victim impact statement, he said the teacher had gained the family's trust and they thought she wanted to help the boy.

The other victim's mother told the court how Houghtaling has sneaked into her house at night and gave her son alcohol.

She called for her son's abuser to face "the maximum punishment".

Houghtaling pleaded no contest to six counts of criminal sexual conduct and a seventh charge of delivering a controlled substance.

She was sentenced to between 51 and 180 months in prison under a plea deal. She is expected to serve only the lower figure inside.

Judge Rae Lee Chabot said: “It’s difficult for me to judge someone else’s behavior in this way but the law is very clear — and it applies to men and women the same.”

Both the victims attended Rochester High School and one of them was directly taught by her.

The school district said the misconduct happened outside school hours. 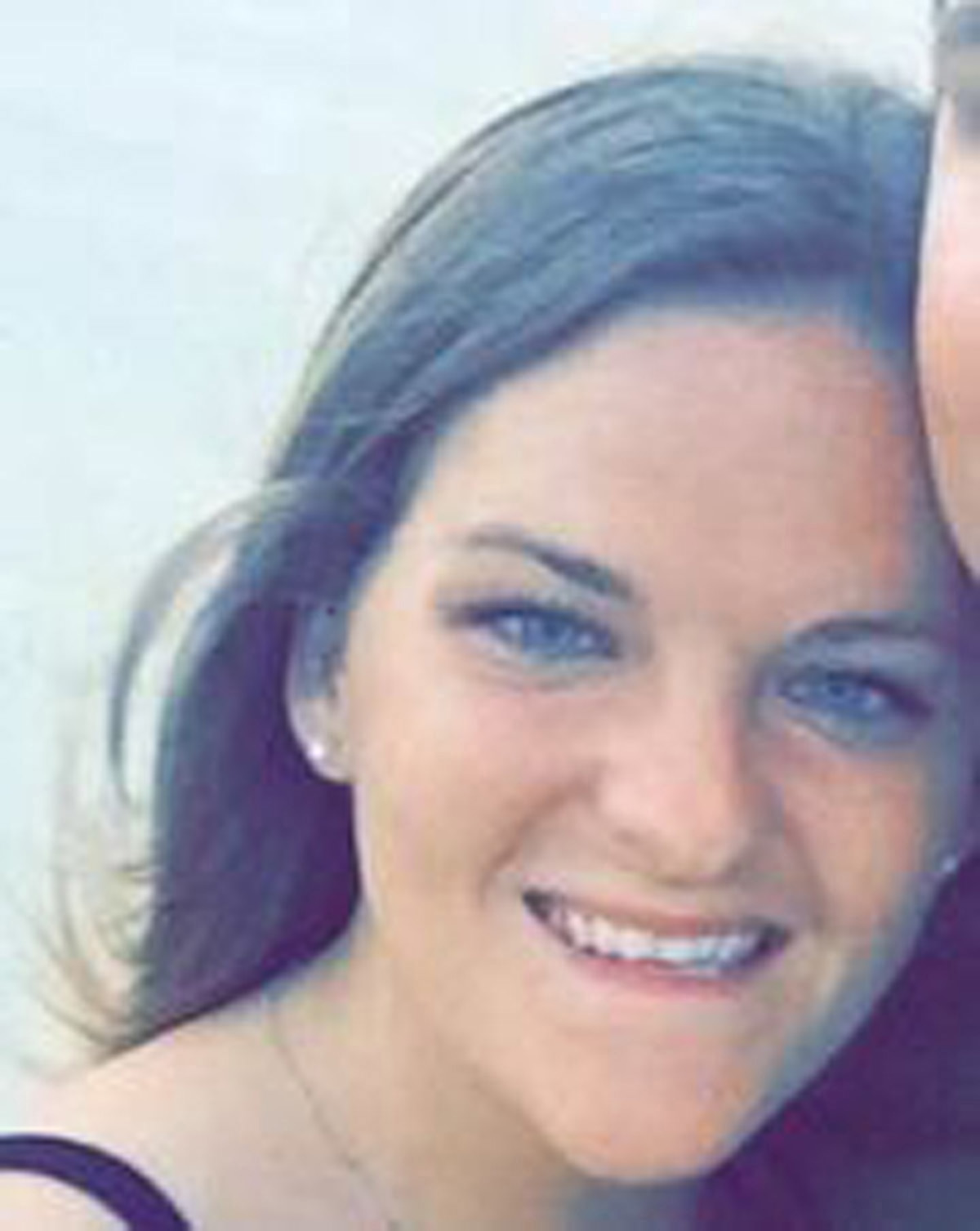