DISTURBING pictures show a food market where live animals such as rats and reptiles are sold amid fears of another virus outbreak.

It is believed the coronavirus pandemic started at a similar market in Wuhan leading to a ban in China. 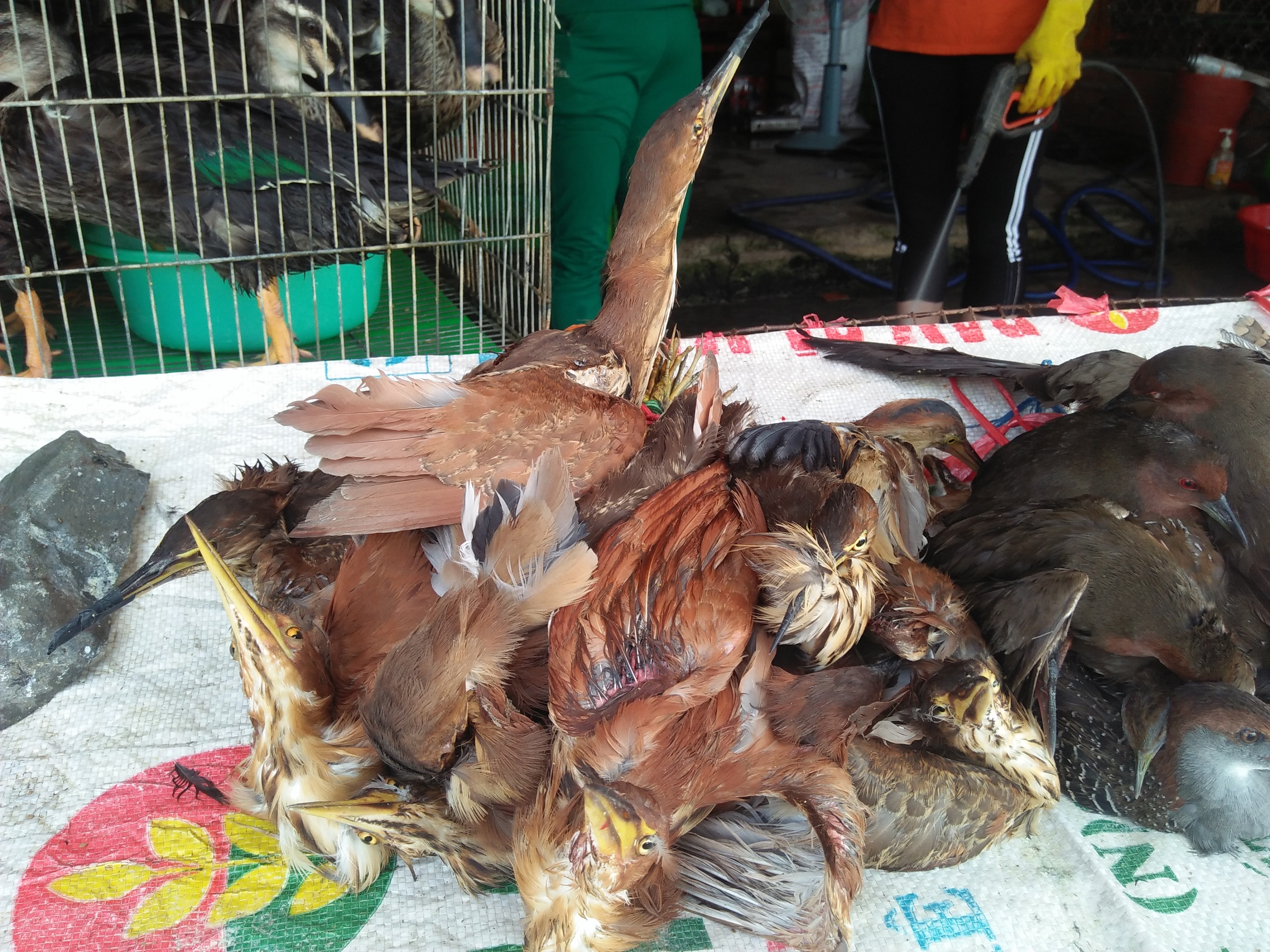 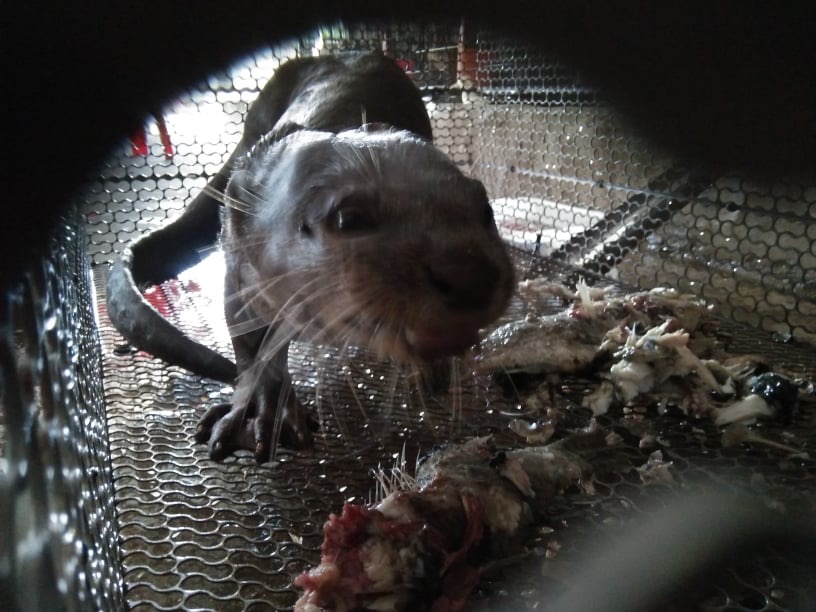 However, that hasn’t stopped similar places around the world cooking exotic animals ALIVE and in filthy conditions.

These grisly pictures were taken at Thanh Hoa Bird Market in Long An, southern Vietnam, where birds have their eyes sewn shut and their wings broken before being cooked while screeching in pain.

According to the Mirror, animal charities fear such markets could lead to a new deadly bug and have called for a global ban.

It is claimed that in some markets in Asia, even rabid dogs are sold for their meat.

Such markets are hotspots for “zoonotic diseases” such as COVID-19 – illnesses which can be transmitted from animals to humans, experts warn.

“The waste is sprayed down into the drain. Buyers find it unbreathable due to the stink of bird droppings and food.

“Live birds are locked in cages and in some cases legs are tied into bunches. 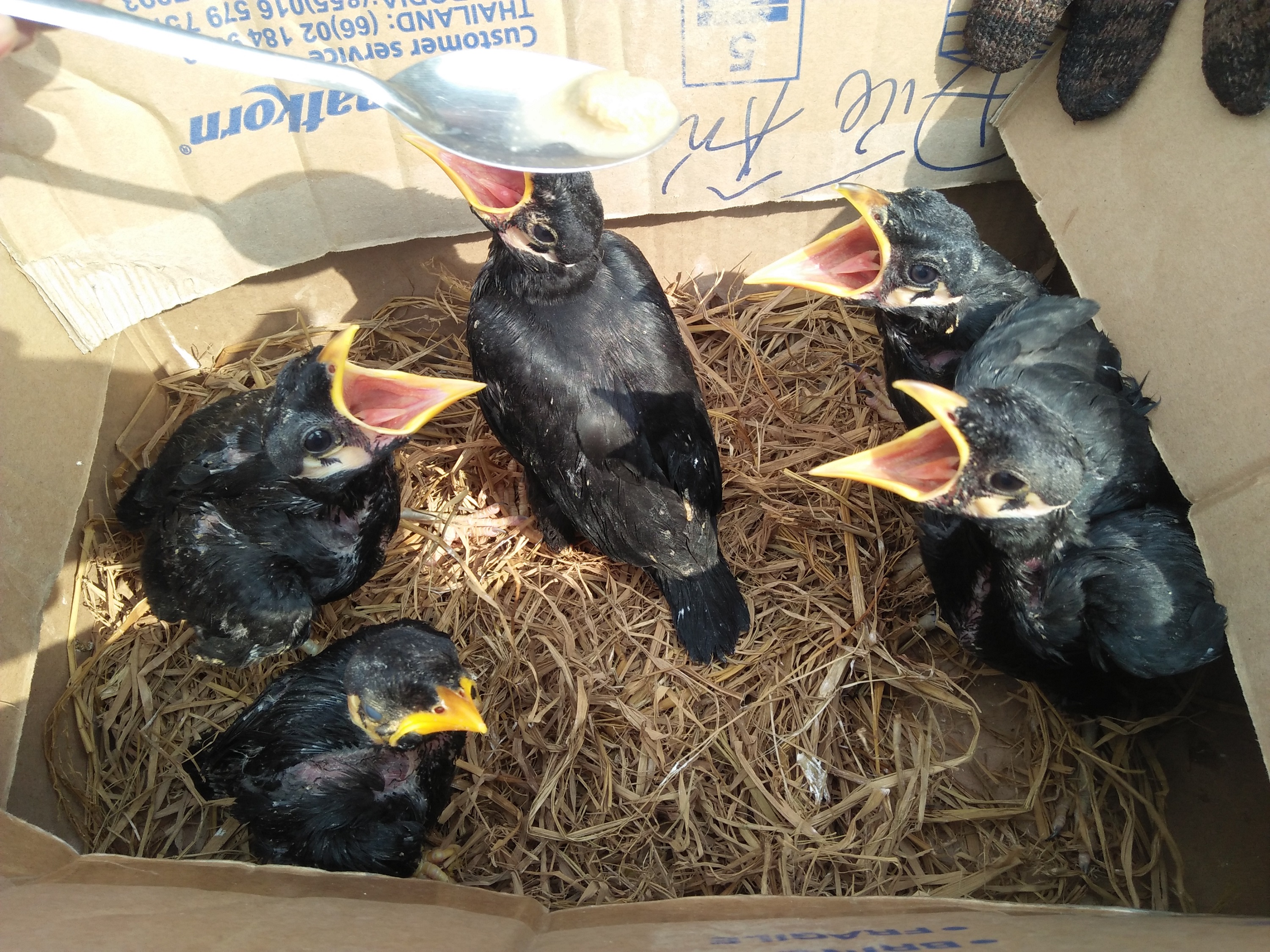 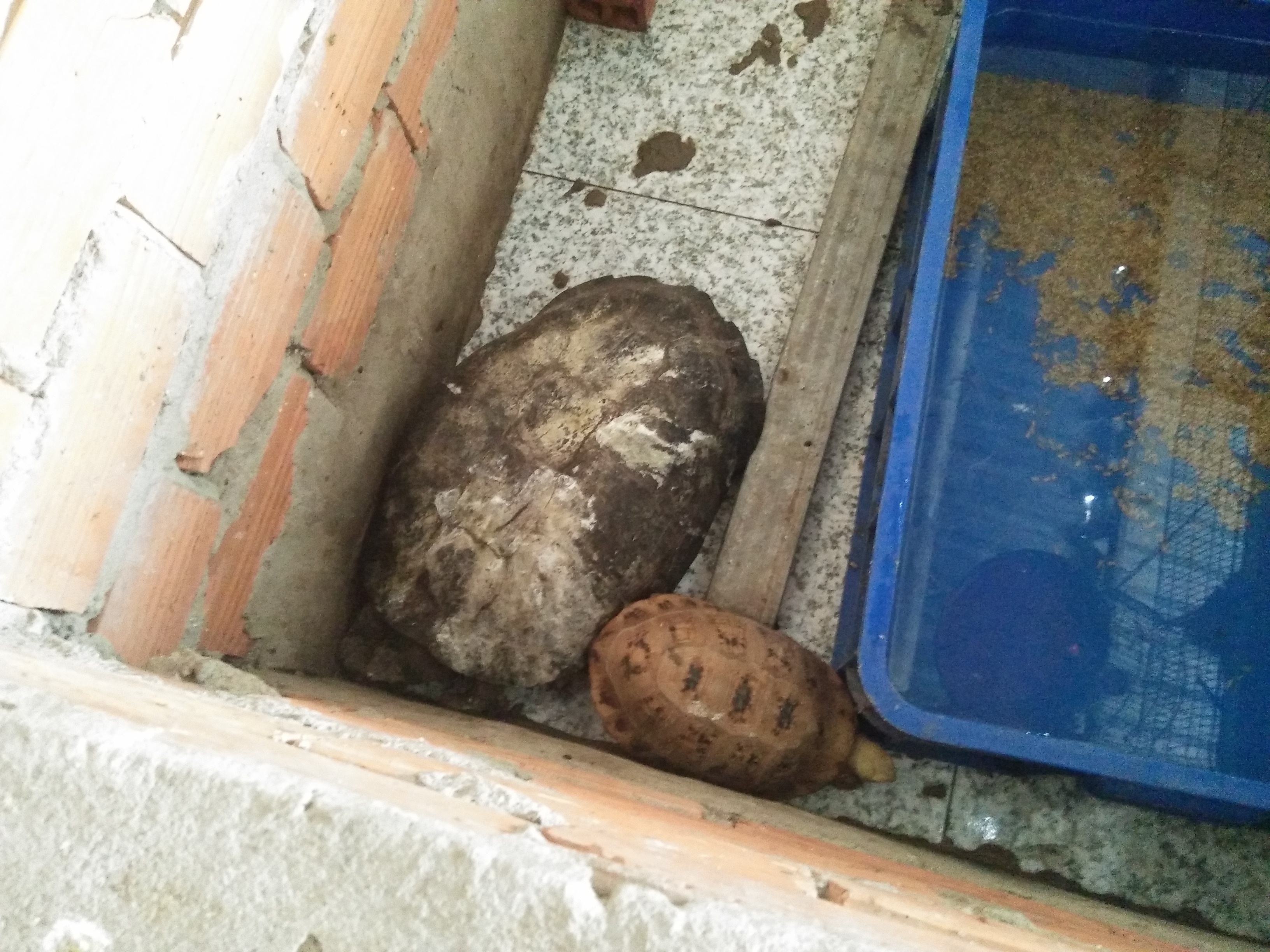 In January, it emerged that the coronavirus outbreak DID start at a food market in Wuhan where snakes, rats, beavers, wolf cubs and even koalas were regularly slaughtered to order.

It is now believed that the killer bug, which has infected more than 150,000 around the world, originated from bats.

Health officials in China have now temporarily barred the trading of wild animals warning those who ignored the ban would be "severely punished."

Bat soup is reported to be an unusual but popular dish particularly in crisis-hit Wuhan although there is no evidence that the delicacy is linked to COVID-19.

A study published in the China Science Bulletin claimed that the new coronavirus shared a strain of virus found in bats.

Previous deadly outbreaks of SARS and Ebola were also believed to have originated in the flying mammal.