A TEENAGER was racially abused and attacked by Manchester United security staff as he arrived for work at Old Trafford, it is claimed.

Police are investigating after the 19-year-old was allegedly called a “slave” before being punched and kicked and left with bruised ribs and a fractured eye socket. 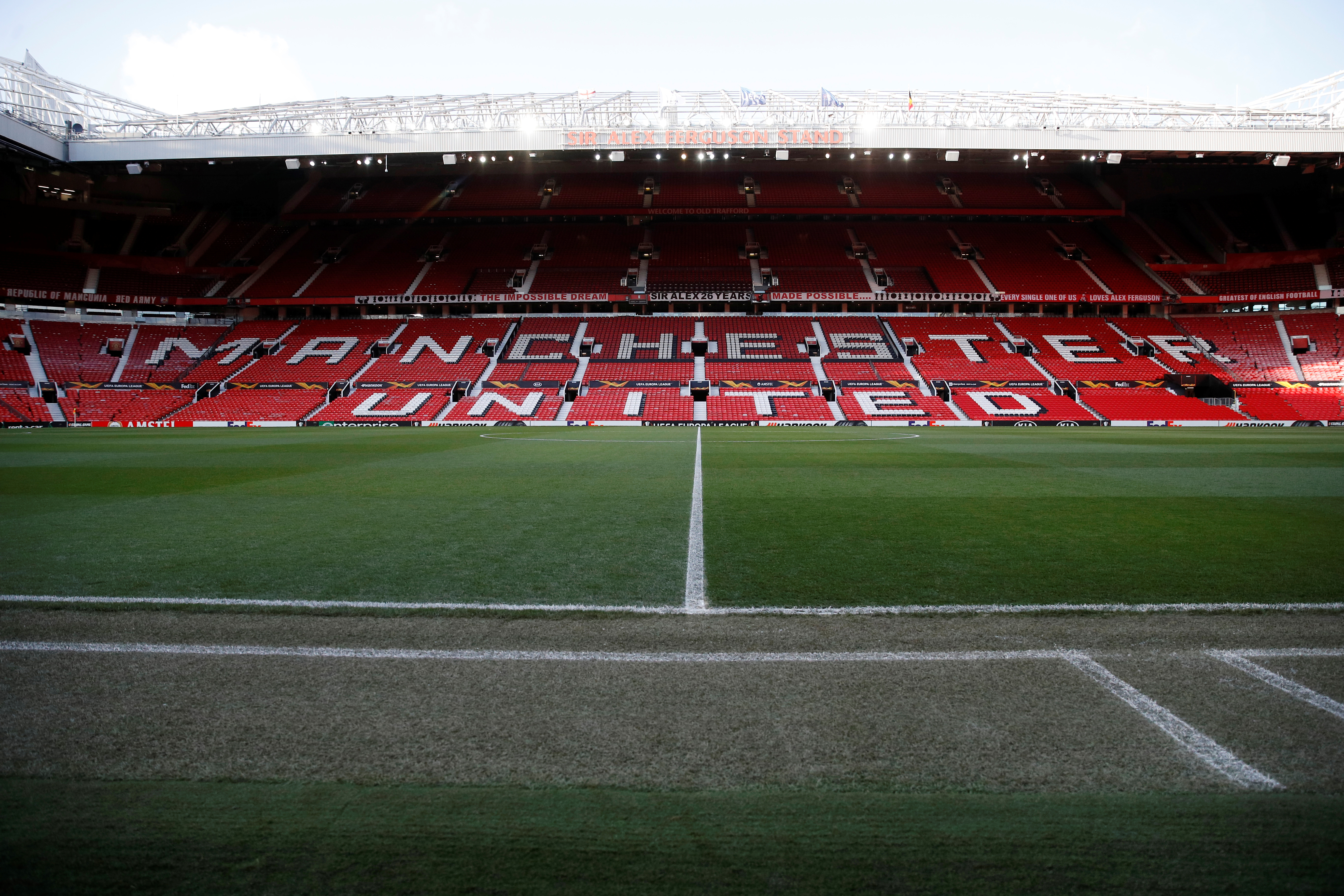 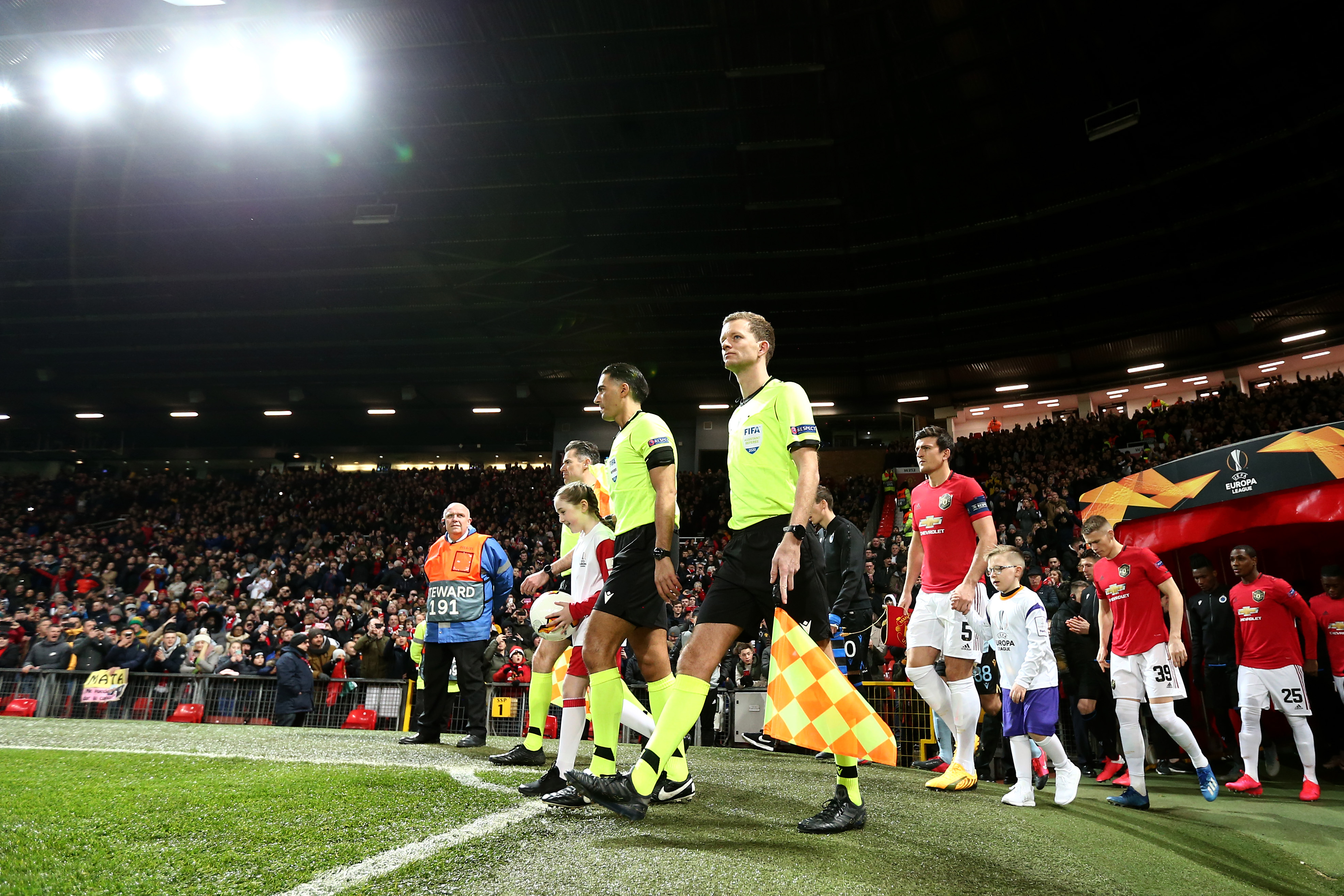 The black teenager, who once represented the club’s community arm the Manchester United Foundation, is said to have arrived at the stadium’s main entrance on his bike for his shift for a hospitality company when he was stopped and told he couldn’t enter.

One security guard allegedly searched his bag and said “surprised I didn’t find a knife” on the evening of February 27 before a Europa League match with Club Brugge.

The teenager was allegedly told by another guard: “I can buy and sell you. You’re a slave.”

The alleged victim, who was also accused of “smoking” drugs, tried to get police involved, but officers outside the stadium are said to have ordered him to leave and threatened him with arrest.

The teenager claimed to have made further attempts to get inside the stadium by arranging ID and contacting his manager, but the security staff refused to speak to her.

The incident is said to have turned uglier when the victim threatened to report the security guards who’d allegedly racially abused him.

A supervisor, who’d arrived on the scene, is said to have given permission for security guards to “put hands on” the teen.

The guards, who are employed by the Controlled Solutions Group (CSG), are said to have kicked and thrown the victim’s bike.

Up to eight guards then allegedly punched and kicked him and slammed him against a wall.

One guard is said to have put his hand on the victim’s throat while others took it in turns to hit him in the stomach.

He was later treated in hospital for a bruised ribs and a fractured eye socket.

Police are now investigating the incident after details of the alleged attack were posted online by the Kids of Colour, an organisation which seeks to challenge racism. 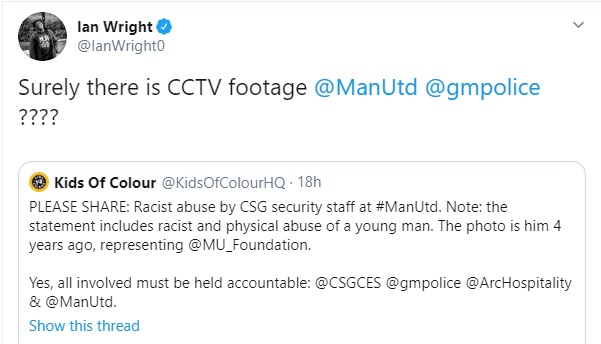 The teenager was referred to only as ‘K’ but the post included a photo of him when he represented the Manchester United Foundation.

Kids of Colour called on the security staff allegedly involved to be “held accountable”.

“Shortly before 8pm on Thursday 27 February 2020 it was reported that two men subjected a man to racist comments before assaulting him.

Manchester United and CSG have been contacted for comment.