A MAN was killed in a shooting in north London this morning.

Cops raced to Windrush Road in Brent, at about 3am to sounds of gunshots. 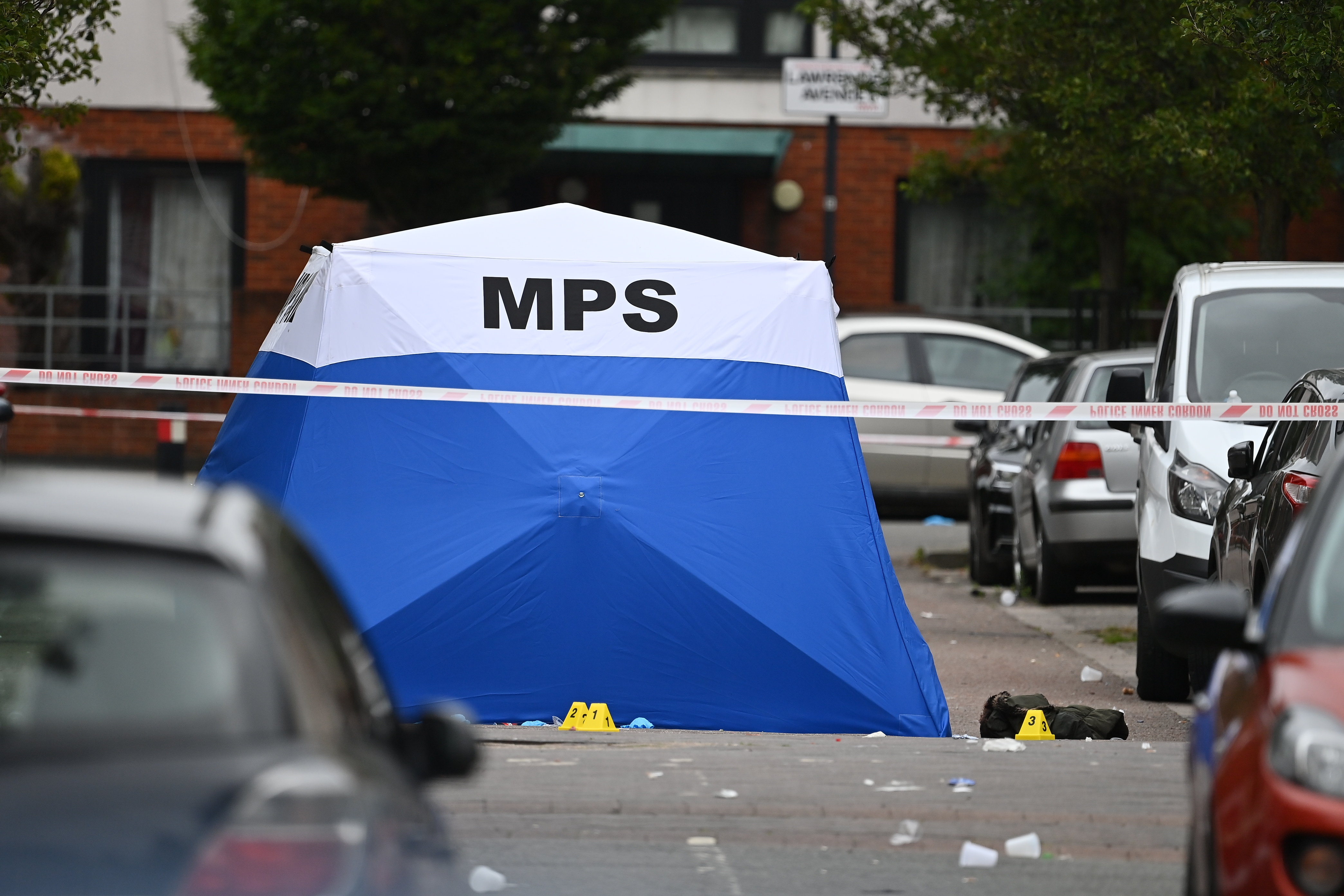 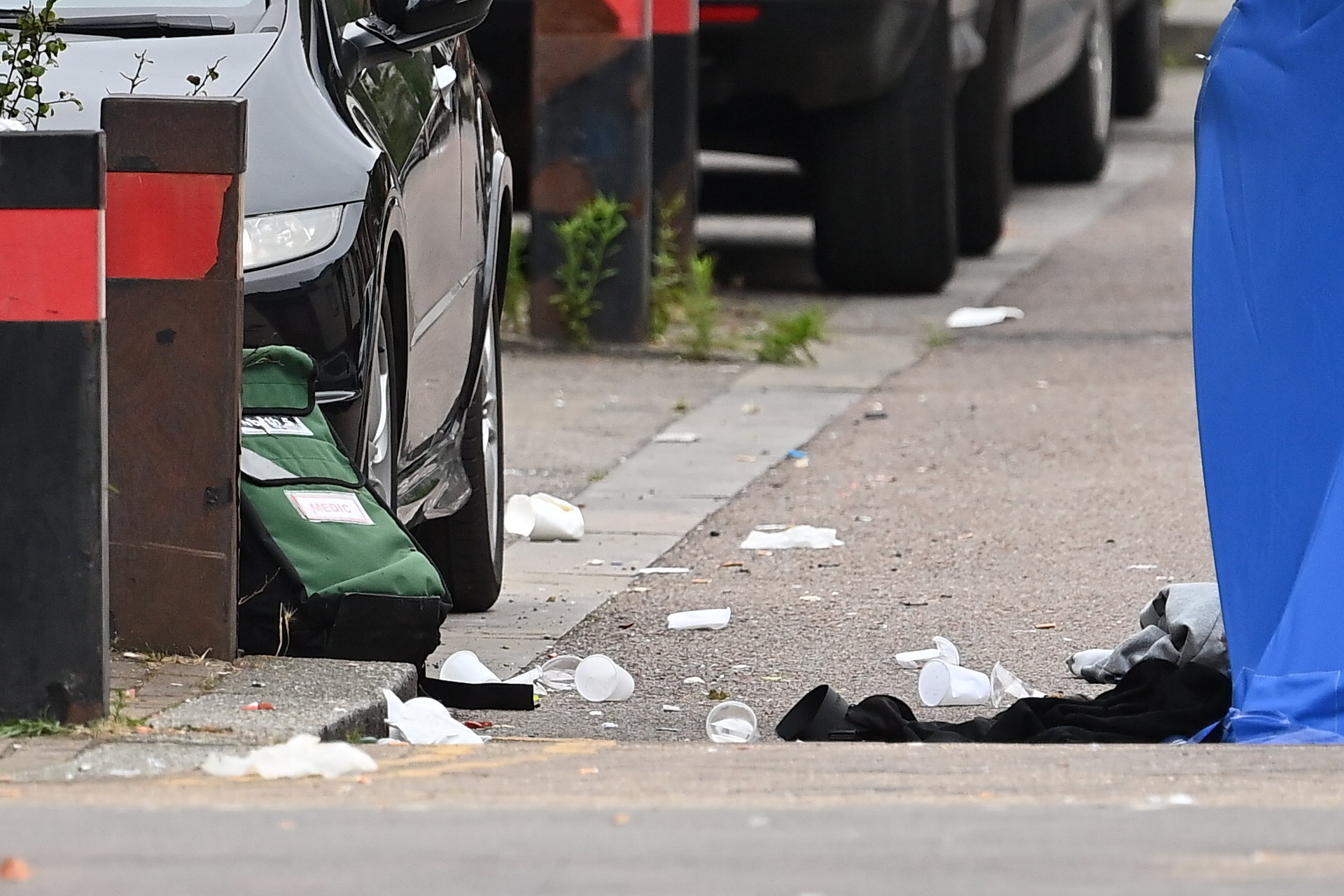 The man, in his 20s, died at the scene from a gunshot wound.

Cops desperately tried to keep him alive until medics arrived but he died from his injuries.

Police said there have been no arrests and enquiries continue.

A Metropolitan Police statement said: "Officers, including firearms officers, attended and found a male, believed to be aged in his 20s, suffering from a gunshot injury.

"They provided first aid until the arrival of the London Ambulance Service.

"Despite their efforts, the male was pronounced dead at the scene.

"Officers are in the process of informing next of kin. Formal identification awaits."

Anyone with information is asked to call the Met via 101 quoting reference Cad 895/16Jul.

It comes days after Dean Edwards, 43, was gunned down at about 2.20am on Saturday in Penge, south east London.

He was walking through Petts Park and was near an exit, when he was shot in the back of the head.

He died at the scene of the attack, with officers now urging witnesses to come forward. 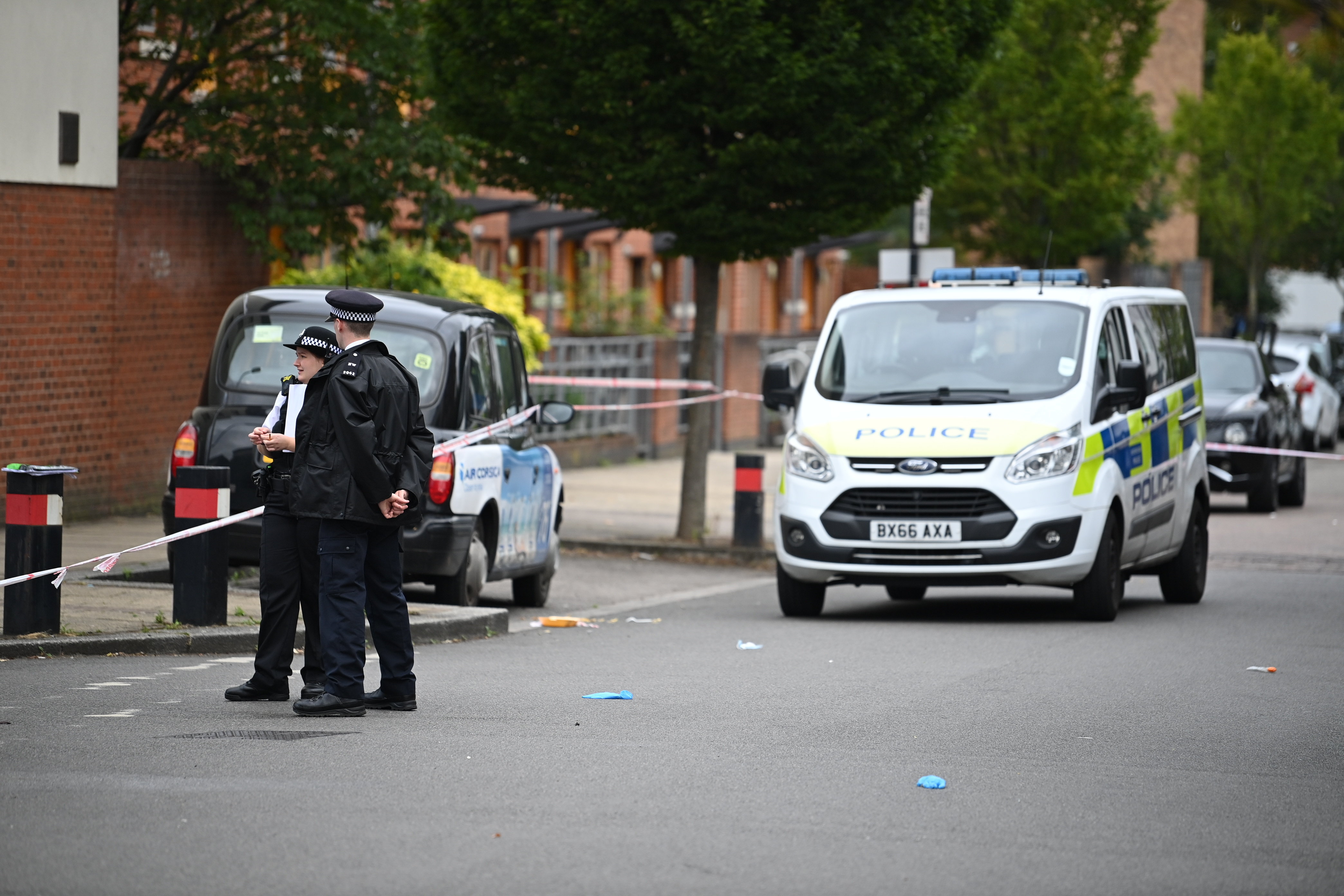